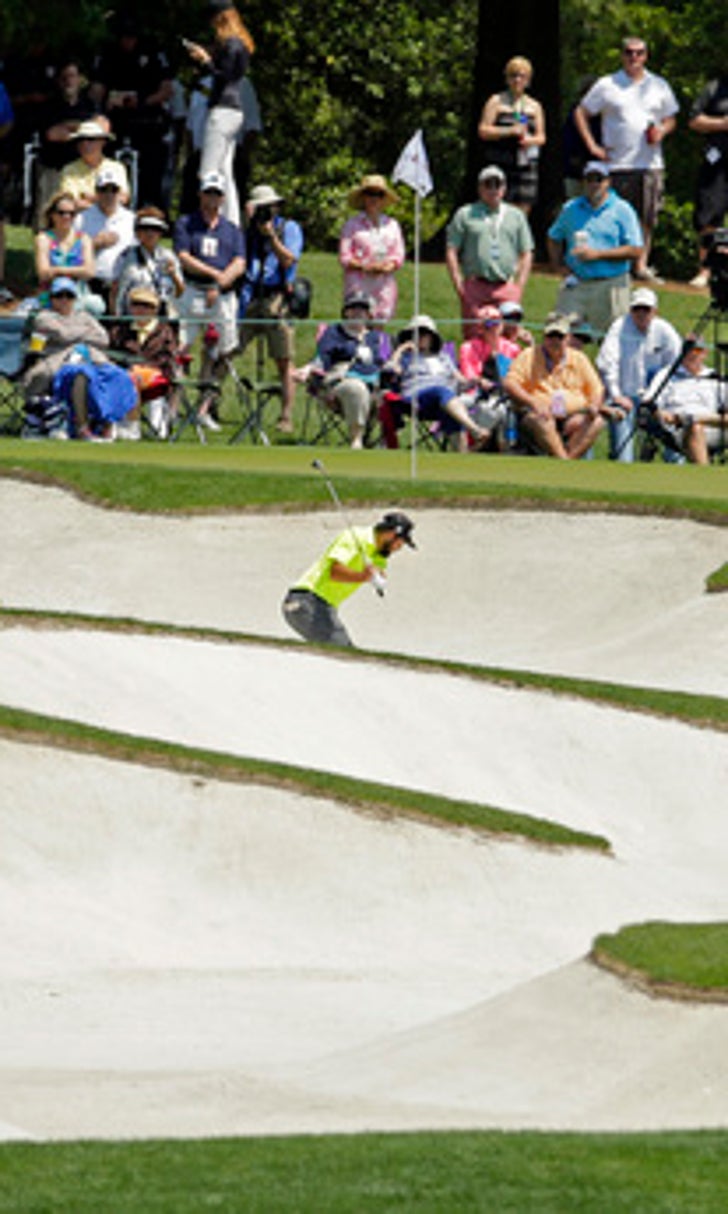 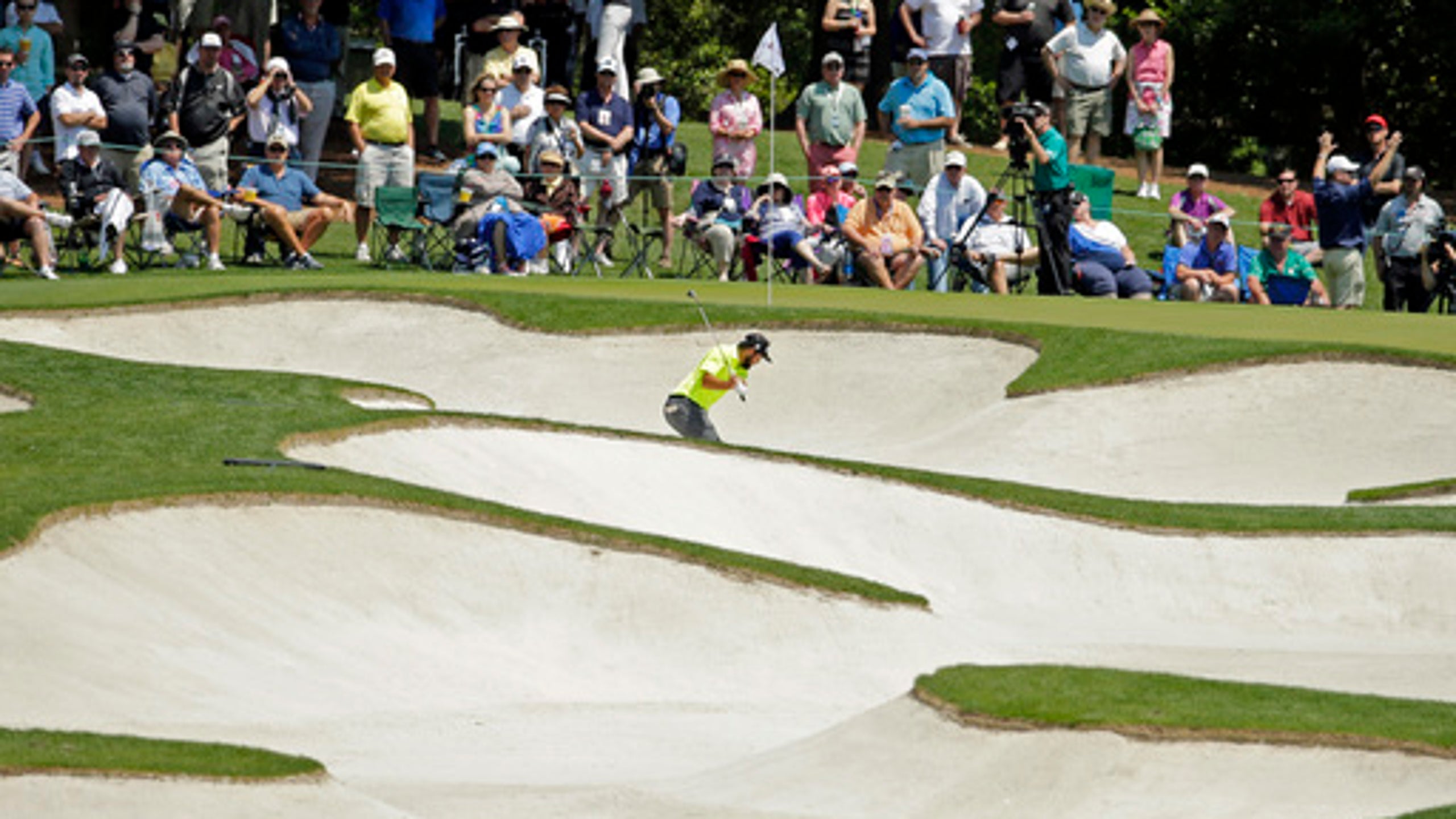 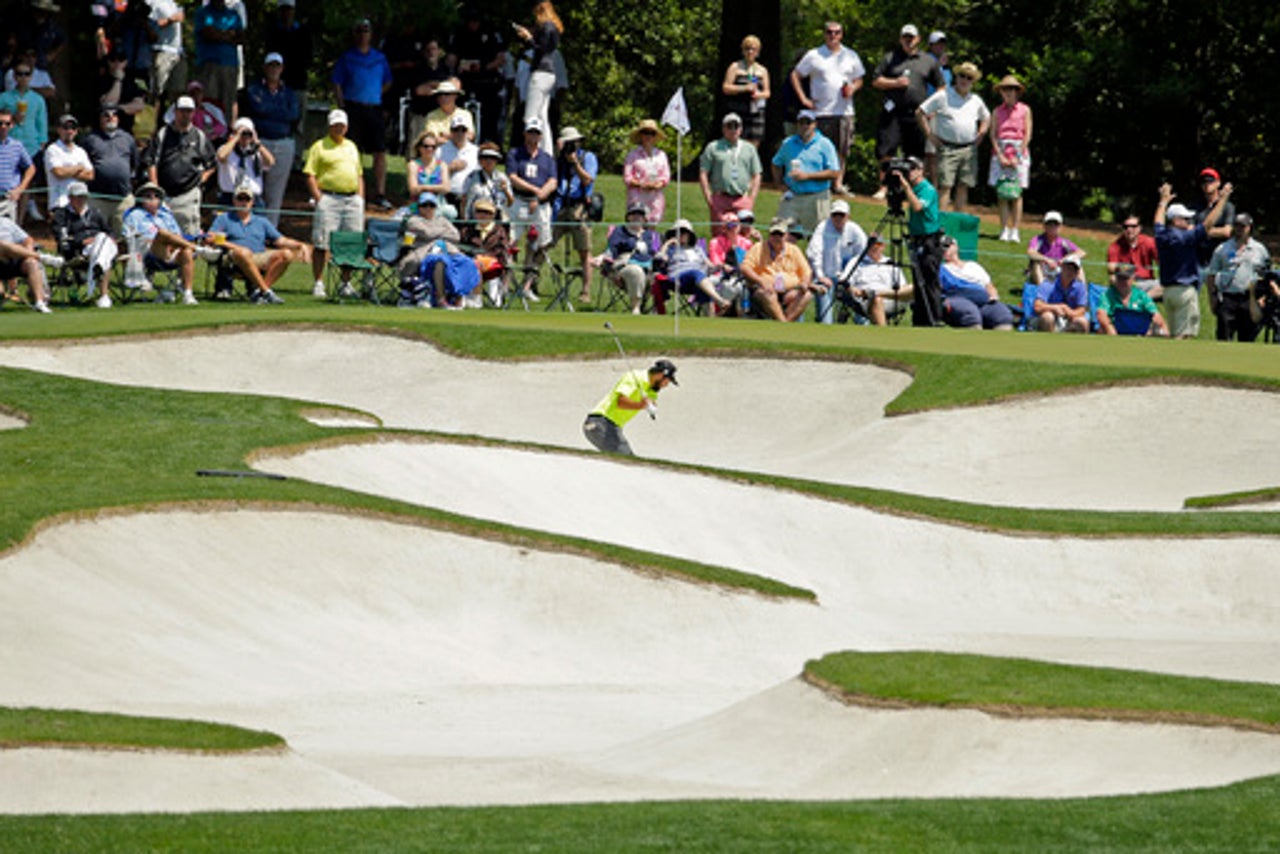 CHARLOTTE, N.C. (AP) Rickie Fowler shot a 4-under 68 on Saturday to take the third-round lead in the Wells Fargo Championship.

Fowler, the 2012 winner for his first PGA Tour victory, was 9 under. He had a one-stroke lead over Roberto Castro, with Justin Rose and James Hahn two strokes back.

Mickelson, looking for his first win at the Quail Hollow Club in 13 starts, was in contention until a quadruple- bogey 8 on his old nemesis, the 18th hole. He finished with a 76.

McIlroy, the tournament's only two-time winner, had two bogeys in the first four holes and shot 73.