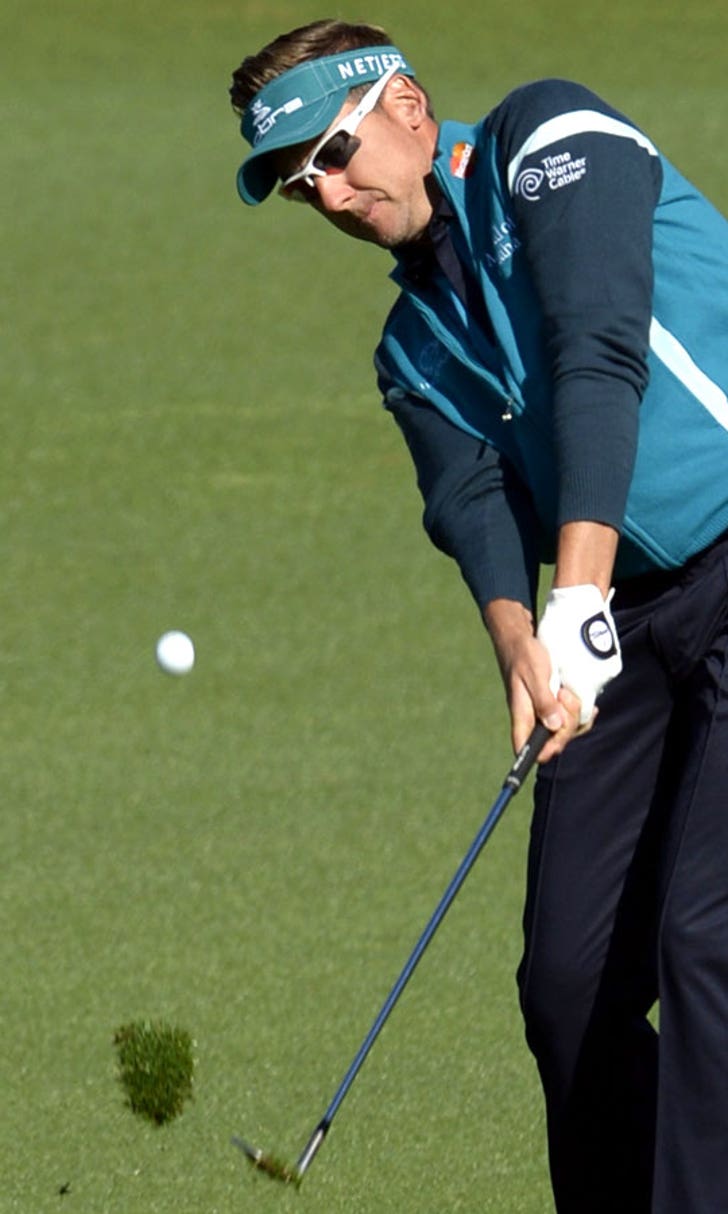 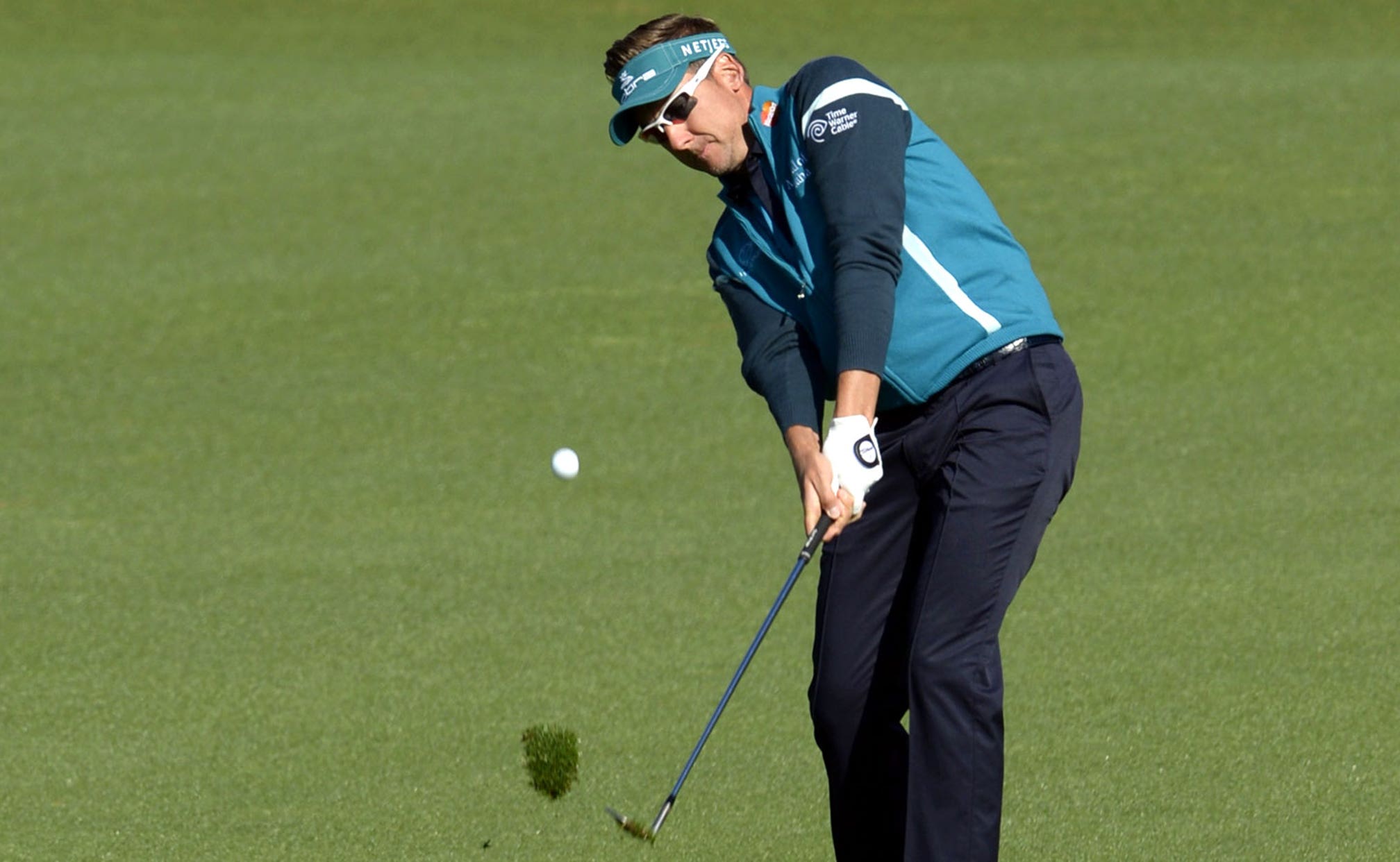 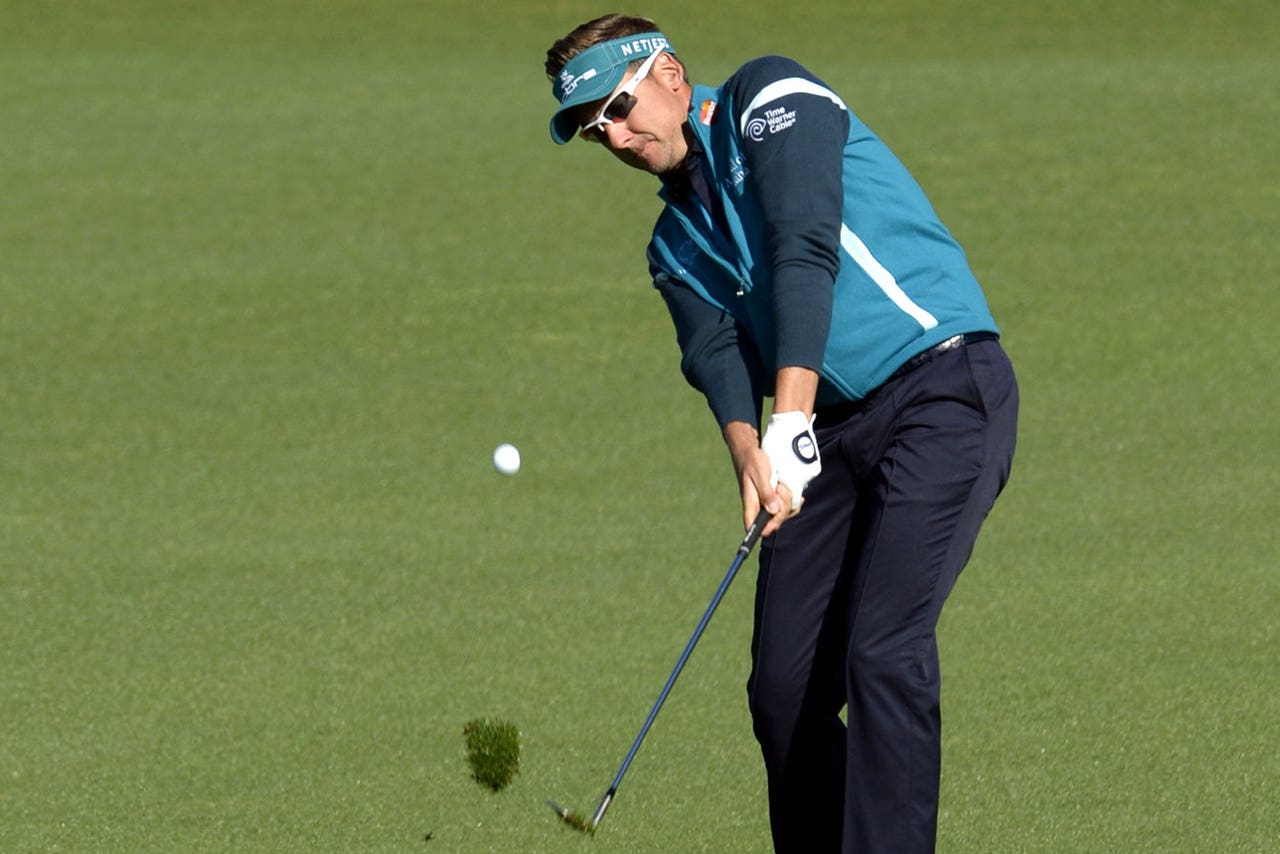 It was not an easy phone call for European Ryder Cup captain Paul McGinley -- breaking the news to Luke Donald that he was being left off the team to face the United States at Gleneagles this month.

Donald is a former No. 1 who has lifted the trophy with Europe on each of his four Ryder Cup appearances. But he was the big omission when McGinley picked Stephen Gallacher, Lee Westwood and Ian Poulter as his three wild-card selections Tuesday.

"That was a very, very difficult conversation -- my relationship with Luke is very close," said McGinley, who was Donald's playing partner for the Englishman's first Ryder Cup match. "He was very, very disappointed, and rightly so. ... His record in the Ryder Cup stands with anybody in the game."

But he has struggled for form this year after making changes to his swing. Second place at the RBC Heritage in April was his last top-30 finish on the PGA Tour, a shadow of the player who rose to No. 1 and was the leading money-winner on both sides of the Atlantic in 2011.

McGinley said Donald reacted in classy fashion when told he wasn't being selected.

"Even though you have not picked me, I still believe you'll be a great captain," McGinley quoted him as saying. "His last few words were: `Go Europe.' I think that says a lot about Luke."

McGinley has three rookies in the 12-man team that will face the U.S. in Scotland from Sept. 26-28, with Gallacher joining Victor Dubuisson and Jamie Donaldson.

McGinley announced his captain's picks at European Tour headquarters at Wentworth hours before U.S. captain Tom Watson was to reveal his.

McGinley said it came down to a choice between Donald and Westwood.

For McGinley, the fact Gallacher lives only 35 miles (56 kms) from Gleneagles and would be a crowd favorite did not factor into the decision-making process.

"There's no doubt Stevie Gallacher has proved himself and earned his spot on this team," McGinley said.

The 39-year-old Scot narrowly missed out on automatic selection after finishing third at the Italian Open on Sunday. A top-two finish would have seen him oust McDowell as the final qualifier.

But it was Gallacher's eighth top-10 finish in 2014, leaving him as the form player of the four in contention. Gallacher has played well at Gleneagles in recent years, losing out in a three-man playoff at the Johnnie Walker Championship in 2013.

"Of course it's a concern to me that he's a rookie, and it's very difficult to pick a rookie for a Ryder Cup," McGinley said. "But I've said all along from day one, I'm not afraid to pick a rookie if he proves himself."

"It's massive for me and my family," Gallacher said after calling into the news conference. "It was a long day yesterday (waiting for the call) ... A couple of drinks settled me down nicely."

Europe is defending the trophy after its 14-13 win over the United States at Medinah in 2012. Poulter, Westwood and Donald have been stalwarts for Europe over the past decade, helping the team win five of the last six cups, but haven't been in top form this year.

Poulter usually saves his best performances for the Ryder Cup. He has 12 wins from 15 matches, and is on a seven-match winning streak -- the last four coming at the "Miracle in Medinah" when Europe came from 10-6 down on the final day to retain the cup.

"Ian Poulter is a bundle of energy whenever you speak to him. You could feel the energy coming down the phone," McGinley said.

Westwood will be playing in his ninth straight Ryder Cup, with his accuracy from tee to green likely counting in his favor. He has played well below his best for much of 2014 but won the Malaysian Open in April and responded to calls from McGinley to show some form by shooting a final-round 63 at the Bridgestone Invitational last month before finishing tied for 15th at the PGA Championship.

"I think Paul has picked me for my experience," Westwood said. "I have played under eight different captains and pretty much seen all it can throw at you."