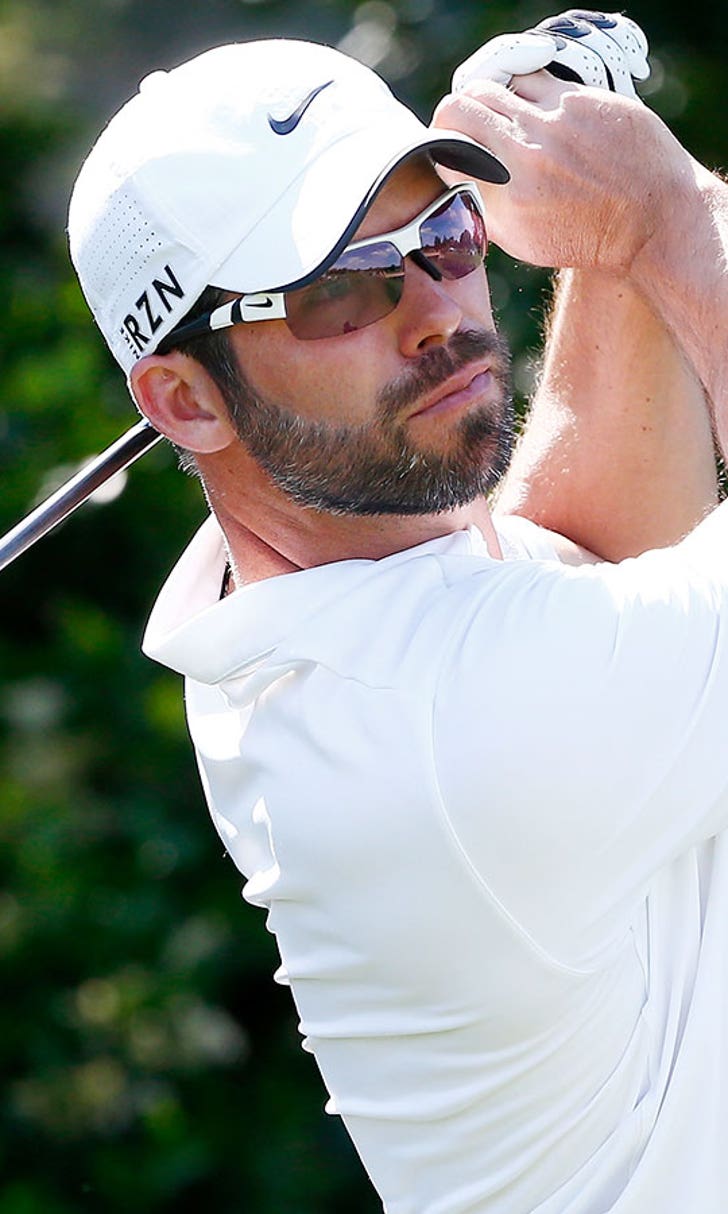 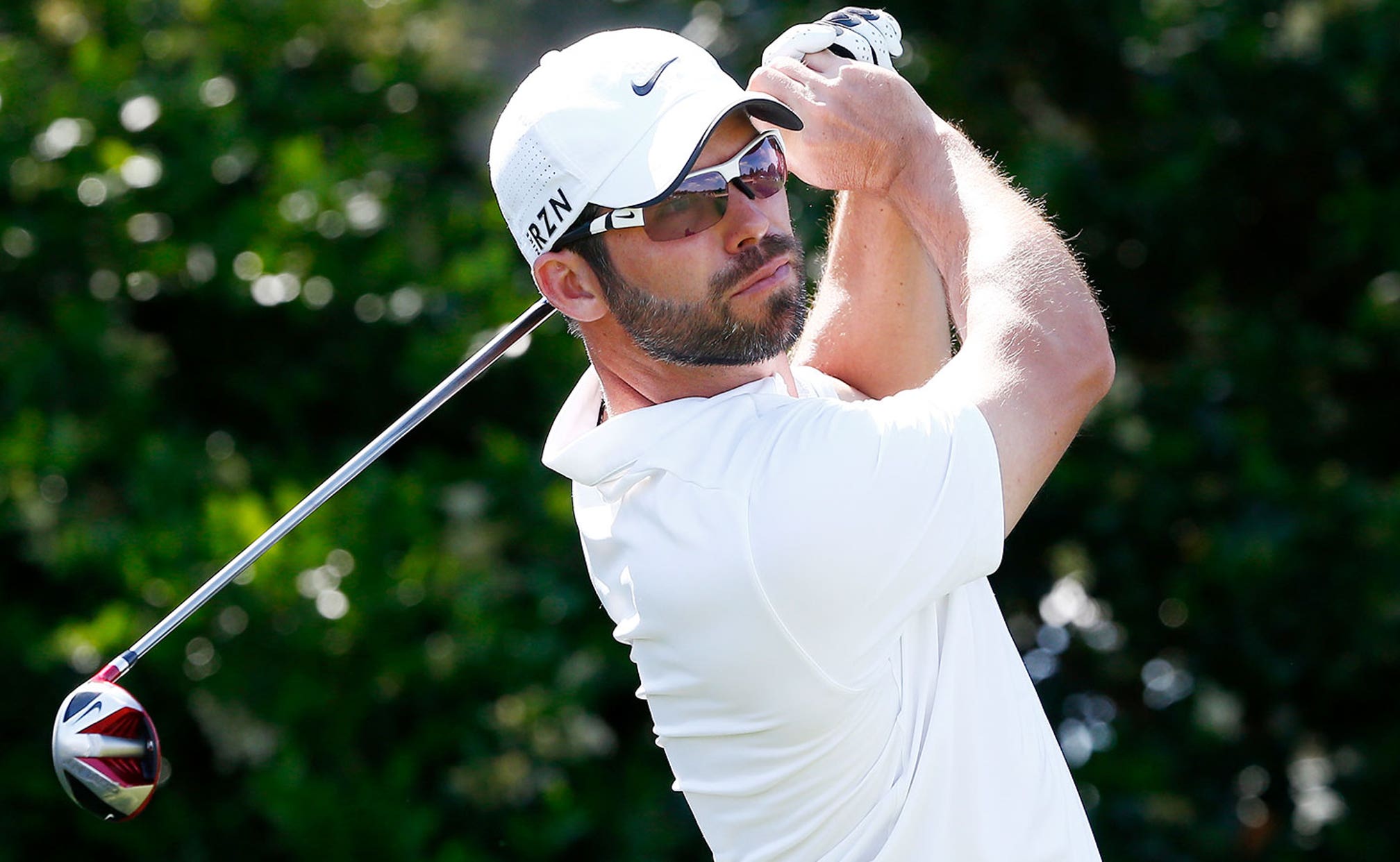 Paul Casey shoots 27 on back nine at Nelson 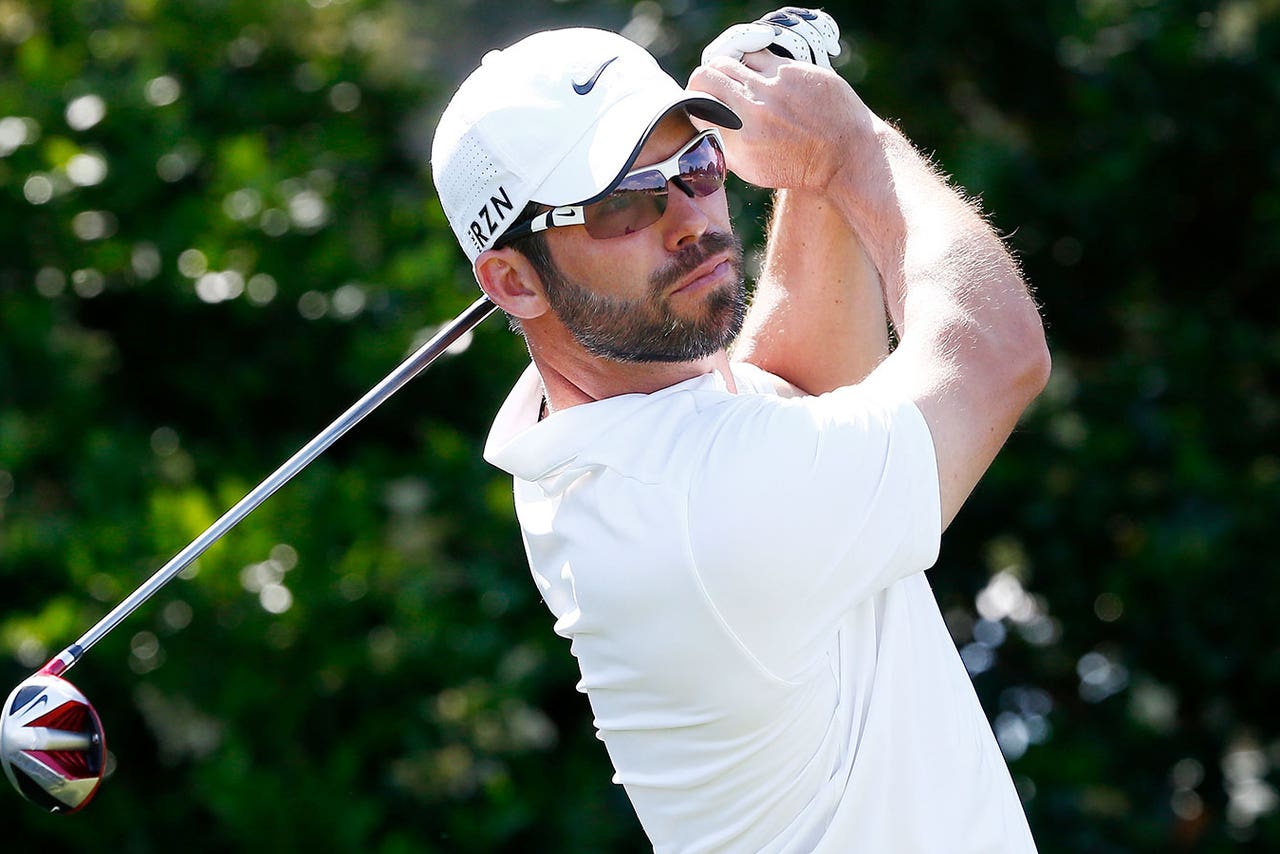 IRVING, Texas (AP) Paul Casey has matched the PGA Tour record for the best score on a back nine, carding an 8-under 27 in the second round at the Byron Nelson Championship.

Casey shot 1 over 36 on the front nine Friday with three bogeys and an eagle. He had six birdies and an eagle on the back nine.

The overall nine-hole scoring record is Corey Pavin's 8-under 26 on the front nine in the first round of the 2006 U.S. Bank Championship in Milwaukee in 2006.

Seven other golfers have had 27s on nine holes. The last was Nick Watney on the back nine in the third round of the 2011 AT&T National.