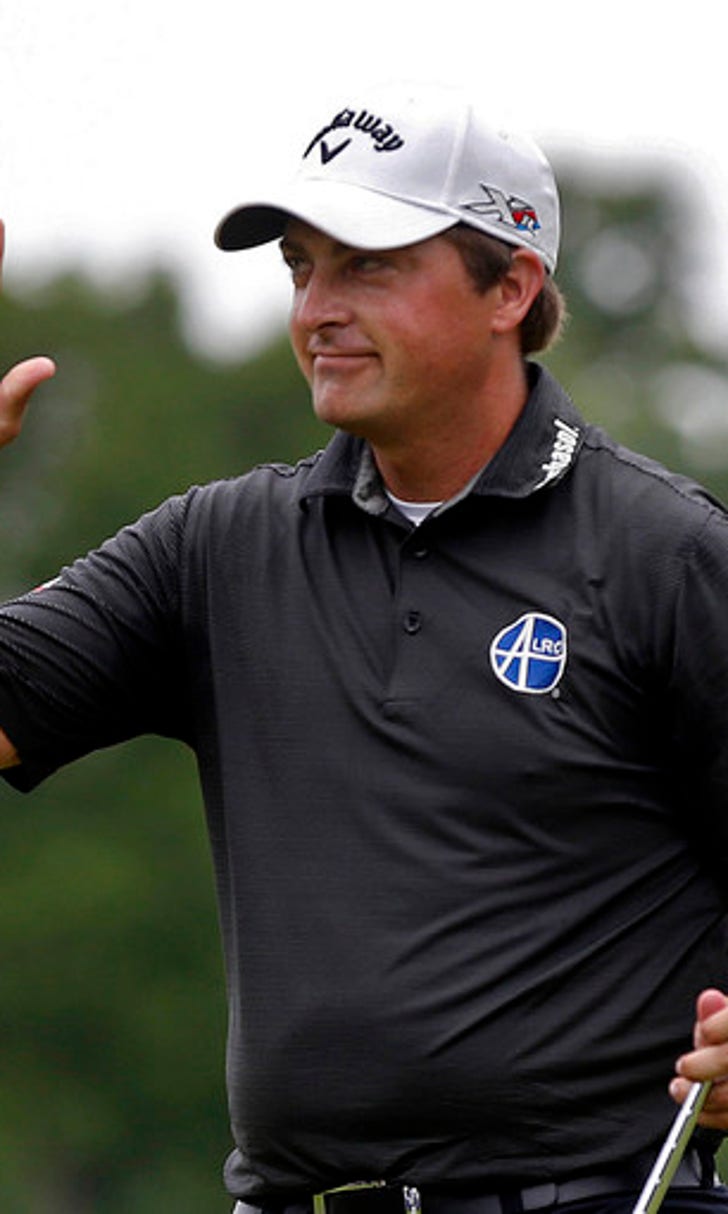 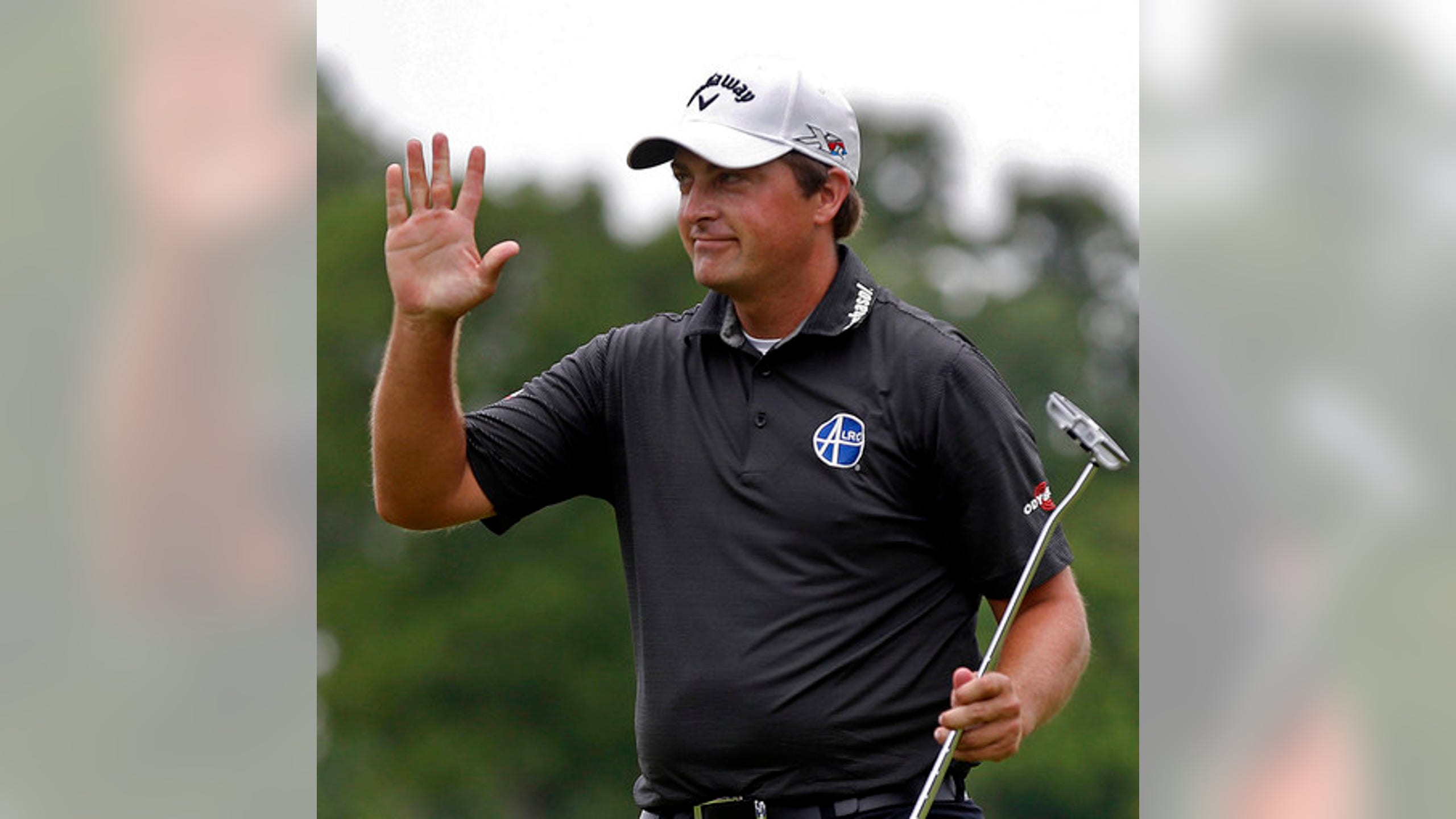 NBC and Golf Channel facing a busy summer of golf 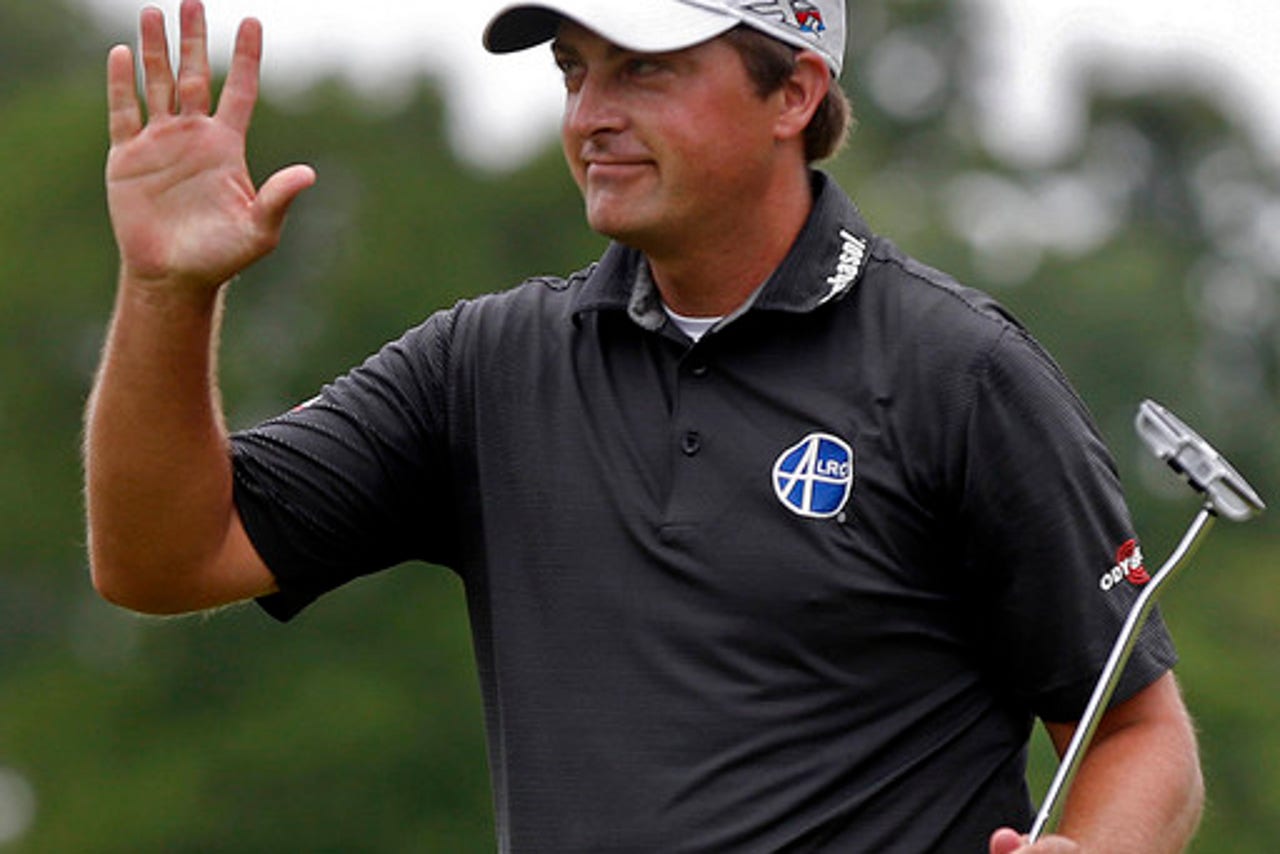 The summer schedule for NBC and Golf Channel is not finalized, though this much is clear: There won't be another summer like this one from the number of big events to two premier tournaments that the networks have never broadcast.

''We're fortunate enough to have a deep, talented bench,'' said Mike McCarley, president of Golf for NBC Sports Group. ''We've got a 12-week stretch of The Open Championship, the Olympics, the FedEx Cup playoffs and the Ryder Cup. It will be the busiest time we've ever had.''

It all gets started at Royal Troon in Scotland for the British Open, which NBC and Golf Channel acquired a year early from ESPN. Golf producer Tommy Roy and Golf Channel executive producer Molly Solomon began making trips to the Ayrshire Coast late last summer. Expect to see more graphics involving wind (the best defense of any links course) and a deeper sense of history of a championship that dates to 1860.

Three weeks later is golf's return to the Olympics in Rio after a 112-year absence - the men one week, the women the next week.

Gill Capps is leading a research team, and considering countries are allowed only two players (up to four if they are in the top 15 in the world), much time already has been invested in finding out who some of them are. That includes Aditi Ashok of India, from the same town as Anirban Lahiri. The 18-year-old recently won Ladies European Tour qualifying school, the first Indian to do that on any tour. She is No. 58 in the Olympic ranking for 60 spots and still has work ahead of her.

''Her participation in the Olympics, for a lot of girls, would do wonders for the game of golf in her country,'' McCarley said. ''All of a sudden you'd have young people in India who have a role model. And they identify with the Olympics in a way they don't identity in golf.''

That's what is new for the networks. Then it gets plenty busy with three playoff events in a four-week stretch (New York, Indianapolis and Atlanta), with the Ryder Cup outside Minneapolis right after the Tour Championship (and FedEx Cup) ends.

McCarley said promotion from one audience to the next would be critical to this endless summer.

''The Olympics will bring in a broad audience,'' he said. ''In a lot of countries, people will be exposed to golf in a way they haven't before.''

UNFORTUNATE 500: Being injured and being idle has sent Tiger Woods out of the top 500 in the world for the first time in his 20-year career as a pro.

It was only a matter of time. Woods hasn't played since the Wyndham Championship last August and he had played poorly (and sparingly because of injuries) the year before that. He fell nine spots to No. 508 this week.

He still hasn't reached his low point in the ranking.

THE TURNAROUND: Vaughn Taylor and Brian Stuard had such limited status this year on the PGA Tour that they shuffled between the big leagues and the Web.com Tour, and then were reminded how much one week can change everything.

The Masters invitation is off the charts (Taylor lives in Augusta, Stuard has never played the Masters), and the money should be ignored (each earned $1.26 million). But perhaps the greatest perk is having a job and knowing where they can play.

''Sometimes you don't know until the Monday or Tuesday of the tournament week if you're going to get in,'' Stuard said after his playoff victory Monday. ''I didn't play good enough last year, and that's the price you pay, I guess. But fortunately ... I don't know, this means a lot, just for that reason alone.''

He is exempt through September 2018.

And yes, he gets in the Masters, PGA Championship, The Players Championship and several more than weren't on the agenda a week ago.

HOMETOWN OPEN: Nathan Smith has played the Masters four times as the U.S. Mid-Amateur champion. He has played in the Walker Cup three straight times and won the inaugural U.S. Amateur Four-Ball at Olympic Club with Todd White.

The 37-year-old Smith has never made it to the U.S. Open, and he would desperately like to play the next one. Smith lives in Pittsburgh, and the U.S. Open returns to Oakmont on June 16-19.

It hasn't been a lack of effort, with one story he told last week about the time he tried to qualify in 2007, the last time the U.S. Open was at Oakmont. He was an alternate out of local qualifying and received a call on Friday that there was a spot for him in the 36-hole sectional qualifying on Monday.

Smith was ready to play. But there was one catch. The sectional available was in England.

''I thought about it for a second and being that it was here, I just said the heck with it,'' Smith said.

He flew overnight with his father on Saturday. Smith walked one course at Sunningdale and his father walked the other.

''We put our heads together. You probably know how that turned out - not great,'' Smith said. ''We were a little jet-lagged, but it was a lot of fun. I've had a lot of close calls, but who knows, maybe this is the year.''

''I think a few of those guys have a great chance maybe Sunday night of lifting the trophy here at Oakmont,'' Smith said Monday. ''We'll see what happens with that. But some of them were texting me and asking about the course. They better bring their putter.''

DIVOTS: The USGA accepted 9,877 entries for the U.S. Open, the third-highest in history. The record is 10,127 entries to the 2014 U.S. Open at Pinehurst No. 2, followed by 9,882 entries for Chambers Bay last year. The U.S. Open is June 16-19 at Oakmont. ... Jack Nicklaus didn't play when technology measure swing speed, ball speed, smash factor or launch angle. Nicklaus said he was 58 when he was out at a test center in California that measure his swing speed at 118 mph. ''They said only one other senior player did that, and it was Jim Dent at 118 mph,'' Nicklaus said. ... Tommy Bolt and Nancy Lopez are among those who will be inducted into the Oklahoma Golf Hall of Fame for 2016. The ceremony is Sept. 18 at Southern Hills, where Bolt won the U.S. Open in 1958. Lopez played college golf at Tulsa.

STAT OF THE WEEK: Brian Stuard was 20-for-20 in getting up-and-down when he missed the green at New Orleans.

FINAL WORD: ''I'm just trying to get better each and every week. That's how I have to deal with being the best player in the world right now.'' - Jason Day.