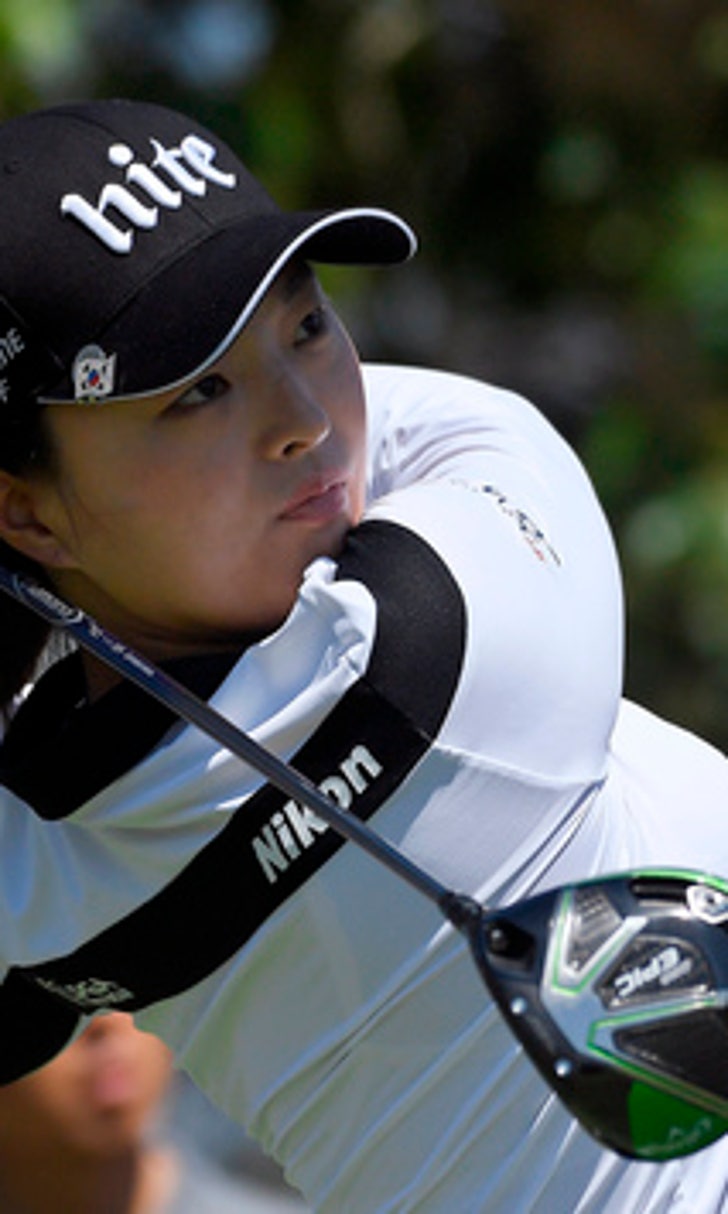 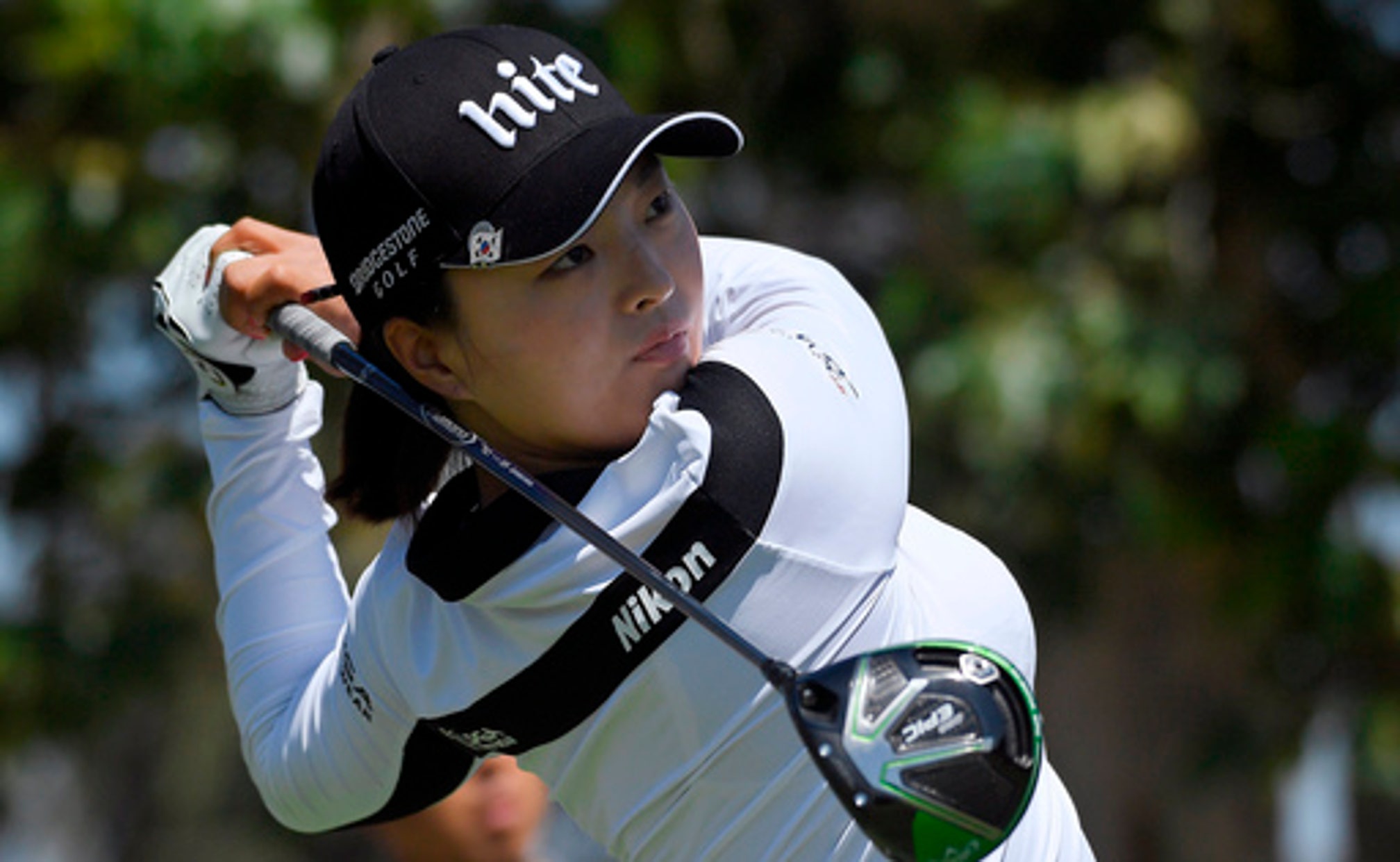 LOS ANGELES (AP) Moriya Jutanugarn took a one-shot lead into the weekend at the HUGEL-JTBC LA Open in her latest bid to join younger sister Ariya as an LPGA Tour winner.

Moriya Jutanugarn shot a bogey-free 5-under 66 on Friday at Wilshire Country Club to get to 8-under 134 in the LPGA Tour's first event in Los Angeles since 2005.

''The key for this week is just stay away from the bunkers,'' she said.

Ariya Jutanugarn has seven tour victories. She was even par after a second 71.

''I'm trying to beat her all the time,'' Moriya Jutanugarn said.

Marina Alex was second after a 68.

''I think it's a nice, fun golf course,'' Alex said. ''You've got a lot of variation, some short holes, some long holes. I feel like you hit a lot of different clubs into greens, whether it's a wedge all the way to - I had a hybrid yesterday into one of the holes.''

''We're on poa annua greens this week, so when you're playing in the morning, you actually can have a purer roll,'' Ryu said. ''I think I was able to trust it more.''

Park, the first-round leader at 66, struggled on the greens in the afternoon.

''Today was just so difficult on the greens for me,'' Park said. ''Just playing in the afternoon, it's so much tougher to hole a putt. It's just hard to trust your line when you know it's just going to bounce everywhere.''

Lexi Thompson was 3 under after a 71.

Top-ranked Shanshan Feng followed her opening 74 with a 67 to get to 1 under.

Michelle Wie (70) was 1 over. Brooke Henderson, the Canadian star who won last week in Hawaii, had a 79 to miss the cut.