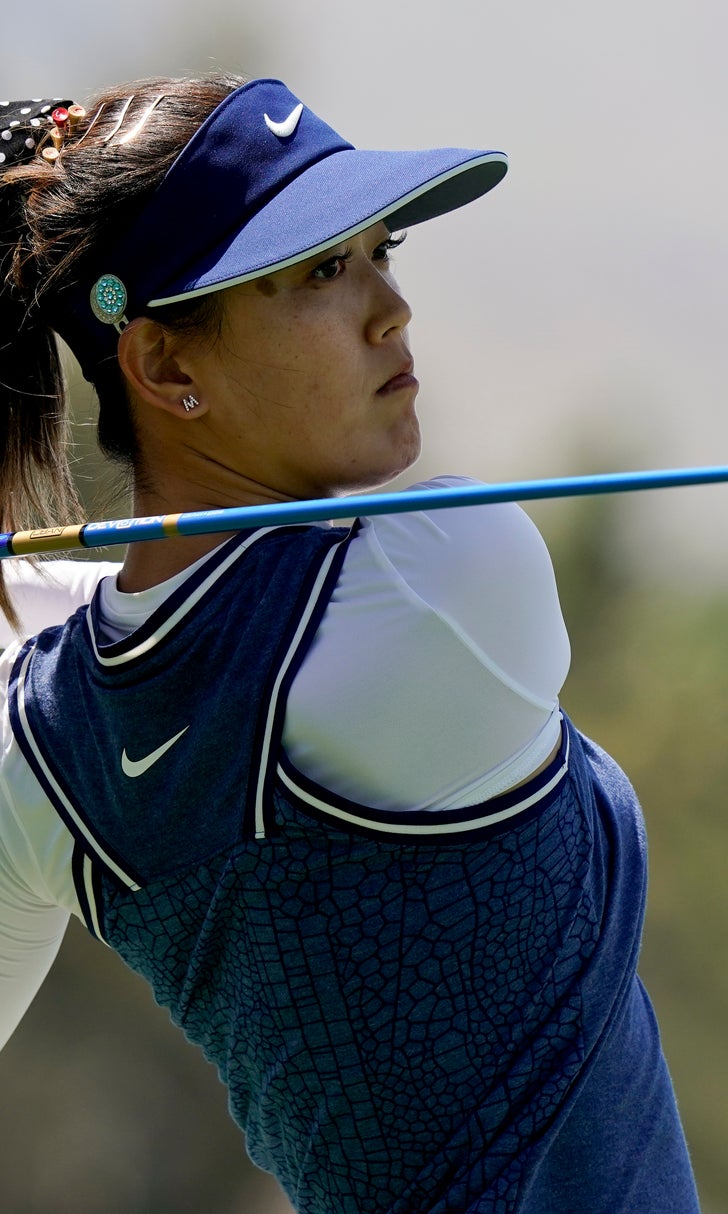 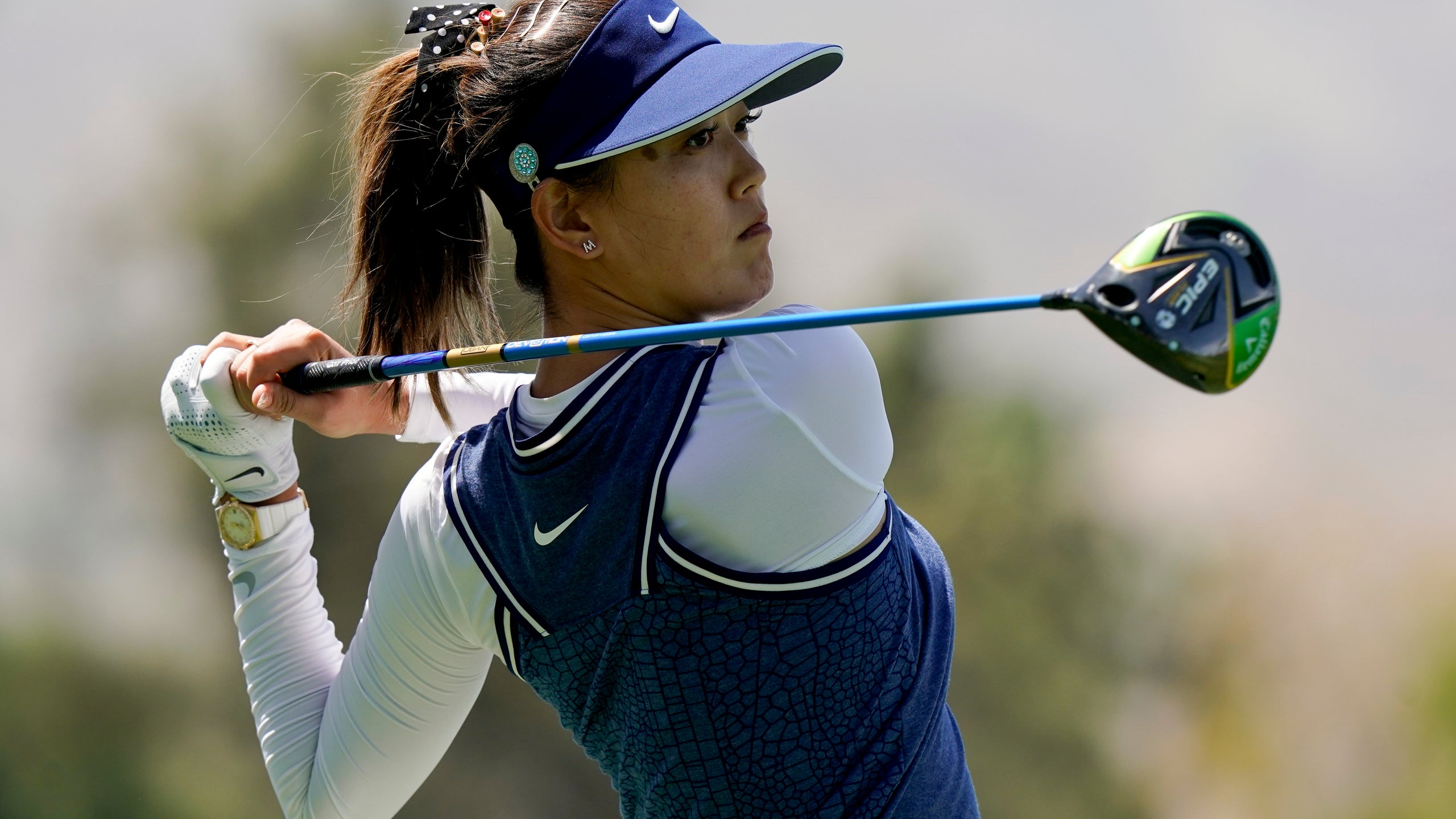 Michelle Wie withdraws from US Women’s Open with injury

CHARLESTON, S.C. (AP) — Michelle Wie has withdrawn from next week's U.S. Women's Open to continue her recovery from a hand injury.

Wie announced her decision Friday on social media , saying that while she's making progress, she needs to take more time off. The 29-year-old Wie says it is a difficult decision because the tournament at the Country Club of Charleston was one she had looked forward to playing in, but she noted that her "recovery and health is the priority." She won the 2014 U.S Women's Open at Pinehurst.

Wie played in the Honda LPGA Thailand in February, then withdrew from the HSBC Women's World Championship a week later with pain in her hand. She missed the cut at the ANA Inspiration and LOTTE Championship events in April, shooting 74 or higher in the four rounds.

Wie has not played since.