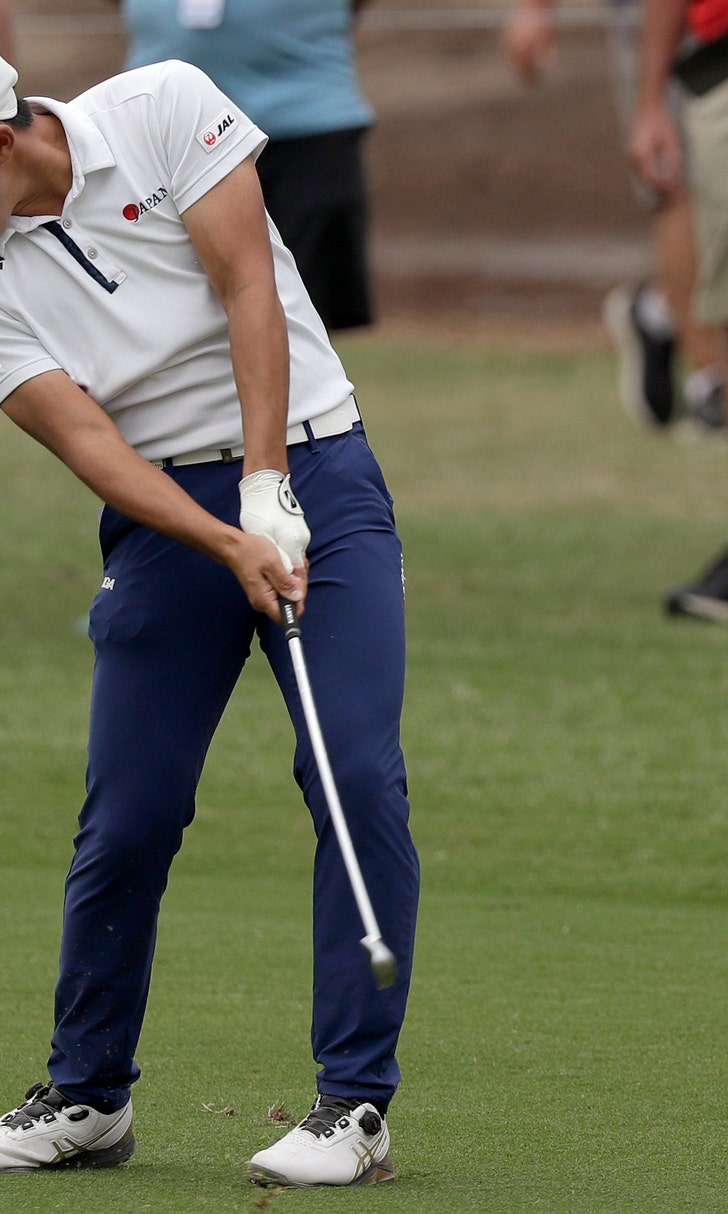 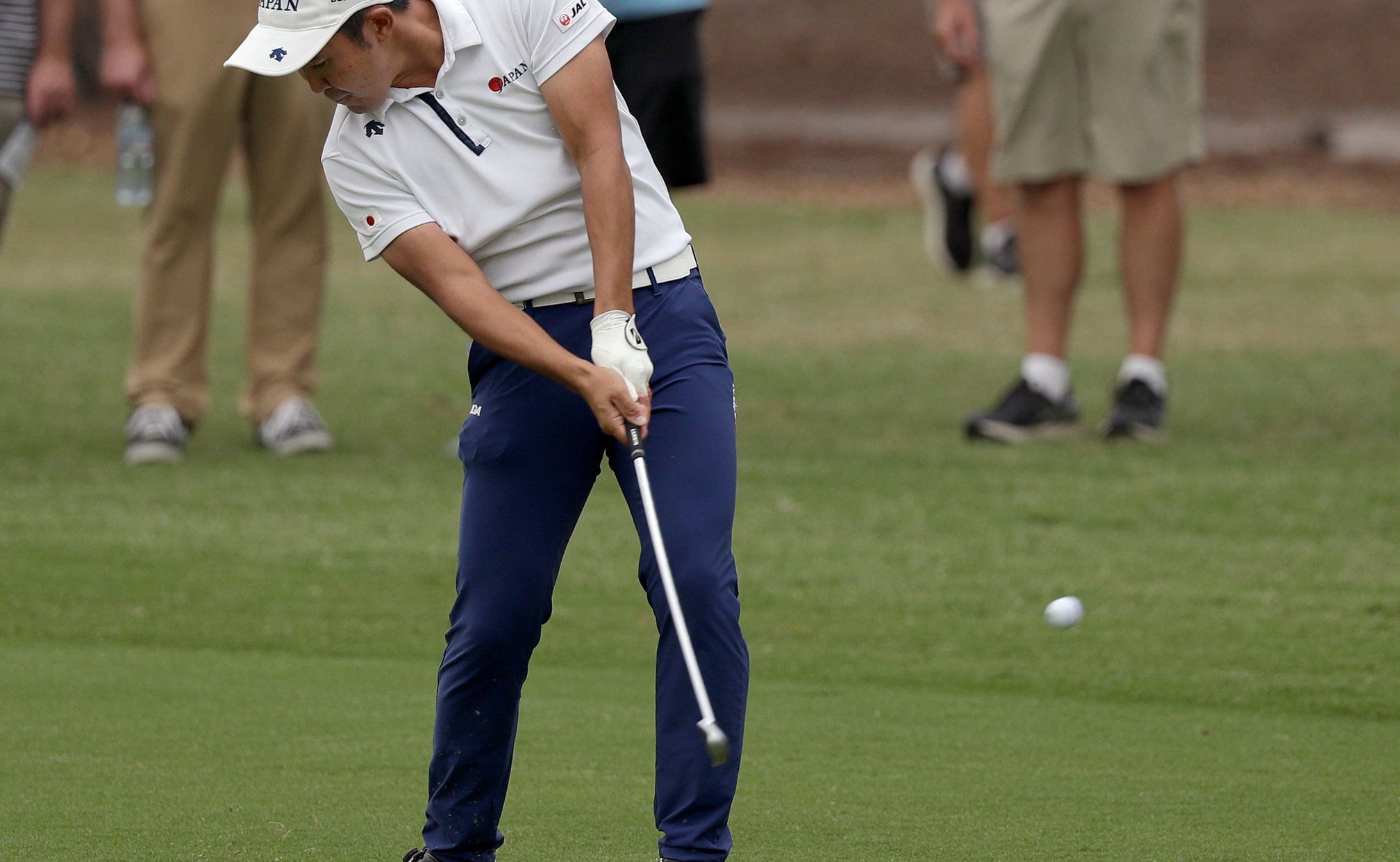 SYDNEY (AP) — Matt Jones coped best with difficult afternoon conditions Saturday at the Australian Open for a 3-under 68 to take a three-stroke lead into the final round.

Jones, who led by one stroke after the second round, had a three-round total of 13-under 200 at The Australian Golf Club. American Cameron Tringale was in second after a 69.

Jones said he had no idea what score t would take to win on Sunday.

“It depends on what the conditions are like; just try not to make a double and a triple on the front nine like I did last time and make it a little easier," he said.

Japanese amateur Takumi Kayana and Louis Oosthuizen, who both shot 70, and Paul Casey, who had a 71, were tied for third at 9-under, four strokes behind.

Casey fell out of the lead with a double-bogey six on the par-4 ninth after hitting into a green-side bunker and with a difficult lie to exit.

“Ït was a flat day, I just never really got going, not much to really say," Casey said. “When I had opportunities, I didn’t capitalize and there was obviously a couple of errors in there. But how do you get around this course without making errors?

Marc Leishman shot 70 and was tied for eighth, six behind Jones, the 2015 Australian Open winner.

"Tough greens, you really fought your way around today," Leishman said. “It was a tricky wind and I didn’t get off to the best start, a couple over through 10 but fought pretty hard, made a couple of putts there on the back nine. I think the course is getting firmer and tougher, especially if the wind stays like this.”

Kanaya, the world No. 1 amateur, had some good fortune along the way. On the par-3 15th, his birdie putt from off the green sat on the lip of the hole, and Kanaya buried his head in his hands for a few seconds thinking he'd missed.

But when the crowd roared, he looked up to see that the ball had dropped, and he waved his hat to the spectators as he retrieved the ball from the hole.

He bogeyed the 17th but had a birdie on 18 to stay close to Jones.

The Australian Open is the first qualifying tournament for next year's British Open to be held from July 16-19 at Royal St. George's. The leading three players who finish in the top 10 and ties at the Australian Open who are not already exempt will qualify.