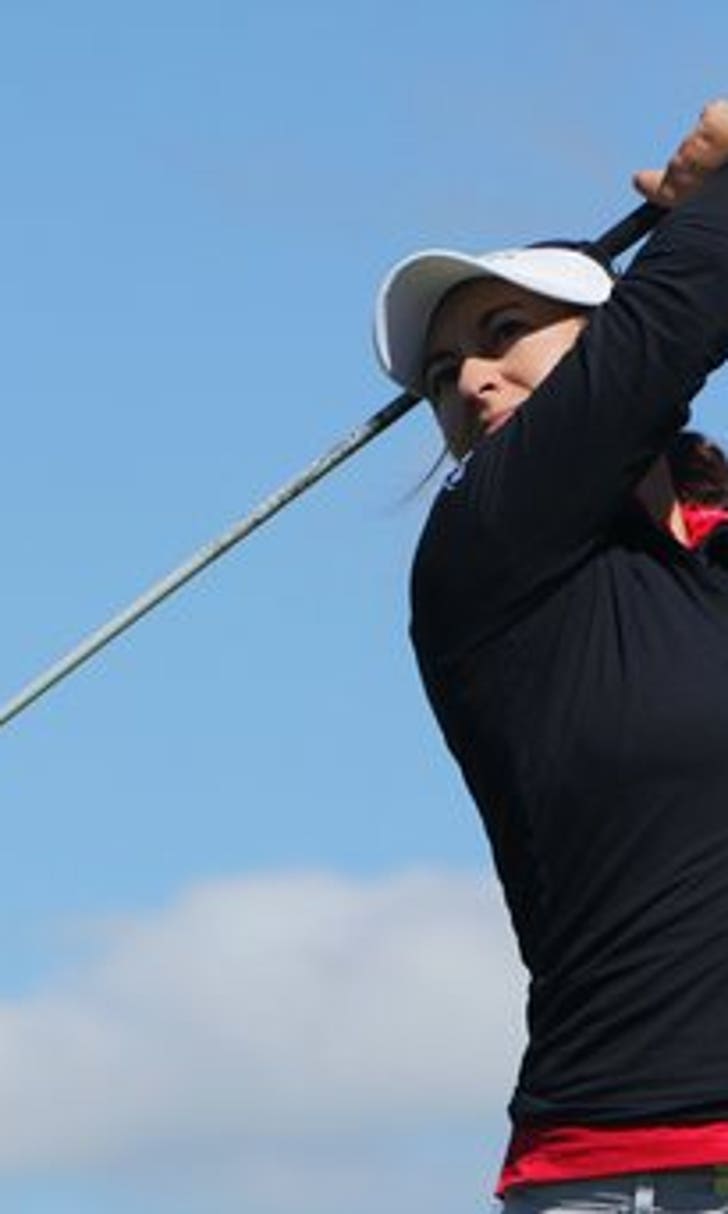 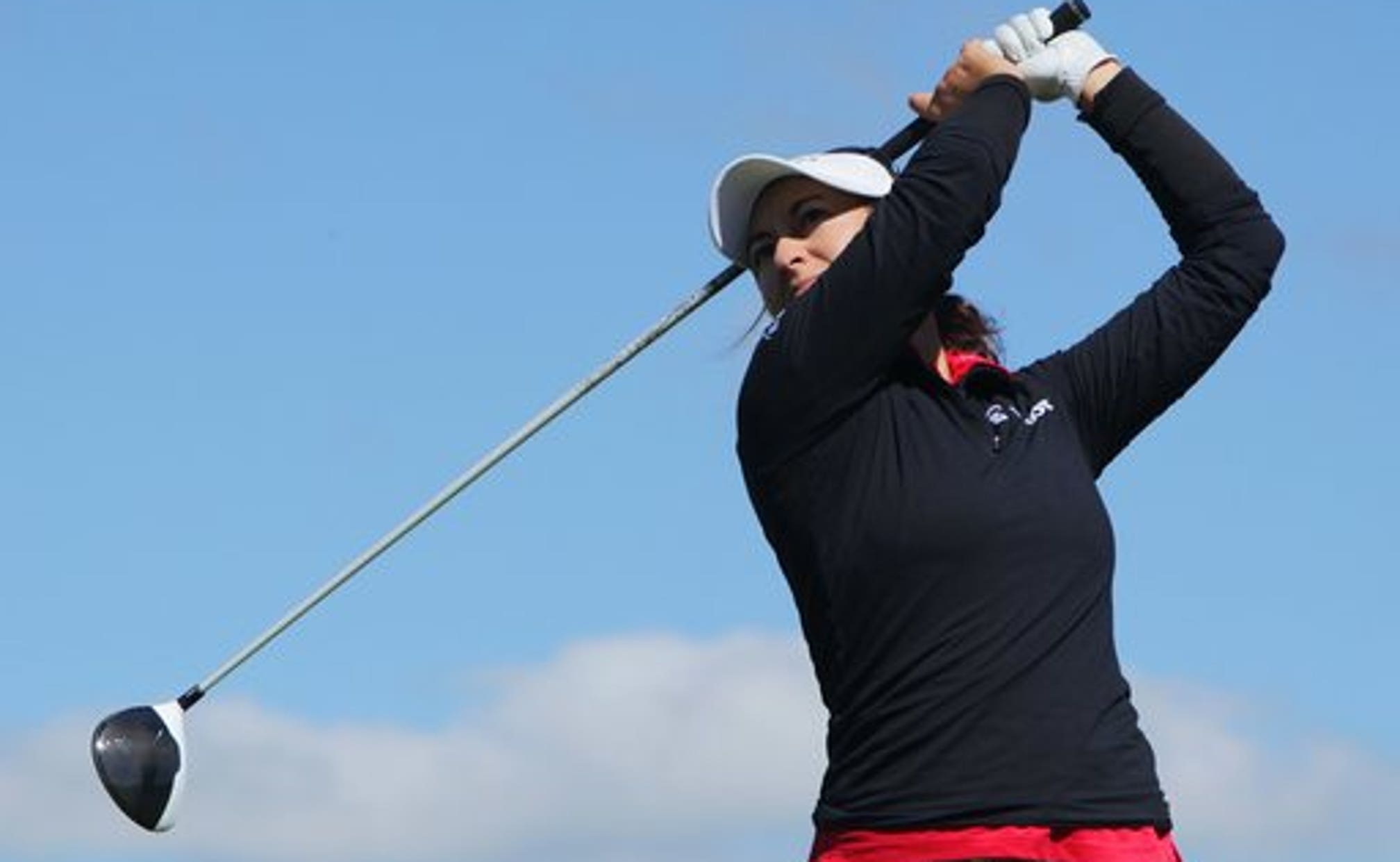 previous story
No. 15 Houston opens against No. 3 Oklahoma with stakes high
next story
Cardinals releas8, including RB Kerwynn Williams 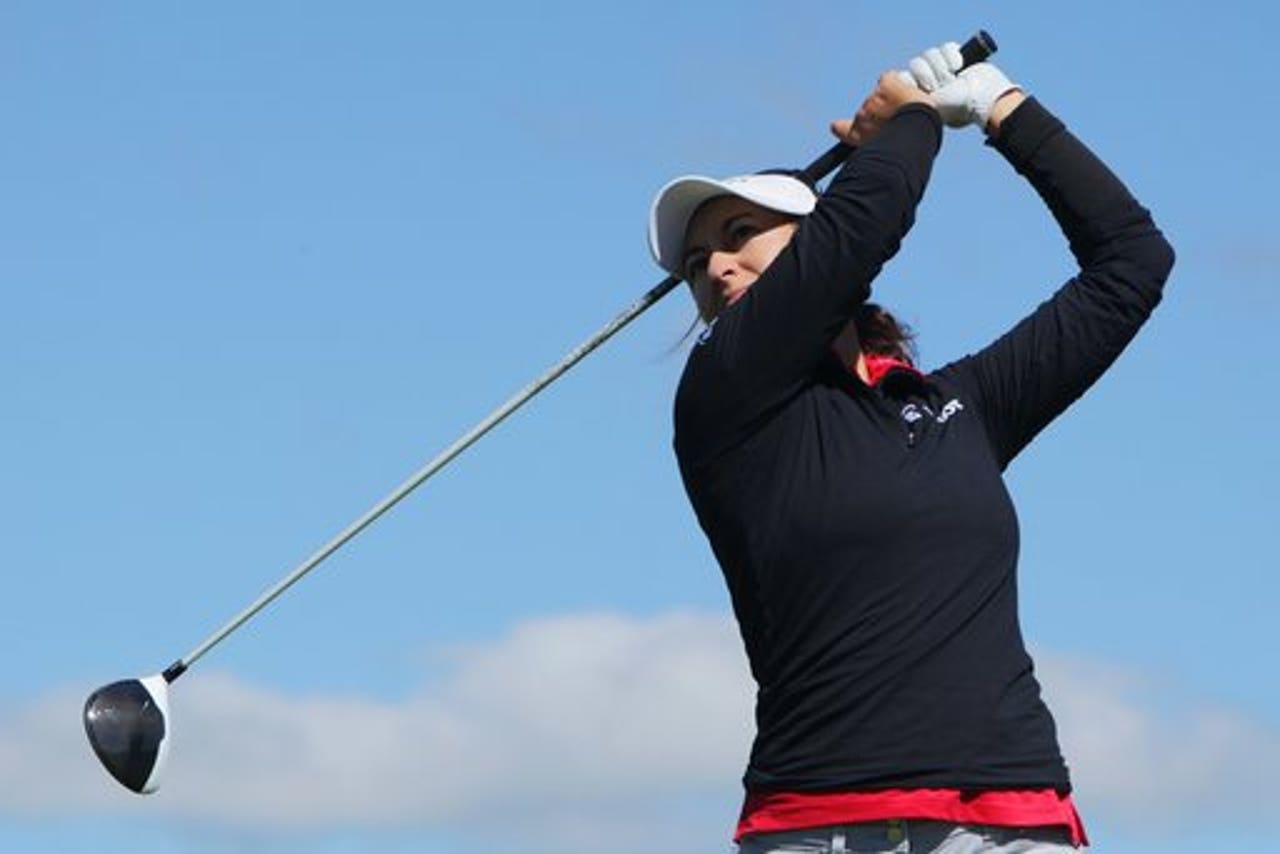 CAMBRIDGE, Ontario (AP) Marina Alex eagled her final hole for an 8-under 64 and the second-round lead Friday in the LPGA Manulife Classic.

Alex played the final five holes in 5 under for the lowest score in her LPGA Tour career, setting up the 18-foot eagle putt with a 5-wood approach on the par-5 ninth.

The 26-year-old former Vanderbilt player had a 10-under 134 total at Whistle Bear for a one-stroke lead over Thailand's P.K. Kongkraphan and South Korea's Hyo Joo Kim.

Second-ranked Ariya Jutanugarn was four strokes back after a 68 in her bid to win three straight events for the second time this season. She won the Canadian Pacific Women's Open on Sunday in Alberta.

Kongkraphan had a bogey-free 66, and Kim closed with a birdie for a 67.