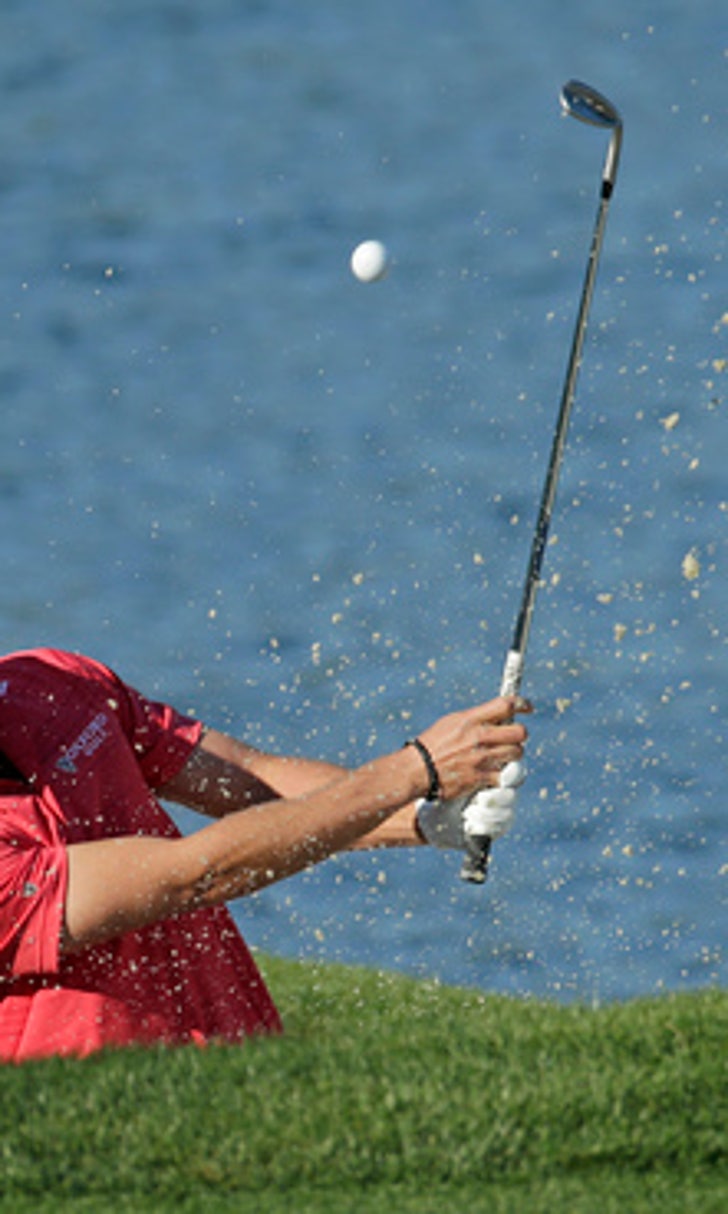 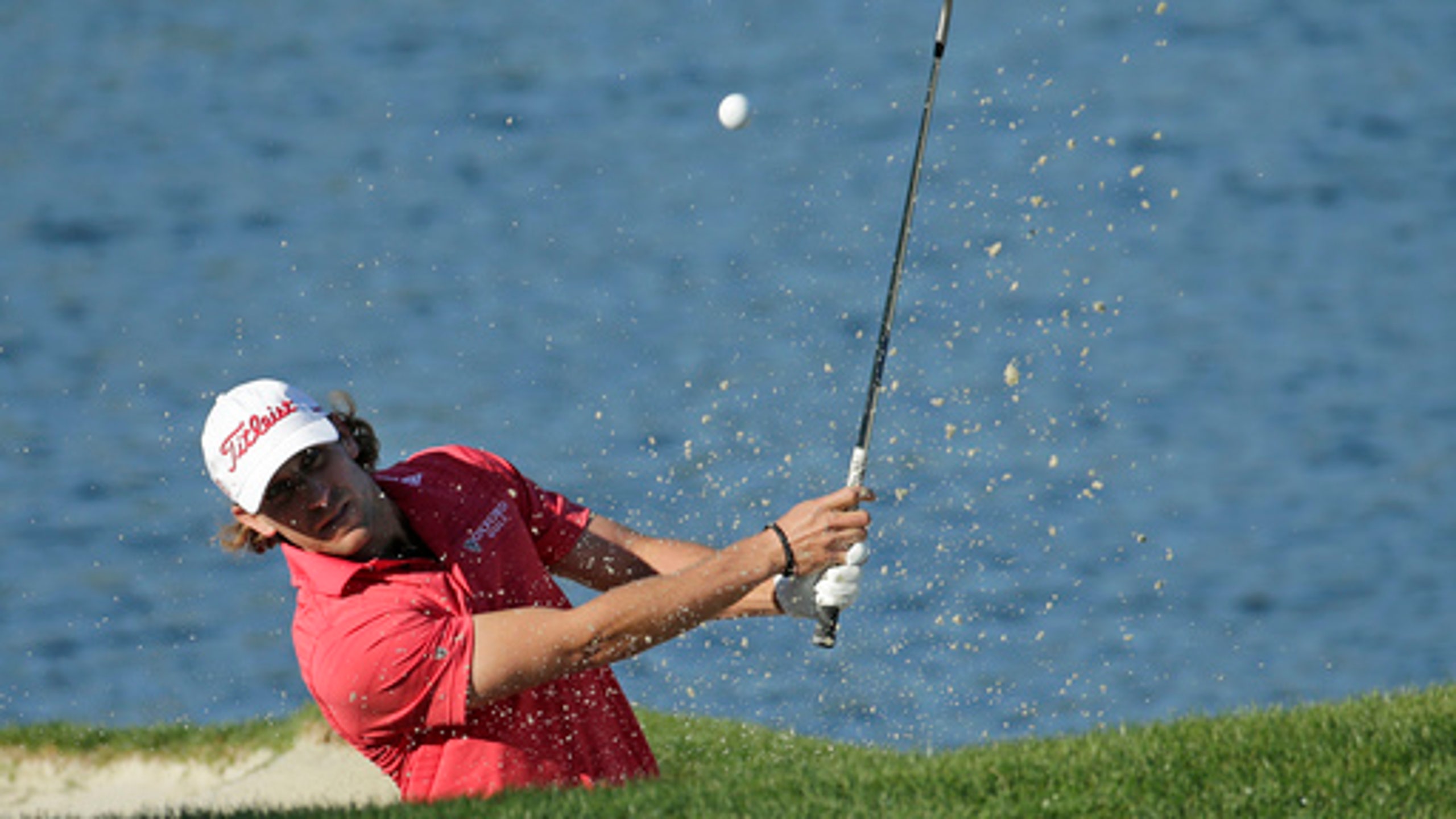 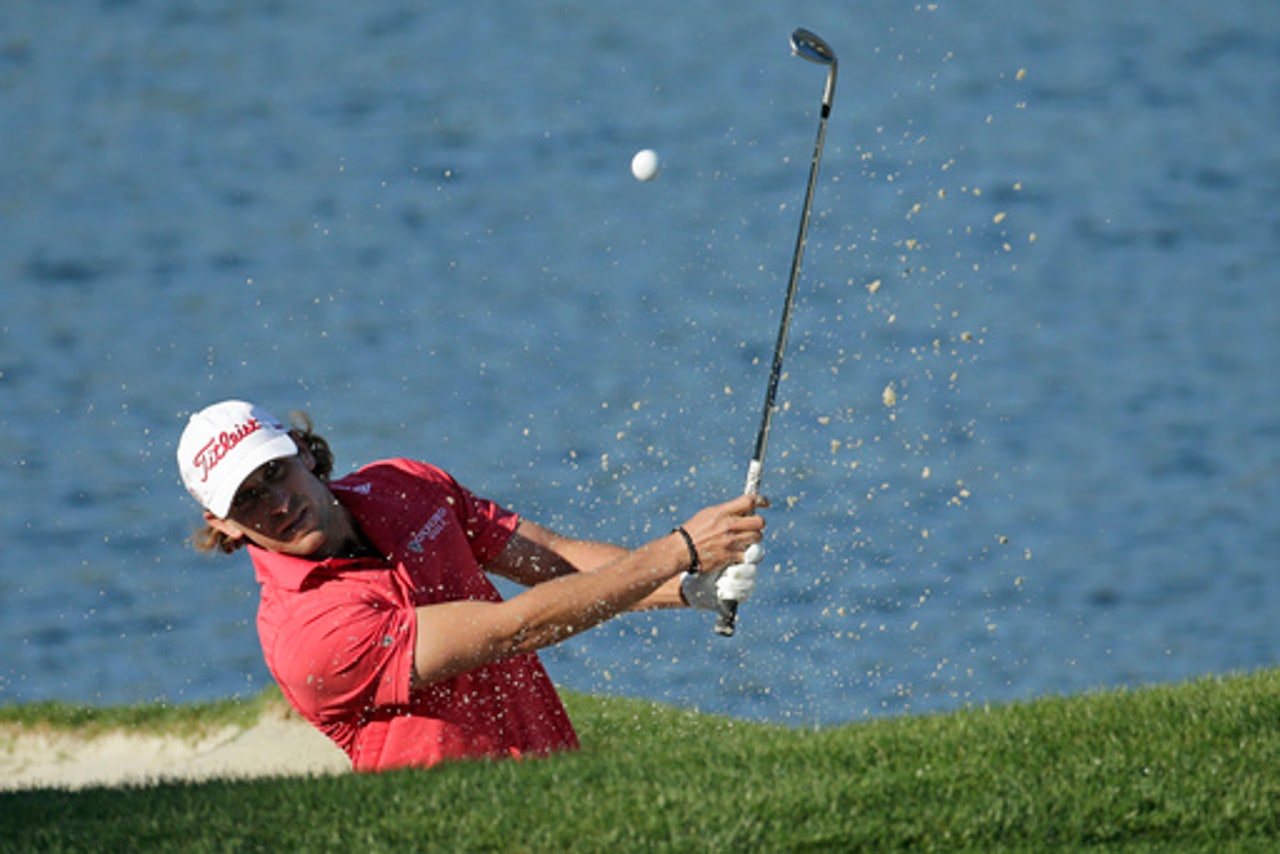 CHARLOTTE, N.C. (AP) Andrew Loupe took a 1-stroke lead over Roberto Castro at 8 under at the Wells Fargo Championship, while Phil Mickelson and Rickie Fowler were close behind heading into the weekend.

Loupe shot a 1-under 71 on Friday, an up-and-down round with four birdies and three bogeys. Castro had a 66 for the best round of the day. He eagled No. 18, one of the toughest closing holes on the PGA Tour.

Chesson Hadley and Mark Hubbard were two shots back. Hadley had a 67, and Hubbard shot 68.

Defending champion Rory McIlroy bogeyed the final two holes for a 69 to drop six strokes back.