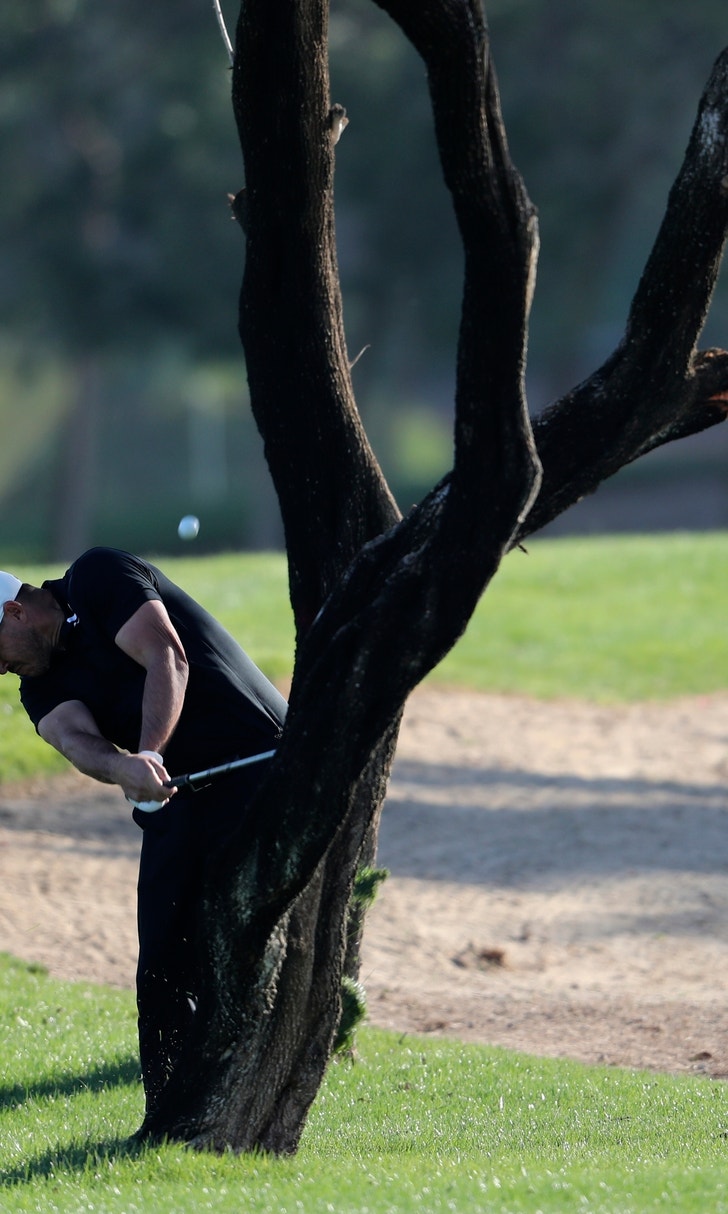 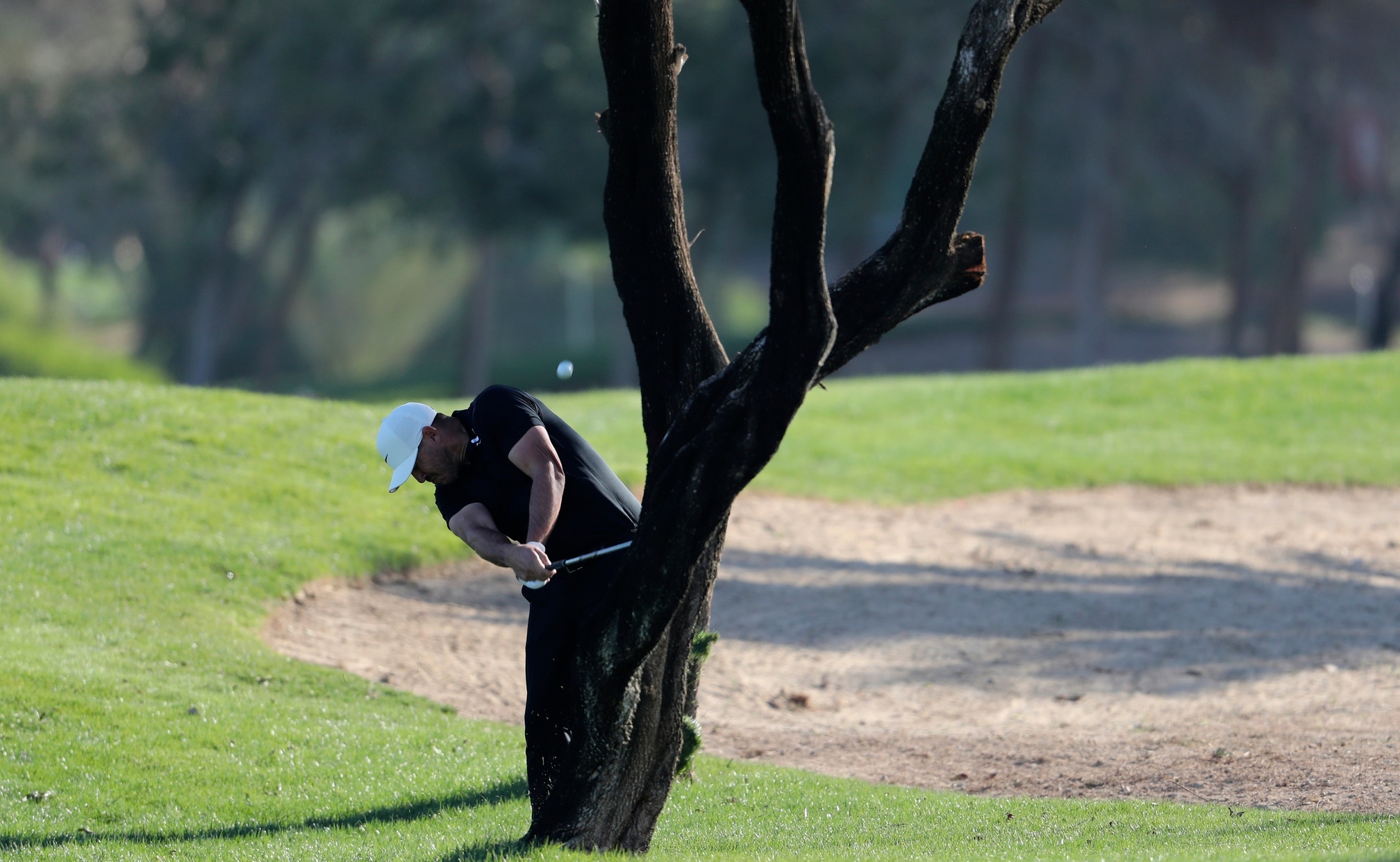 ABU DHABI, United Arab Emirates (AP) — Brooks Koepka shot a 6-under 66 Thursday in his return to competition after a knee injury and was tied for third place after the opening round of the Abu Dhabi Championship.

Koepka, ranked No. 1 in the world, missed three months after re-injuring his knee when he slipped while walking off the tee on Oct. 18 at the CJ Cup in South Korea. He previously had stem cell treatment for a partially torn tendon in his patella.

The four-time major winner had physical therapy in San Diego for most of December and began to hit balls before Christmas. He has said he's pain free, but acknowledged earlier this week his left knee “doesn't feel the same as my right.”

Koepka is two shots behind co-leaders Shaun Norris, of South Africa, and Renato Paratore, of Italy.

He looked sharp Thursday, making birdies on two of the first three holes on the way to a bogey-free round.

“The first day I picked up the club, same thing, felt like I hadn't left," Koepka said. “I've done it for years and years. You don't forget how to swing the golf club.”

“It was a little sore last night,” the American said, "just did some treatment on it, that's expected.”

The 23-year-old Paratore is seeking his second European Tour title. He was beaten by Rasmus Hojgaard in a playoff at the Mauritius Open in December.

Koepka, who is tied with Australian Jason Scrivener, said his knee felt fine.

Sergio Garcia is among six players tied fourth after an opening 67.

Defending champion Shane Lowry opened with a 2-under 70.