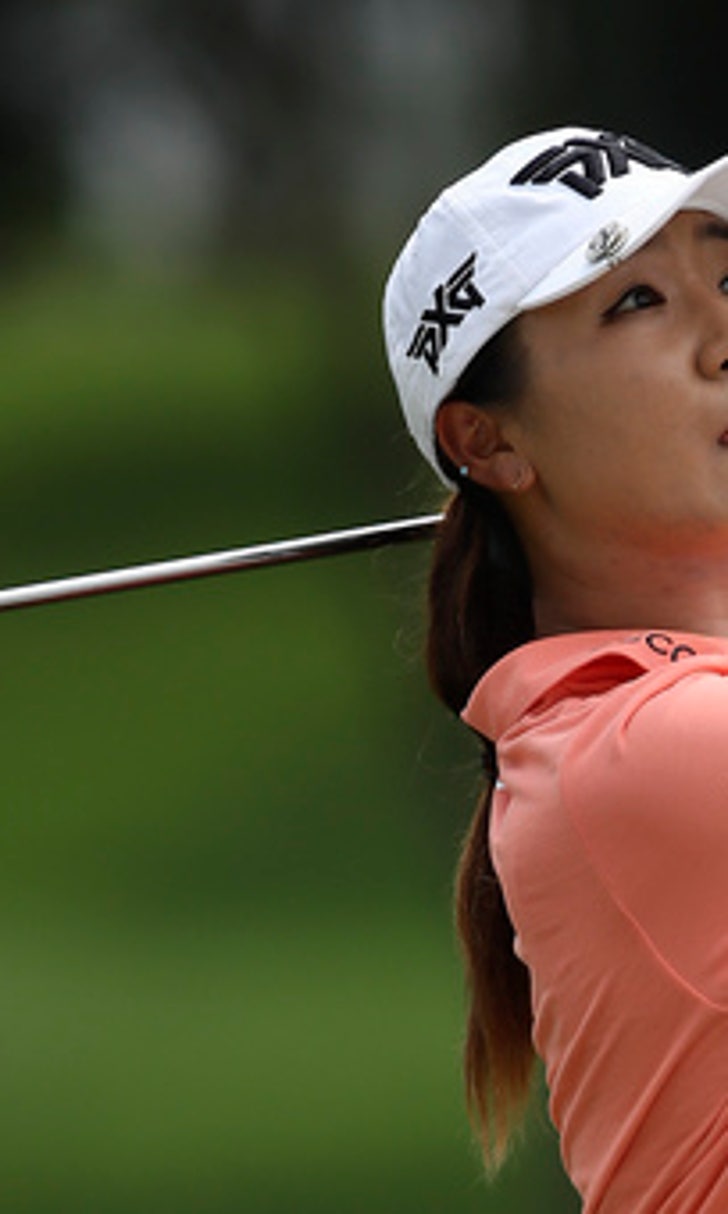 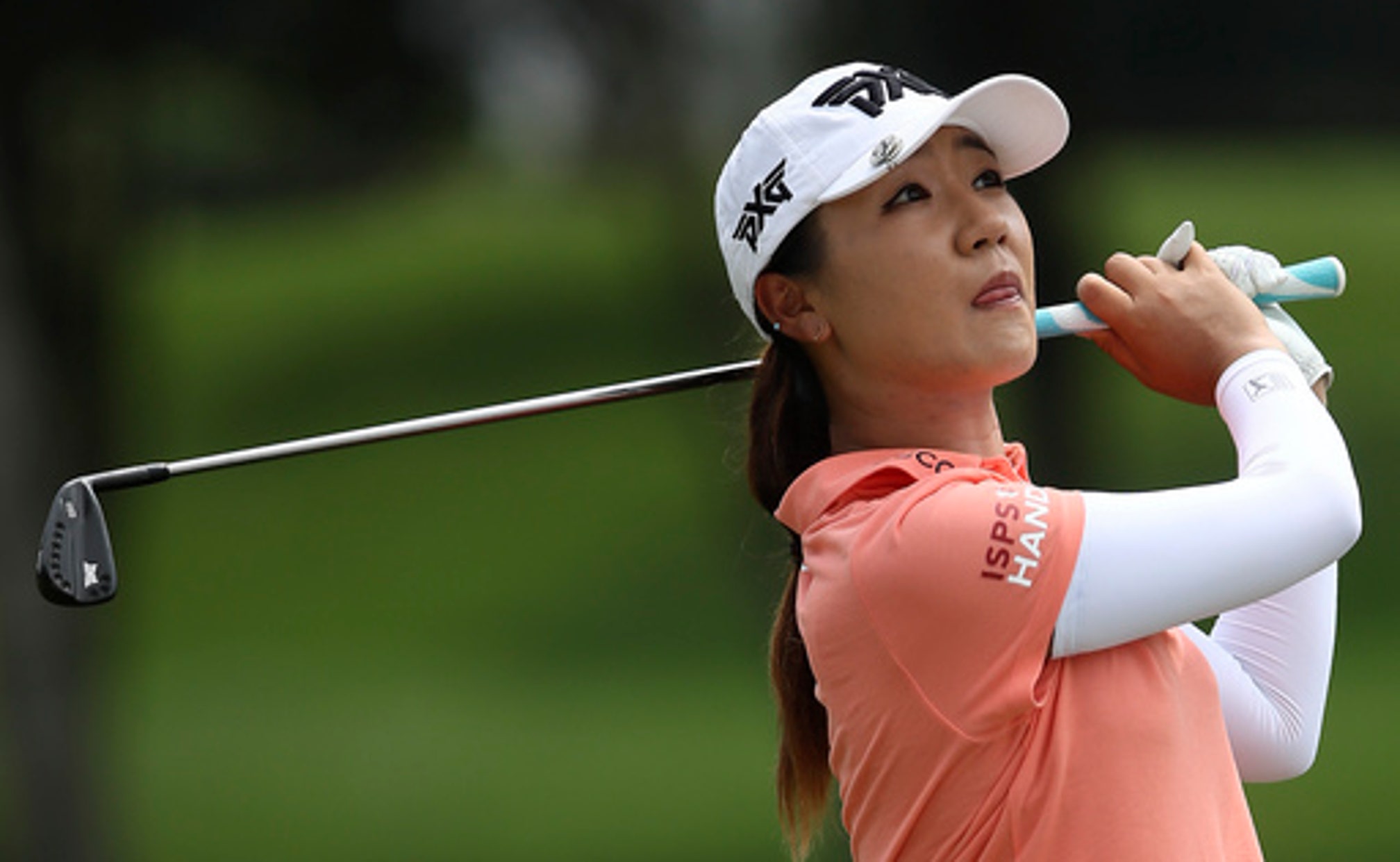 KUALA LUMPUR, Malaysia (AP) Lydia Ko fired a 64 for her best opening round of the year to lead the LPGA Tour's Sime Darby event at 7 under on Thursday, and is hoping her best start will lead to her first title of 2017.

The former No. 1-ranked Ko is one shot ahead of Su Oh and two ahead of defending champion and two-time winner Feng Shanshan, Madelene Sagstrom and Eun Hee-Ji, who won by six strokes in Taiwan last week for her first LPGA Tour title since 2009.

''Today I tried to be positive and as confident as I can,'' said Ko, who finished second in Taiwan last week. ''I think playing well last week really gave me good momentum going into today.''

Ko opened with a birdie, one of seven in an unblemished round on the par 71, 6,246-yard course at the TPC Kuala Lumpur.

''Made a string of birdies late in my front nine and I was able to keep that momentum going into the back nine,'' she said.

Ko has three top-10 finishes since September, and 10 overall this year.

No. 6-ranked Feng, who has been runner-up here twice along with her victories in 2014 and '16, said her ball striking was ''super'' but she missed some birdie chances.

''I think that means maybe I can still make more over the weekend,'' she said, ''I think it's a good start.''