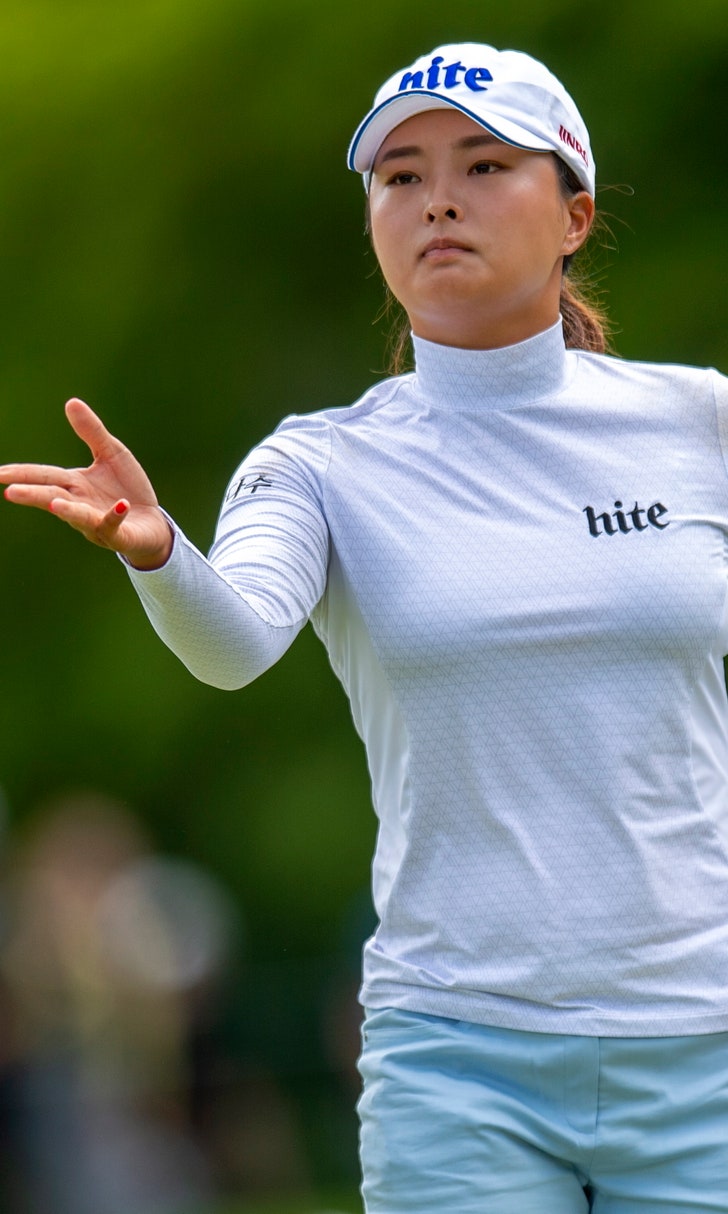 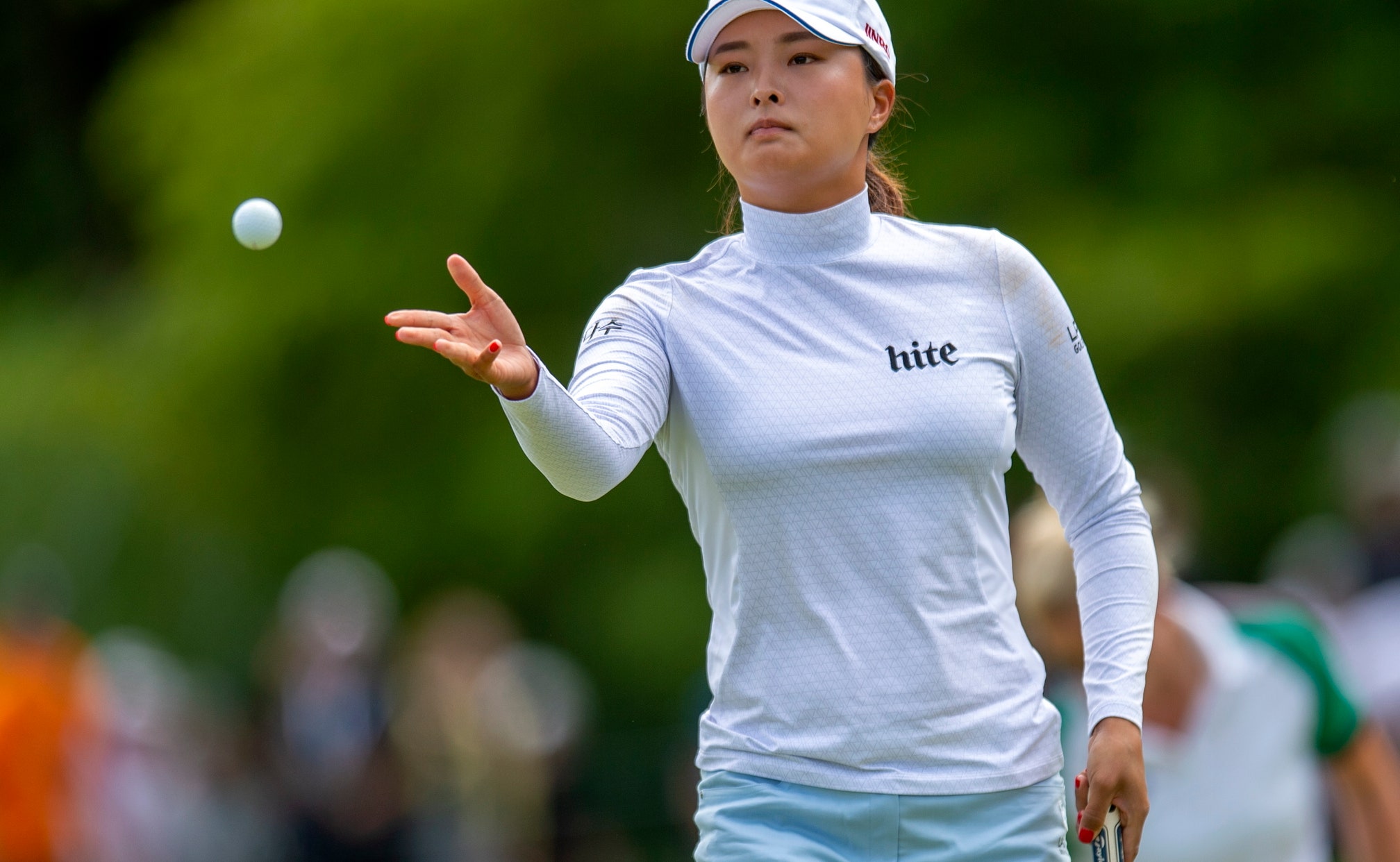 AURORA, Ontario (AP) — Top-ranked Jin Young Ko shot a 7-under 65 on Saturday to grab a share of the lead heading into the final round of the CP Women's Open.

Ko is tied with Nicole Broch Larsen at 18 under at Magna Golf Club. Defending champion Brooke Henderson of Canada is another two shots back in third.

Ko, winner of two major championships this year, is seeking her fourth win overall. The last LPGA player to win four times in a season was Lydia Ko in 2016.

Henderson also shot a 65 in the third round, tying for low round of the day. Broch Larsen posted her third straight 66.

Broch Larsen, of Denmark, is winless in three seasons on the LPGA Tour and came in 89th in the season points standings. She held the 54-hole lead at the 2017 CP Women's Open and finished tied for third.

Henderson got off to a tough start, but got back on track after an encounter with a fan.

"I felt like I was playing decent golf, but it just wasn't really going my way," the 21-year-old Henderson said. "Then on the seventh green a little boy gave me a high five and then he continued that the rest of the round.

"He kind of cheered me up a little bit. I think I tried to get back to even on the front nine. Going to the eighth tee I was trying to just make two birdies, get it back to even, and then see if I could go really low on the back."

Wei-Ling Hsu was alone in fourth at 13 under after posting a 65. Amy Olson, Nasa Hataoka and Pajaree Anannarukarn were in a group at 12 under.

Olson has an outside shot at making the U.S. Solheim Cup team via the world ranking in the final week of qualifying.