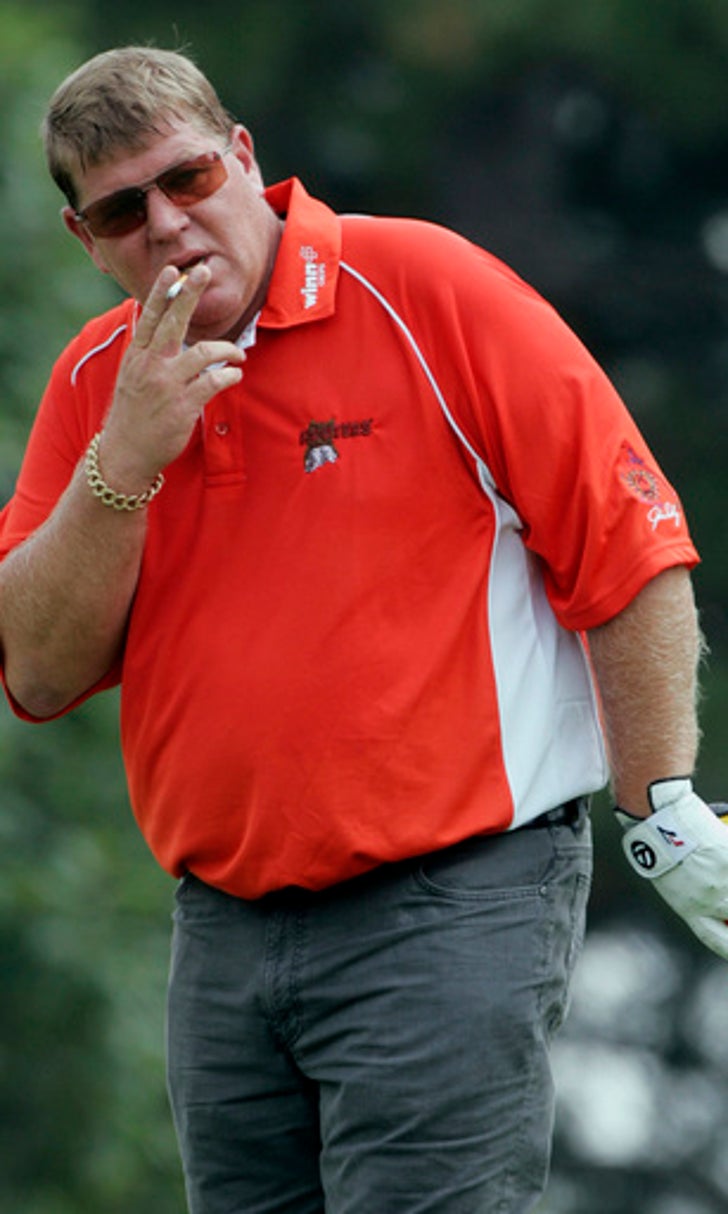 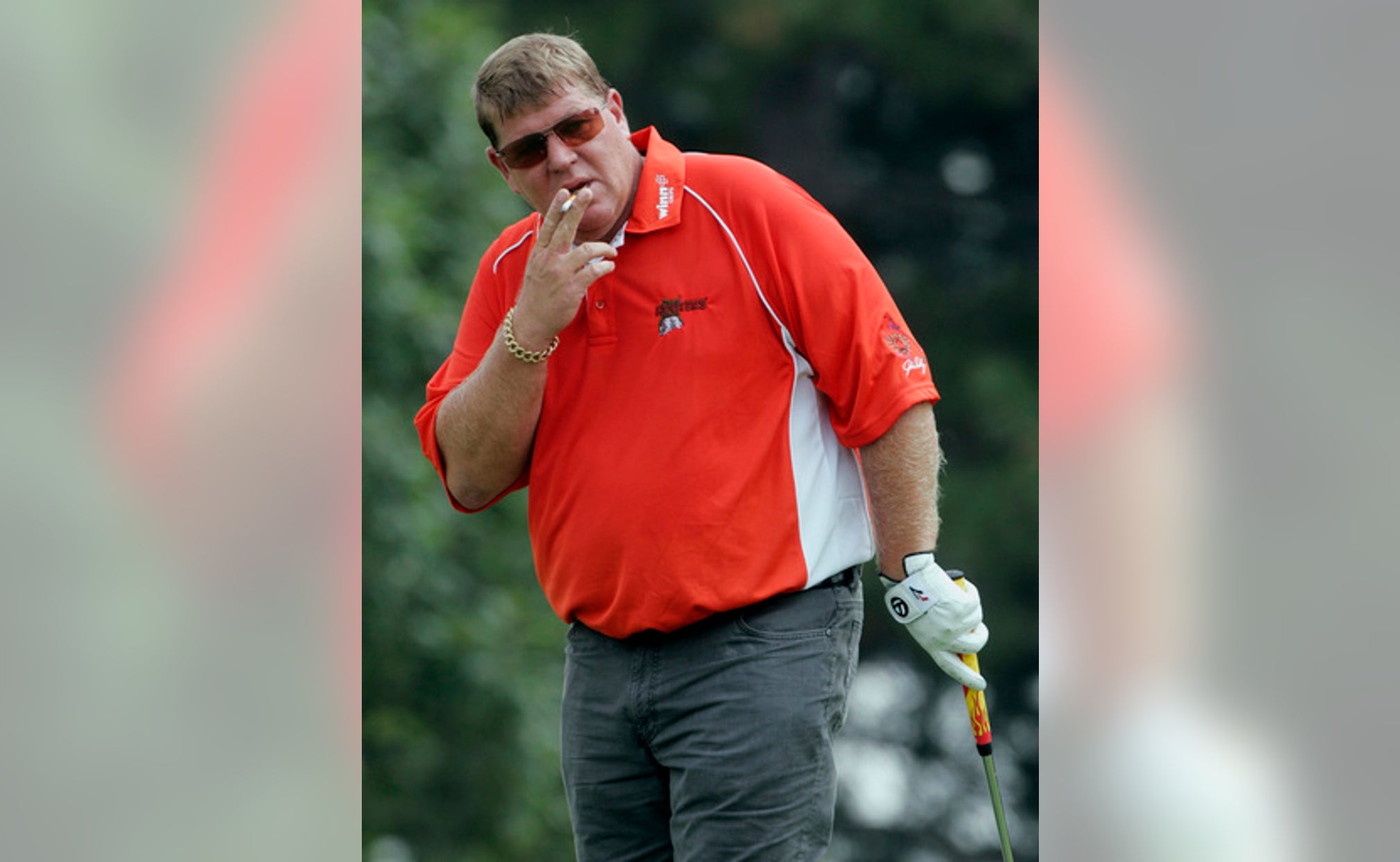 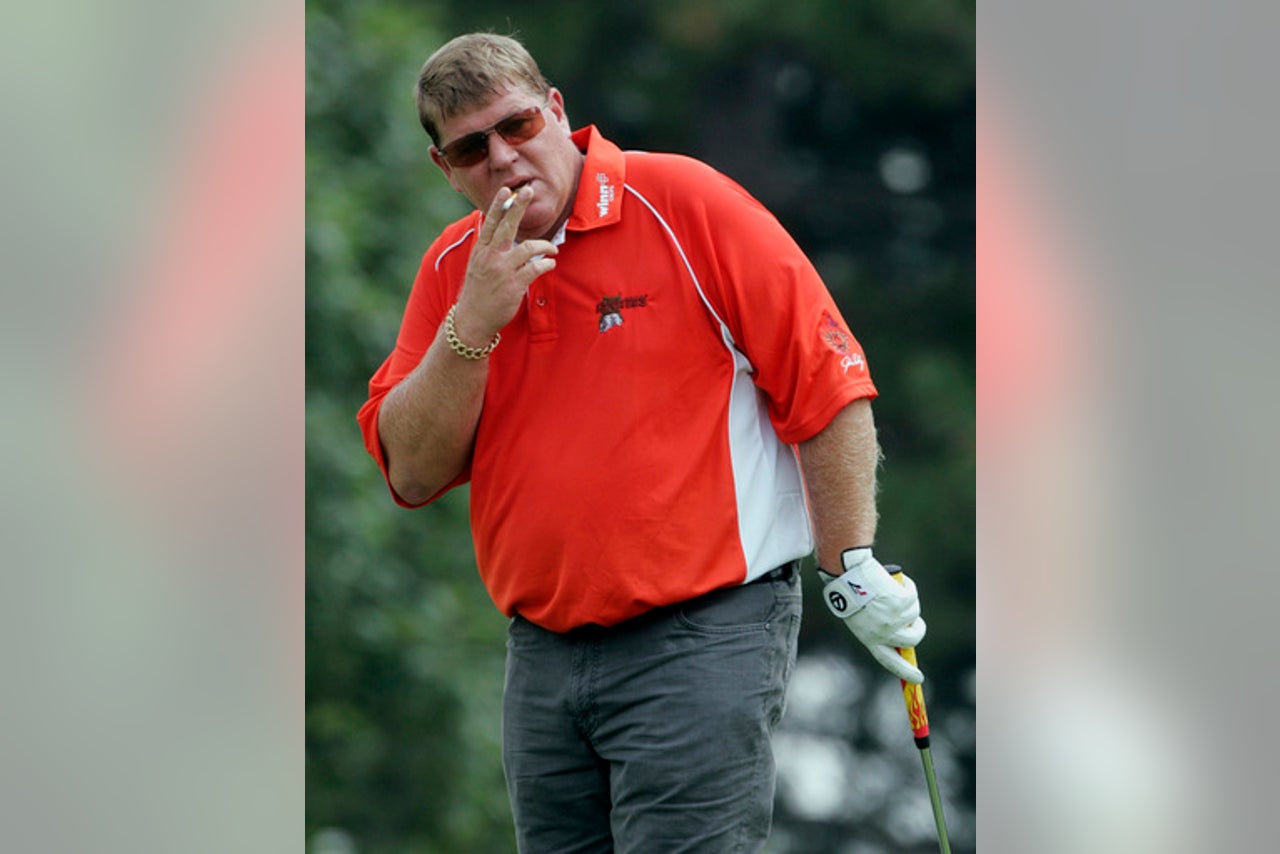 THE WOODLANDS, Texas (AP) John Daly shot a 2-under 70 on Friday in his PGA Tour Champions debut, leaving him four strokes behind leader Mike Goodes in the Insperity Invitational.

Daly had four birdies and two bogeys at The Woodlands Country Club, playing alongside friend Fuzzy Zoeller and Peter Jacobsen. The two-time major champion was tied for 12th. He turned 50 on April 28.

Zoeller and Jacobsen each shot 76.