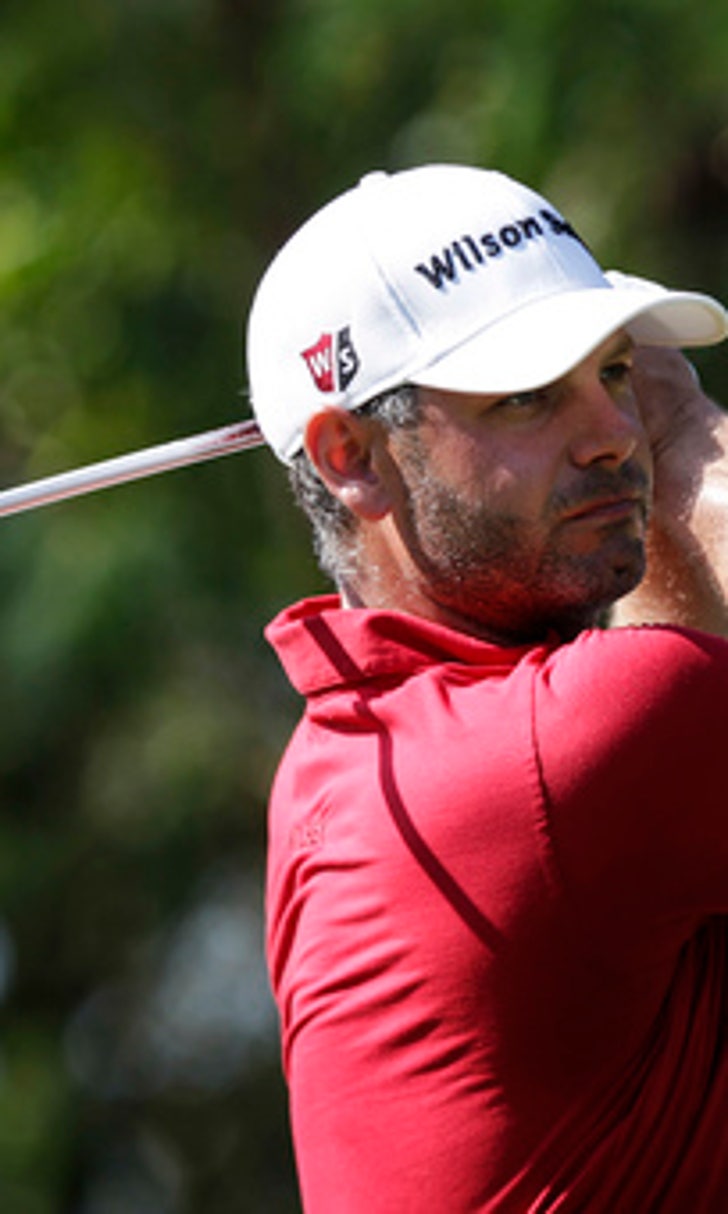 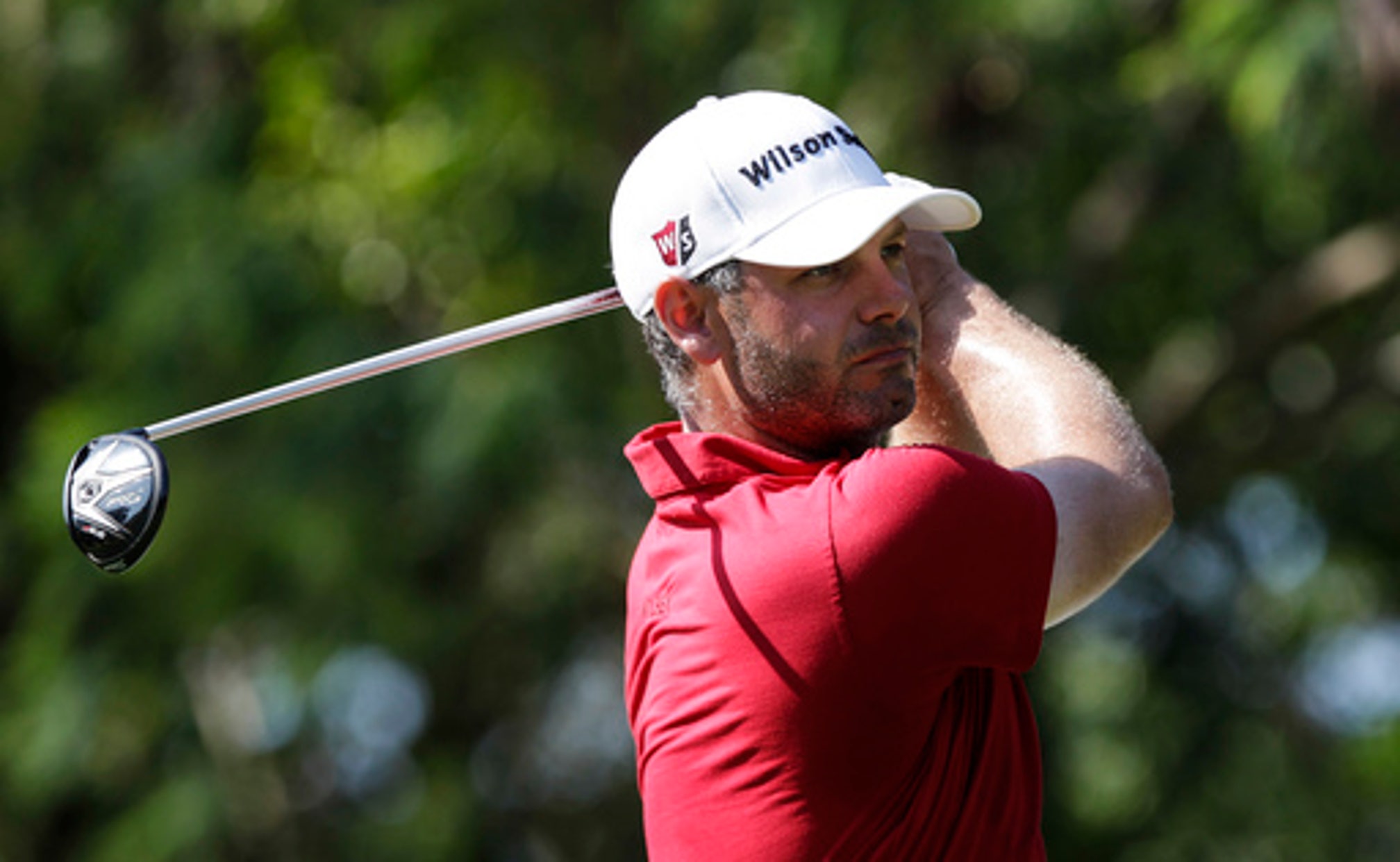 JOHANNESBURG (AP) The Joburg Open was reduced to 54 holes after more rain left the course waterlogged on Saturday and forced another suspension in play.

Many of the field hadn't started their third round when thunder and lightning prompted organizers to halt play early in the afternoon. Rain then meant the third round will be completed on Sunday and will be the final round at the European Tour event at Royal Johannesburg and Kensington Golf Club.

England's Paul Waring and South Africa's Darren Fichardt share the lead on 11 under, with Waring completing a 67 in his second round early on Saturday. Fichardt was one of the few players to finish his second round on Friday.

Two South Africans, Dean Burmester and Jacques Kruyswijk, are tied for third a shot behind.