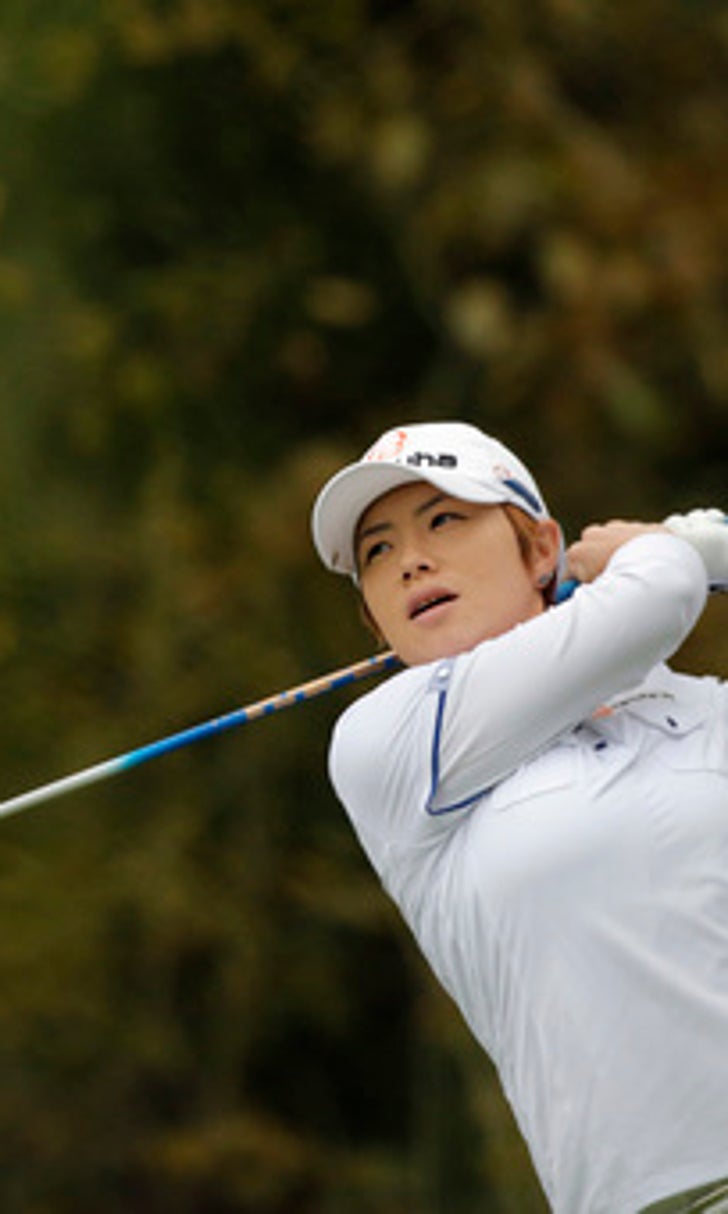 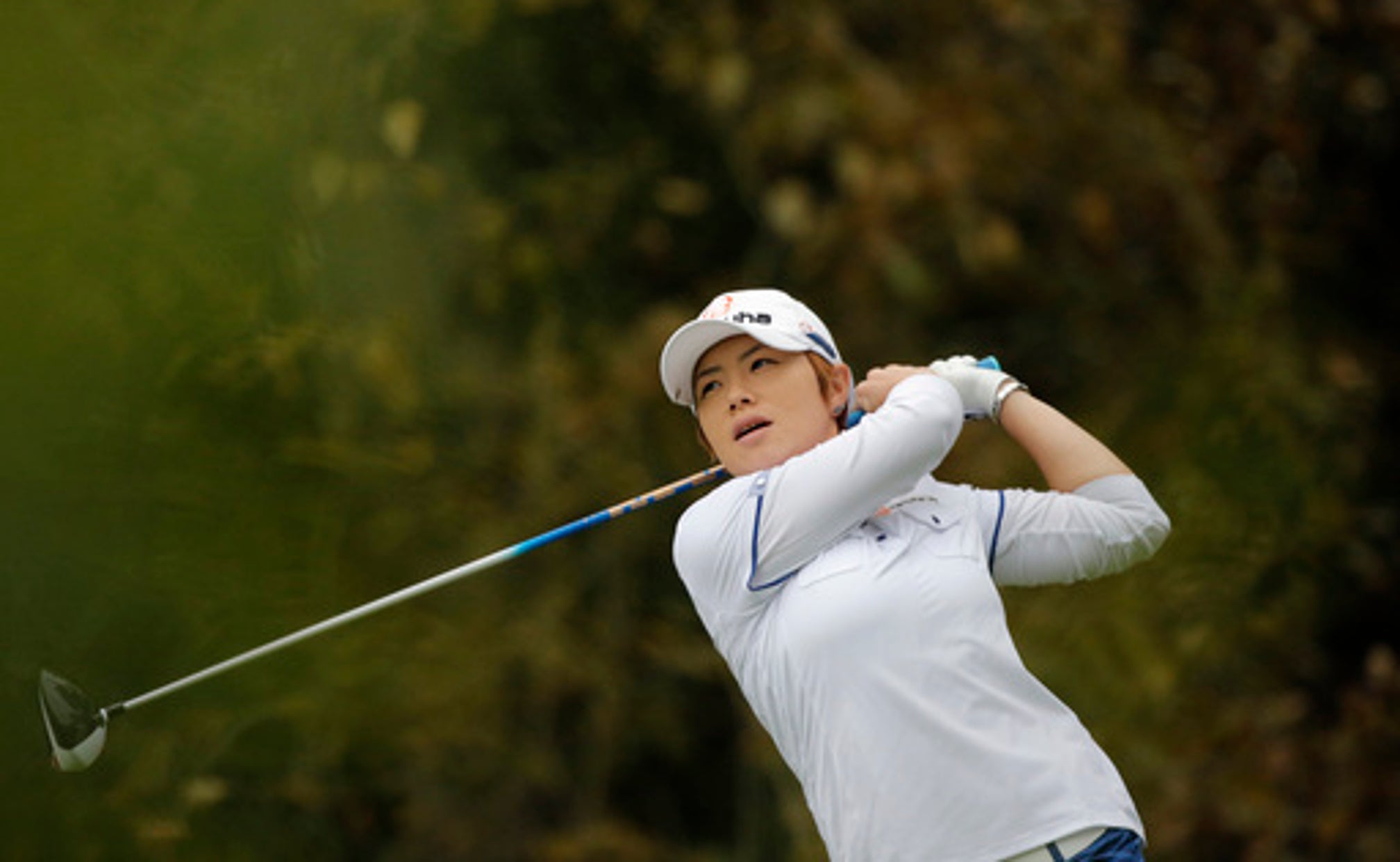 TAIPEI, Taiwan (AP) Eun-Hee Ji carded a 3-under 69 to open up a six-stroke lead after the third round of the Taiwan Championship on Saturday.

Ji, who shared the overnight lead with Jenny Shin, recovered from a bogey on the par-4 5th with four birdies for a total of 10-under 206. The South Korean veteran is looking for her first win since the 2009 U.S. Women's Open.

Lydia Ko carded seven birdies against a bogey and a double bogey on the 17th for the day's lowest round of 68 and is tied for second with Shin at 4-under 212.

''It was pretty tough out there with the wind being pretty strong and starting from the first hole,'' Ko said. ''It kind of progressively picked up. I played solid and made a few good putts. A little careless plus little mistakes on 17, but it's always nice to be able to finish with a birdie on the last.''

Shin had three bogeys on her way to a 75 but the LPGA Tour veteran wasn't ruling out a surprise on Sunday.

Cristie Kerr shot a 70 and was tied for fourth in a group that included Brittany Altomare (75).

Top-ranked So Yeon Ryu and No. 2 Sung Hyun Park, the U.S. LPGA Tour rookie of the year, struggled to find their rhythm. Ryu finished with a 75 for a share of 16th place, and Park was 6 over after a 73.