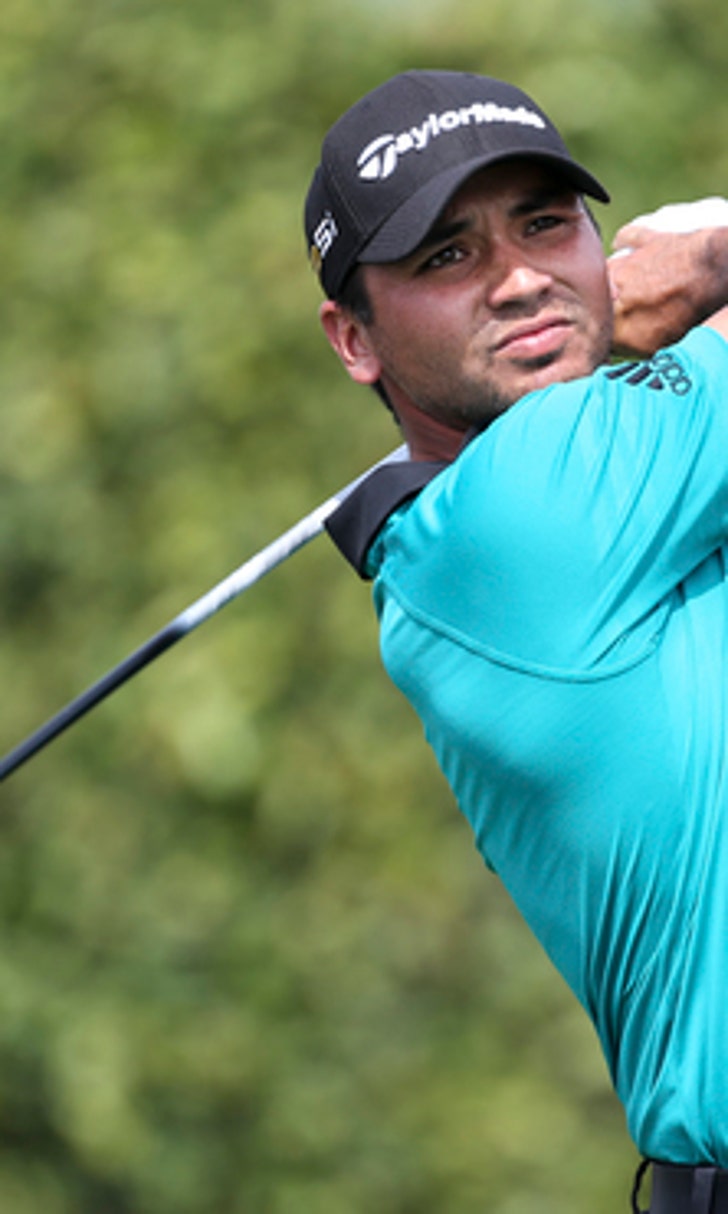 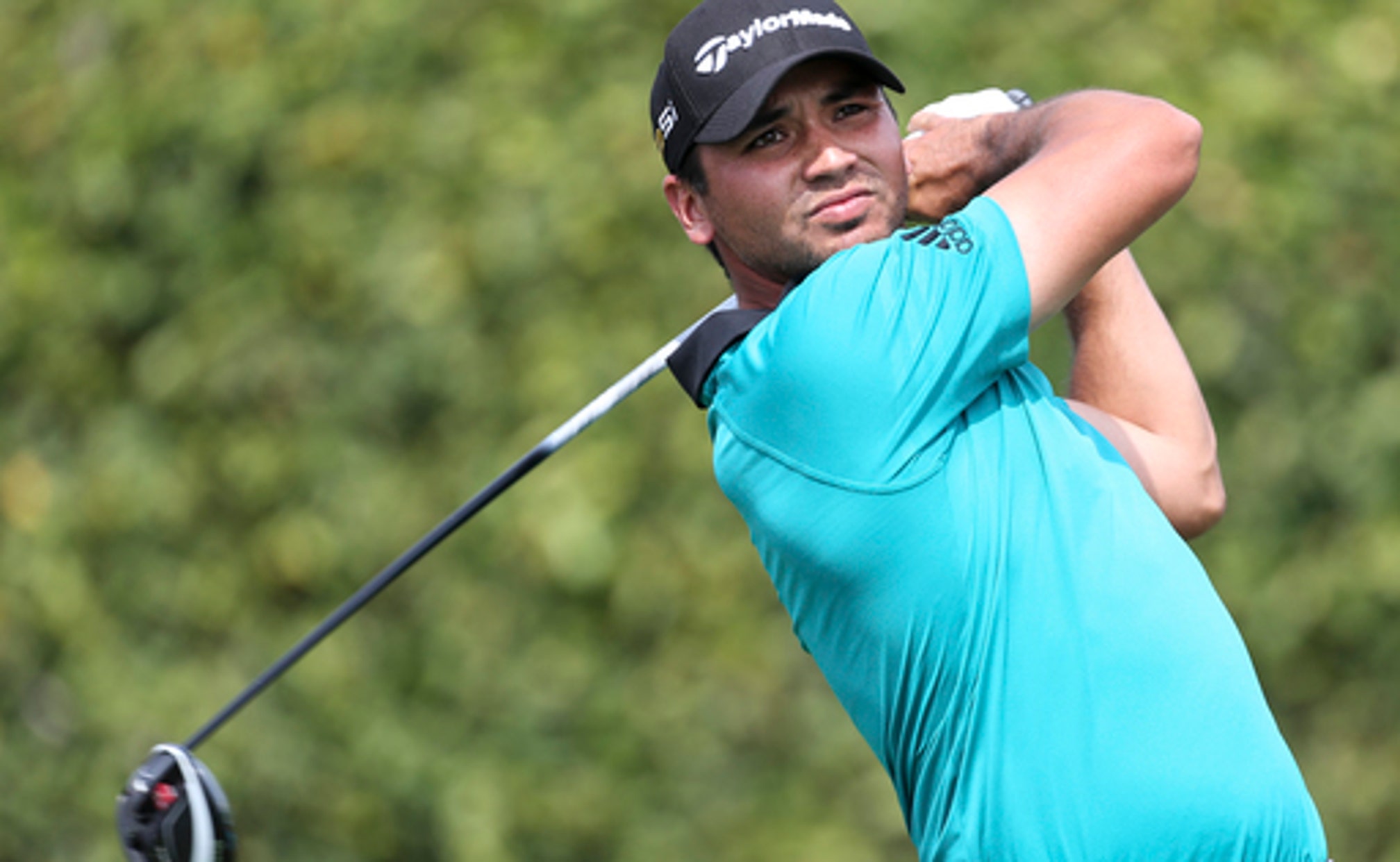 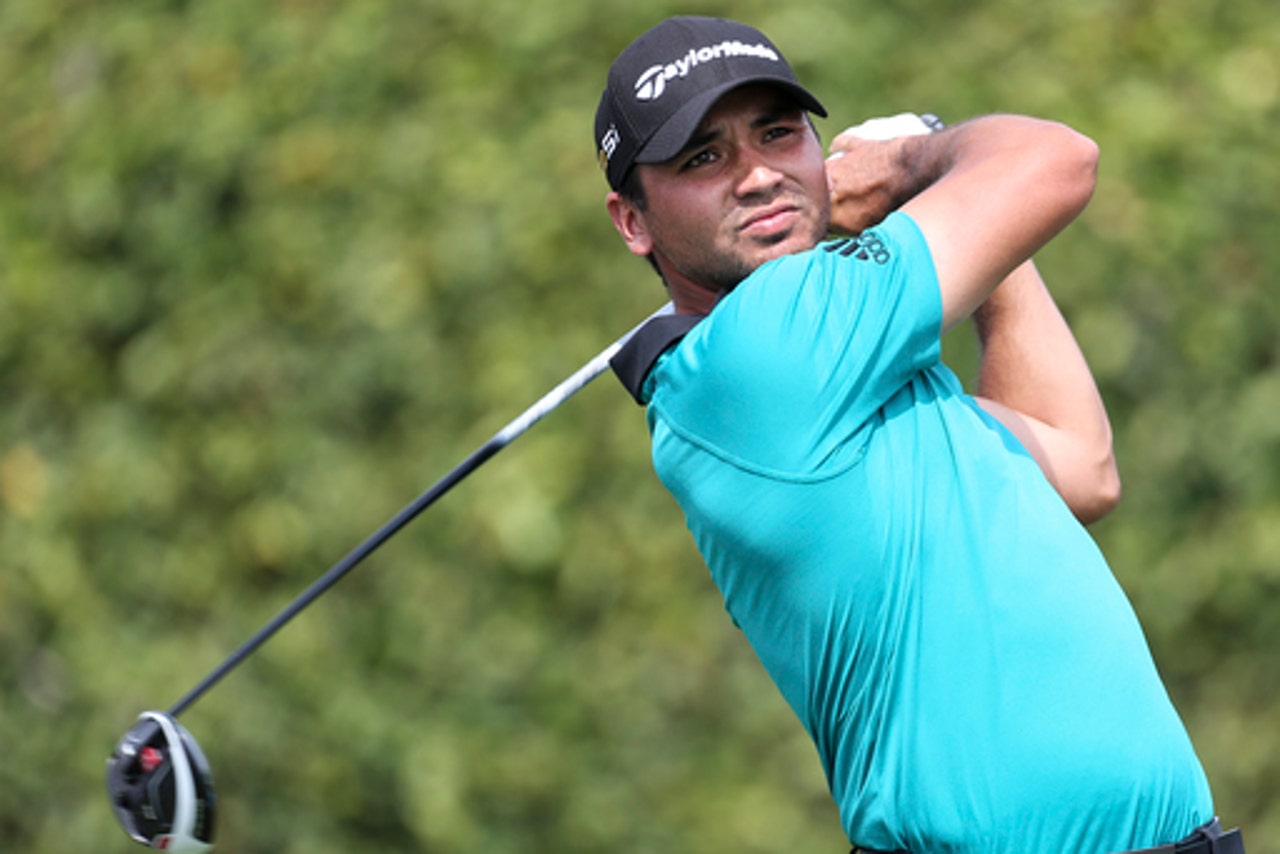 ORLANDO, Fla. (AP) Jason Day felt he was playing better. He finally had a score to show for it Thursday at Bay Hill.

Day one-putted his last seven holes, including a 10-foot eagle putt on the par-5 16th to take the lead and two tough par saves at the end for a 6-under 66 and a one-shot lead in the Arnold Palmer Invitational.

Among those one shot behind was Adam Scott, which was no surprise. Scott is the hottest player in golf, coming off two straight victories at the Honda Classic and the Cadillac Championship at Doral, and he played bogey-free in benign weather and on a course where no blade of grass seems to be out of place.

Day hasn't played enough to have serious problems with his game, though he missed the cut at Torrey Pines and finished a combined 35 shots out of the lead in the other three tournaments he entered this year. In the five tournaments since his last victory in September, he hasn't finished within seven shots of the lead.

''There was no sense of urgency at all for me, really,'' Day said. ''I just kept on saying, `Just make sure you stay patient and things will happen, it will happen.' I just got to make sure I get the reps under my belt and hope it will work. This is one good round, one good round in the right direction. ... So that helps.''

Rory McIlroy made a pair of double bogeys and opened with a 75, leaving him in danger of missing his second straight cut against a full field.

He hit his opening tee shot out-of-bounds and made his other double bogey with a shot into the water on No. 8. McIlroy hit two other shots into the water and escaped with par, and he made par putts of 10 feet, 15 feet and 25 feet.

''It probably could have been a few worse,'' McIlroy said. ''I end up shooting this. I'll get some good work done on the range tonight and come out tomorrow and play a good round of golf to get myself into the red numbers, at least be here for the weekend (and) I can make a charge.''

Henrik Stenson, Marc Leishman, Brendan Steele and Troy Merritt also were at 67. The group at 68 included the resurgent K.J. Choi and Justin Rose, who made two eagles.

Day doesn't have a great history in his limited time at Bay Hill. Going into Thursday, he had broken 70 only three times in 14 rounds, nothing lower than 68. He only had one bad swing, a tee shot that soared right and out of bounds on the ninth hole for a double bogey. But he played the last seven holes in 5 under, including the 6-iron he hit to within 10 feet on 16.

Equally satisfying were the par saves from the bunker on the par-3 17th, where he blasted out to 5 feet, and a par on the final hole when he chipped to 10 feet.

Day has Bay Hill and the Dell Match Play next week before preparing for the Masters.

''I'm just trying to win a tournament right now,'' Day said. ''I'm really thinking about this week and not trying to think about too far ahead with what's coming up with the Match Play and obviously Augusta. It's good to shoot the score that I did today because it does a lot for my confidence, and I'm just hoping that I can keep it going for the next three days after this.''

Scott wasn't sure if he hit the ball badly, or it just seemed like that because the way he has been playing.

''I hit so many good shots the last few weeks,'' he said. ''Didn't hit terribly bad shots today. My short game was there. That's the kind of days you're almost most satisfied with are days like today when you shoot your lowest.''

But he doesn't suspect that will last, especially with the course in such great shape and so many scores in the 60s.

''On one day, that's OK,'' he said. ''But I'm going to have to sharpen up, I think, to contend this week. The course is so pure, conditions are really good. Someone who is hitting it good is going to make a lot of putts because the greens are rolling pure. If you can get it inside 20 feet you're feeling like you're going to make everything.''

DIVOTS: Matt Kuchar had three of his fingernails painted green in honor of St. Patrick's Day. ... Ian Poulter was challenging for the lead until making two double bogeys over his final four holes. Poulter is the first alternate for the Dell Match Play next week. ... Former British Open champion Ben Curtis, playing for the first time since August, opened with an 82. He is playing on a sponsor's exemption. ... Maverick McNealy of Stanford had a 69.