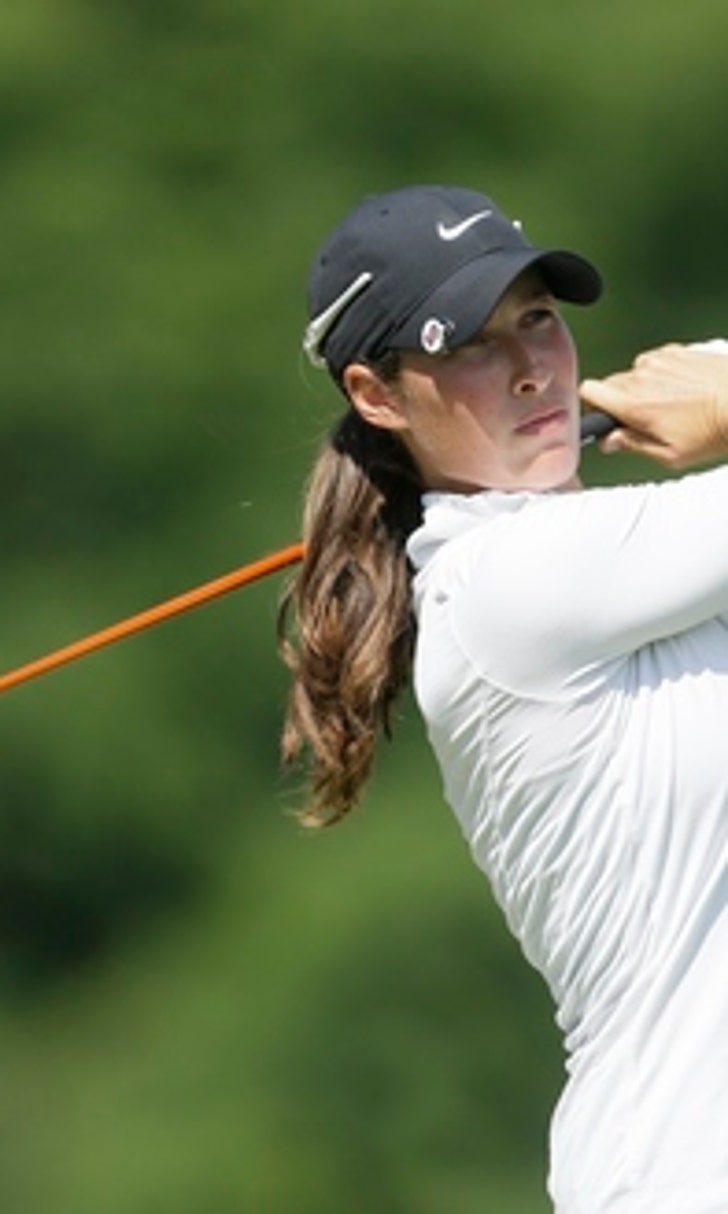 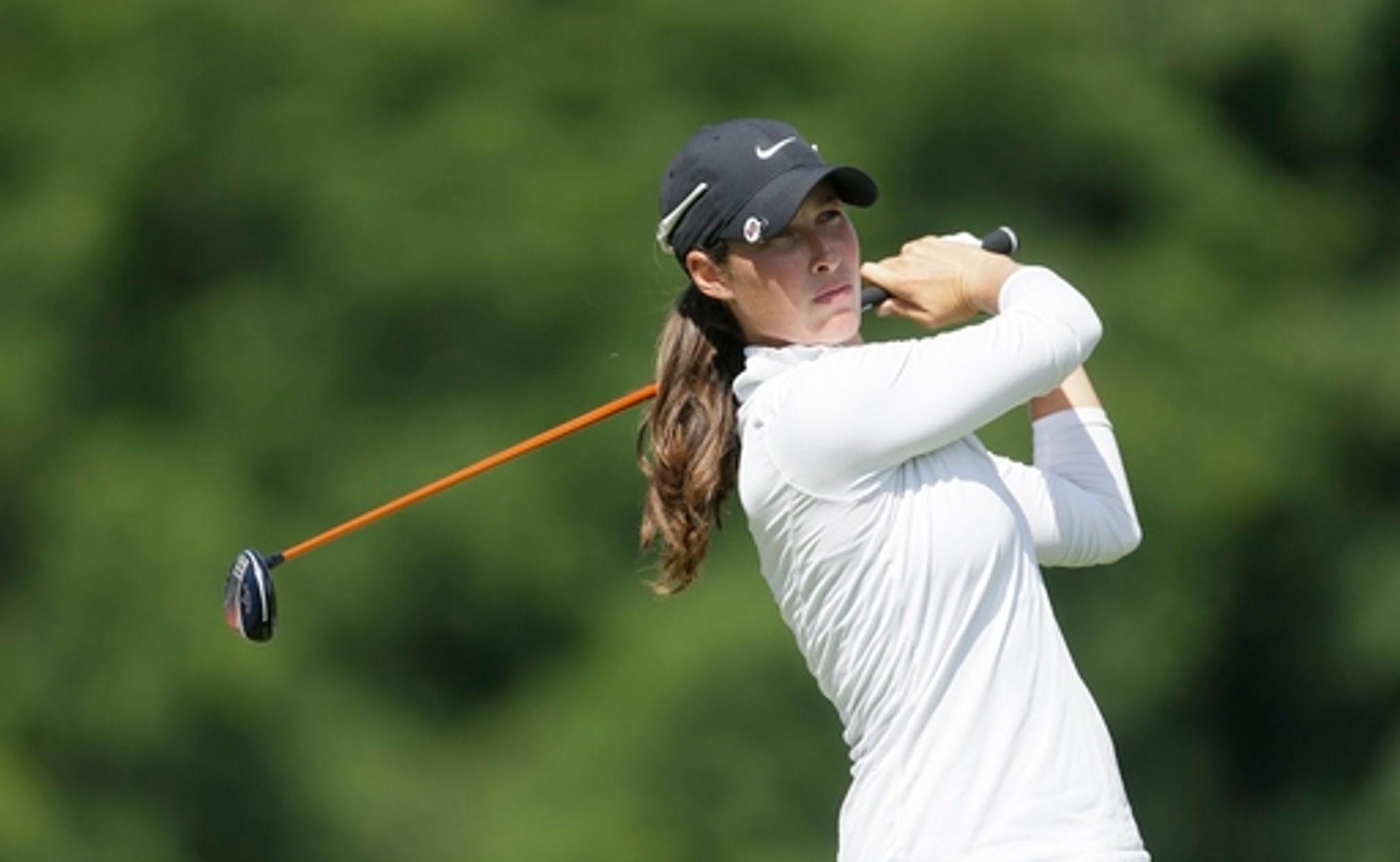 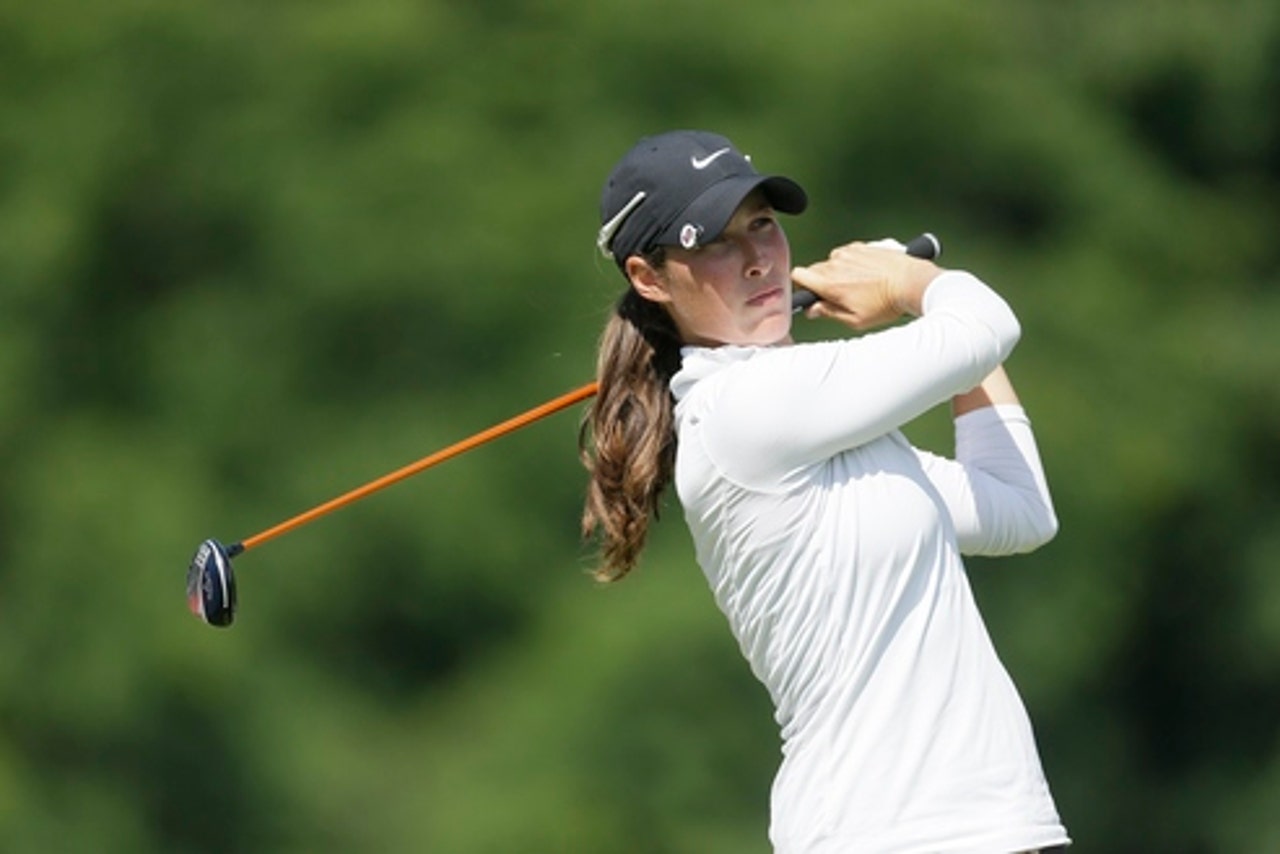 PRATTVILLE, Ala. (AP) Laetitia Beck took the first-round lead in the Yokohama Tire LPGA Classic, dodging some of the wind Thursday morning in a bogey-free 7-under 65.

The 24-year-old Beck, the first Israeli player to qualify for the LPGA Tour, was in the first group of the day off 10th tee. She birdied four of the final five holes on her opening nine in calmer conditions, and had three more - two on par 5s - on the windier second nine.

Annie Park and Minjee Lee were tied for second at 67. They played in the afternoon.

Beck hit 11 of 14 fairways and 15 of 18 greens and had only 26 putts on the links-style Senator Course at the Robert Trent Jones Golf Trail's Capitol Hill complex. The former Duke player is winless on the tour.