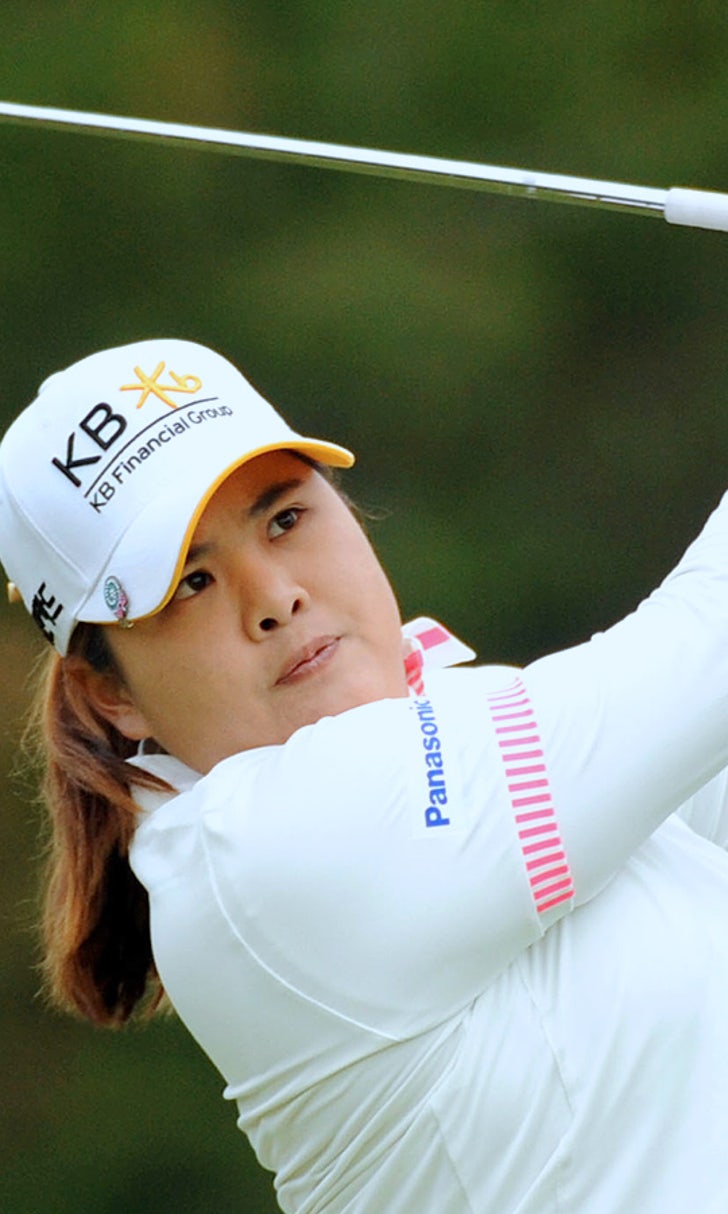 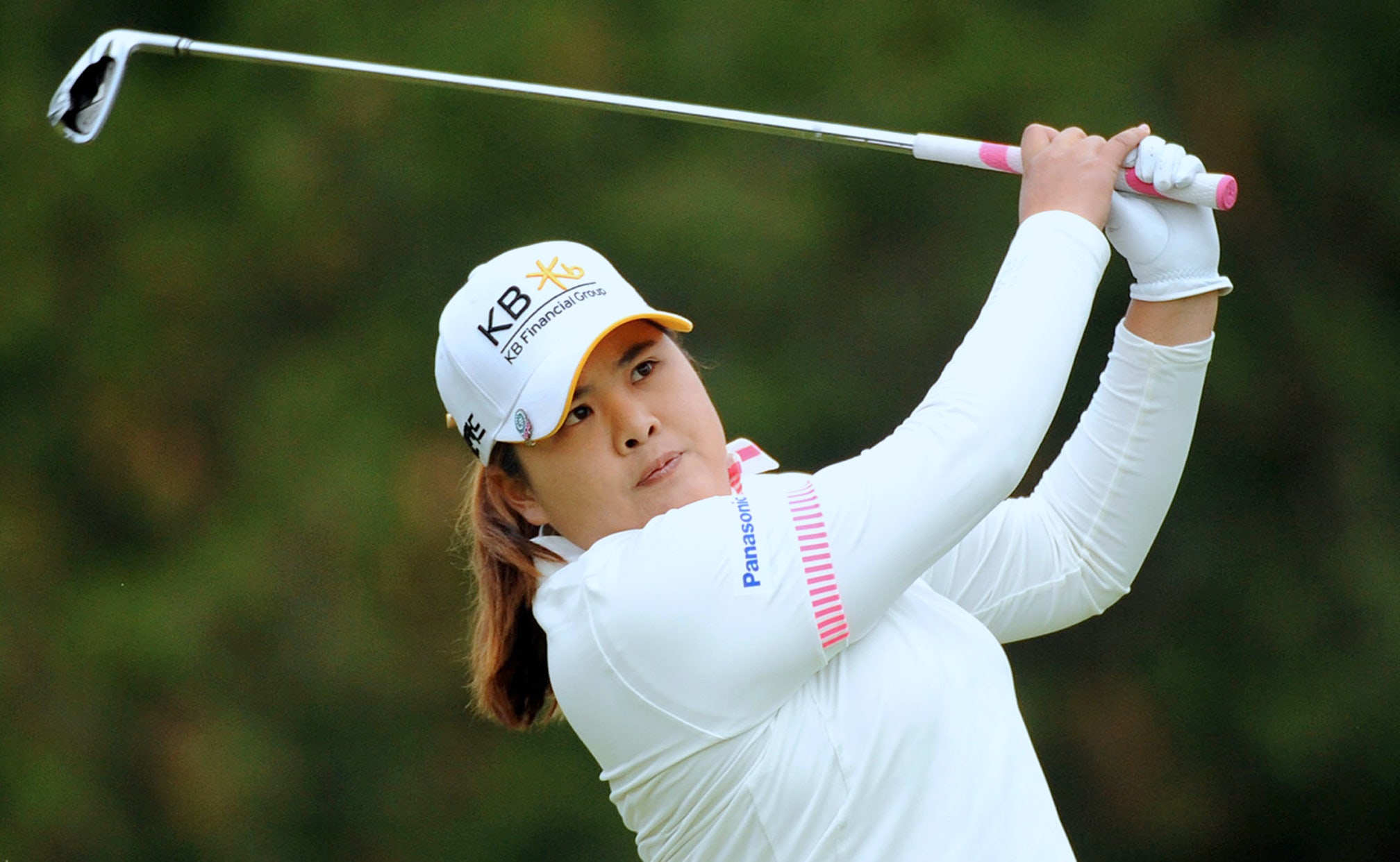 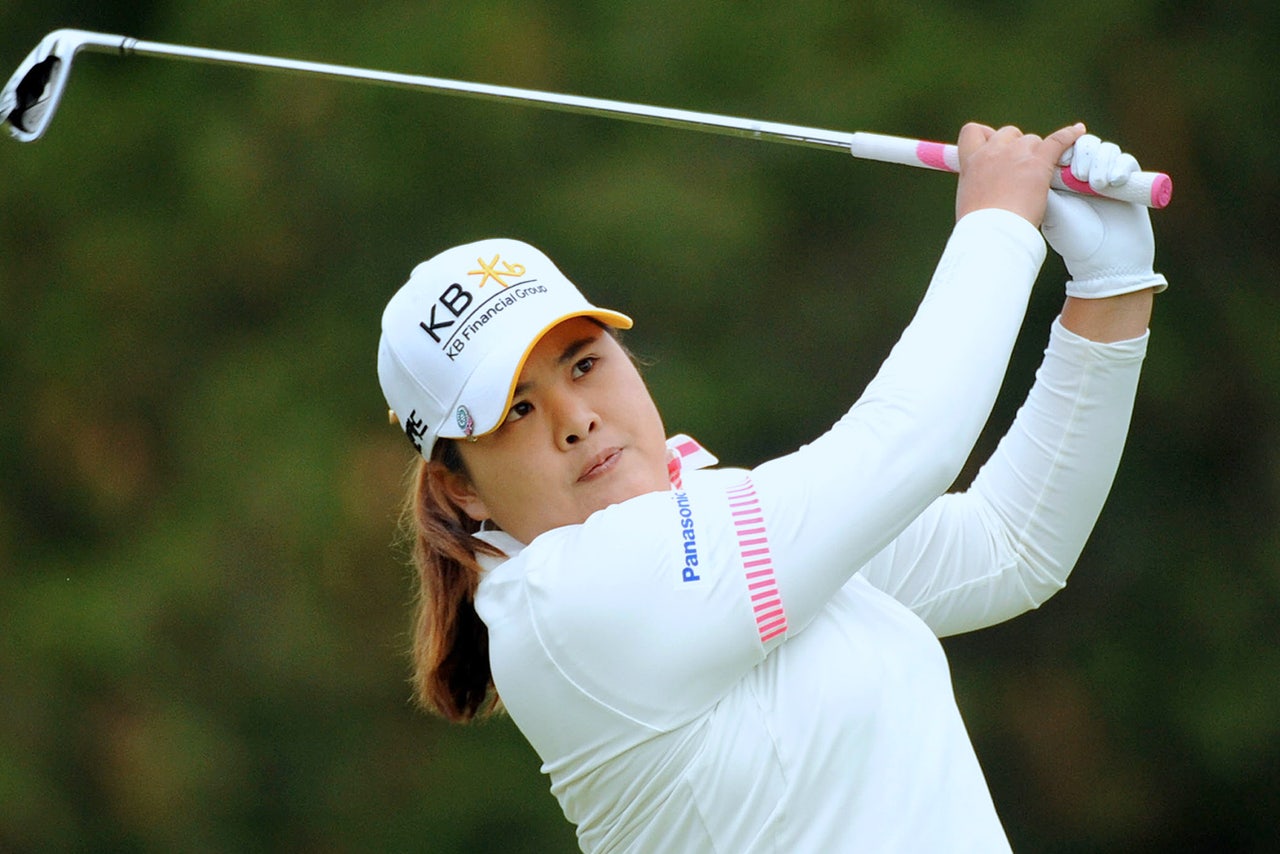 A week after losing the No. 1 ranking, Inbee Park found her putting touch.

Park won the Manulife Financial Classic on Sunday for her first LPGA Tour title in more than 11 months, matching the course record with a 10-under-park 61 for a three-stroke victory over Cristie Kerr.

"Definitely, the putter is definitely the key," Park said. "I've been hitting the ball consistently all year, just my putter's just not been wanting to do its job. This week, obviously, it did its job."

Park finished at 23-under 261 at Grey Silo for her 10th tour title and first since the U.S. Women's Open. Last week, Park's 59-week run at No. 1 ended when Stacy Lewis won in New Jersey to take the top spot.

"I've got to say, definitely a little bit pressure off of me," Park said. "At the same time, I think I needed a little bit of motivation. I just didn't have any win after the U.S. Open. I was playing good but not great. So yeah, I think last week was a very good motivation and inspiration for me. So this week, I thought I needed to step it up a little bit."

"I didn't really think about the 59," Park said. "All I thought about was just trying to bring that trophy home. I knew there was a lot of birdies and the way I played today everything seemed like it was trying to go in. Even if I didn't make it, it was still close. It's the first time I putted really well in a while, so I was really happy that my putter's finally back."

After a week off, the tour will resume play June 19-22 with the U.S. Women's Open at Pinehurst.

"Obviously, with the U.S. Open in two weeks, I think is a great confidence boost," Park said. "I think it's great timing."

Kerr finished with a 63.

"I never looked at the scoreboard until I came off 17, with a reachable par 5 to see where I was," Kerr said. "I was three back and I was stunned because I was 7 under for the day. You'd think you'd be close.

"But it was great, a great week. I did great with my focus. I played great. I can't complain."

China's Shanshan Feng, two strokes ahead of Park and Michelle Wie entering the round, had a 68 to finish third at 18 under.

"I just wanted to play well," said Lewis, the winner last week in New Jersey. "I've kind of had some frustrating rounds all week so I just wanted to put together a good round. Still, even left a few out there today, but it's just nice to see some putts go in kind of leading into the off week and into the Open."

Hee Young Park also shot a 61 last year in her victory at Grey Silo. She tied for 10th Sunday at 13 under, closing with a 68.