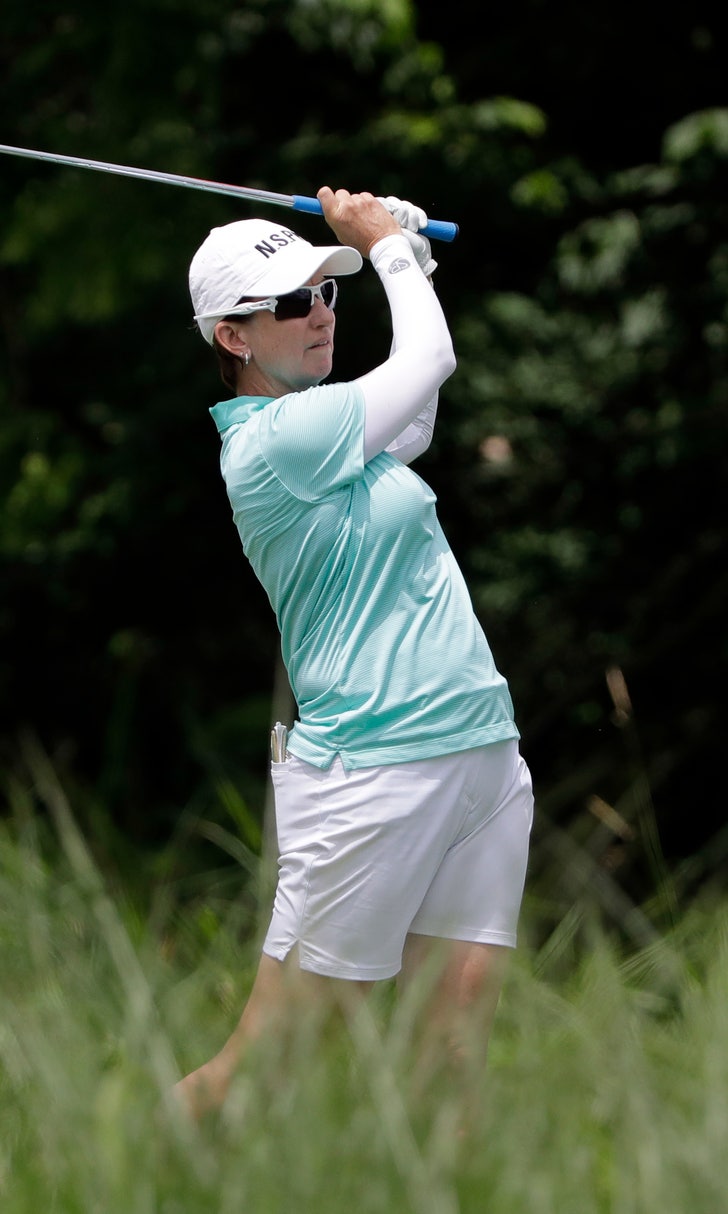 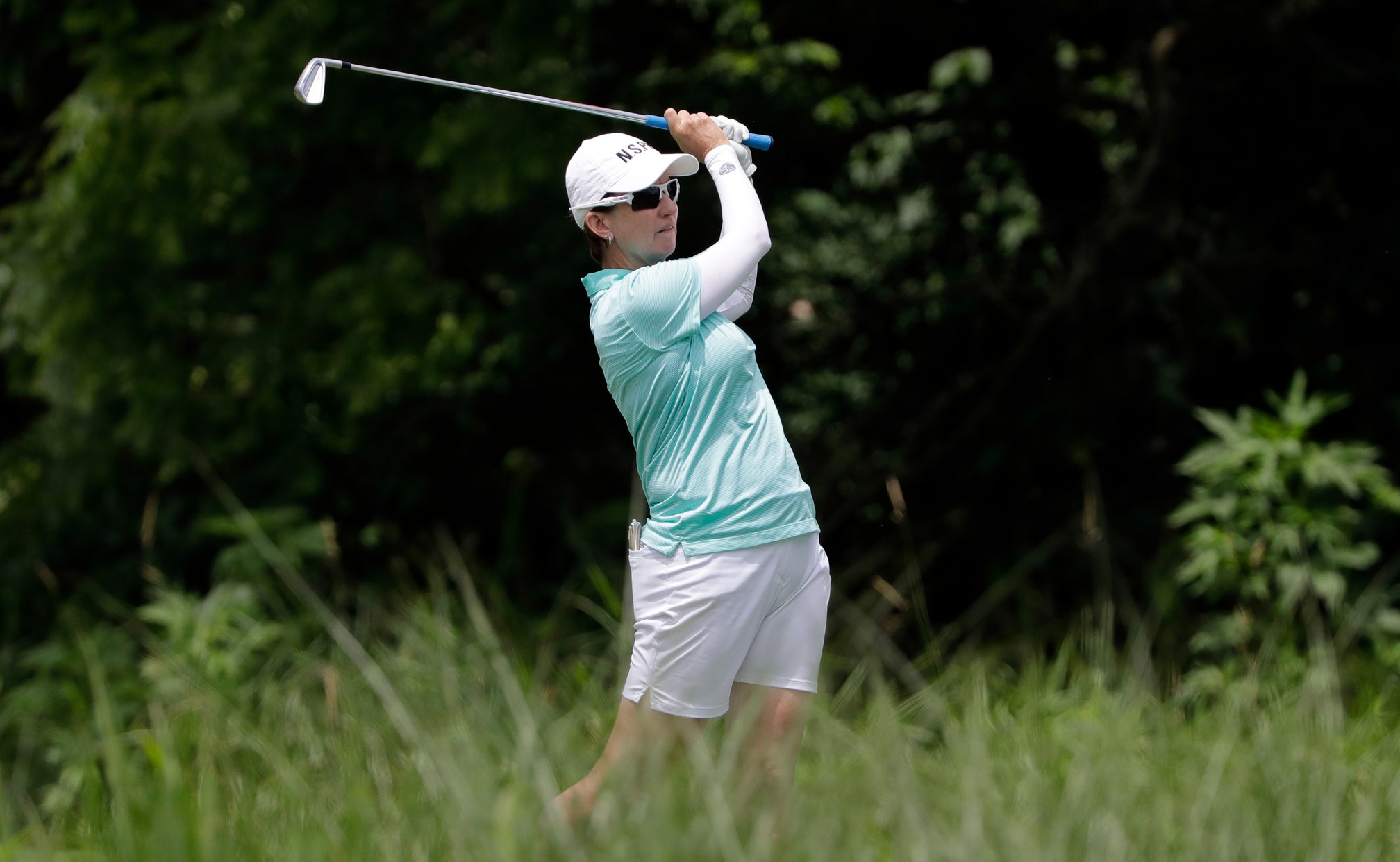 ADELAIDE, Australia (AP) — Karrie Webb had one of those moments during the Women's Australian Open on Friday that might have made her feel like one of the weekend golfers following her behind the spectator ropes at The Grange, or watching on television.

She ended up taking a double-bogey 5 on her way to a 74 and is seven strokes behind second-round leaders Wei-Ling Hsu and Madelene Sagstrom.

"I paid the penalty for a lot of my missed shots," she said. "I'm disappointed not to play better and be close to the lead."

Sagstrom had her second straight 67 while Hsu shot 69. They were both at 10-under 134 in the LPGA tournament.

American Nelly Korda, who shot 66 Friday, and Australian Hannah Green (69) were among those tied for third, three strokes behind.

Korda, who had seven birdies in 10 holes, said: "I got off to a really solid start and just kept it going."

World No. 1 Ariya Jutanugarn rebounded from an opening 76 with a 69 Friday and made the cut by two strokes.