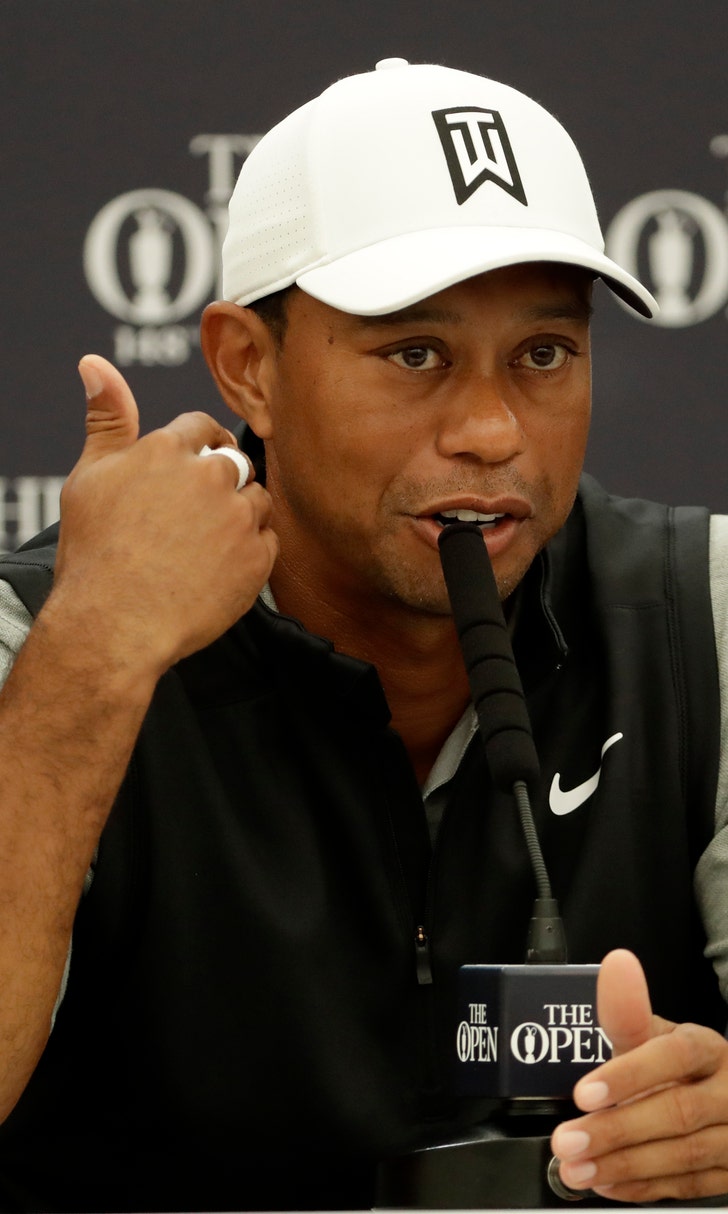 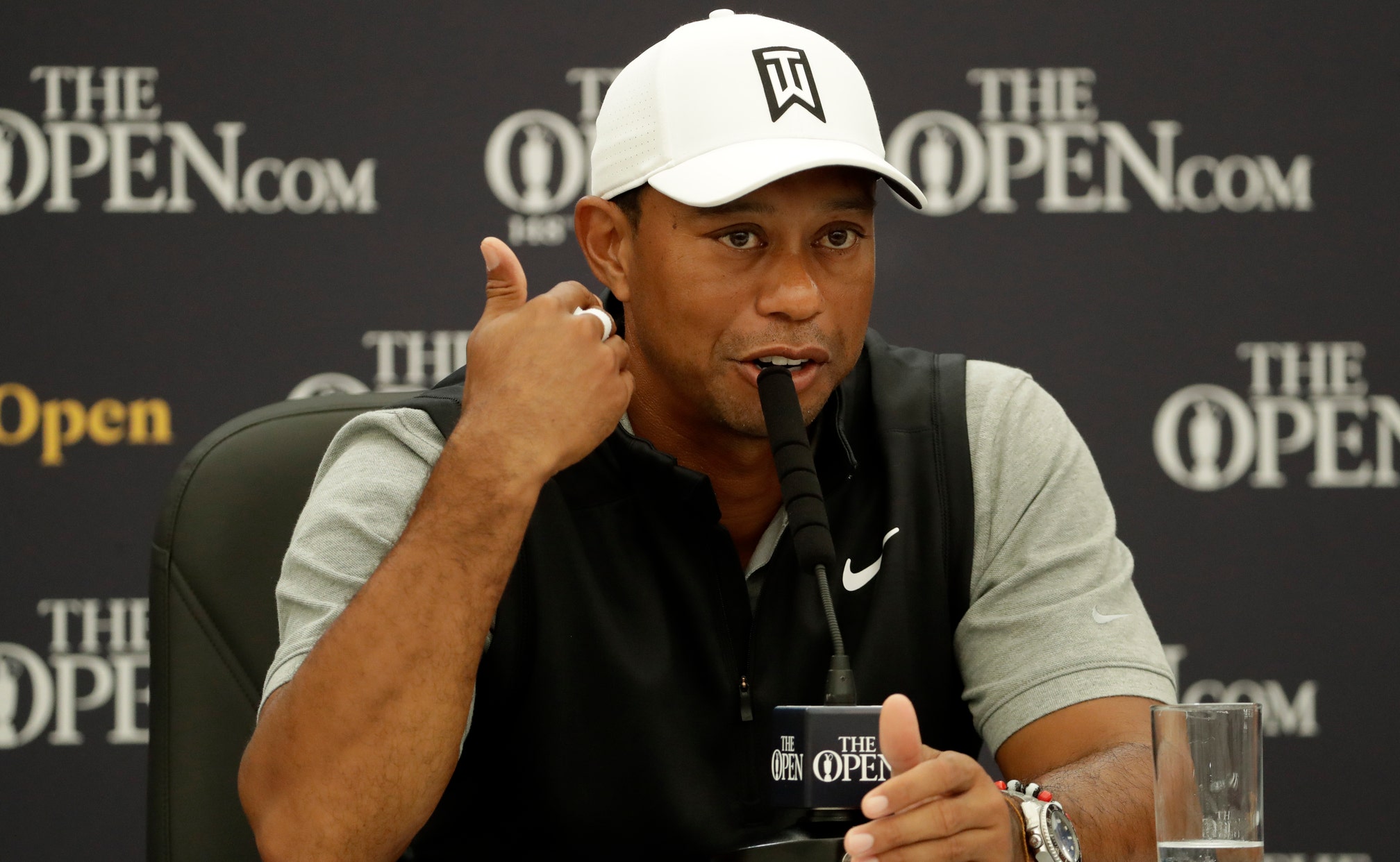 Hilton Head field stacked with winners, but no Tiger Woods

HILTON HEAD ISLAND, S.C. (AP) — The field for the RBC Heritage next week includes 114 players who have won on the PGA Tour, the most of any event since the tour began keeping track in 2000.

It just doesn't have Tiger Woods.

For the second straight week, the top five in the world will be competing as golf resumes its schedule from the COVID-19 pandemic shutdown that began in March.

The Charles Schwab Challenge at Colonial was the first event back, with protocols that included mandatory testing for players, caddies and essential personnel when they arrive. All 487 tests were negative.

Missing from the top 10 for the second straight week are Patrick Cantlay, Adam Scott and Tommy Fleetwood, the latter two living overseas.

Woods only played Hilton Head one time, in 1999. It was thought he might return at Hilton Head, especially with no likely appearances for him until the Memorial on July 16-19. Speculation increased when a marine tracking site indicated his yacht “Privacy” was just off the Georgia coast near Sea Island.

But there could be family obligations as his daughter's 13th birthday is Thursday.

The RBC Heritage is followed by the Travelers Championship in Connecticut, the Rocket Mortgage Classic in Detroit and a new tournament for this year at Muirfield Village that precedes the Memorial, which Woods has won five times.