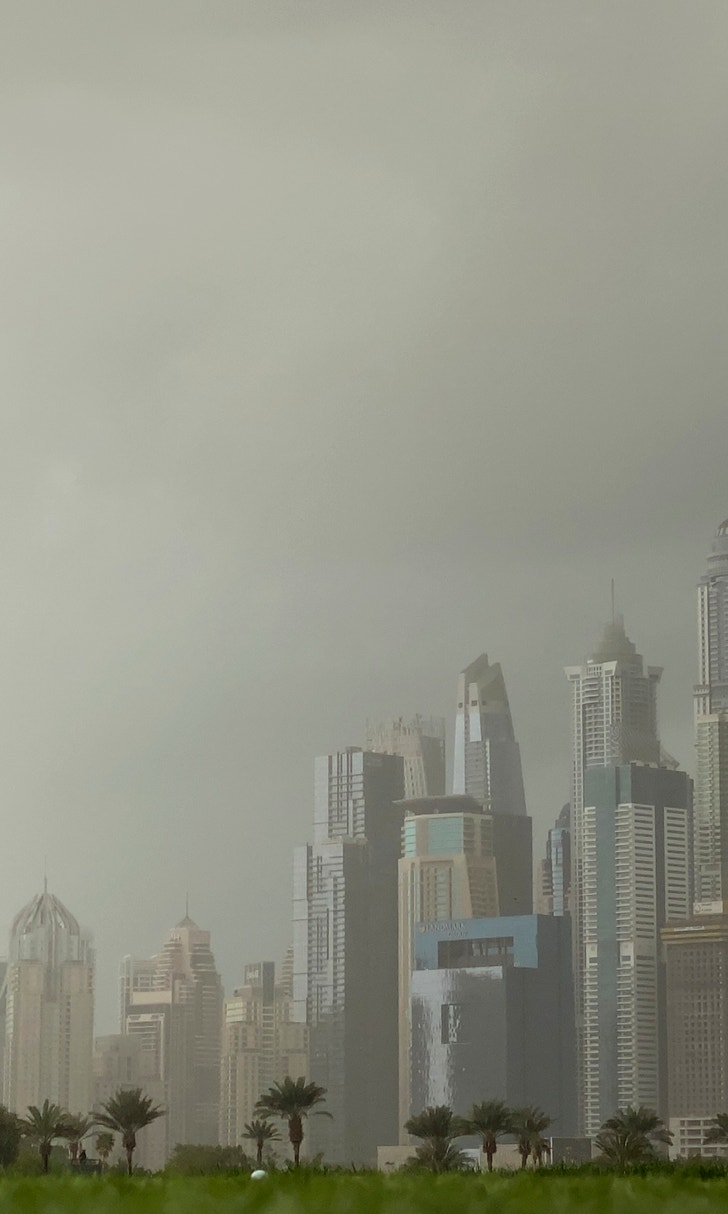 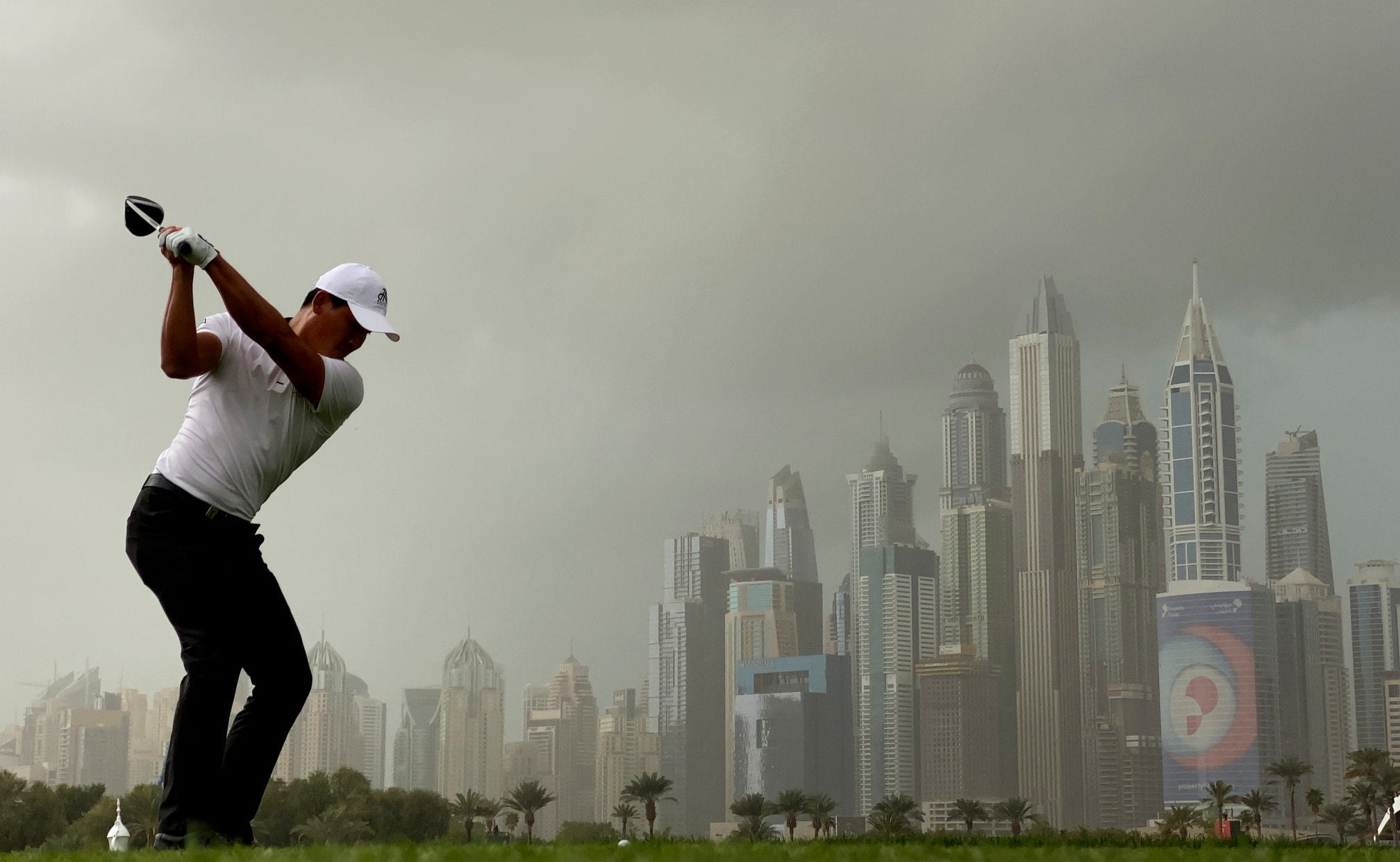 DUBAI, United Arab Emirates (AP) — Lucas Herbert marked Australia Day in his native country by capturing his first professional title, beating Christiaan Bezuidenhout of South Africa at the second hole of a playoff to win the Dubai Desert Classic after a wild final round on Sunday.

Herbert rolled in a birdie putt from 2 feet at the 18th on his third trip up the par-5 last hole at Emirates Golf Club, after Bezuidenhout failed to get up and down from the back of the green for his own birdie.

The 24-year-old Herbert dedicated his victory to the people back home battling Australia’s unprecedented wildfire crisis.

"Everyone around the world is behind us and hopefully we can keep fighting harder than what I did on the first playoff hole. That's nothing compared to the firefighters and volunteers putting out the fires. Sending all my love back home and hope everyone is well.”

Herbert and Bezuidenhout both shot 4-under 68s to come from six shots behind at the start of the final day to finish on 9-under 279, two strokes clear of three players - Tom Lewis (74), Dean Burmester (72) and Adri Arnaus (70).

Bryson DeChambeau, seeking to retain the title, finished with four straight bogeys to drop out of contention and wound up four shots off the lead after a 76.

Bezuidenhout, who bogeyed the 72nd hole after spinning his approach into the water, had the advantage in the first playoff hole when Herbert pushed his second shot into the water guarding the green.

“Oh my god, that may be the worst shot I’ve ever hit in my life,” Herbert said as he watched the ball drift into the lake.

Herbert chipped his fourth shot from the drop zone to inside two feet , however, and made an unlikely par. Bezuidenhout left his second shot deliberately short but couldn’t get up and down, taking the playoff back down the 18th.

This time, Herbert's long second shot was excellent, settling 20 feet from the cup. A two-putt was enough to win an event where he received a two-shot penalty last year for improving his lie in a bunker.

“It's so weird. It's awesome. It's just the best thing ever. It is so good,” Herbert said. “We've got a bottle of Scotch at home to celebrate, so I can't wait to get into that with the boys.”

Earlier, Swedish player Sebastian Soderberg ran between shots - forcing his caddie to do the same, too - to post the fastest round in European Tour history - at just 97 minutes - while shooting 3-over 75.

“I thought it would be a fun thing to do,” Soderberg said, “and I didn't necessarily think it would hurt my game too much.”