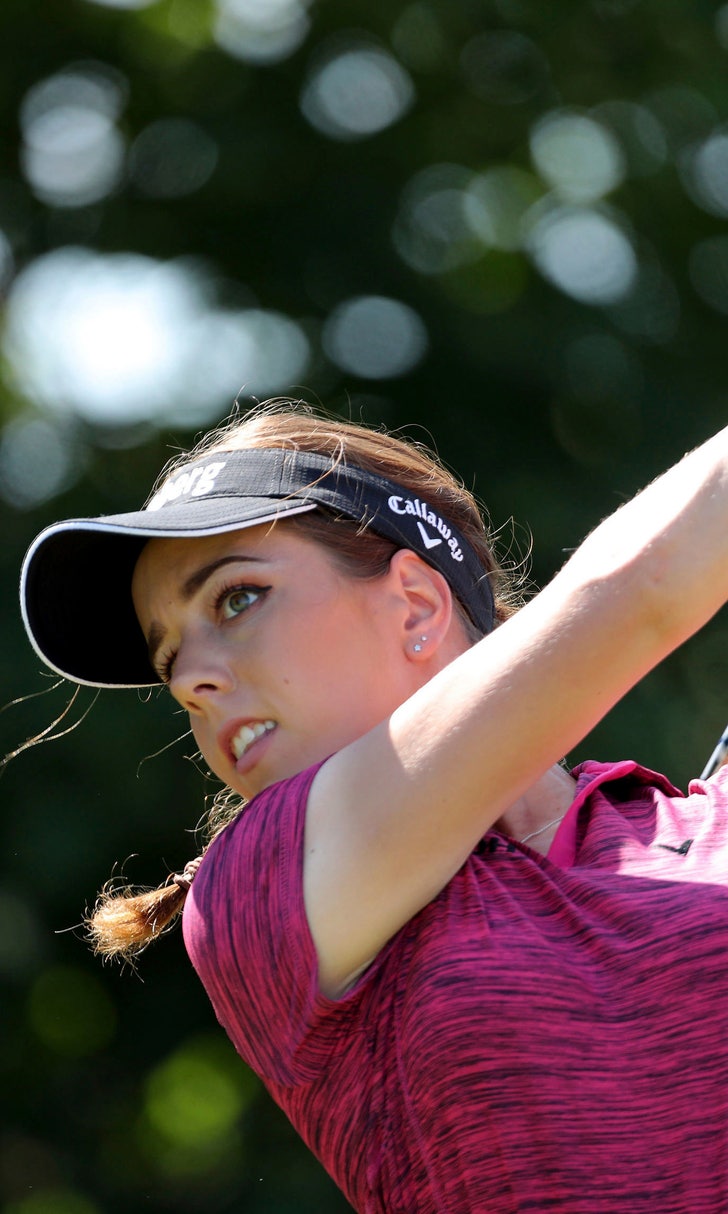 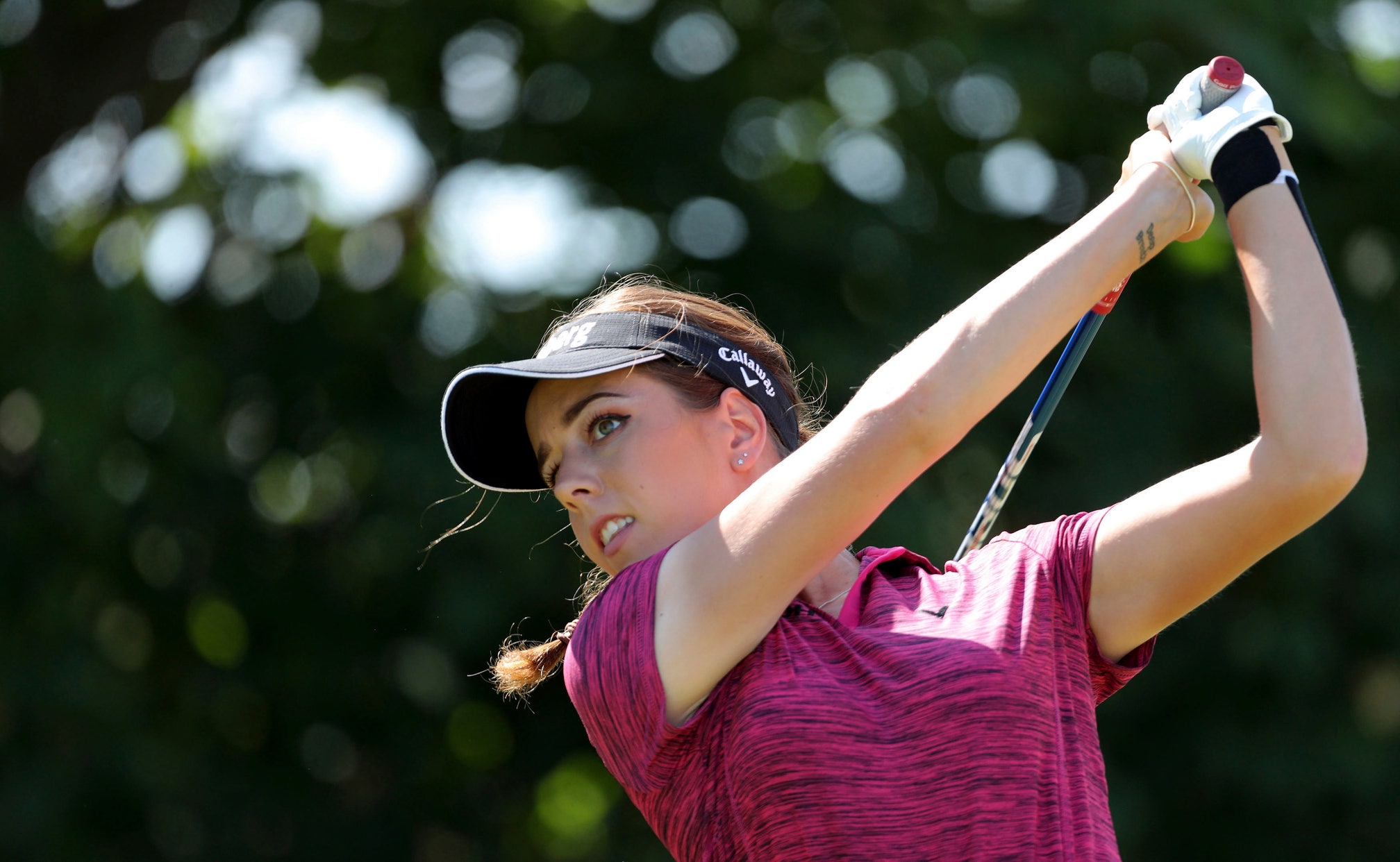 LYTHAM ST. ANNES, England (AP) — Named in honor of a famous Masters victory, Georgia Hall has her hands on one of the big trophies in women's golf at the age of 22.

The Englishwoman reeled in long-time leader Pornanong Phatlum in a gripping final-round duel at Royal Lytham to win the Women's British Open for her first major title on Sunday.

Hull tapped in for a bogey — her first of the day — at the last hole to clinch a two-shot victory over Pornanong. Hall then hugged her playing partner from Thailand before being lifted off her feet by her caddie, father Wayne.

It was fitting that Wayne, a former two-handicapper himself, was on the bag to experience the biggest moment of his daughter's career.

Georgia was born during the 1996 Masters won by English golfer Nick Faldo at Augusta, Georgia. She was named in honor of that victory, which came after Faldo overcame a six-stroke deficit to Greg Norman in the final round.

Twenty-two years later, Hall is the pride of English golf just like Faldo was. And the way Hall kept her composure and kept producing the shots of her life down the stretch, there might be more major titles to come.

"I was loving it deep down, hitting the shots under pressure," said Hall, who barely showed any emotions all round. "To get six birdies in the final round of a major is not bad."

Hall, who receives a check of $490,000, became the first English major winner since Karen Stupples won this event in 2004, and the fourth overall along with Laura Davies and Alison Nicholas.

She followed Stupples and Catriona Matthew — in 2009 at Lytham — as the only British winners of the Women's British Open since it achieved major status in 2001.

Roared on under blue skies by the large gallery desperate for a home winner, the 39th-ranked Hall started the day a shot behind Pornanong, who led after the second and third rounds.

From the moment Pornanong curled in a long left-to-right putt at the second hole to answer Hall's 15-foot birdie at the first, it had the makings of a duel in the Lytham sun.

And a two-player race for the year's fourth major was definitely established when both picked up a shot at No. 4 and Pornanong followed Hall in birdying No. 6. That regained a two-shot lead for Pornanong, who had also birdied the par-3 fifth hole.

Hall was always chasing but was given hope when Pornanong bogeyed No. 8 to reduce her lead to one shot. Then, when Hall rolled in a 10-foot birdie putt at No. 13, they were tied for the first time since the first hole.

Hall took the outright lead for the first time in the tournament after a 20-foot putt for birdie at the 16th hole and went down the last with a three-shot lead after Pornanong, ranked No. 97 and also seeking her first major and LPGA title, missed a two-foot putt to make double-bogey at No. 17.

Hall played safe in three-putting from distance in front of Royal Lytham's storied clubhouse and celebrated her first win on the LPGA Tour. She had never won on the Ladies European Tour, either.

"It is too good to be true," Hall said. "It was my goal when I was nine to win the British Open. I am so happy.

"I just had to stay calm and patient. It was very close up to the last two holes and I holed all the putts today."

Ryu So-yeon of South Korea was third on 13 under after a final-round 70.