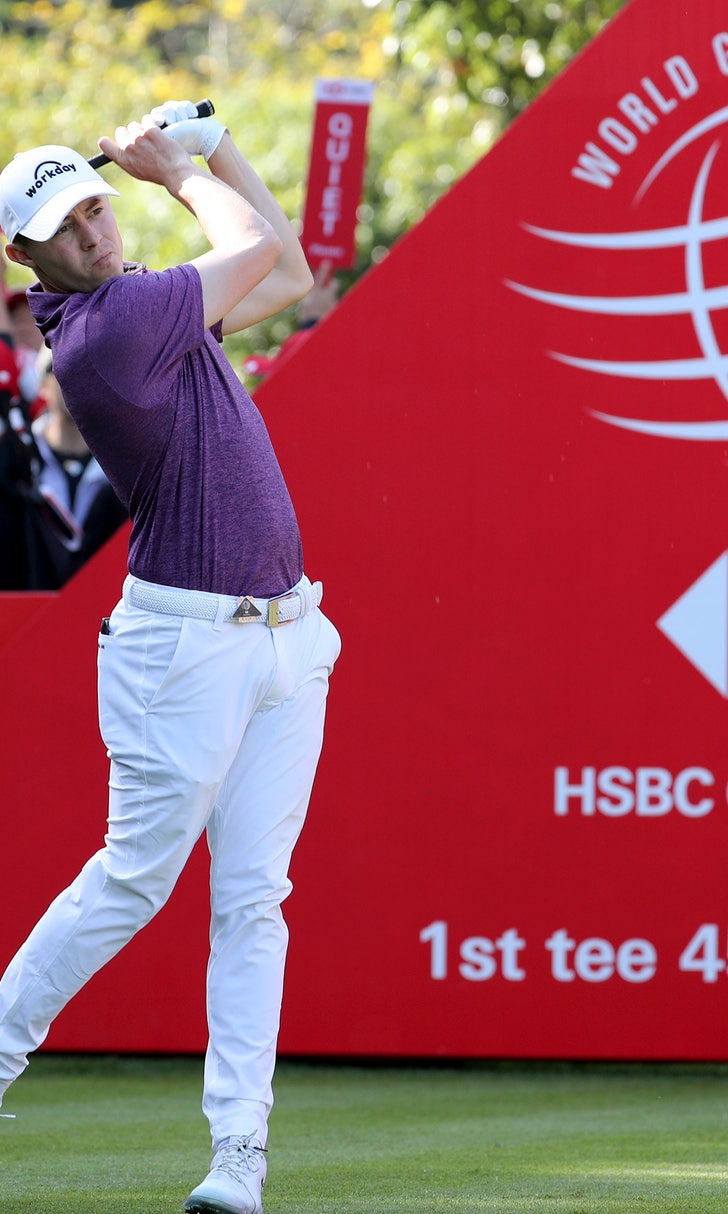 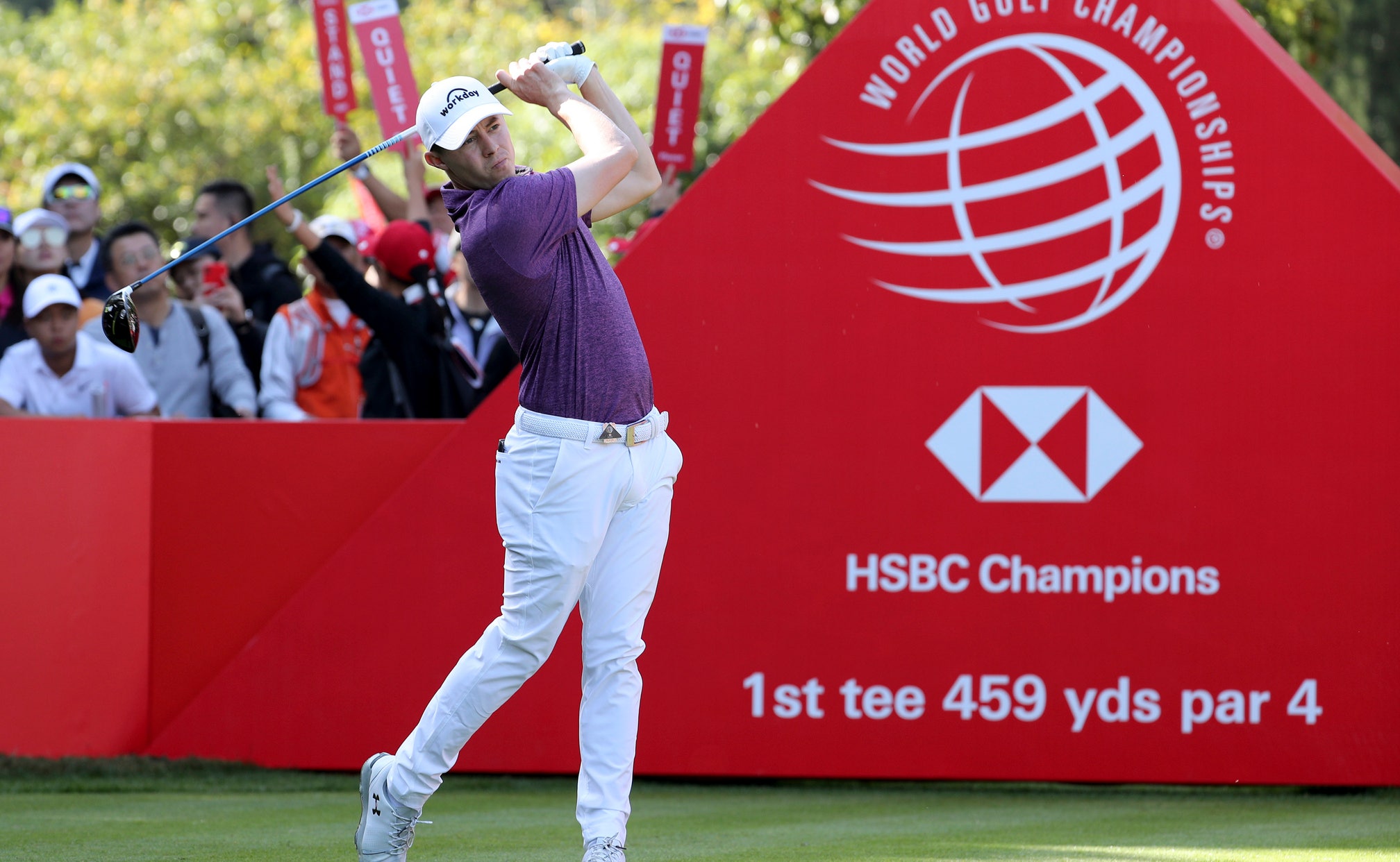 SHANGHAI (AP) — Already with three victories and a career-best 17 finishes in the top 10, Rory McIlroy has put himself in position to add to those totals going into the weekend at the HSBC Champions.

He made a mess of the 16th hole Friday and escaped with bogey after hitting three tee shots (only two of them counted). He bounced back with a 5-iron to 3 feet for eagle on the final hole for a 5-under 67, leaving him one shot behind Matt Fitzpatrick.

McIlroy is happy with what he has done this year. But as he stood beneath the clubhouse at Sheshan International, he shared another number that makes him proud.

"I have top 10s in 50% of my PGA Tour starts," McIlroy said. "To me, that's a nice stat to know that most times you tee it up, you maybe not contend, but you're putting yourself there."

He was rounding off figures, but it's no less impressive.

Dustin Johnson, who turned pro about the same time as McIlroy and already has 20 titles on the PGA Tour, is at 37%.

McIlroy looked up his record because it's what drives him. Winning, sure, but that starts with chances.

He has another one in Shanghai.

Fitzpatrick played bogey-free in the second round for a 67 that put him at 11-under 133. He figured to drop a shot on the 16th after a bad drive and a good idea that went bad.

He hooked his tee shot toward the trees and did well to get the ball to the back of the green, facing a tough lie with the ball nestled in deep rough. Fitzpatrick thought about chipping a 7-wood, blading a wedge or stabbing at it with his putter.

He went with the third option.

"The putter went past the ball, and the ball was still in the air — very weird," Fitzpatrick said.

It rolled out onto the green and caught a slope away from the cup. No matter. He holed the long par putt, hit 5-iron to 15 feet for birdie on the tough par-3 17th and got up-and-down from the fairway on the par-5 closing hole for the 36-hole lead.

Defending champion Xander Schauffele, still struggling with remnants of the flu, rallied for a 69 and was two shots behind, along with Adam Scott (69) and Sungjae Im (69).

Li Haotong of China lost ground with a 72, but he remained in the mix at three shots behind. The top eight players going into the weekend came from eight countries.

McIlroy ran off four straight birdies on the front, only for his momentum to slow. And then he was happy to only lose one shot on the 16th hole, which measures 288 yards.

McIlroy hit 3-wood so wild to the left in the trees that he hit a provisional — a 6-iron this time — for a lost ball.

But he realized that by taking a penalty for an unplayable lie, getting back to the fairway would have been harder than going back to the tee. So, he hit a third tee shot, a lob wedge to 8 feet and one putt for a bogey.

"I tried to hit the same shot as yesterday, but the wind was more off the left," McIlroy said. "I knew I had to caress one a little bit, and I caressed it dead left. Made a good 5."

Schauffele is moderately shocked to be in the mix considering how badly he has felt this week, often turning to cough into the crook of his elbow after hitting shots. He couldn't find the fairway and limited the damage with his short game on the front nine, then cleaned it up on the back nine with three birdies.

No one has won back-to-back in the HSBC Champions since it became a World Golf Championship in 2009, and Schauffele might be the best bet extending an American streak of seven victories in this series.

"I was 1 over on the front nine and was not looking like a real golfer — or at least a professional golfer — on that front stretch," Schauffele said. "Happy that my feet got under me on the back nine, and just sort of had a little bit of a better time."

Im, looking more and more like a pick for the Presidents Cup next week, was around the lead all day until a bogey from the bunker on the 17th and failing to make birdie on the 18th. Scott birdied three straight holes in the middle of his back nine to stay in the hunt.