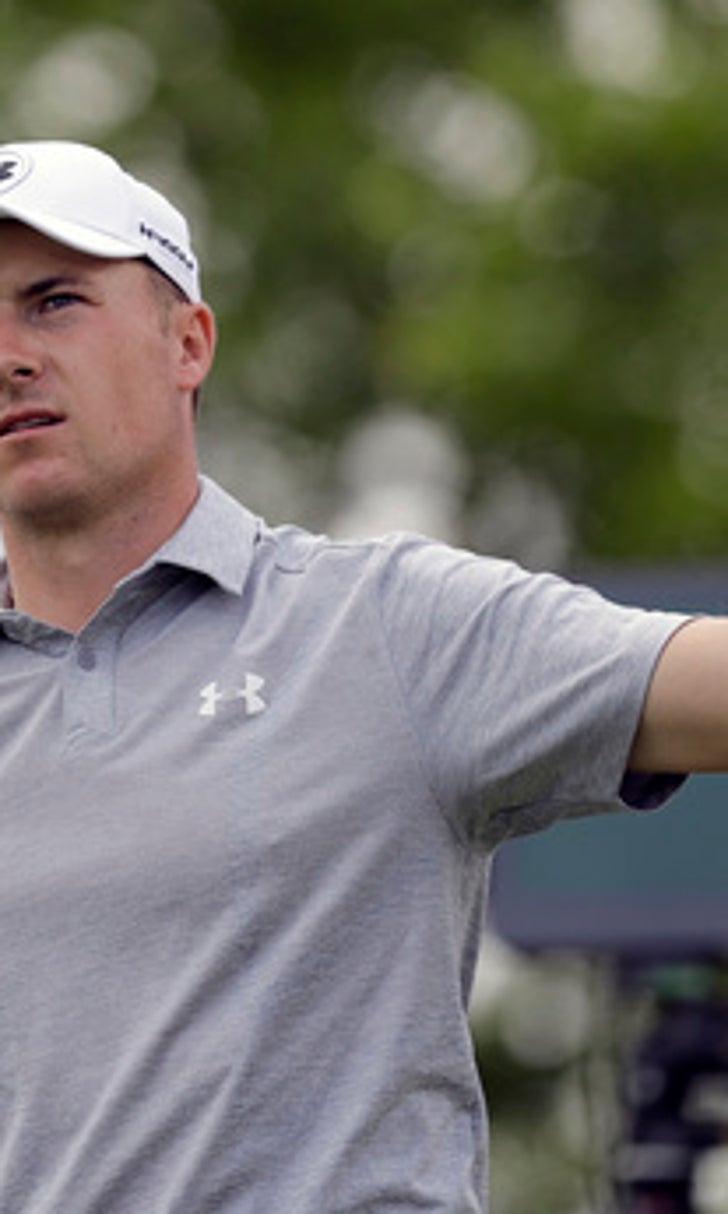 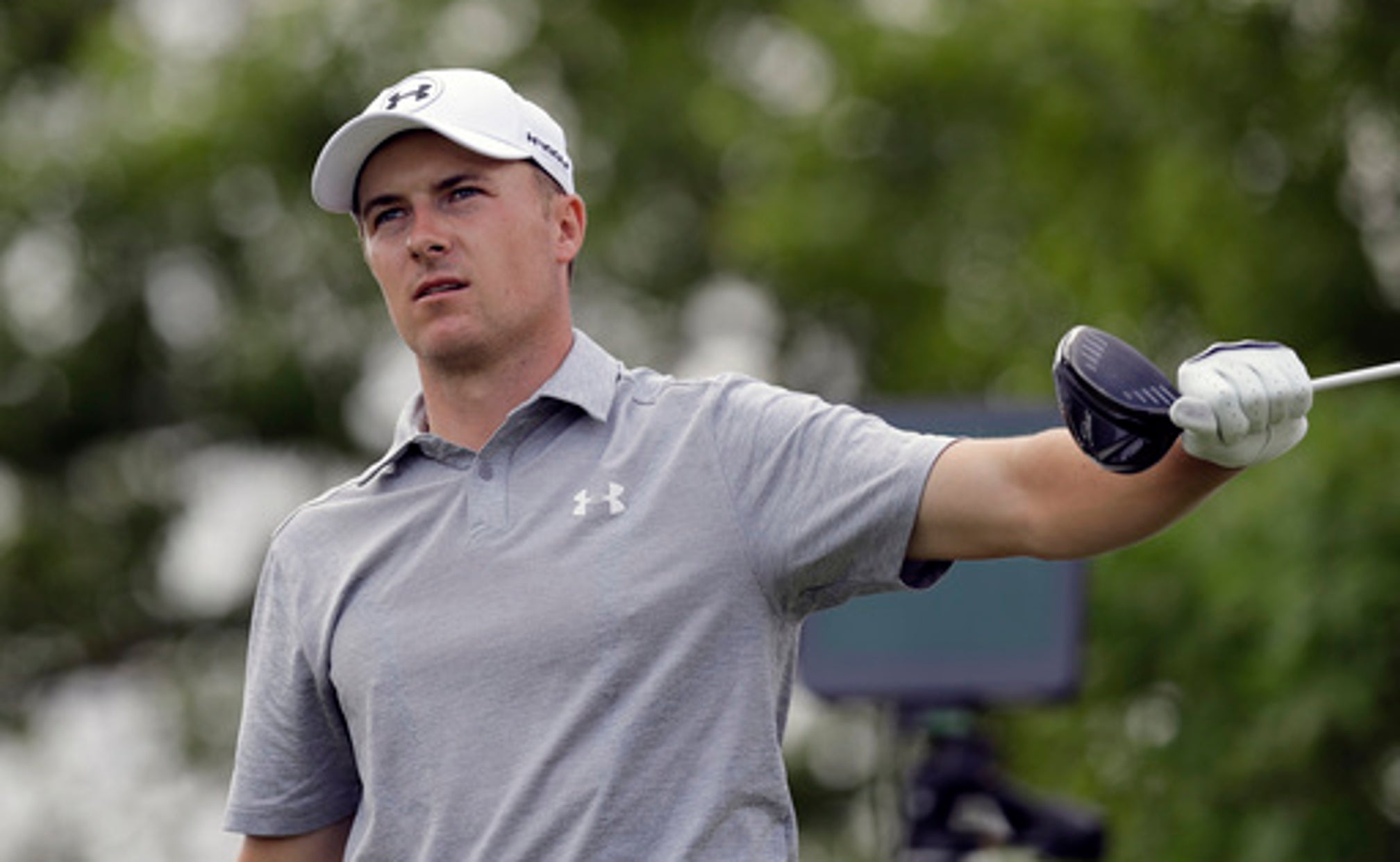 By losing their matches Thursday, they were among at least eight players mathematically eliminated from winning their group and advancing to the knockout stage on the weekend.

Others to be eliminated were Francesco Molinari, Scott Piercy, Jason Dufner and Patrick Reed. They still have to play Friday because their matches could have a bearing on who wins the group.

But when Molinari withdrew after his second straight loss with a wrist injury, that also eliminated Bernd Wiesberger and Thongchai Jaidee. Molinari was to play Alex Noren on Friday, so Noren now is guaranteed to be 3-0.

Jason Day and Gary Woodland previously withdrew from the tournament.

Day's mother is having lung cancer surgery on Friday. Woodland's departure was described by his agent, Mark Steinberg, only as a ''personal family matter.'' No other details were expected.

Gary Woodland is the second player to withdraw from the Match Play, conceding his match to Rory McIlroy.

McIlroy had to win Thursday to avoid elimination, though that remains in play. If Soren Kjeldsen defeats Emiliano Grillo, the Dane wins his group because he was to play Woodland on the final day of round-robin play.

Woodland was the runner-up in Match Play two years ago.

Jason Day, the No. 3 seed, withdrew on Wednesday to be with his mother when she has lung cancer surgery.

Brooks Koepka walked off the 13th green and for the second straight day, got into a golf cart and headed to the clubhouse.

Koepka, who has missed four cuts in his PGA Tour starts this year, scored a 6-and-5 victory over Jason Dufner and is one match away from winning his group for the second straight year in the Match Play. He beat Kevin Kisner by the same margin on Wednesday.

Koepka and Bubba Watson are both 2-0 in their matches. Watson beat Scott Piercy, 4 and 3.

Rory McIlroy and Jordan Spieth face what could amount to elimination day at the Dell Technologies Match Play.

Both lost their opening matches at Austin Country Club. Even with two rounds remaining in group play, neither can afford to lose if he wants a chance at advancing into the weekend of single elimination.

McIlroy is the No. 2 seed who won in 2015 and reached the semifinals last year. Spieth is the No. 5 seed. He played poorly in a 4-and-2 loss to Hideto Tanihara, and on Thursday faced another Japanese player in Yuta Ikeda.

McIlroy played Gary Woodland, whom he beat in the championship match at Harding Park two years ago.

A year ago, only one player who lost his opening match advanced out of his group.