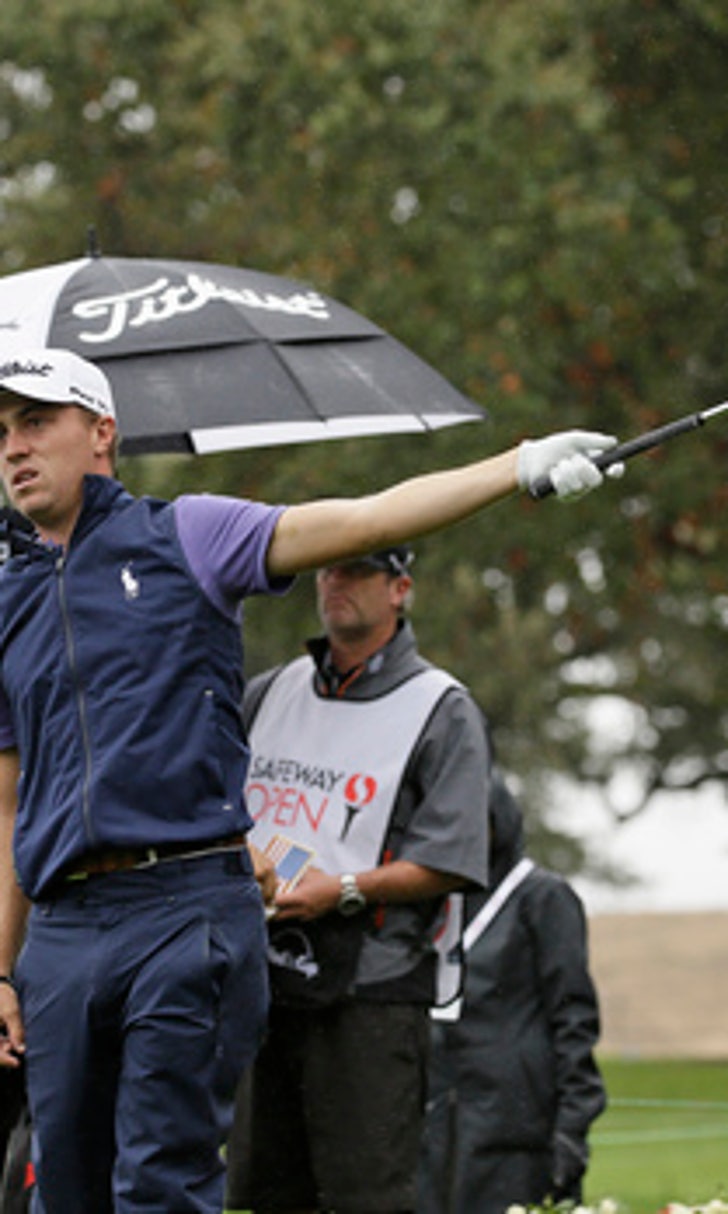 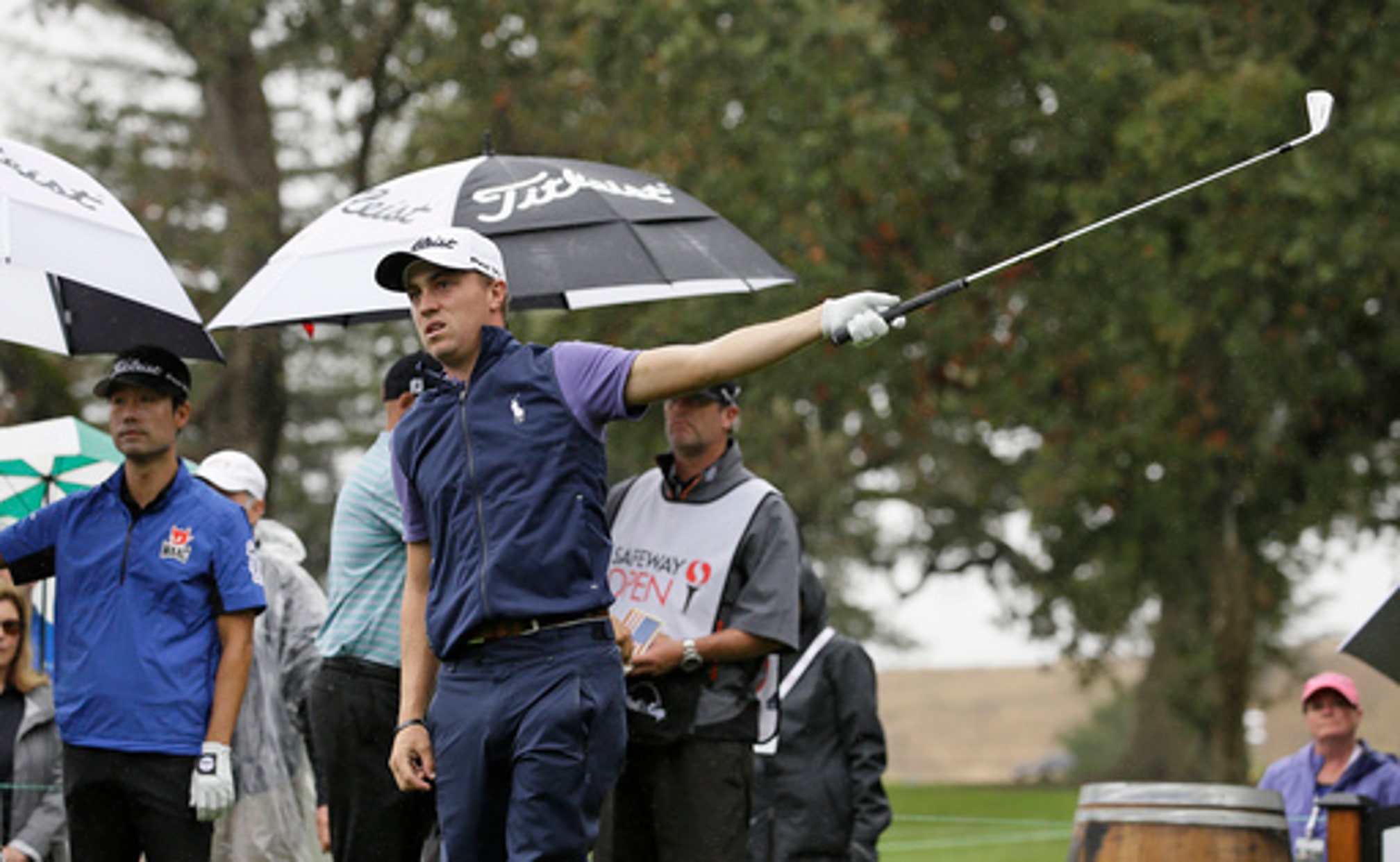 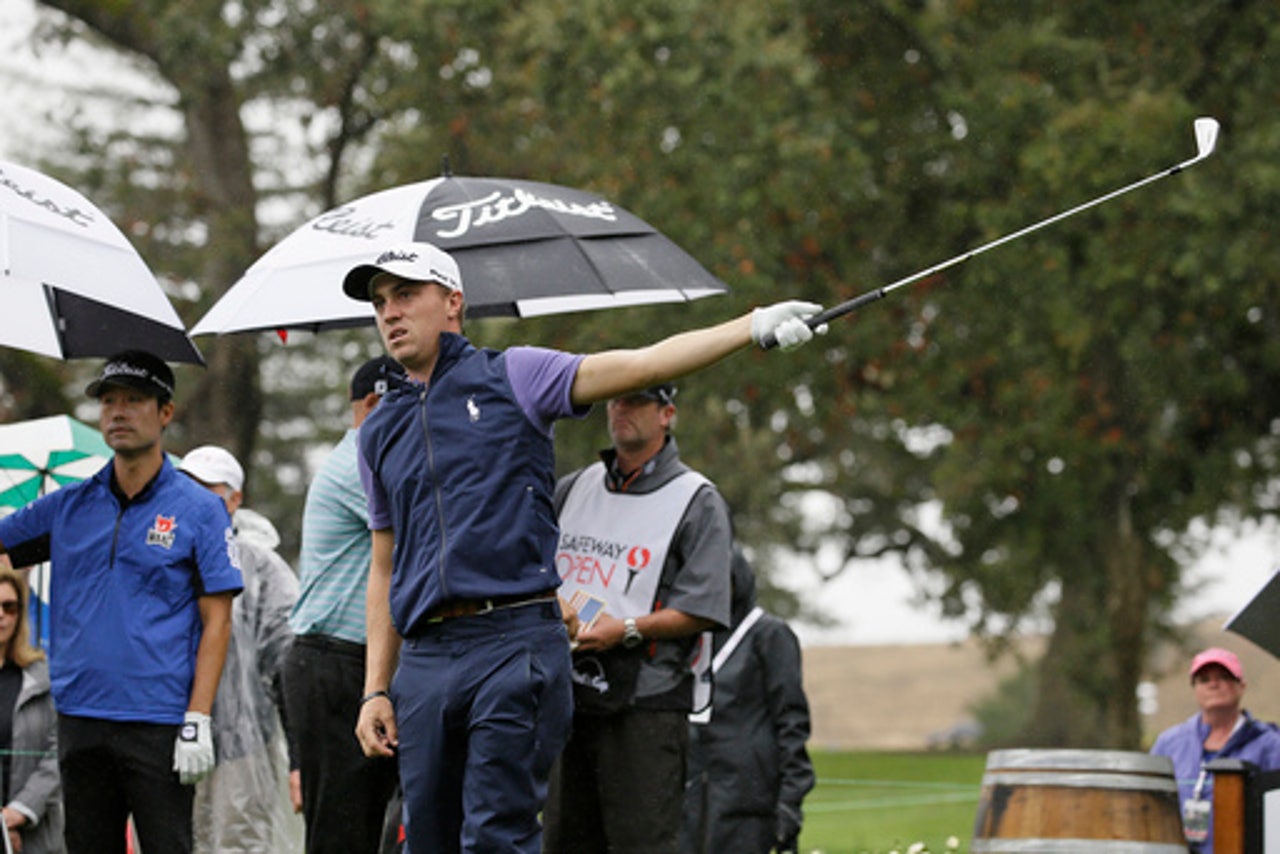 KUALA LUMPUR, Malaysia (AP) Justin Thomas had a 6-under 66 on Friday to take a two-stroke lead halfway through the CIMB Classic, staying within striking distance of the tournament record he set in winning the title here last year.

He started the second round in a three-way share of the lead with Keegan Bradley and Derek Fathauer after opening with a 64, and followed up with a bogey-free round containing six birdies to move to 14 under, two shots clear of Asian Tour leader Anirban Lahiri.

Thomas, who won his first PGA Tour title here last year in a tournament record 26 under, wasn't entirely happy with his iron shots and wedges in the second round but remains hopeful of producing some very low scores on the weekend at the TPC Kuala Lumpur.

Lahiri had eight birdies but finished with a 66 after a double-bogy on his final hole Friday, leaving him at 12 under.

''Both yesterday and today I've played good - I think I played solid right through,'' Lahiri said. ''It's just very disappointing to finish the way I did. Both days I think I left four or five shots out there coming in. I would have liked to be in a better position the way I've played, but it's not over yet.''

Russell Knox, James Hahn and Hideki Matsuyama were in a tie for third at 11 under.

Fathauer had a 70 and was in a share of sixth place, and Bradley had a 71 in the second round to slip into a tie for eighth.

There is no cut for the tournament, so the whole field of 78 will play on the weekend.