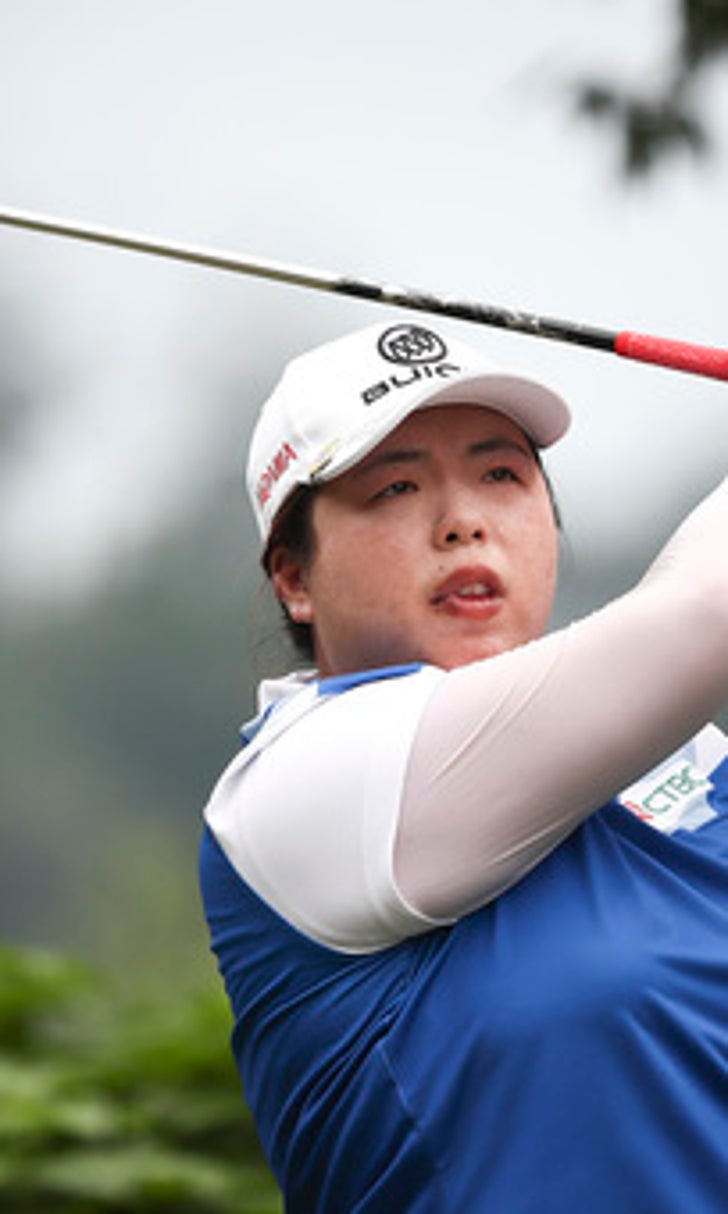 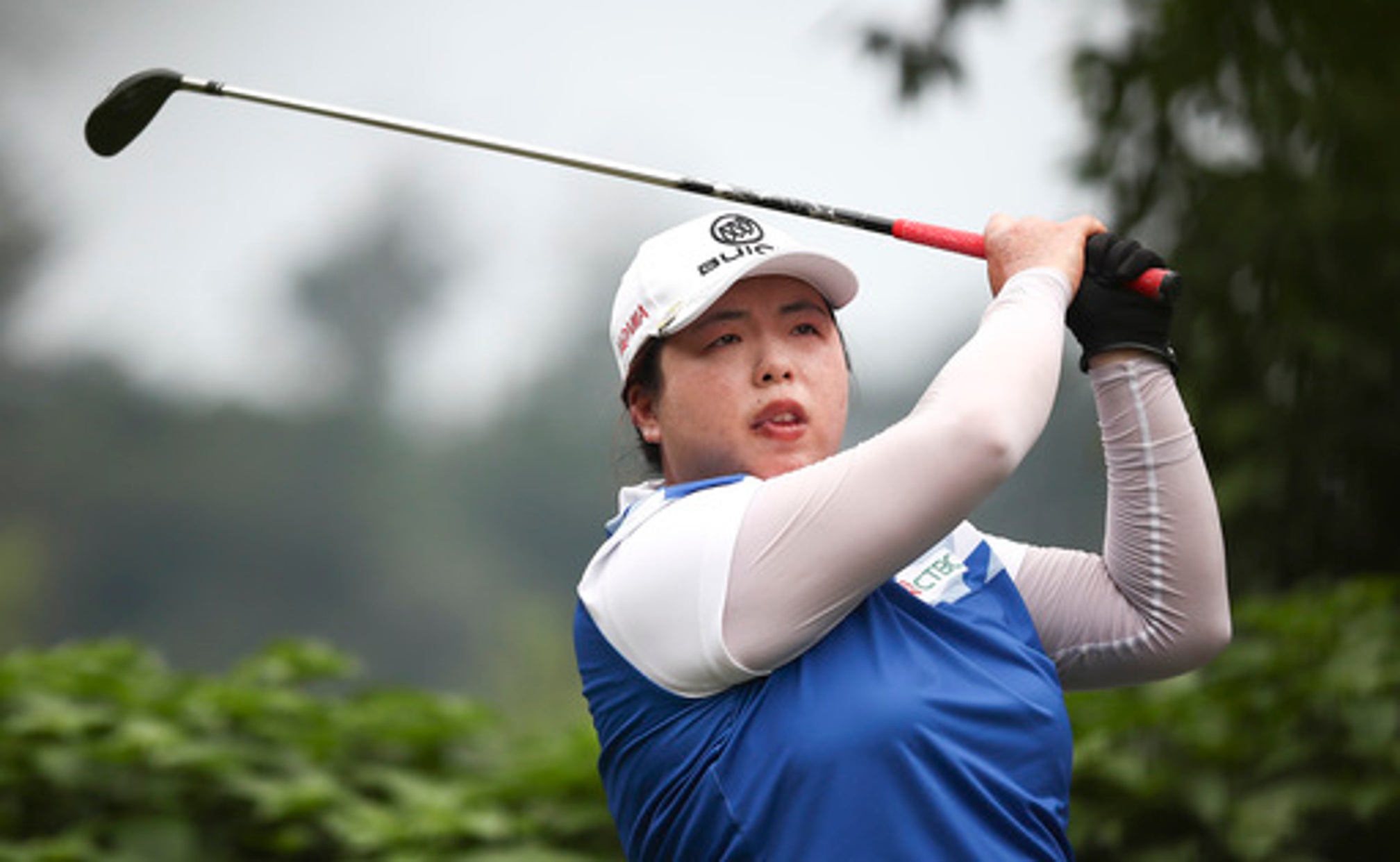 IBARAKI, Japan (AP) Defending champion Shanshan Feng fired a 6-under 66 on Friday to share a seven-way lead after the first round of the LPGA Tour's Japan Classic.

Feng carded six birdies in a bogey-free round at the Taiheiyo Club and was joined at 6 under by Americans Lizette Salas and Jane Park, Japanese players Saiki Fujita, Ai Suzuki and Nasa Hataoka, and Lee Ming-yong of South Korea.

Feng was only 1-under through 11 holes, but made five birdies in her last seven holes to climb into a tie for the lead. She is aiming to become the first golfer on the LPGA Tour to defend a title in 2017.

''I did start the day slowly, just like usual, and then I got my first birdie on the eighth hole finally,'' Feng said. ''After that I was like `that's just the first of many,' and then my ball striking was very good on the back nine,''

Anna Nordqvist was a further stroke back at 5 under, tied for eighth with South Koreans Sei Young Kim and Chae Young Yoon.

Lexi Thompson offset three bogeys with seven birdies for a 68 and was tied for 11th in a group of 13 players including No. 1-ranked So Yeon Ryu, Lydia Ko and Stacy Lewis.

In her last six starts, Feng has finished in the top seven five times, and is riding a hot streak into her title defense this week.

''What I did today was good, and I think I just stick to my same plan,'' Feng said. ''I believe if my ball striking is as good as normal then I'll give myself a lot of birdie chances every day. So, if my putting is working I should be able to shoot lower scores.''

Salas, who bogeyed her first hole of the day but rebounded with seven birdies over the rest of her round, is also on a hot streak. She has finished in the top five in three of her last four events, but is still looking for her first title of the year.

''I feel really confident with these greens,'' she said. ''They're slick (and) they're fast, which are the kind of greens I like. My iron play has been improving so far, and I've been making clutch putts when I need to.''