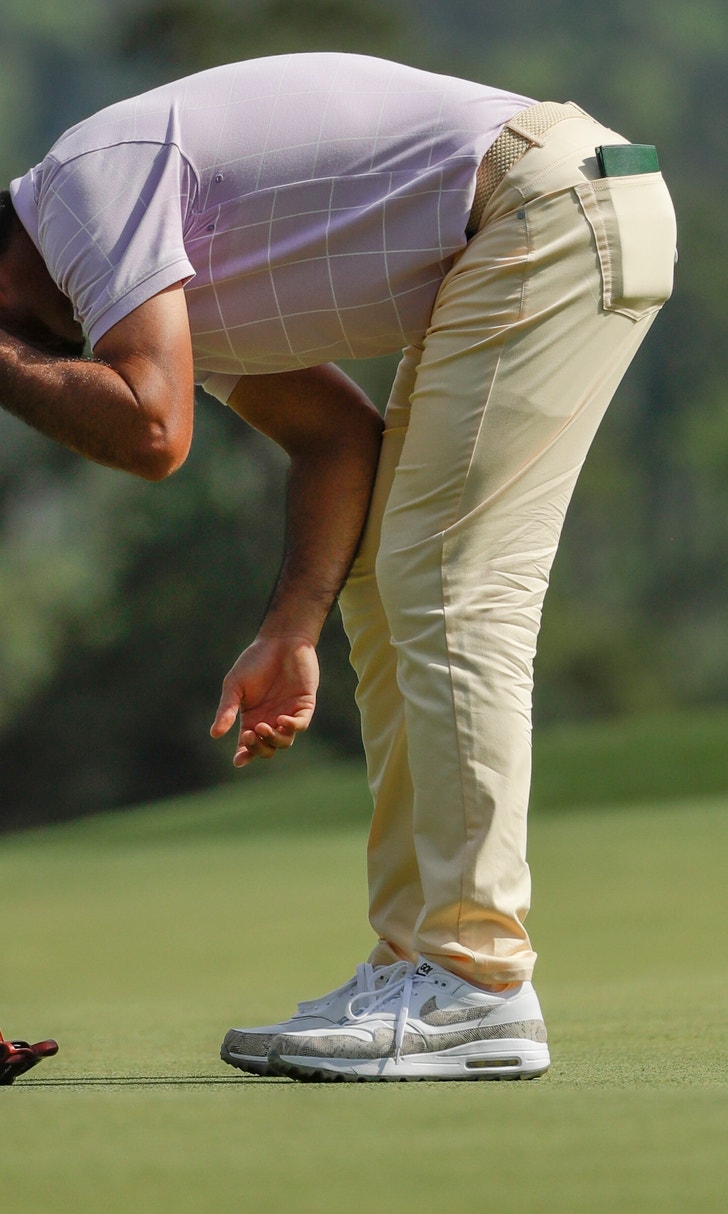 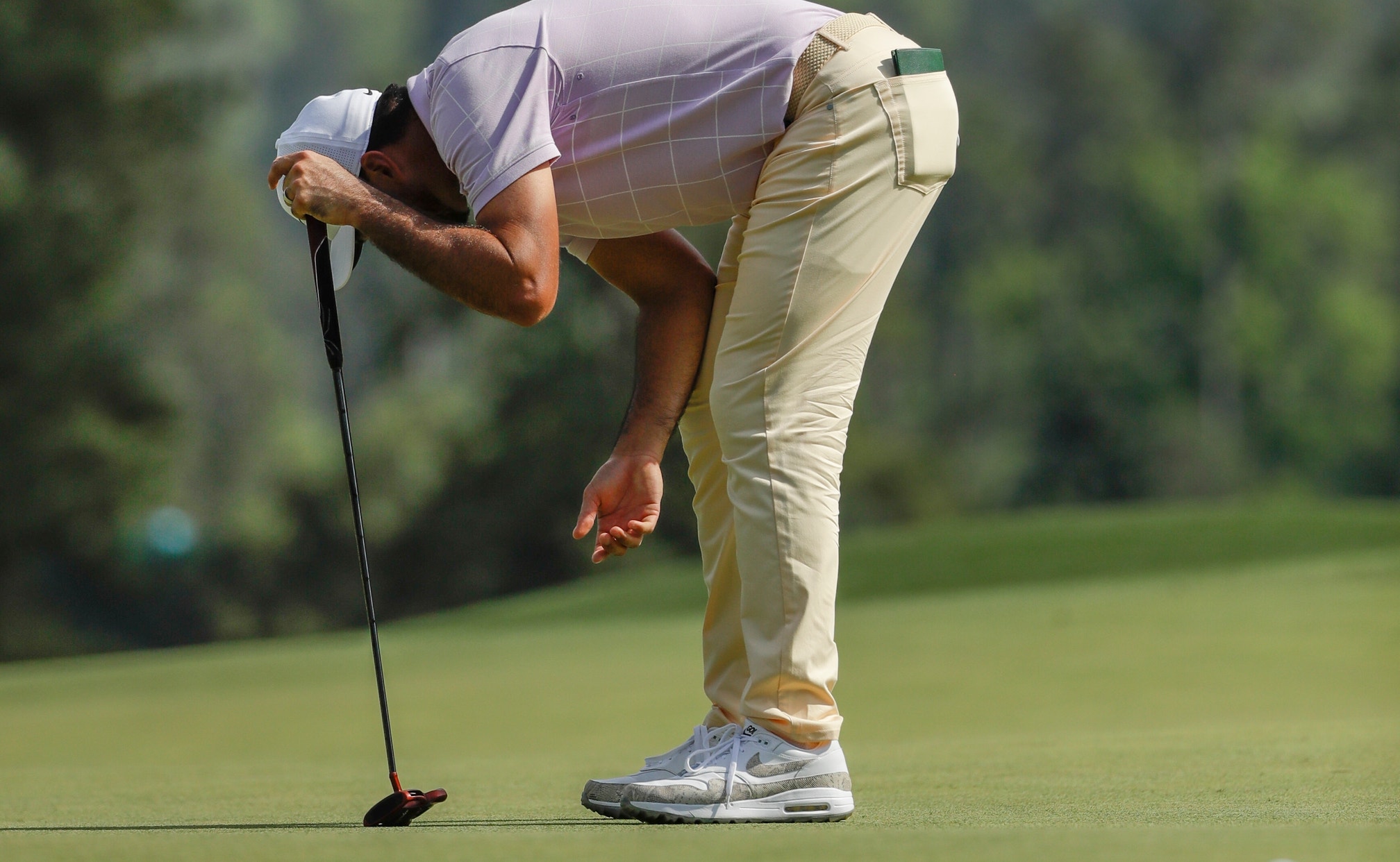 AUGUSTA, Ga. (AP) — On a day for going low at the Masters, Jason Day, Adam Scott and Louis Oosthuizen were stuck in neutral.

So much for moving day. It might cost them a shot at the green jacket.

While three players were shooting 64 on Saturday and a bunch of others were putting up lofty numbers in the red, the big-name trio of major champions combined for an even-par total that failed to keep pace with those at the top of the leaderboard.

Italy's Francesco Molinari shot a 6-under 66 and goes to the final round with a two-stroke leader at 13-under 203, while Tiger Woods (67) and Tony Finau (64) are his closest challengers.

Eleven players in the top 19 were in the 60s during the third round, and four others posted 70. But Oosthuizen could only manage a 1-under 71 — good enough on most days at Augusta, but not this one. The South African dropped five shots back at 208.

Scott was bedeviled by a shaky putter on the way to a 72, while Day couldn't get things going off the tee and struggled to a 73.

The Aussies were six and seven shots behind, respectively.

"I just was out of position all day with my driver," said Day, who was among just 20 players in the 65-man field who failed to break par. "Unfortunately, I just couldn't get it on the fairways and get myself back into position to give myself a legitimate chance to make a birdie, especially on the par 5s."

Day played the four easiest-scoring holes on the course at a cumulative 2 over. After settling for pars on the first three, he dumped one in the water at the 15th and wound up with a double-bogey.

"Although I didn't have my best stuff, I felt like I was managing it pretty well until 15," Day said. "I hit one in the water and you just can't do that there, especially to that pin."

Scott's score felt even worse because he struck the ball so well until he got to the green. He needed 32 putts to get around the course, mainly because he missed seven attempts from 10 feet and closer.

The others weren't much better — Oosthuizen took 31 putts and Day 30.

By comparison, Patrick Cantlay used the putter a mere 24 times on his way to a 64. Finau and Webb Simpson also were 8 under on the day while taking 27 putts apiece, making it the first time in Masters history that three players shot as low as 64.

The scoring average for the round (70.77) was the second-lowest in tournament history, eclipsed only by last year's final round.

Day is hopeful that the potential for stormy weather and tougher conditions might actually help on Sunday.

"A little disappointing with how things ended, but I think the wind is going to be up a little bit, hopefully," Day said. "That gives us a little bit of a chance. But obviously, yeah, it's disappointing to finish the way I did."