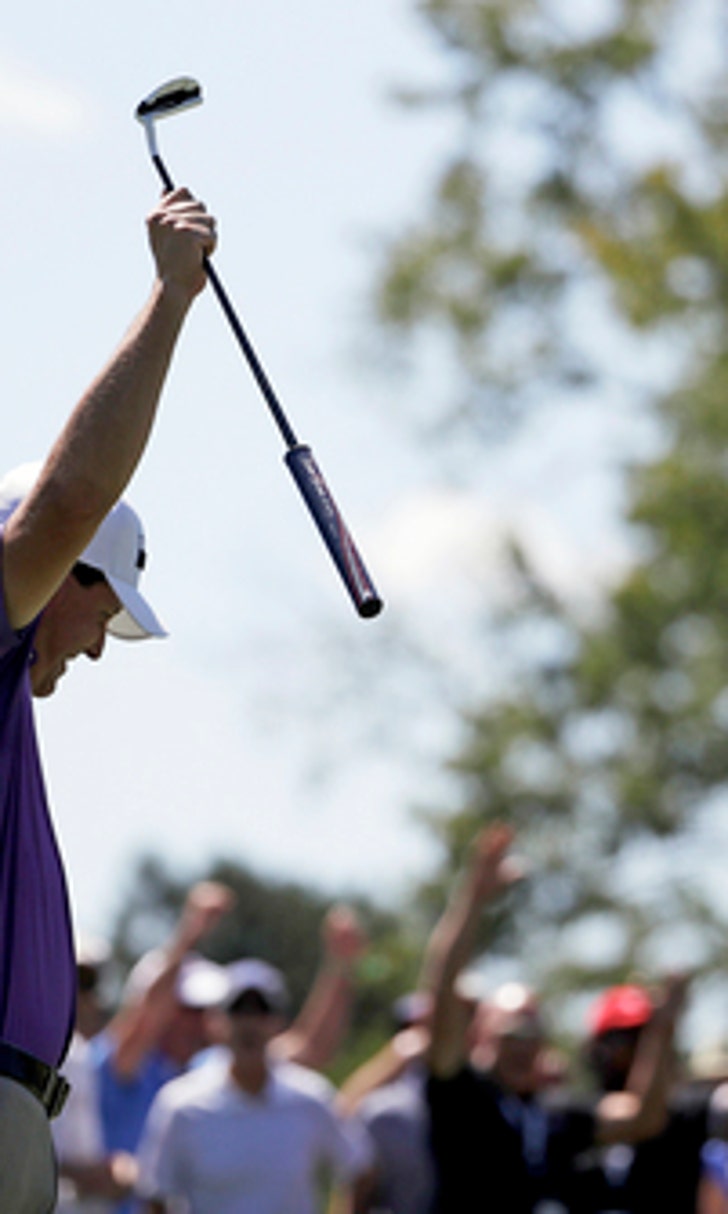 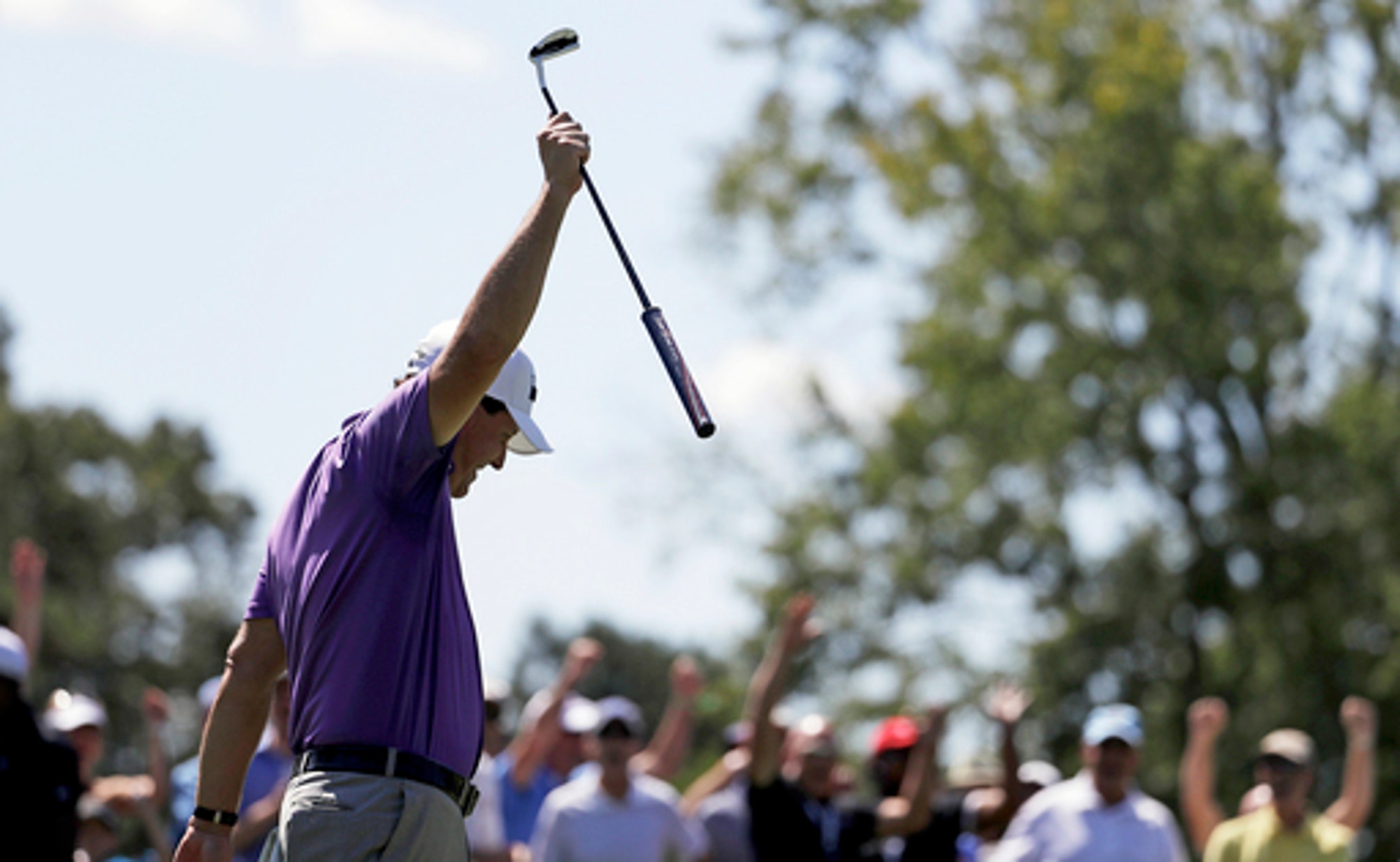 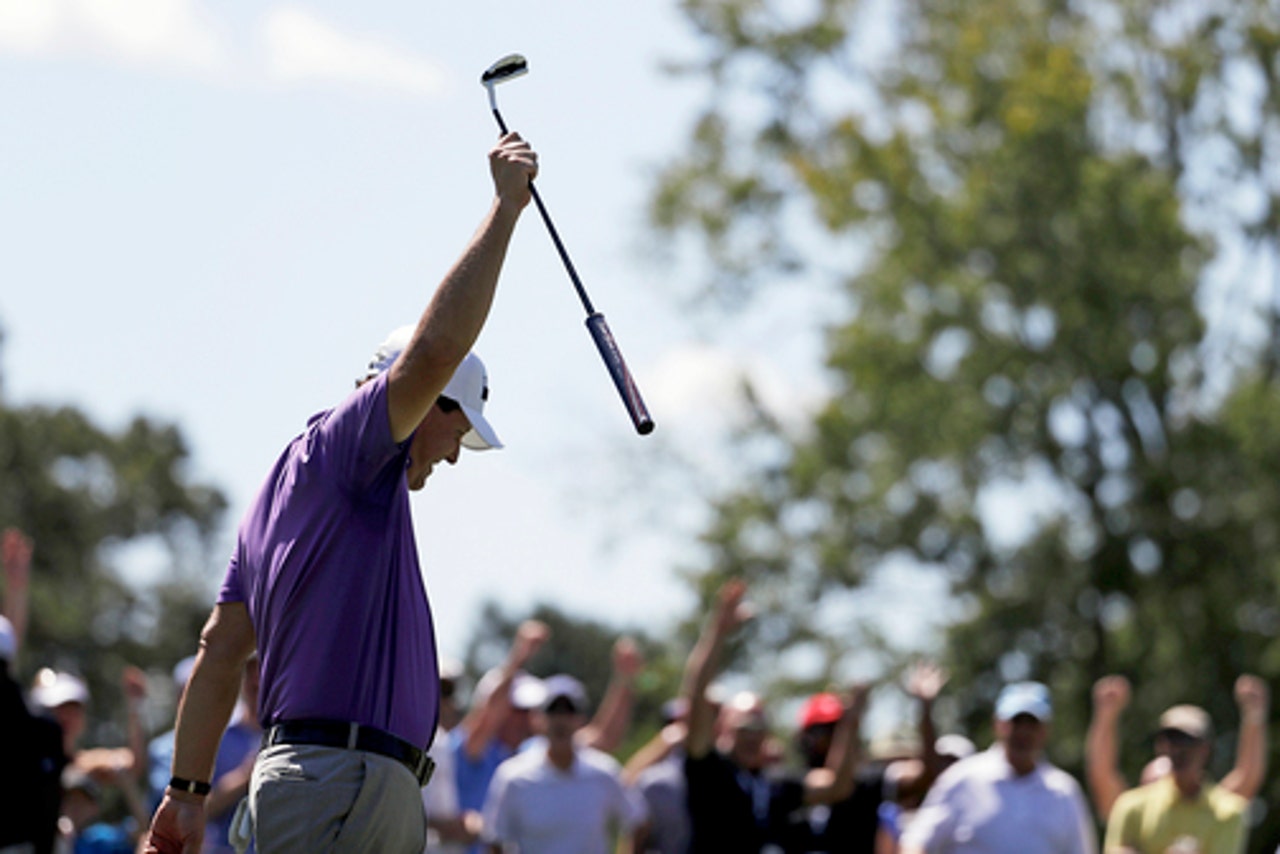 CHASKA, Minn. (AP) Phil Mickelson has been giving the Ryder Cup a lot of thought lately.

Probably way too much thought, though that's nothing new. Tough not to overthink things when you're always the smartest guy on the first tee.

In Ryder Cups past, that might have signaled trouble for a U.S. team that has often lost because it struggles to find a mental edge. In the latest version that begins this week in Minnesota, it may not matter simply because there's such a talent gap between the two teams.

The only real problem for Mickelson could be that he'll be sharing the blame if the U.S. somehow kicks yet another one away at Hazeltine National Golf Club.

Lefty finds himself in a dual role as both the elder statesman and a senior adviser to a U.S. team that has been on the losing side way too often recently in its matches with Europe. It's a position he seems to covet, and one that he arguably deserves after making 11 Ryder Cup teams in a row.

Win, and it takes some of the sting out of what has been a less-than-stellar Ryder Cup career for Mickelson.

Lose, and maybe it's time to own up to the fact that trying to manufacture camaraderie among America's golfing elite just doesn't work against a European team that always seems to find it on its own.

''I think it's a great opportunity for us to do something special,'' Mickelson said Sunday. ''We have been given, the first time in 20 years that I've been involved in the Ryder Cup, actual input, actual say, kind of ownership, if you will, of the Ryder Cup. And all the players feel like they're involved and listened to. All the vice captains have great input.''

The question remains how that input will help players make putts. But Mickelson likes things better with the players somewhat in control.

Mickelson and Tiger Woods were among 11 players, captains and PGA of America officials who were appointed to a ''Ryder Cup Task Force'' after the U.S. was thrashed by Europe two years ago in Scotland. In a desperate attempt to right the ship, they were charged with revamping anything and everything about how the U.S. prepares for the cup.

The fact there was even a task force to begin with wasn't just because the U.S. team lost for the eighth time in the last 10 Cups. It was because Mickelson had enough of the high-handed way Tom Watson went about captaining the team in the lopsided win by the Europeans.

''Unfortunately, we have strayed from a winning formula in 2008 for the last three Ryder Cups, and we need to consider maybe getting back to that formula that helped us play our best,'' Mickelson said in a tense team press conference after the loss.

That led to Mickelson having a big hand in bringing back Davis Love III as captain, despite the fact the U.S. collapsed in singles play to lose under his guidance four years ago in Chicago. It also led to a bizarre selection process - mocked by the Europeans - that culminated in the final pick being announced Sunday night on the eve of the week's play.

Indeed, this team seems to be as much Mickelson's as it is Love's. He's been prominent in talking about how it was put together, even contradicting Love earlier this month about team plans.

Mickelson and Love could be excused for not appearing to be on the same page. There are so many cooks on the American team - including an assistant captain by the name of Tiger Woods, part of a sizeable team of five assistants - that it's impossible for everyone to match up their sound bits.

That's especially true after Love on Friday upped the pressure by declaring his squad ''the best golf team maybe ever assembled.''

That may or may not be true. The U.S. squad is supremely talented, and the Europeans have six players who have never been in a Ryder Cup before.

But for the U.S. to win, Mickelson will have to do more than just help put pairings together. And he has a checkered past in the Ryder Cup, where he famously lost twice in pairing with Woods and is 16-19-6 overall.

He's been on 10 teams, and on the losing side on eight of them. For all his flag waving and ping pong playing in the team room, he hasn't come up big on the course, where it matters most.

It's time for Mickelson to stop thinking, and begin playing.