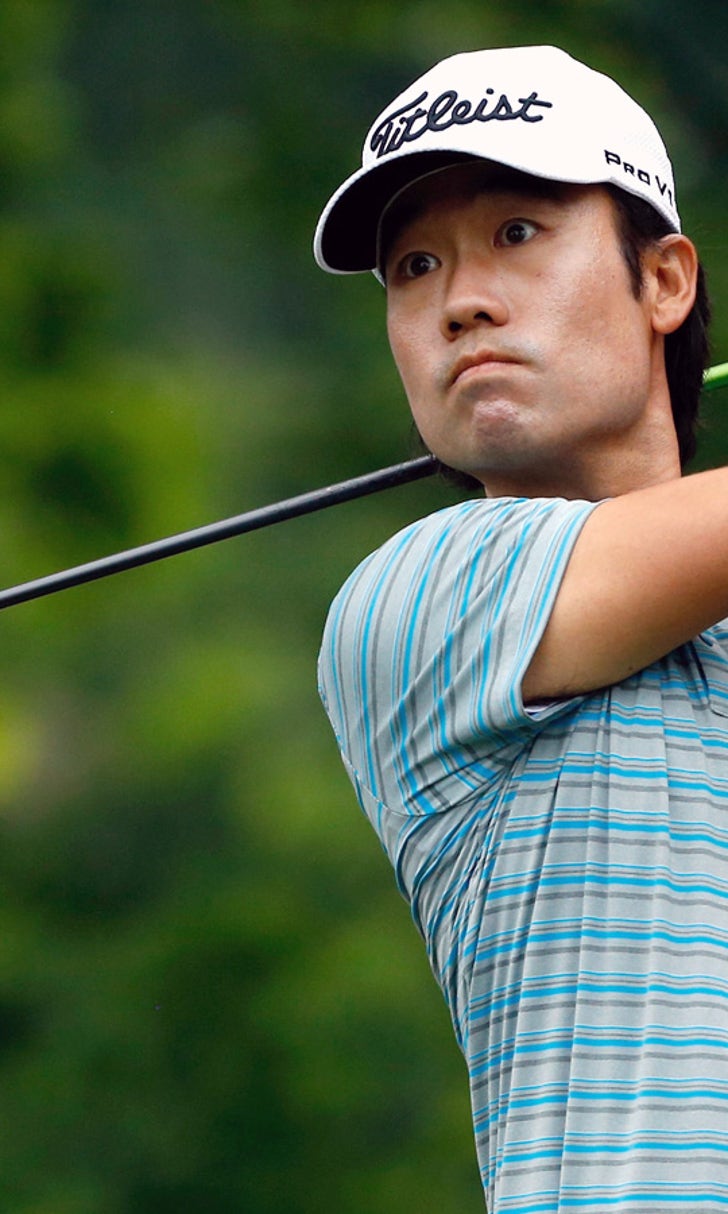 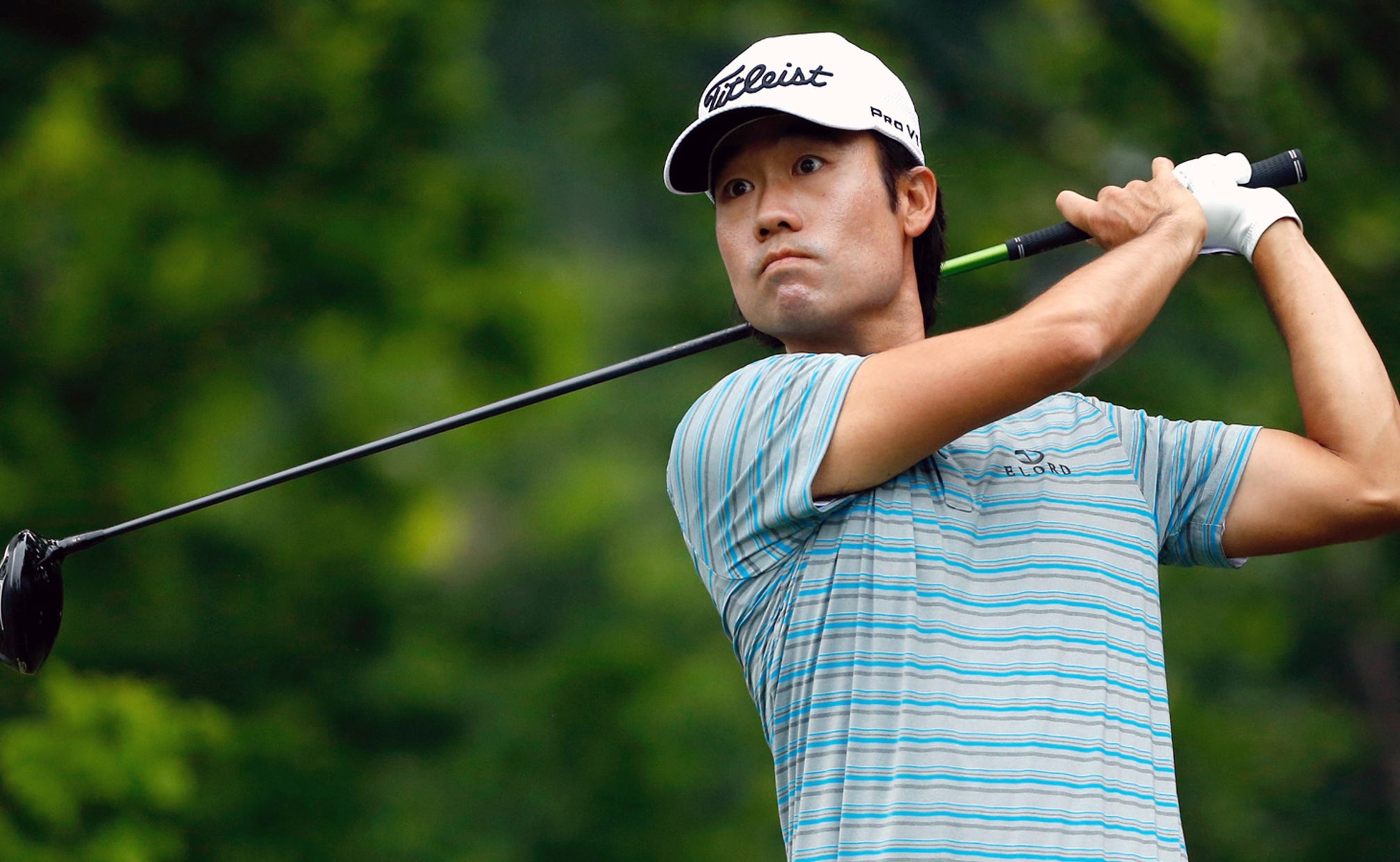 Kevin Na regained sole possession of the lead with a late birdie Saturday at Colonial, taking a one-stroke lead over Ian Poulter into the final round.

Poulter, who shot 68, had dropped out of a share of the lead after starting the back nine with a four-putt double bogey. But he was again tied with Na after making a 32-foot birdie at No. 15, the same hole where his playing partner two-putted from 6 feet after his approach missed the green.

With their balls close to each other on the No. 17 green, Poulter had a 15-foot birdie try that slid by the hole. But Na, who had started the day with a two-stroke lead over Poulter, then made his 14-footer to reclaim the outright lead.

Charley Hoffman's 66 got him to 9-under 201 and alone in third place. Chris Kirk, a two-time PGA Tour winner last season, had a 65 for the best round of the day and was tied for fourth at 8-under 202 with Brandt Snedeker (66).

Defending champion Adam Scott carded his second consecutive 66 since an opening 72. He was tied for 10th at 204 in a group that included Jordan Spieth, the 21-year-old Masters champion from Dallas playing the first of consecutive weeks at home in North Texas.

Spieth, the first-round co-leader after an opening 64 before a 73 on Friday, shot a 3-under 67 with three bogeys.

With the leaders teeing off at 9:10 a.m., and going in threesomes instead of the normal weekend twosomes, play was completed about 2 p.m. Saturday. That was about 3 1-2 hours earlier than usual for a weekend round for Colonial leaders.

PGA Tour officials moved up play because of the threat of severe afternoon storms. There were overcast skies and muggy conditions, with some light rain but no delays. Heavy rain was forecast overnight and into Sunday, with plans again for threesomes and early tee times off both Nos. 1 and 10 for the final round.

George McNeill got off to a fast start, with four birdies on the first six holes, matching Na at 10 under after the second-round leader had already given back the stroke he earned with his 16-foot birdie putt at No. 3.

Na, who started the day with a two-stroke lead over Poulter, had a bogey at No. 5, the par 4 along the Trinity River that is the hardest hole on the course. Na hit a tee shot into the hazard and had to take a penalty drop.

McNeill, playing in the group directly ahead of Na, rolled in a 16-foot birdie at No. 5 before an 11-footer at No. 6 to get to 10 under. But McNeill, who has no top-10 finishes in his 12 previous cuts this season, hit his drive at No. 12 into the rough and wound up with the first of three bogeys in five holes to fall to 7 under.

Poulter got even at 10 under when he made a 30-foot birdie at No. 7. He was still part of the lead after a sand save at No. 9, where he blasted to 6 feet from a bunker on the backside of the green to save par.

But Poulter four-putted from 16 feet at the 10th hole, with his 3-footer on his third putt doing a U-turn around the cup without going in. He did get one of those strokes back with a 6-foot birdie at the 635-yard No. 11 hole.