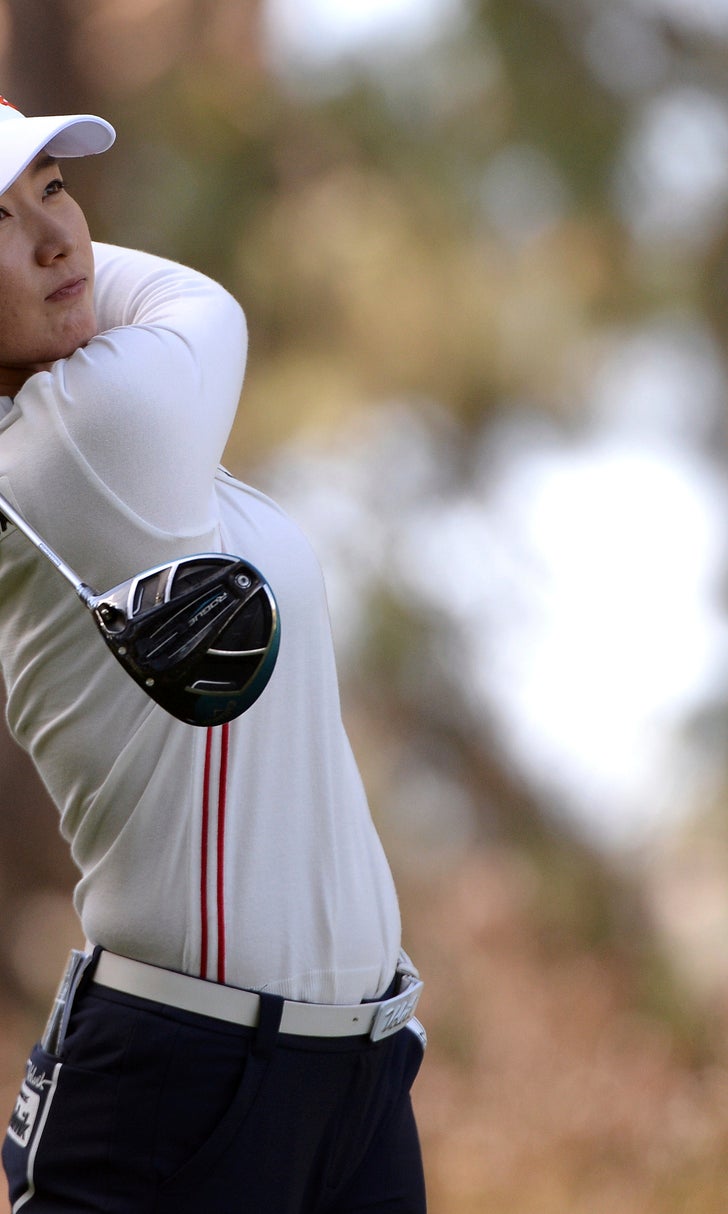 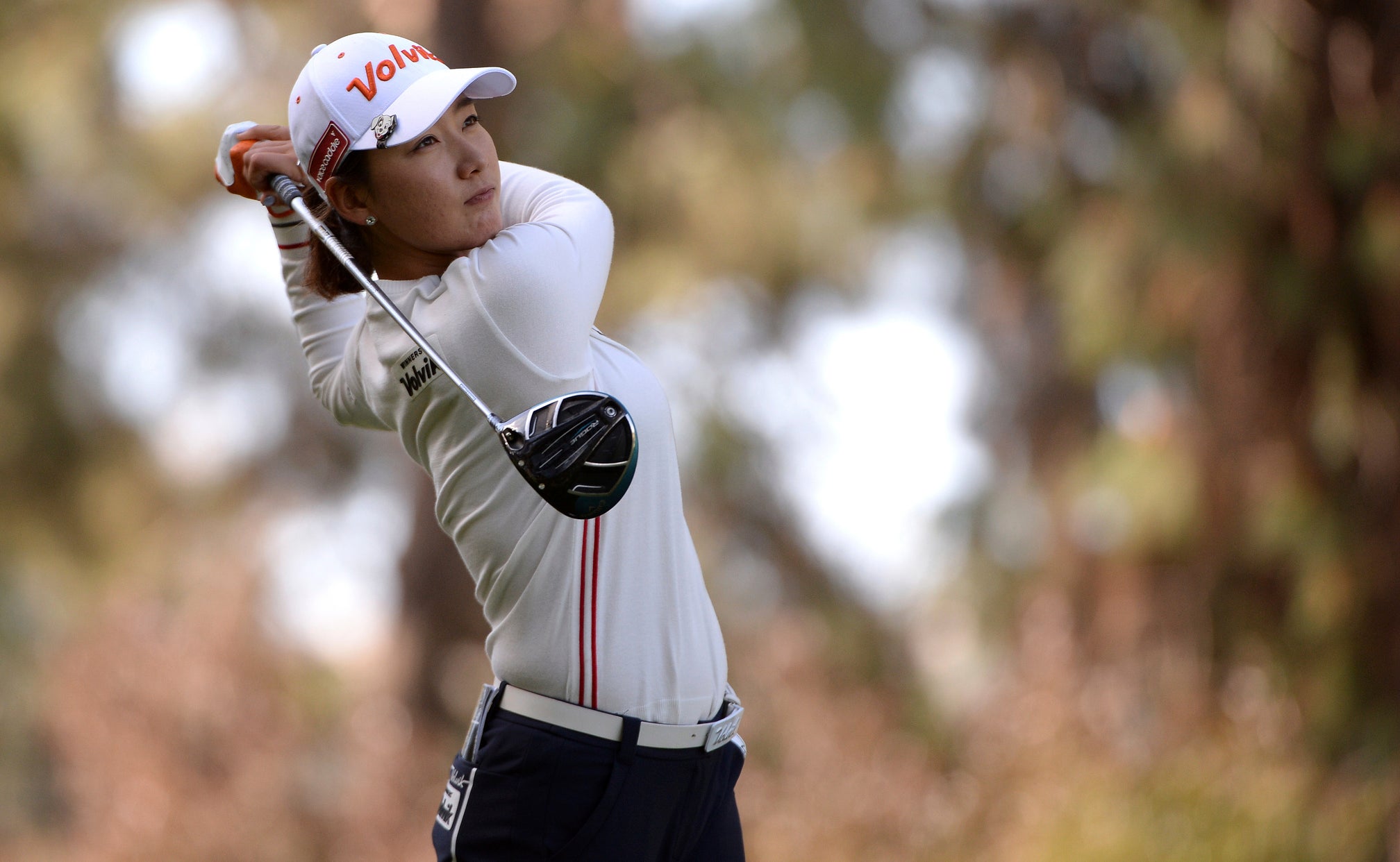 CARLSBAD, Calif. (AP) — Chella Choi birdied the final three holes for a 7-under 65 and the first-round lead Thursday in the Kia Classic.

Choi had a bogey-free morning round at Aviara Golf Club in the final event before the major ANA Inspiration next week in Rancho Mirage.

"My putter really help me, so I really enjoyed it today," Choi said.

The South Korean player was in the first group of the day of the first tee.

"I like this golf course," Choi said. "I have really good memory here. Beautiful weather, course condition, and beautiful flowers. Very positive think and do my best."

She won the 2015 Marathon Classic for her lone LPGA Tour.

Stephanie Meadow was two strokes back at 67. The former Alabama player from Northern Ireland also had a bogey-free round in the morning.

"Really consistent day," Meadow said. "Just hit a bunch fairways and a bunch of greens and rolled some putts in, so pretty stress-free golf."

Nine of the top 10 players in the world are in the field, with only No. 6 Nelly Korda taking the week off. Top-ranked Sung Hyun Park, No. 2 Ariya Jutanugarn, No. 3 Minjee Lee, No. 4 Jin Young Ko and No. 8 Inbee Park topped a large group at 68. Sung Hyun Park won last month in Singapore and Ko is coming off a victory Sunday in the Founders Cup in Phoenix.

Lexi Thompson opened with a 73 in her first tournament round in a month.

"I played so bad today and that was like — I don't know?" Kerr said. "I was trying to just make as many birdies as I could coming in. Finally got a birdie on 10 and 13, and just was trying to somehow bring it back close to par and get out in the morning and have some better greens."