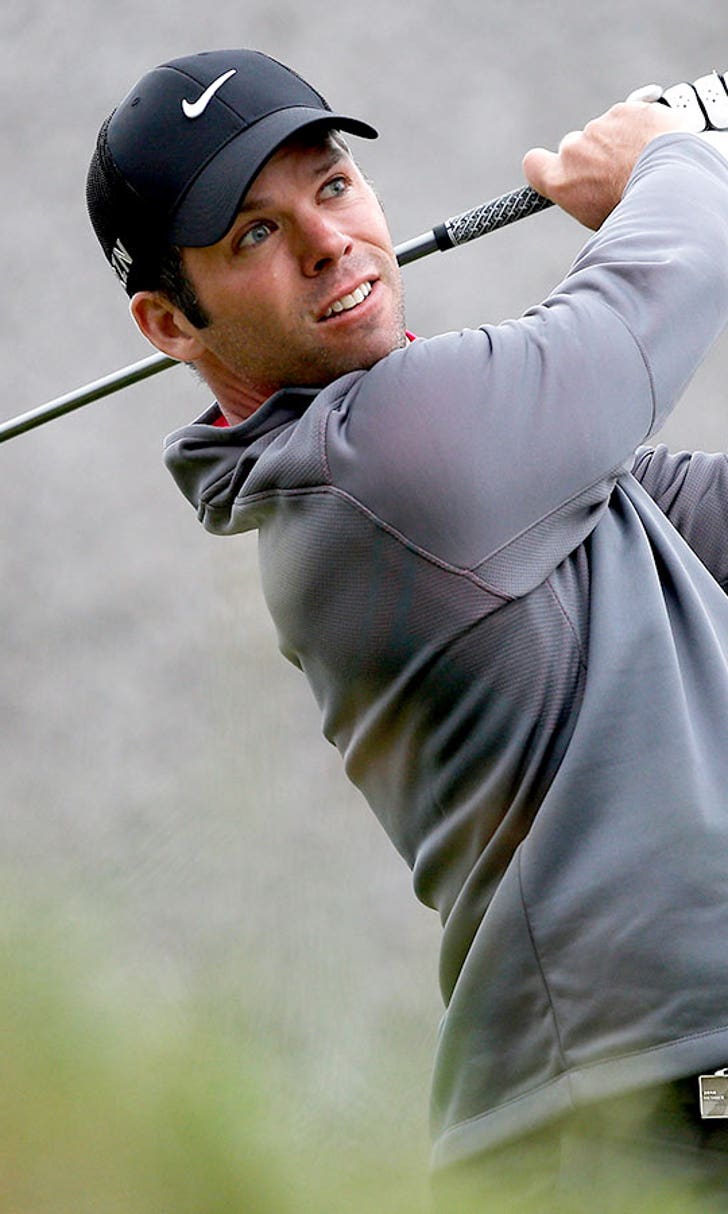 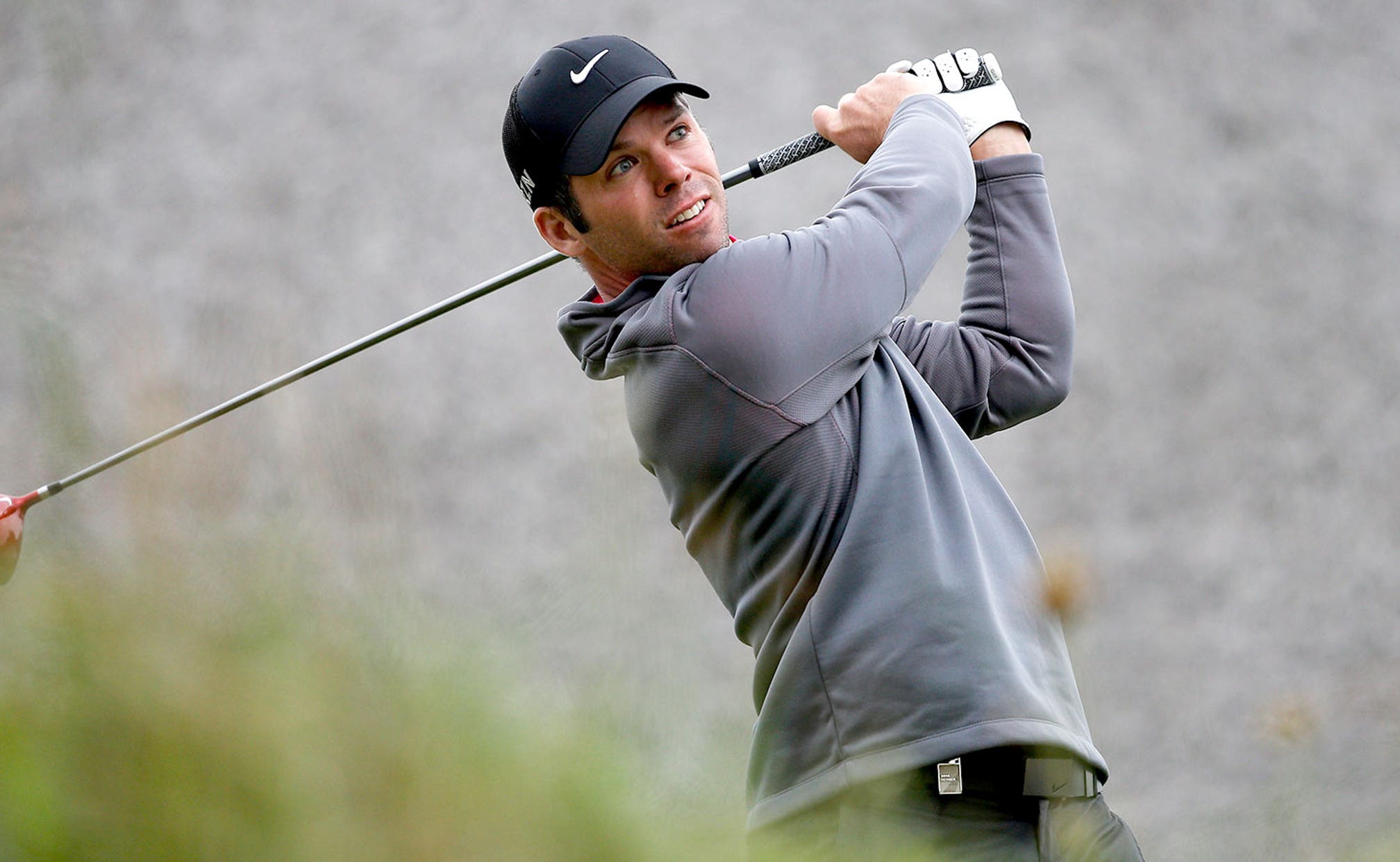 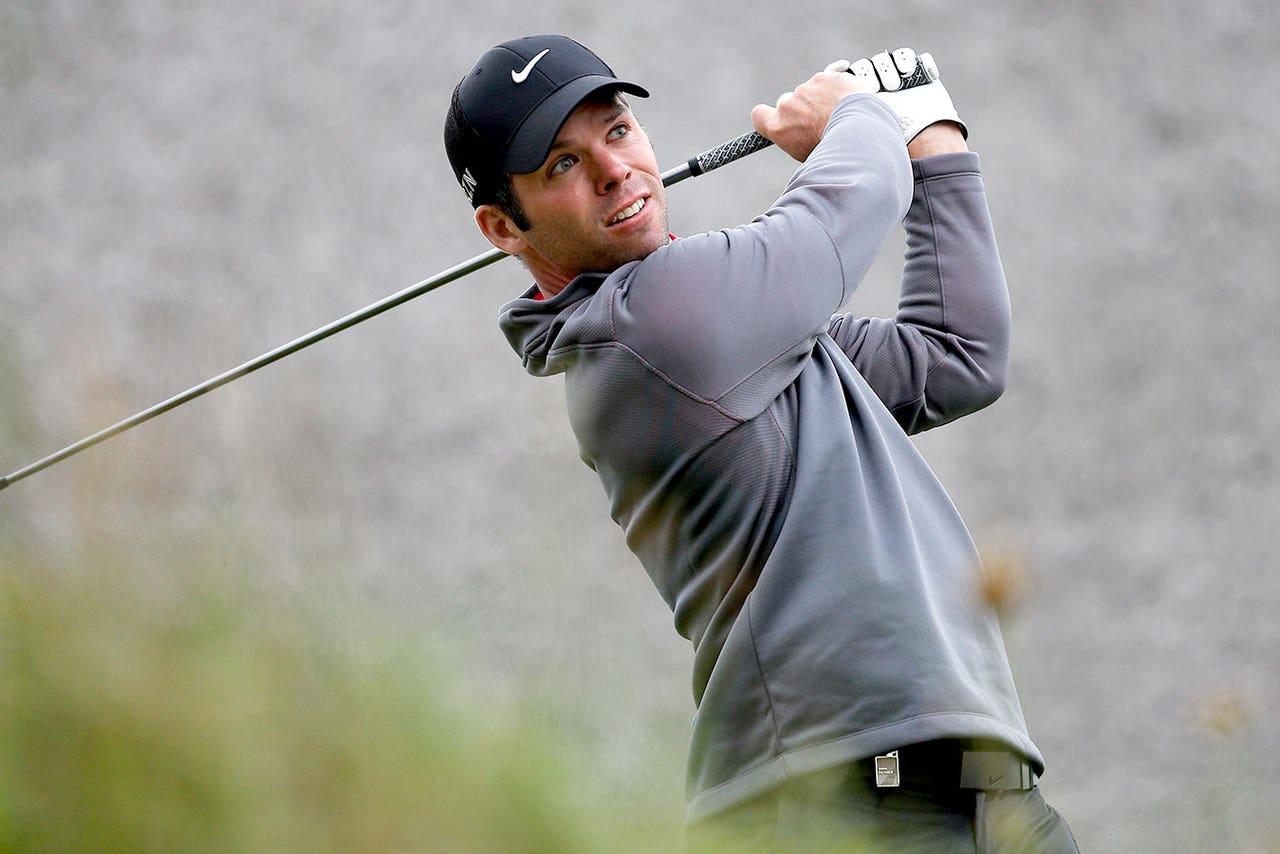 PONTE VEDRA BEACH, Fla. -- Paul Casey withdrew from The Players Championship on Friday because of an illness.

For Casey, who opened with a 79, it was the second time in two tournaments that he was affected by illness. He had a stomach virus when he returned to Harding Park in San Francisco on Sunday morning to complete his quarterfinal match with Rory McIlroy.

McIlroy won on the only hole they played that day. Casey had said earlier in the week he was feeling slightly better. He says if he had defeated McIlroy, the eventual winner of the Match Play Championship, that he probably could not have gone the rest of the day.

Casey became the second player to pull out this week. Darren Clarke withdrew after 11 holes Thursday with a wrist injury.