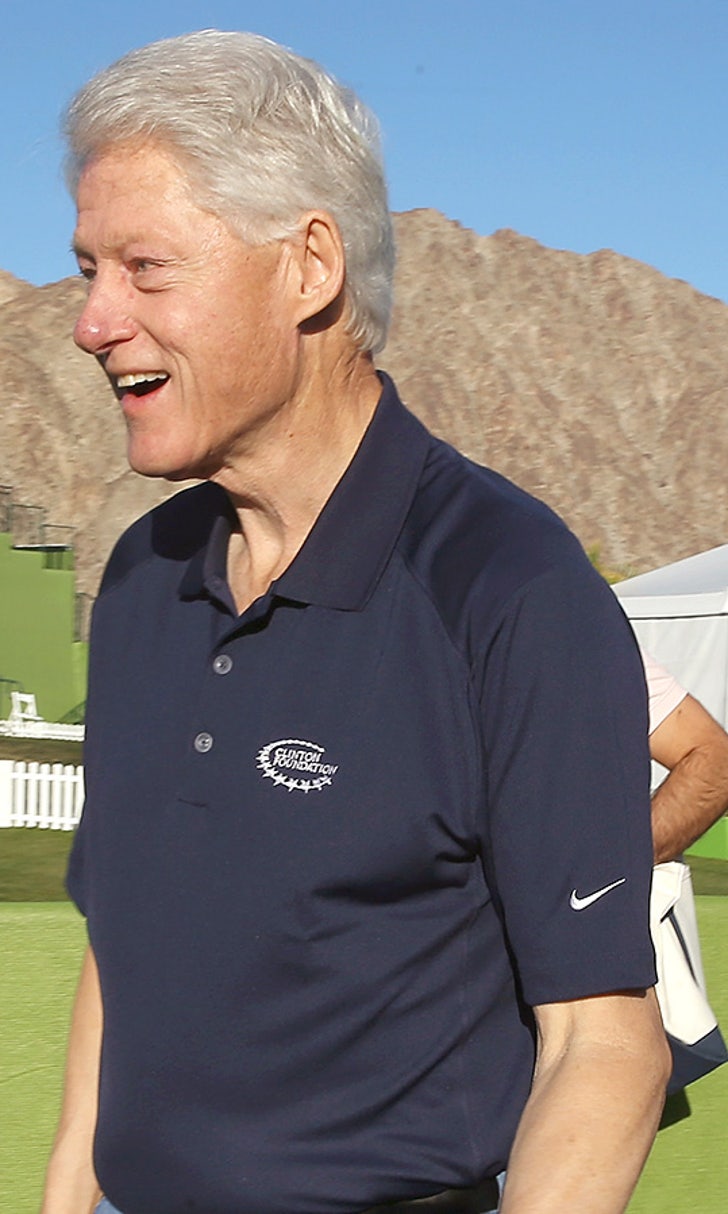 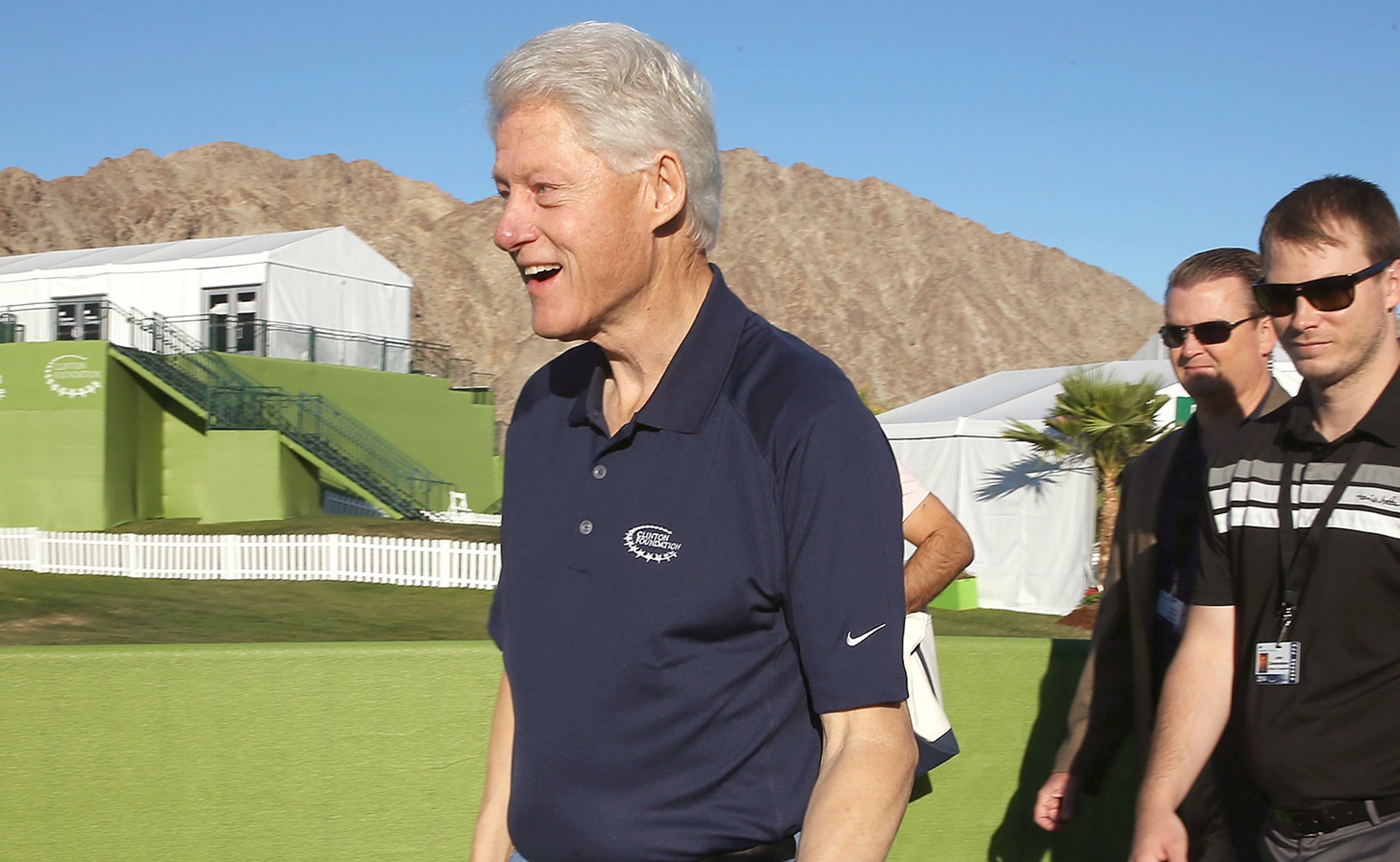 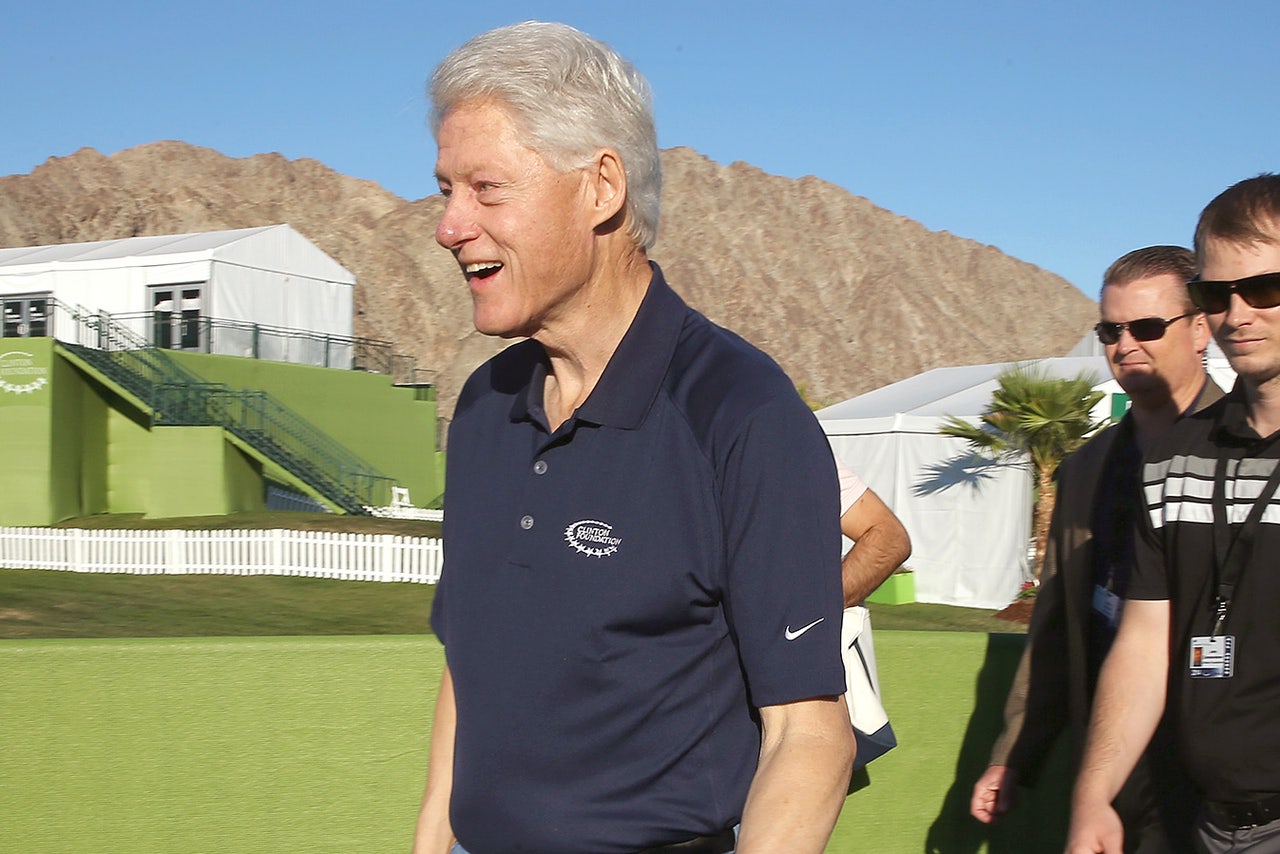 The PGA Tour has another title sponsor and some stability for its tournament long known as the Bob Hope Classic.

The tour said Monday that CareerBuilder has agreed to a six-year contract to be the title sponsor. The CareerBuilder Challenge will be Jan. 21-24 next year, the first tournament on the mainland in 2016.

It previously was the Humana Challenge.

The CareerBuilder Challenge still plans to honor the legacy of Hope by awarding the Bob Hope Trophy. Hope was the tournament host and the tournament carried his name from 1965 through 2012. The Clinton Foundation also remains involved, promoting health during the event.

Bill Haas is the defending champion.