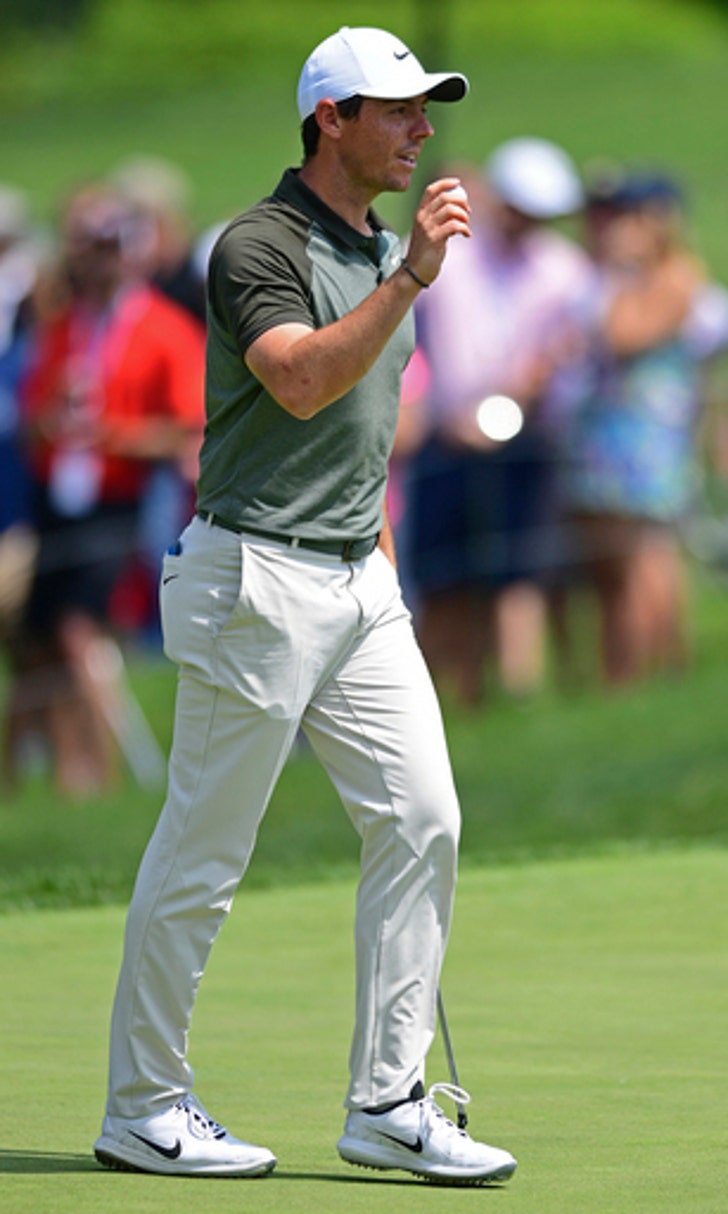 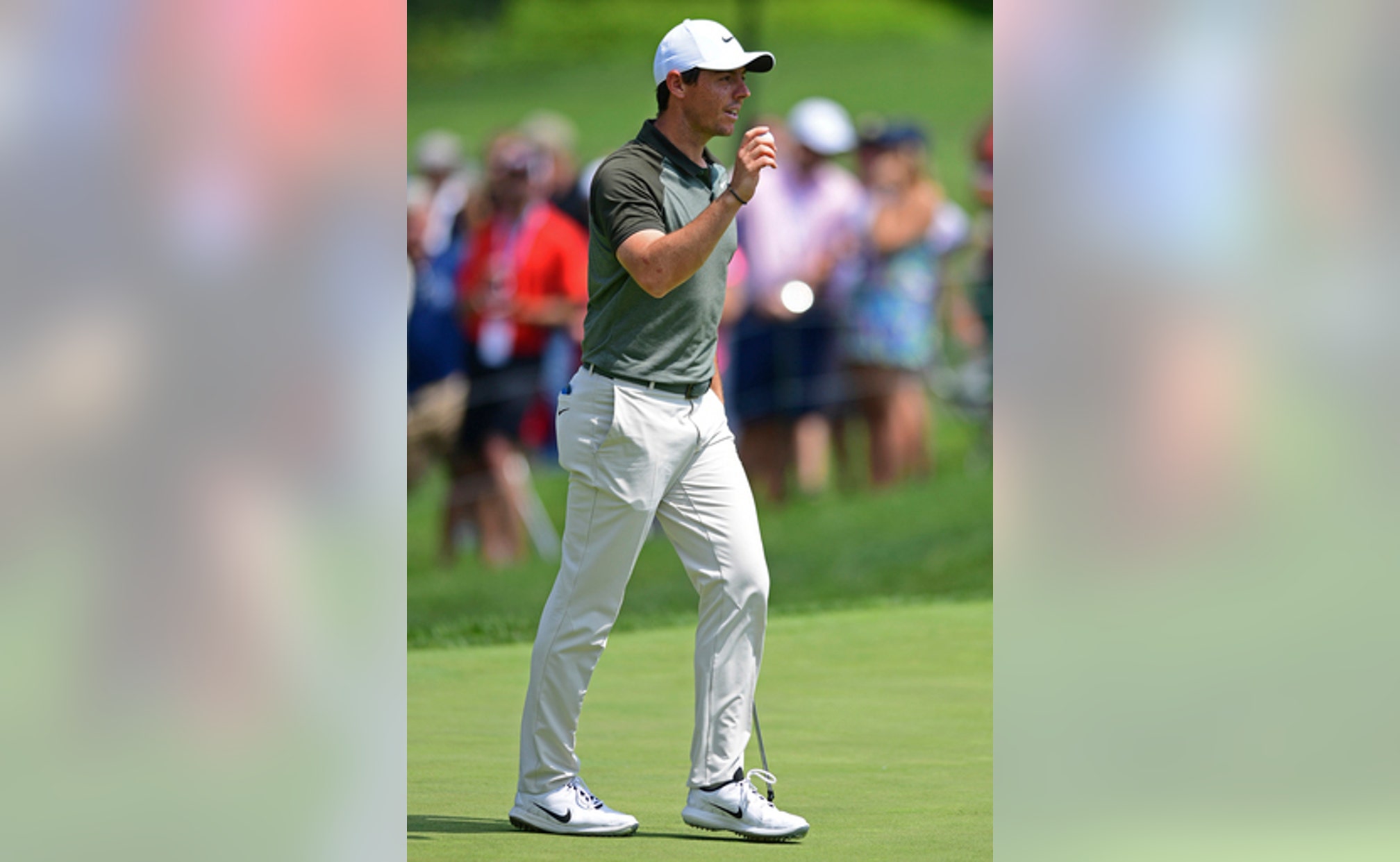 Cantlay’s ace helps put him among leaders in Memorial

Cantlay's ace Saturday at the Memorial helped him to a 6-under 66 and left him in a great spot heading into the final day, one shot behind leader Bryson DeChambeau.

He used a 7-iron on the 185-yard, par-3 eighth. The ball landed just short of the pin and plopped in on the second bounce.

The 26-year-old former UCLA star got his first ace at the AT&T Pebble Beach Pro-Am in February, on the 11th hole at Monterey Peninsula.

Cantlay added an eagle on the 15th Saturday to go along with four birdies.

''I really like the place, I like fast greens, and I like the premium the golf course sets for hitting the ball in the fairway,'' he said.

He got his first career win in Las Vegas last November.

''After winning the first time, it's kind of like breaking the seal, and now I feel I can go out and get it a bunch,'' he said. ''Get a bunch of wins. I feel like when I get in contention that I know I can seal the deal and play well under pressure and that's what this game's all about.''

RORY PLAYS BACK IN

Rory McIlroy didn't figure to be in contention at the Memorial, but he showed how much difference a stellar Saturday round can make.

After being mired in the pack with opening rounds of 74 and 70, McIlroy carded an eagle on the par-5 5th hole and added a half-dozen birdies for a 64, the best round of the tournament. Unlike in the first two days, he stayed bogey-free and moved up to with six strokes of the lead.

McIlroy chipped out of a greenside bunker and let the ball break left and roll in on the par-5 fifth. On the 181-yard, par-3 12th, he came inches from an ace.

He said his 90 minutes of range work after Friday's round paid off.

''There was a lot of good stuff,'' he said. ''My wedge play was very good, I drove the ball better, I was more committed to the swings I was trying to make. Then when I did get myself out of position, like I made three good pars on 16, 17 and 18. So it was all there today.''

UP AND DOWN WITH LINGMERTH

David Lingmerth, who won here in 2015, played his way back into the tournament with a 66 on Saturday with birdies on seven of the first eight holes. But he fell off from there, giving back strokes on consecutive bogeys on Nos. 9 and 10, and then made just one birdie the rest of the way.

The 30-year-old Swede finished six shots off the lead.

Getting off to a good start on an early tee time has its advantages.

''Being in the position I was in, I wasn't too worried about anyone, what they were doing on the leaderboards and whatnot, so I could definitely zone in and it was a nice start,'' said Lingmerth, who missed the cut in his last four starts.

Lingmerth has started fast in a round and then faltered before. In the opening round of the British Open three years ago, he made birdie on his first four holes and went out in 29, making him the fourth player at St. Andrews with a 29 on the front nine. He then shot 40 on the back nine and finished with a 69.

Because more than 78 players made the cut, a 54-hole cut was in play that eliminated eight players. The 54-hole cut was at even-par 216, knocking out Kevin Kisner and Patton Kizzire, among others. ... Bubba Watson fell out of contention with a 77. ... Dustin Johnson could only manage a 72. He was eight shots behind, and has played the 12 par 5s in 1 over for the week.