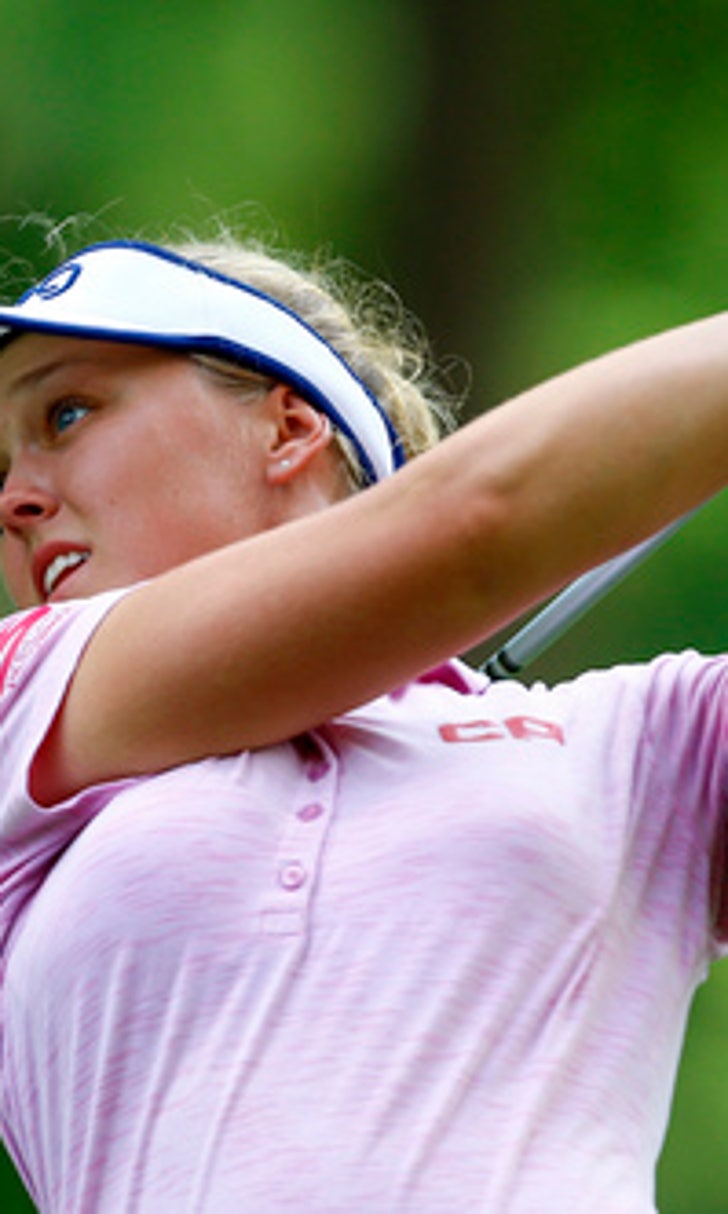 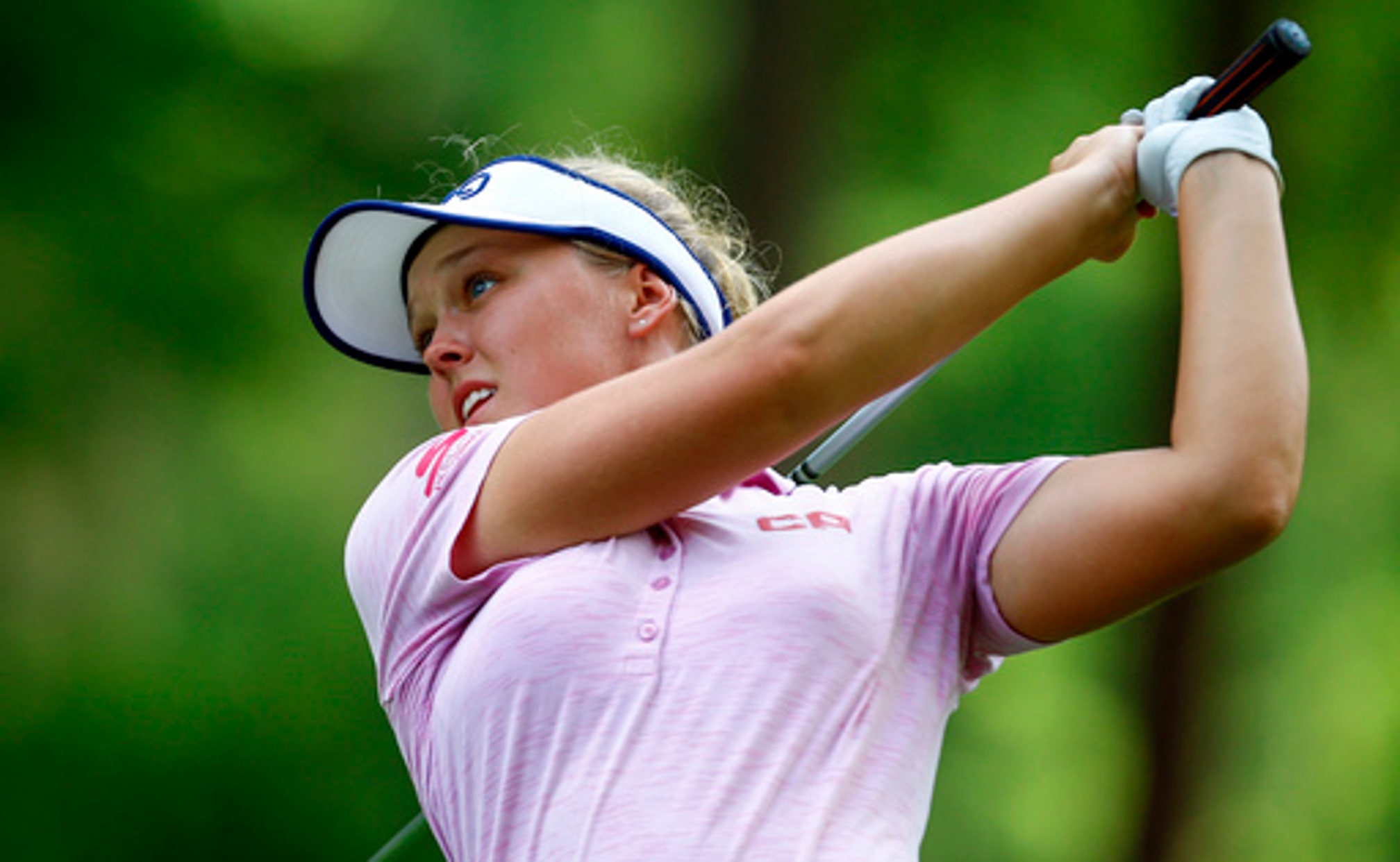 BIRMINGHAM, Ala. (AP) Canadian Brooke Henderson has withdrawn from the U.S. Women's Open for personal reasons.

The USGA says Henderson pulled out before Friday's second round at Shoal Creek. The USGA statement says she left to be with her family in Ottawa, but didn't elaborate.

Henderson shot a 1-over 73 in the first round Thursday.

The 20-year-old from Smiths Falls, Ontario, has six wins on the LPGA Tour. She became the second youngest player in LPGA history to win a major championship, capturing the 2016 KPMG Women's PGA Championship at 18 years, 9 months and 2 days.

She won the Lotte Championship this year and has two previous top 10 finishes in the U.S. Women's Open. Henderson tied for 13th last year.