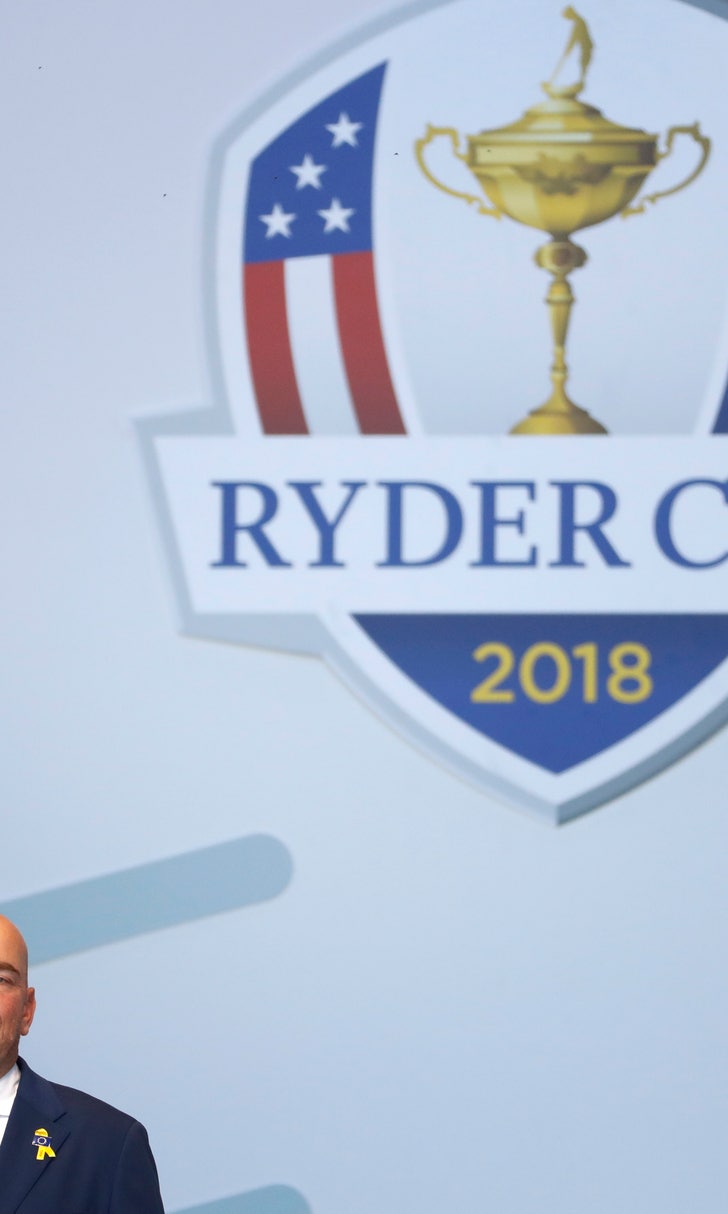 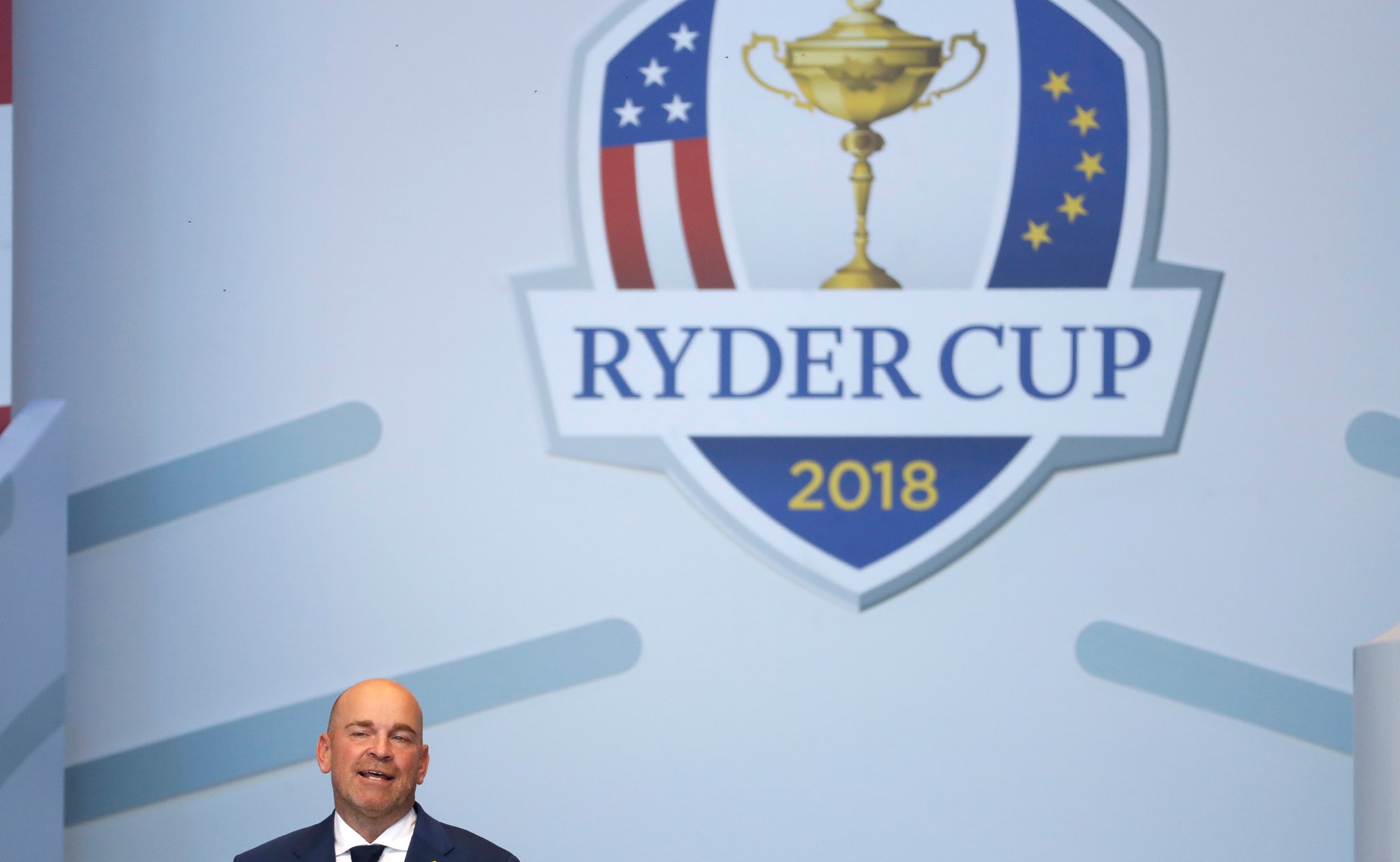 SAINT-QUENTIN-EN-YVELINES, France (AP) — Amid tensions caused by Britain's looming departure from the European Union, the captain of Europe's Ryder Cup team said Thursday his players were an example of how the continent "stands as one."

Thomas Bjorn, a Dane who lives in London, used his speech at the opening ceremony of golf's biggest team event to speak of his pride at being European.

"This is the one time when Europe is united," Bjorn said. "This is the week more than ever that flag represents the boundary of this great continent."

Britain voted to leave the EU in 2016 and is finalizing the terms of its divorce, which is scheduled for March next year.

Six British players are in the European team at Le Golf National outside Paris this week.

Speaking after the ceremony, Bjorn said he was not addressing the issue of Brexit in his speech.

"I'm addressing what we are in that European team room," he explained. "And trust me, if you look at all of the United Kingdom players that are in this team, they wore that (a yellow ribbon) today because this week that's what they represent.

"That, for us, represents the boundaries of Europe this week. It doesn't represent a European Union."

Bjorn said Europeans have "forgotten that we have so much in common."

"That's my opinion," he said. "Not everybody shares that opinion, but that's my opinion. I felt like I wanted to portray what we are as a team to the people that were watching."

Players have not discussed Brexit in the days leading up to the Ryder Cup.

Paul Casey, who is from England, was asked Thursday if seeing the unity of the European team's fans was heartening at such a tumultuous time for Britain.

"I haven't even thought about it," Casey said. "Hopefully I've got some matches to play the next couple of days."