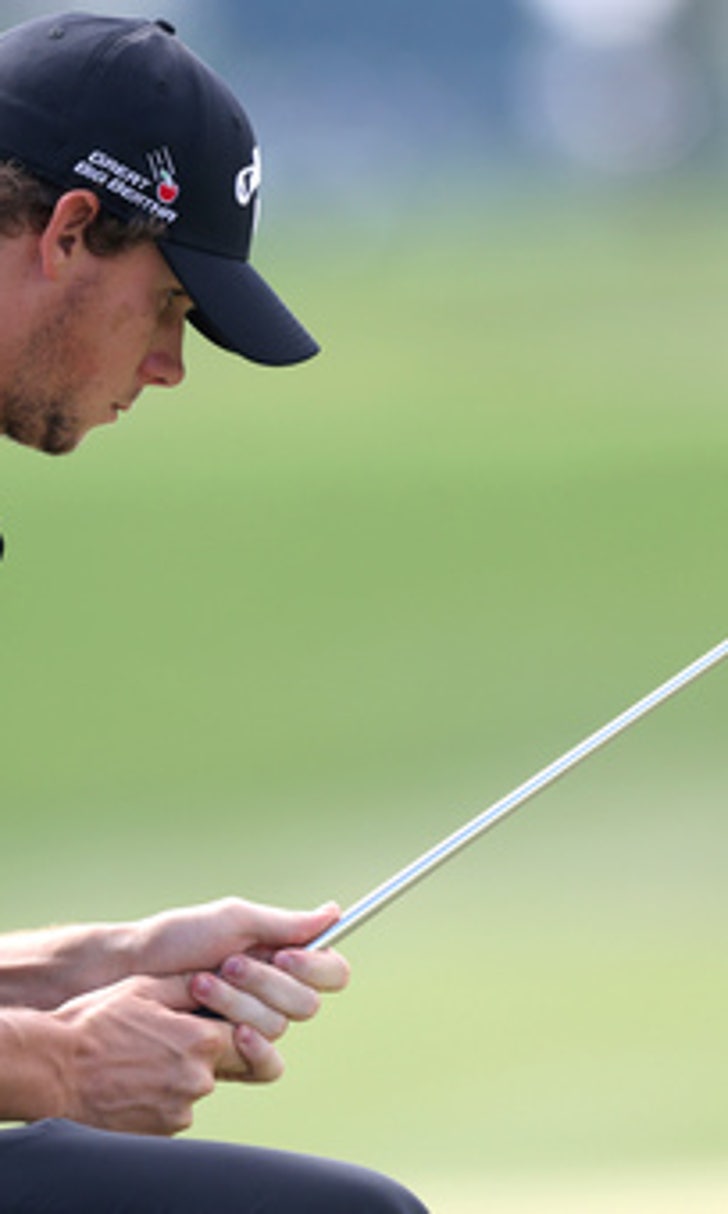 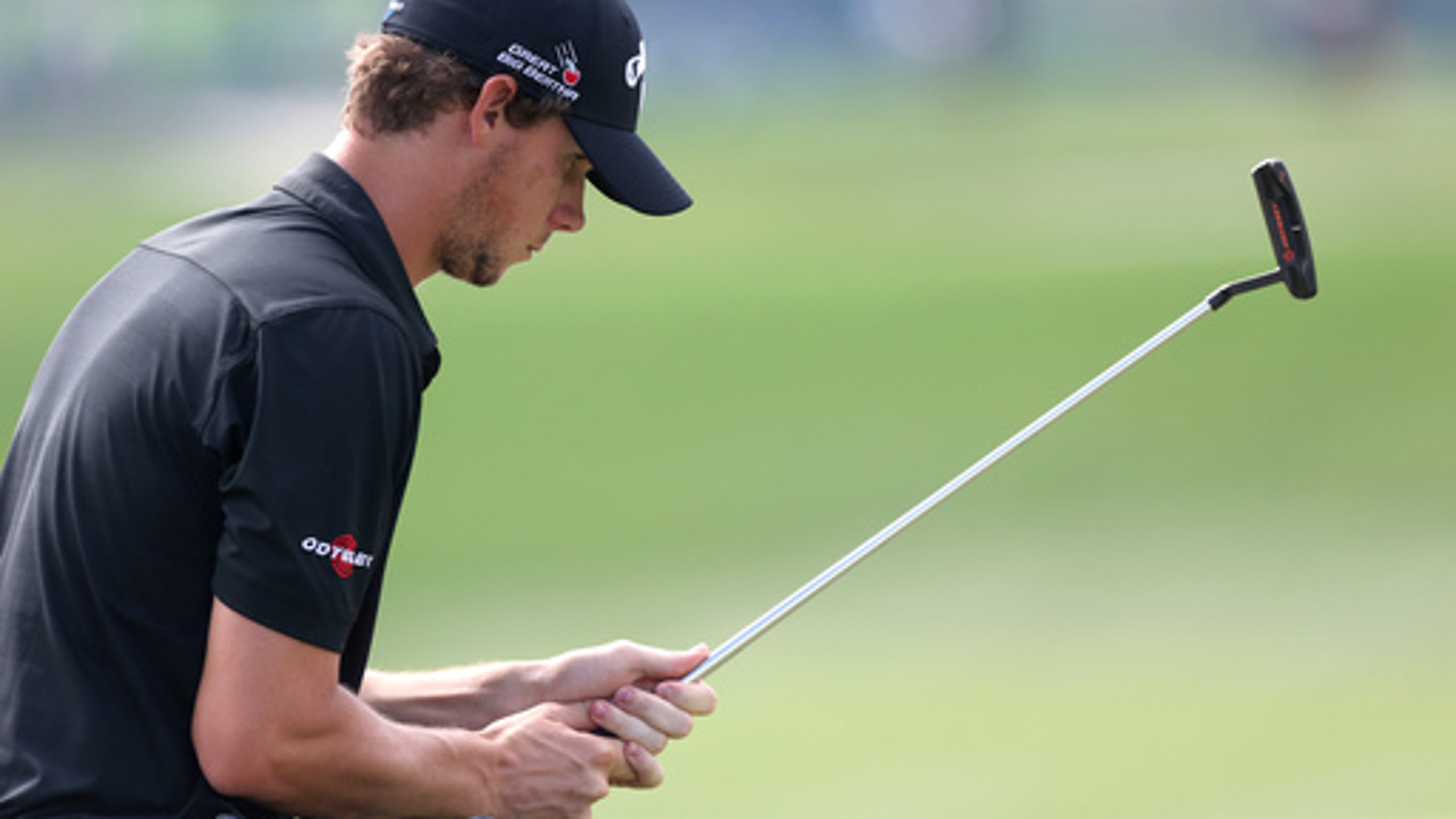 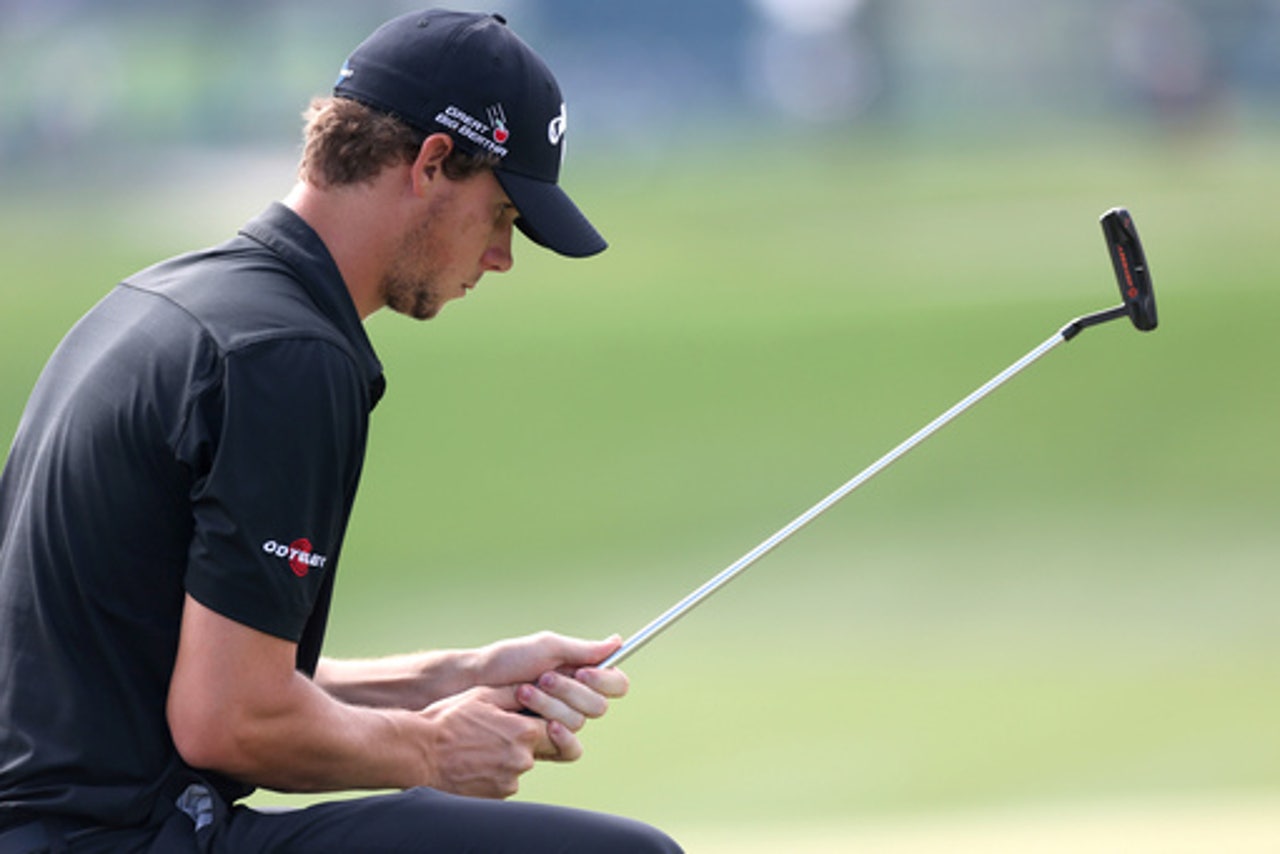 AUSTIN, Texas (AP) An important week of golf for Thomas Pieters quickly turned into a somber one. The 24-year-old Belgian woke up to news of bombing attacks in his country that killed 31 people.

Pieters lives in Antwerp. He spent the morning reading and watching the news and texting friends in Brussels. He says one of his friends was in the subway station and he had not heard back from him.

The Dell Match Play is his last chance to try to qualify for the Masters. Pieters says golf feels like nothing more than a game. He opens the tournament by facing Adam Scott on Wednesday.

Match Play tends to bring out raw emotions more than other tournaments. Pieters says, ''I'm not going to moan this week, that's for sure.''