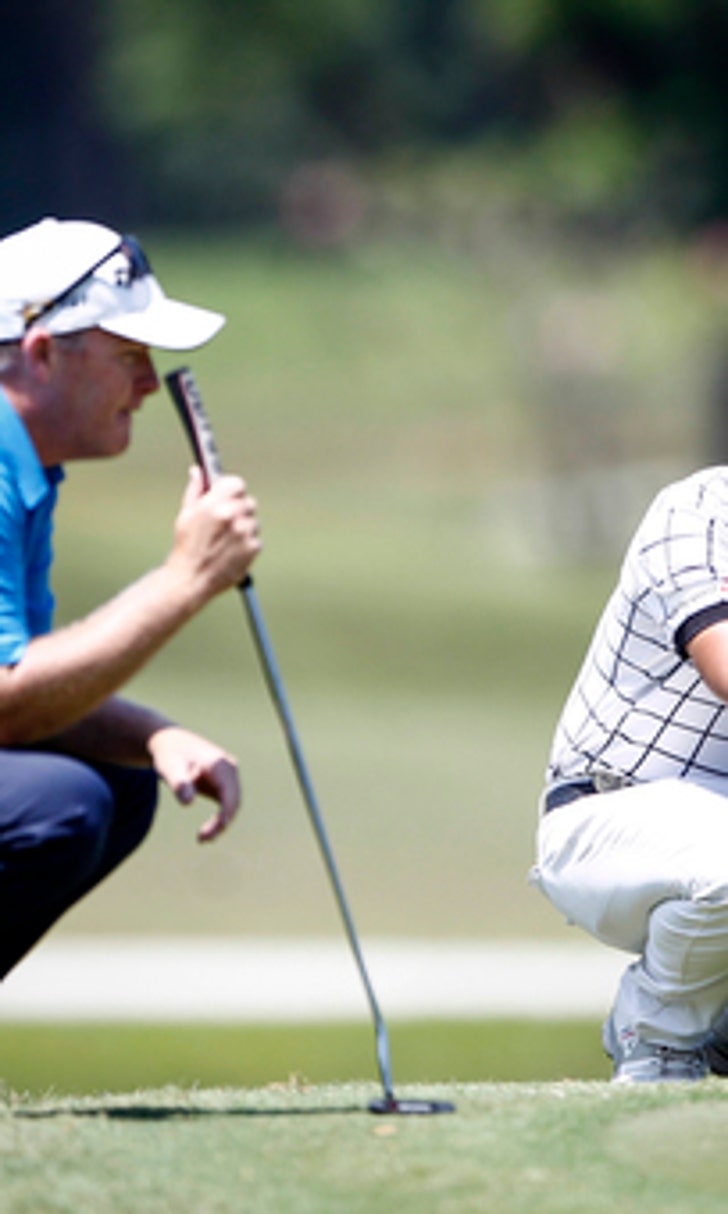 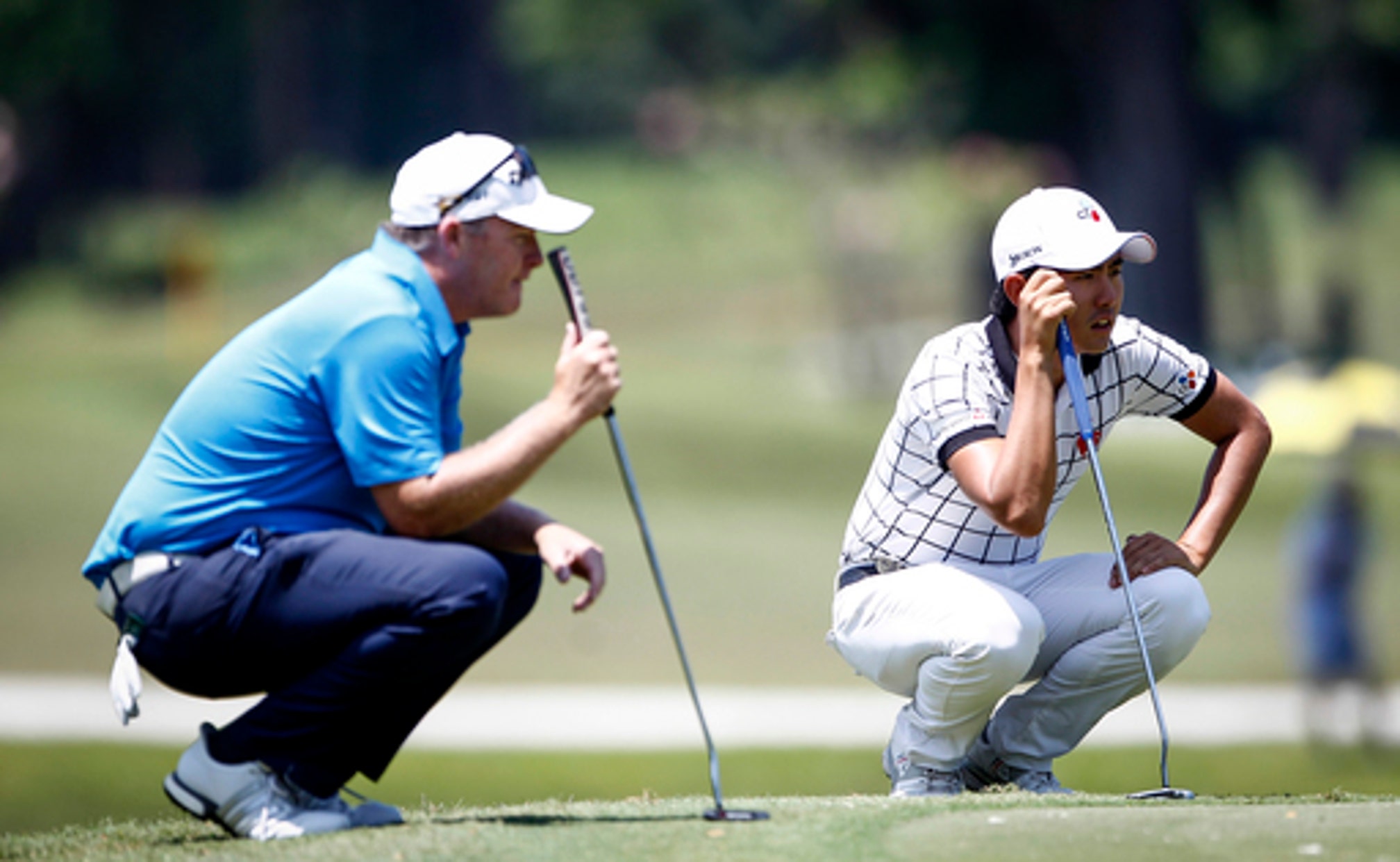 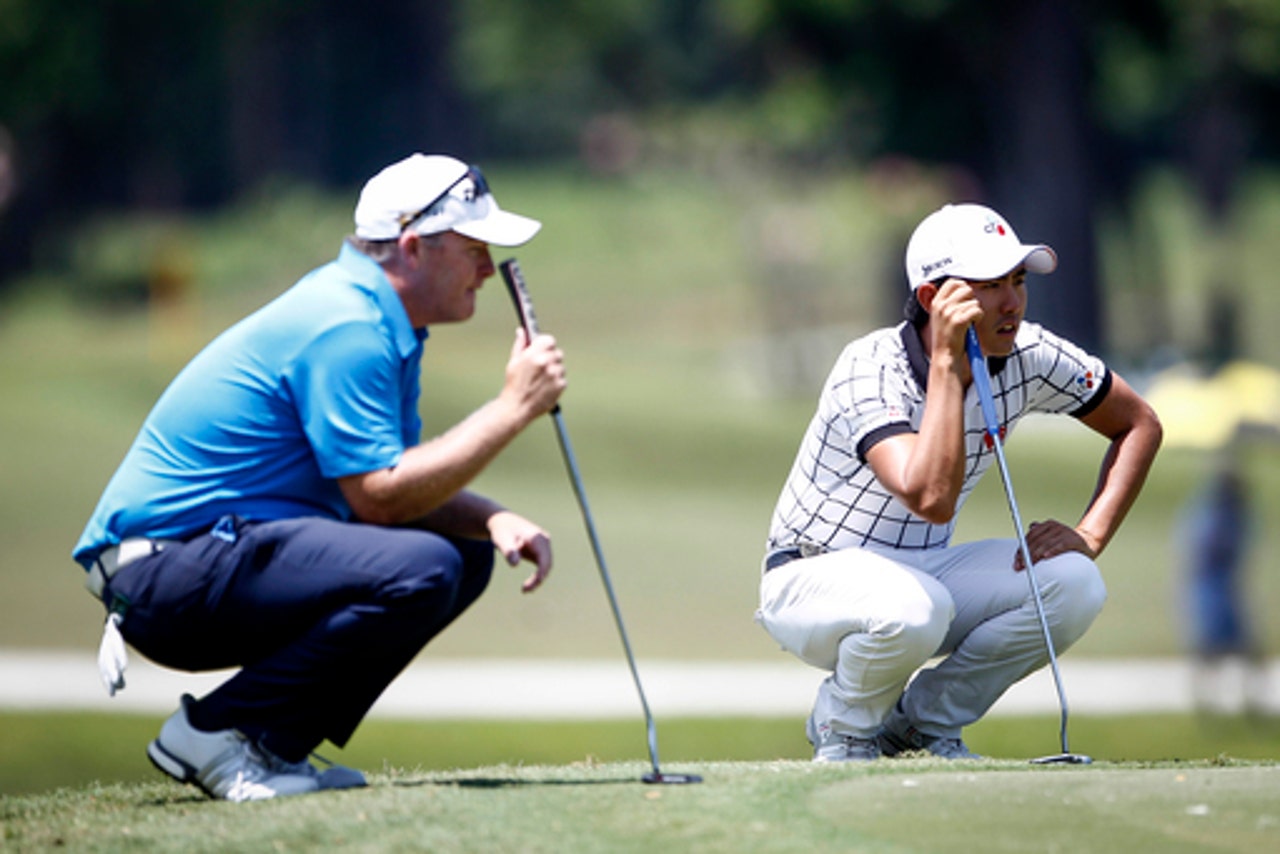 KUALA LUMPUR, Malaysia (AP) Australian Marcus Fraser made a curling 18-foot putt for par on the final hole Sunday for a 3-under 68 to win the inaugural Maybank Championship Malaysia by two strokes over Lee Soo-min of South Korea.

Fraser trailed third-round leader Lee throughout the final round at Royal Selangor Golf Club before taking advantage of Lee's late collapse to claim a third European Tour victory in the event co-sanctioned with the Asian Tour.

The 37-year-old Australian, who ended a six-year title drought, finished with a 15-under total of 269.

Lee closed with a 73 and was tied for second with Miguel Tabuena of the Philippines, who shot a final-round 68.