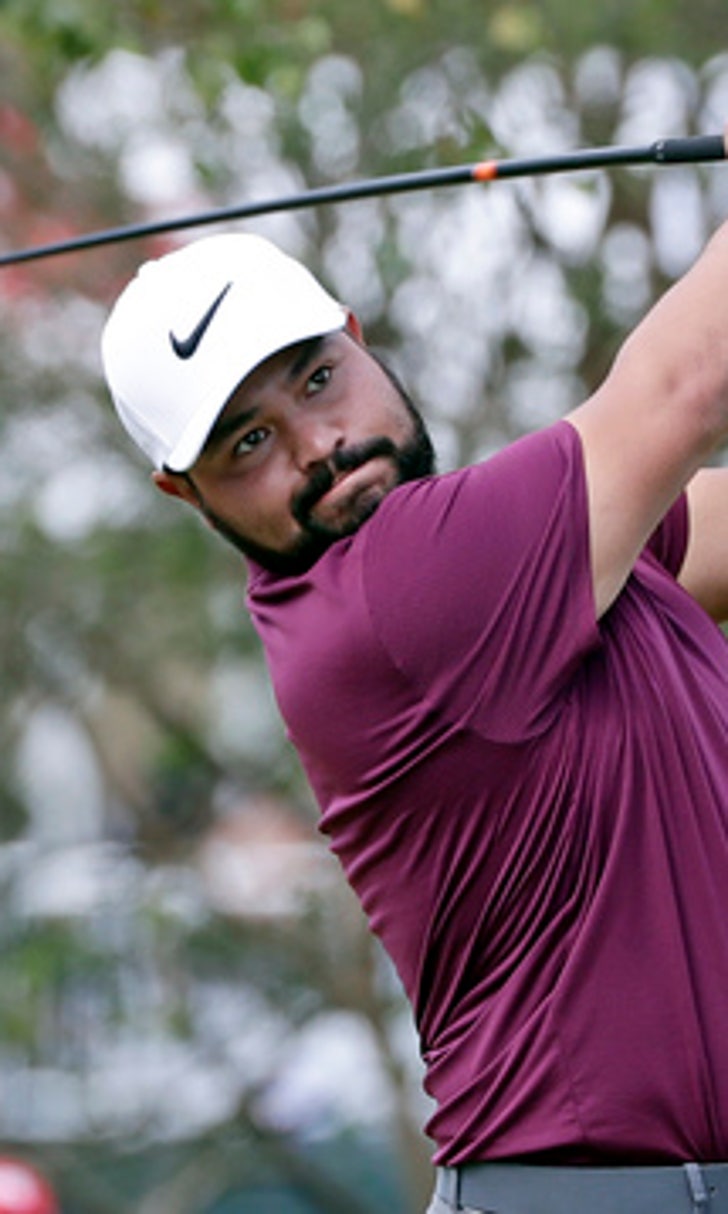 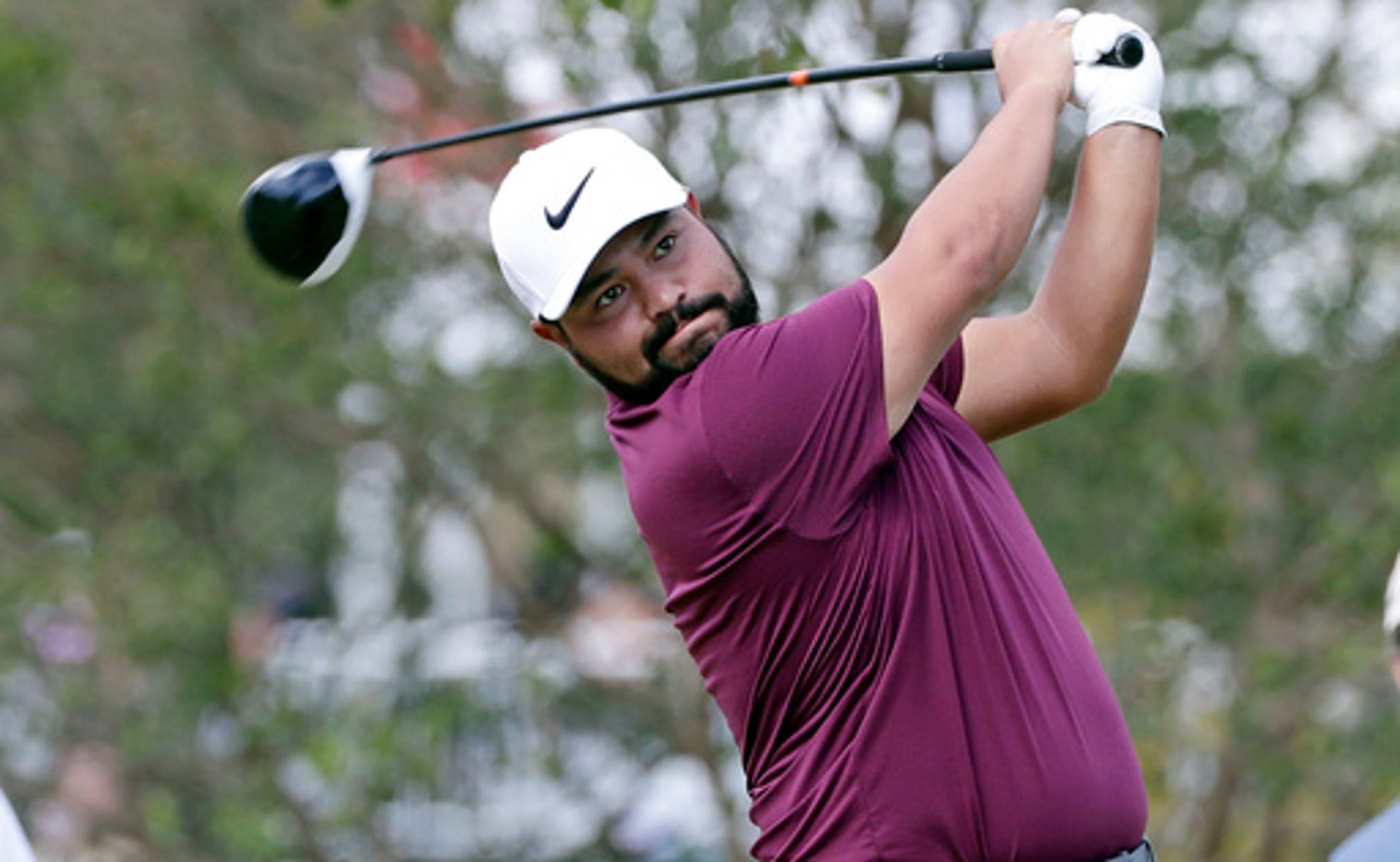 JACKSON, Miss. (AP) Ryan Armour and Tyrone Van Aswegen are threatening to break up the young men's monopoly at the Sanderson Farms Championship.

The 41-year-old Armour shot a 4-under 68 in Friday's second round to take a one-shot lead over Van Aswegen at the Country Club of Jackson.

Armour has never won on the PGA Tour and has only four top 10s in 104 career events. He made four straight birdies on the back nine and finished just before a wave of thunderstorms swept over the Country Club of Jackson and suspended play for the day.

There were 30 players still on the course when play ended. They'll finish their second rounds on Saturday in what's expected to be much colder weather. Armour, who grew up in Ohio, said he's used to playing in less than ideal conditions.

''No matter if it's cold or hot, if the scores are going crazy, just give yourself as many opportunities as you can to be successful,'' Armour said.

Armour or Van Aswegen, 35, would be the oldest winner at Sanderson Farms since Woody Austin in 2013. Cody Gribble, Peter Malnati and Nick Taylor were all in their 20s when they won over the past three years. So were Scott Stallings, who won in 2012, and Chris Kirk in 2011.

Armour has been on the PGA Tour off and on since 2007, but never had consistent success, bouncing between the Web.com and PGA Tour. He didn't play in any PGA Tour events from 2011 and 2014 and didn't even qualify for the Web.com Tour in 2013.

He spent much of that time around his home course in Florida, catching up with family and making adjustments to his game.

''I knew if I was going to get back going, it had to happen then,'' Armour said.

He got his Web.com card back in 2014 and eventually made it back to the PGA Tour last season. He had to go to the Web.com Tour Finals to get his card back for this season and finished second in the first Finals event last month. Now he's brought that form to Mississippi.

Van Aswegen, winless in four years on the PGA Tour, shot the low round of the day, a 7-under 65. He tied for ninth at the Safeway Open earlier this month in Napa, California.

The South African started on the back nine and was 3-under before a double bogey on No. 16. He rebounded with seven birdies over his final 10 holes.

''I had to just make a decision to keep going,'' Van Aswegen said. ''If you don't do that, your round is toast. I was pretty happy to rebound after that. I had some luck along the way, too, so that was nice.''

Vaughn Taylor shot 66 and was two shots back, along with Seamus Power, who had two holes left to play in the second round on Saturday.

Dru Love, the son of Davis Love III who is playing on a sponsor's exemption, shot 67 and was four shots back. His father shot 72 and was likely to miss the cut.