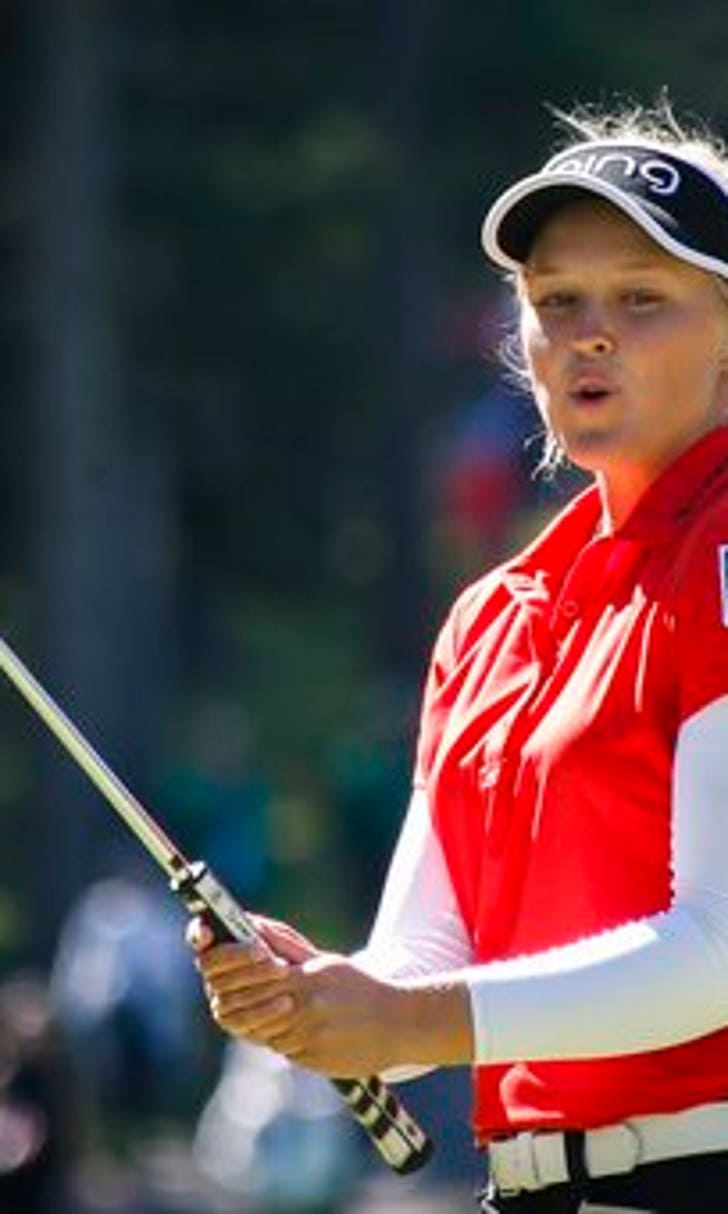 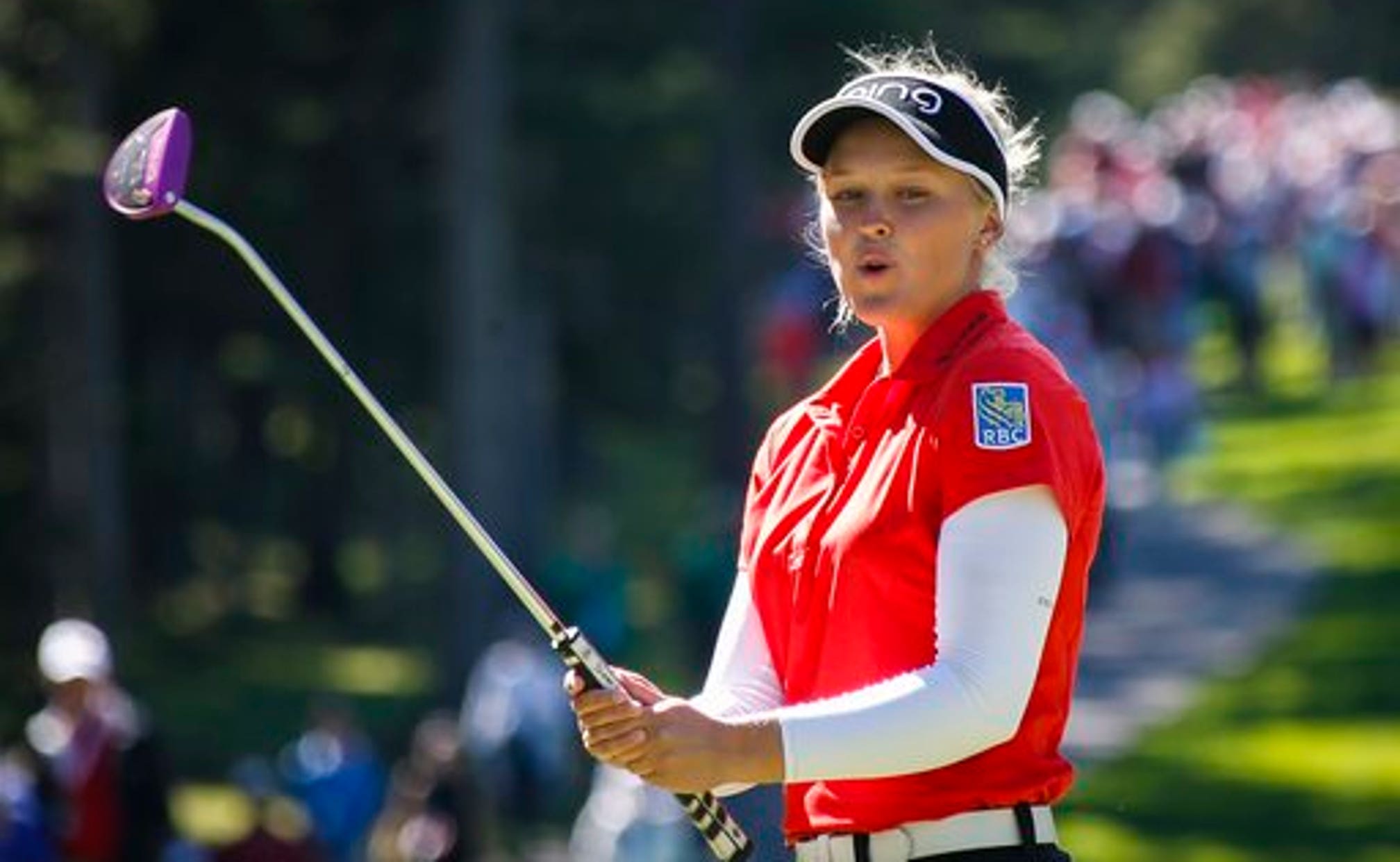 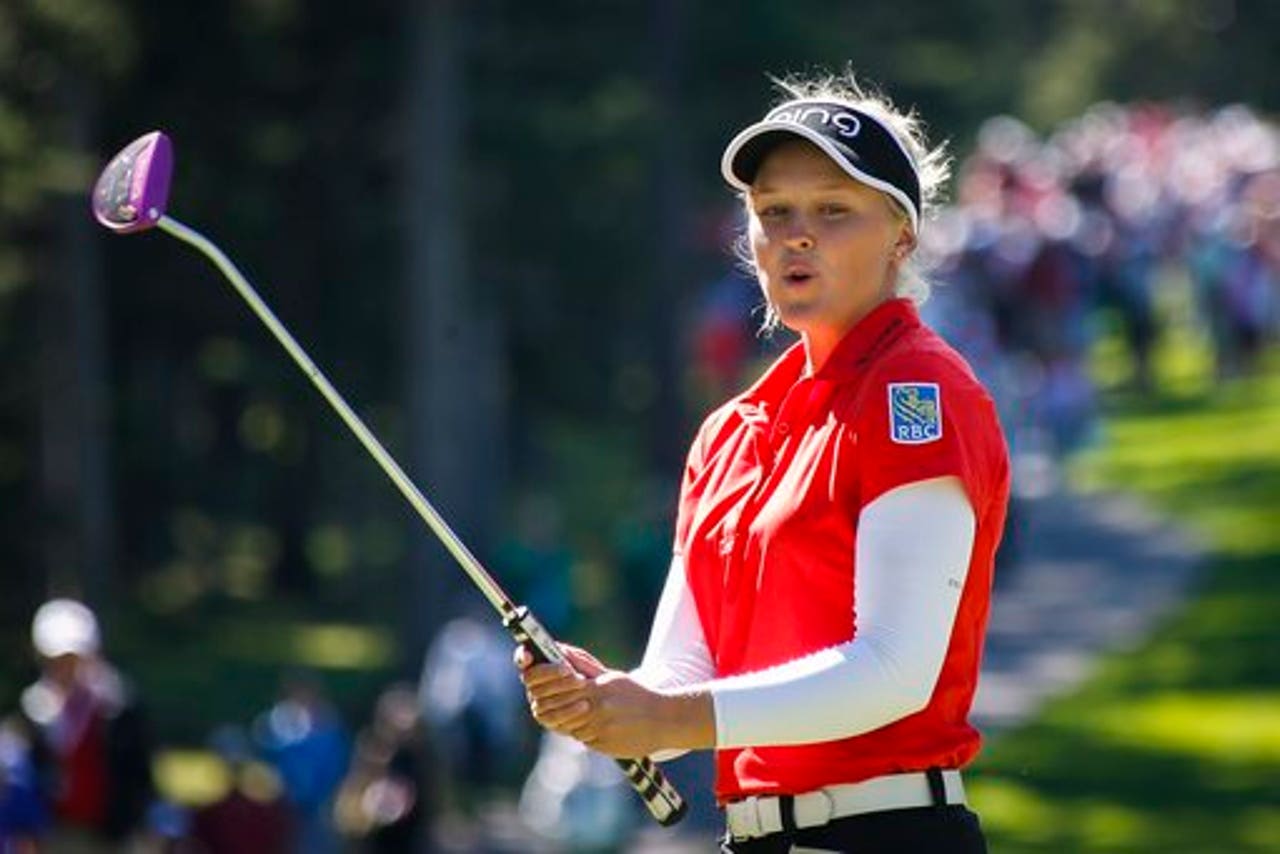 PRIDDIS, Alberta (AP) Ariya Jutanugarn had five birdies in a six-hole stretch and shot an 8-under 64 on Friday to take a three-stroke lead in the Canadian Pacific Women's Open.

A week after withdrawing from the Rio Olympics because of a left knee injury, the 20-year-old Thai star played 20 holes Friday at Priddis Greens. She bogeyed the par-5 18th for a 68 in the completion of the delayed first round, then made eight birdies in her bogey-free second round.

South Korea's In Gee Chun and Northern Ireland's Stephanie Meadow were tied for second. Chun closed birdie-eagle for a 67. Meadow had a 69. The former Alabama player had a seven-hole stretch without a par, making three straight birdies, three straight bogeys and a par.

Three-time champion Lydia Ko was four strokes back, and Canadian Brooke Henderson was eight behind.

In the event before the Olympics, Jutanugarn won the Women's British Open for her fourth victory of the year. She won three straight tournaments in May, and shares the tour victory lead with the top-ranked Ko.