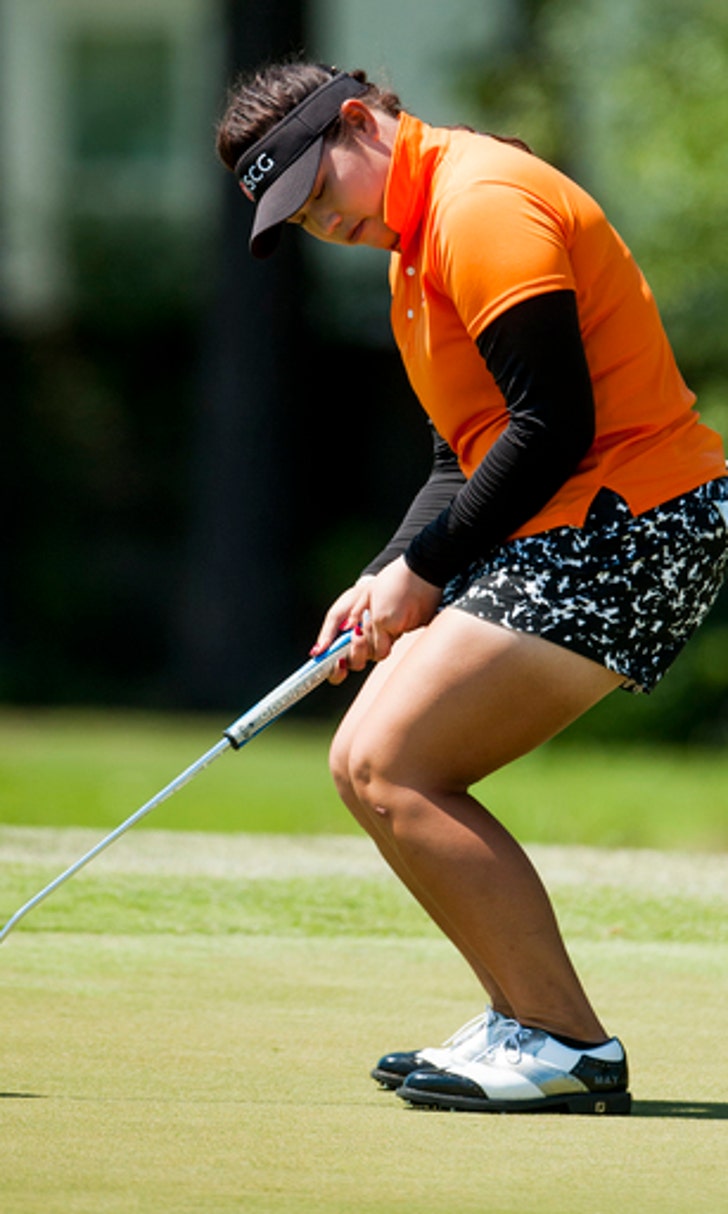 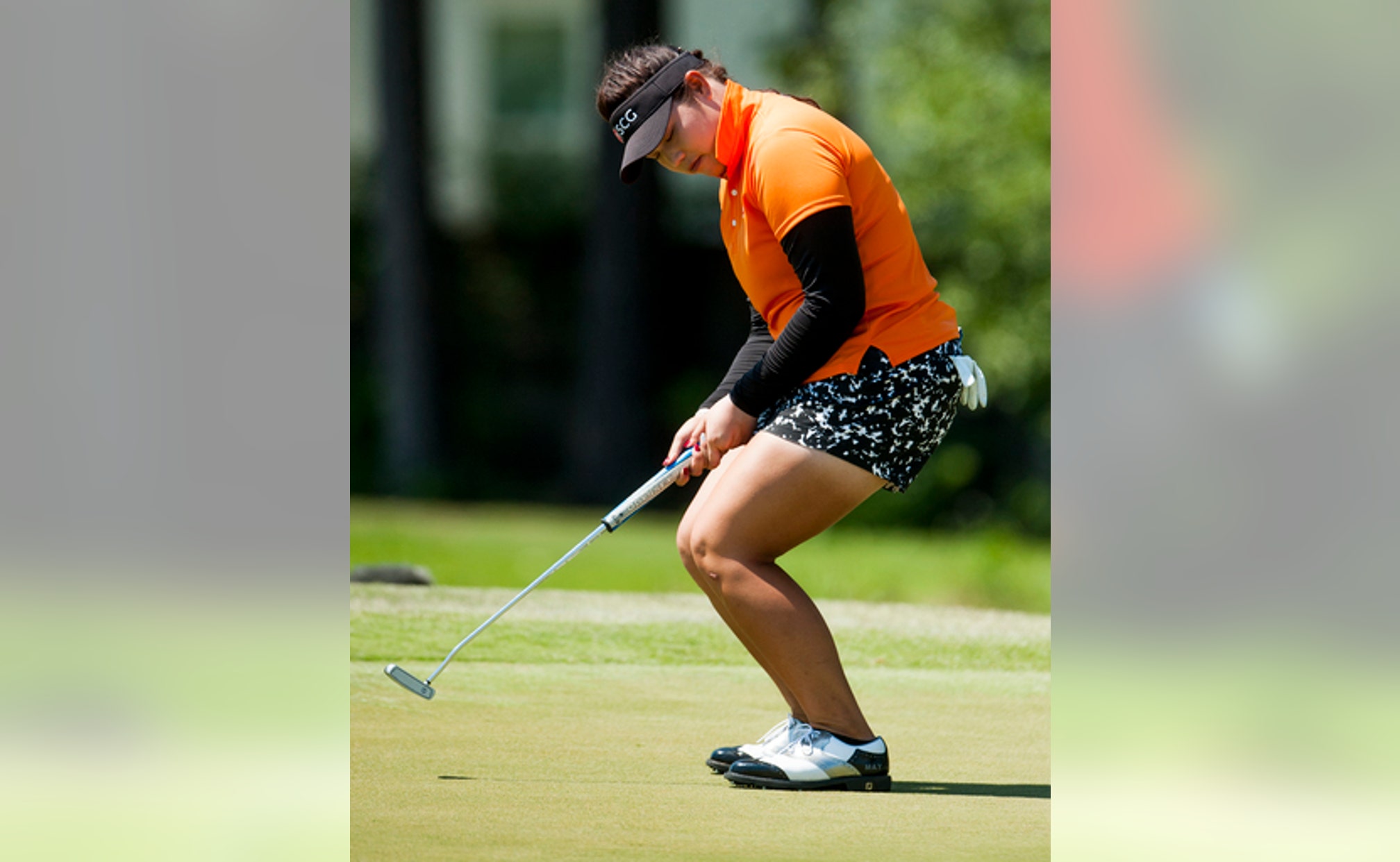 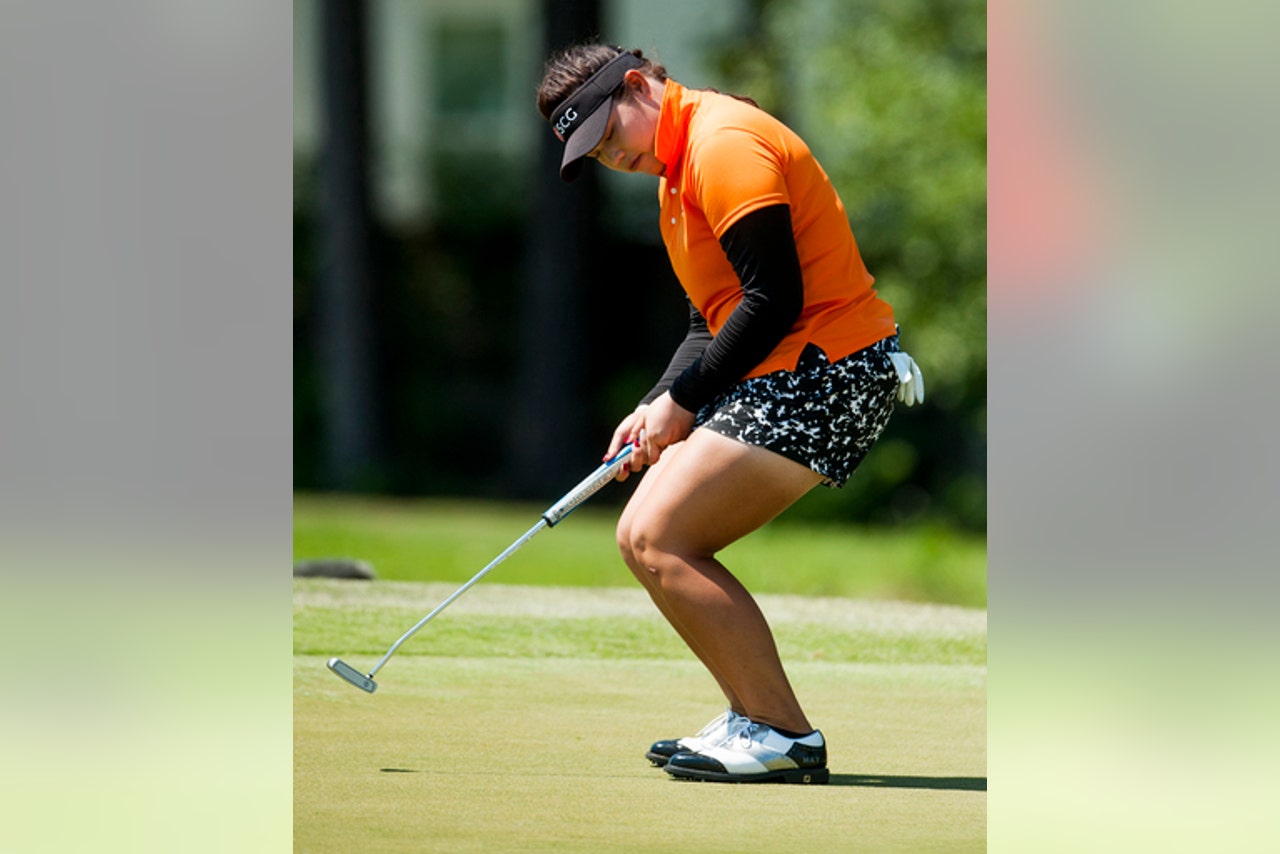 PRATTVILLE, Ala. (AP) Ariya Jutanugarn held on for her first LPGA Tour title Sunday,closing with a 1-under 71 at the Yokohama Tire LPGA Classic.

The Thai player topped Amy Yang, Morgan Pressel and Stacy Lewis by one stroke after losing two shots off her third-round lead.

Jutanugarn had four birdies and three bogeys a day after tying the tournament record with a 63, but didn't repeat two previous failed attempts to keep a Sunday lead.

She gave cheering fans a wave and smile as she approached the final green, chipping to 5 feet to set up a par putt. Jutanugarn finished with 14-under 273 total on the Senator Course at Capitol Hill.

Lewis had her 10th runner-up finish in a 49-event drought. The 11-time tour winner has 23 career second-place finishes.