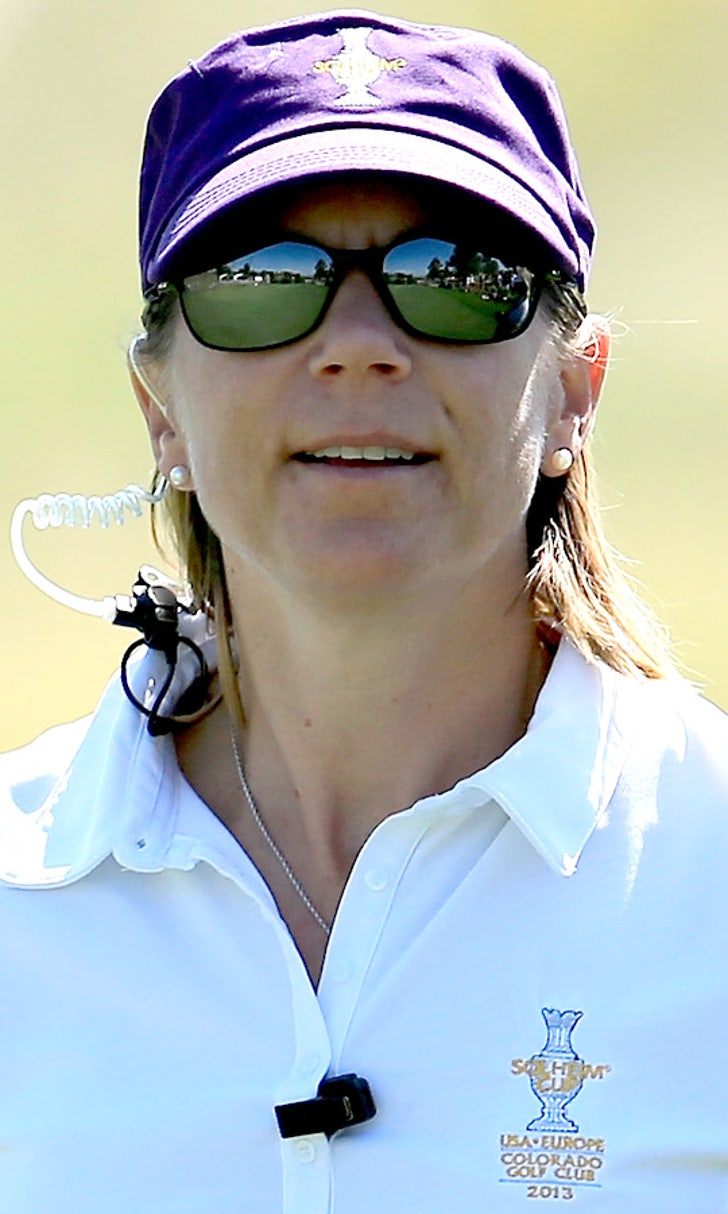 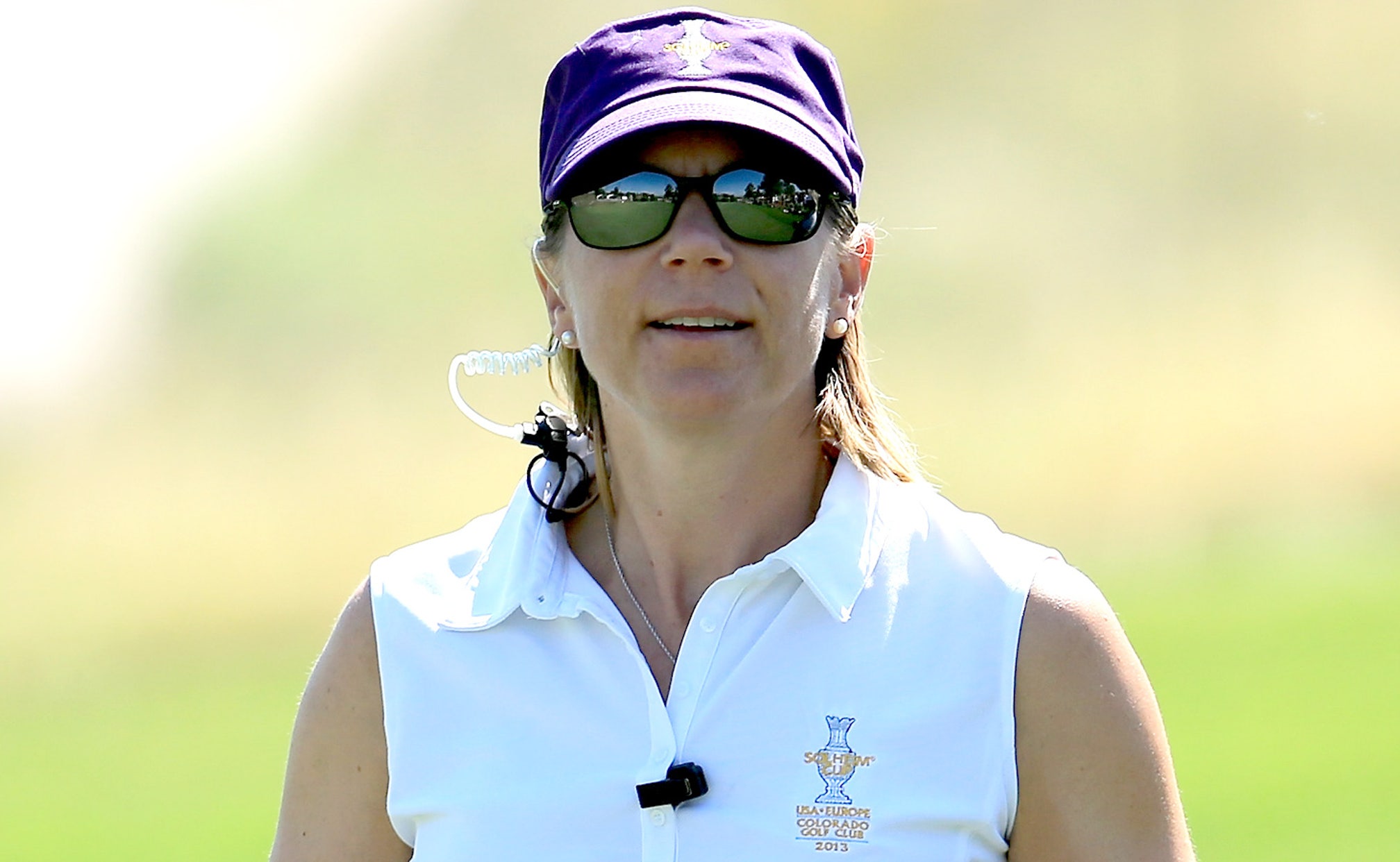 Annika Sorenstam, 6 others make history at Royal and Ancient 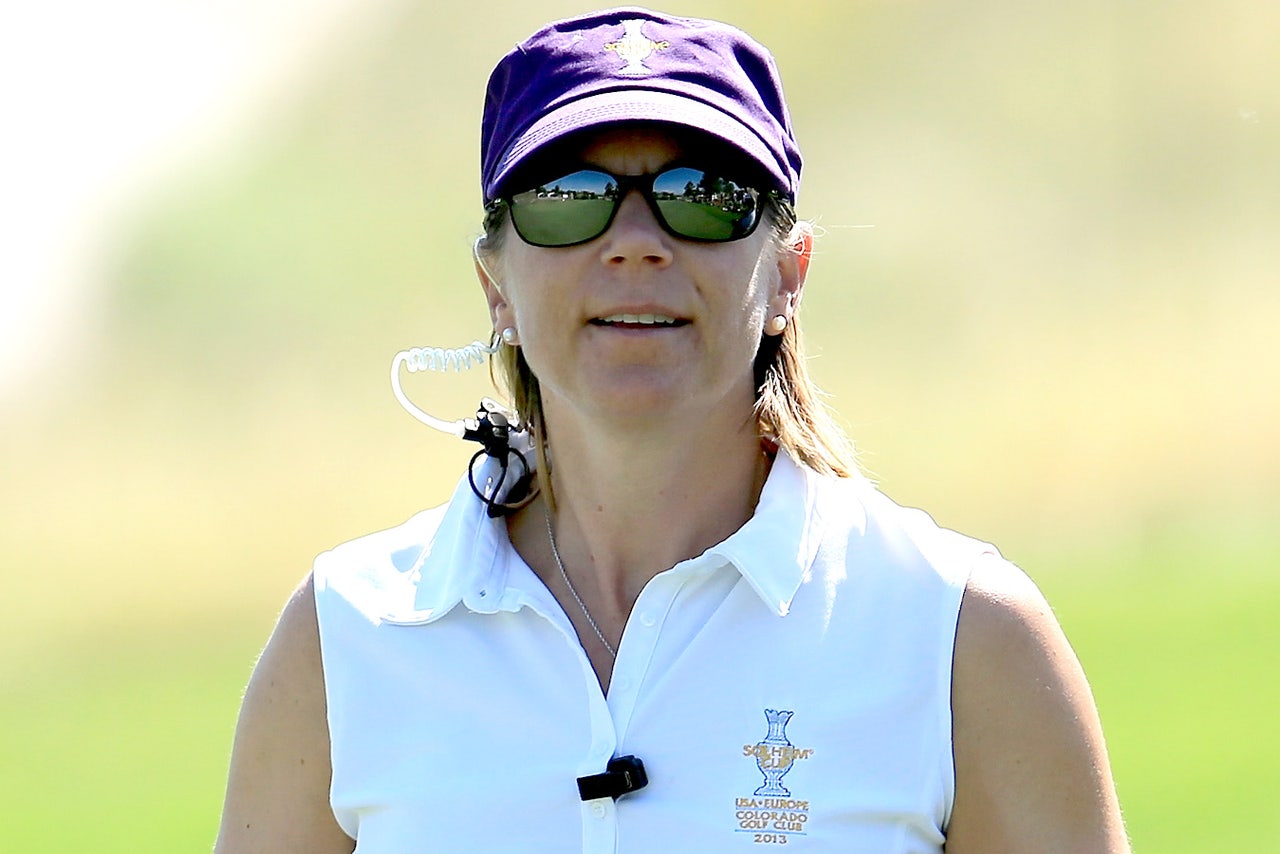 The club voted in September to end 260 years of male-only exclusivity by voting in favor of inviting women to join.

R&A captain George Macgregor described the admittance of seven female honorary members as "an historic day for the club."

Sorenstam, a 10-time major champion from Sweden, wrote on Twitter: "I am very honored to be one of the lucky ladies."

Princess Anne, who competed in equestrian for Britain at the 1976 Olympics and is an IOC member, is the only female honorary member who hasn't played golf competitively.

"The Princess Royal enjoys a strong bond with Scotland and has shown great energy and commitment to developing sport through her work in the Olympic movement," Macgregor said.

Golf is returning to the Olympics in Rio de Janeiro next year after an absence of more than a century.

Two other British honorary members are Laura Davies, who has won four majors, and Belle Robertson, an amateur great.

Two U.S. women were admitted: Renee Powell, only the second black player to compete on the LPGA Tour, and Louise Suggs, a co-founder and former LPGA president who won 11 majors.

Completing the list is Frenchwoman Lally Segard, who won 14 titles before becoming president of the World Amateur Golf Council, which is now known as the International Golf Federation.