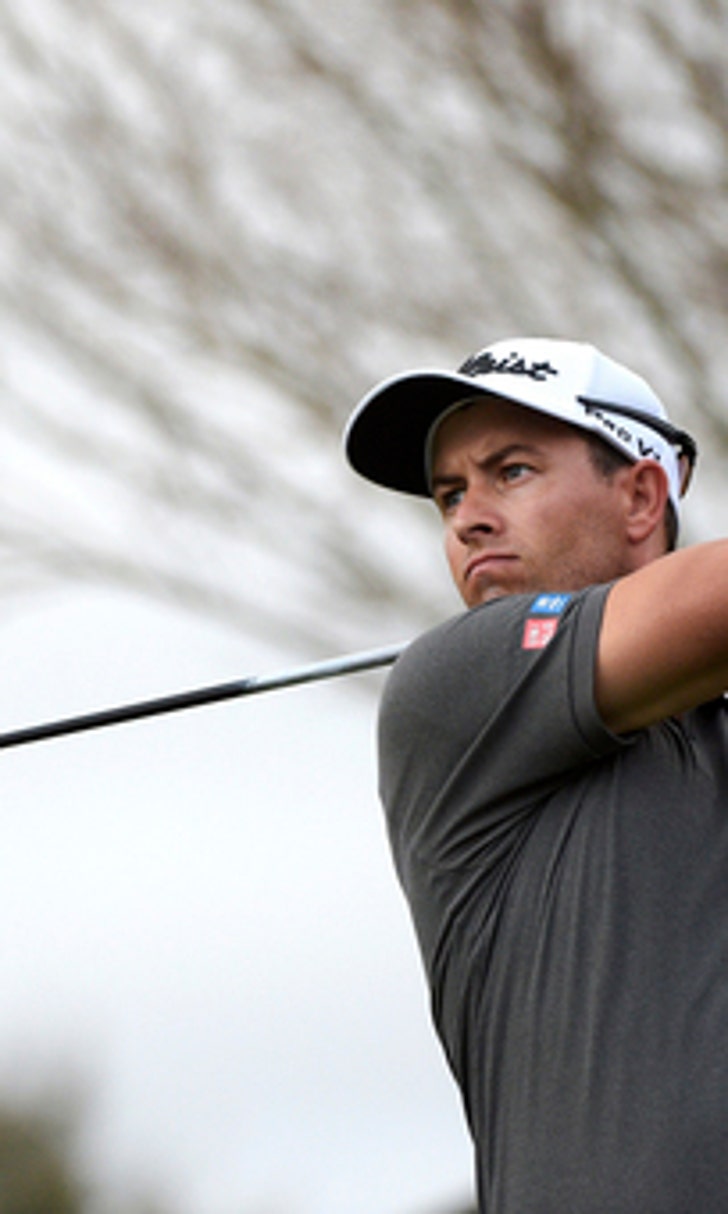 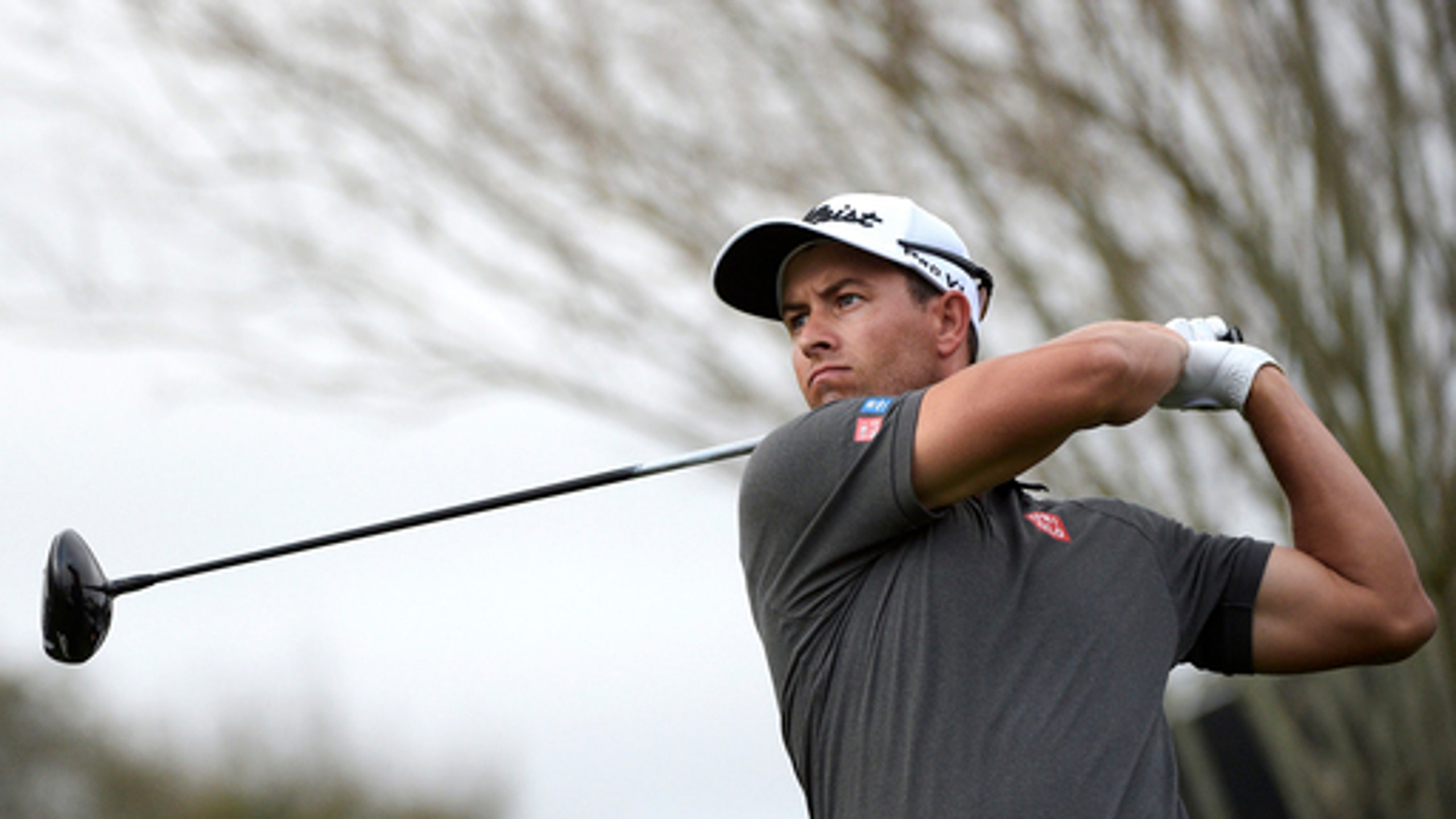 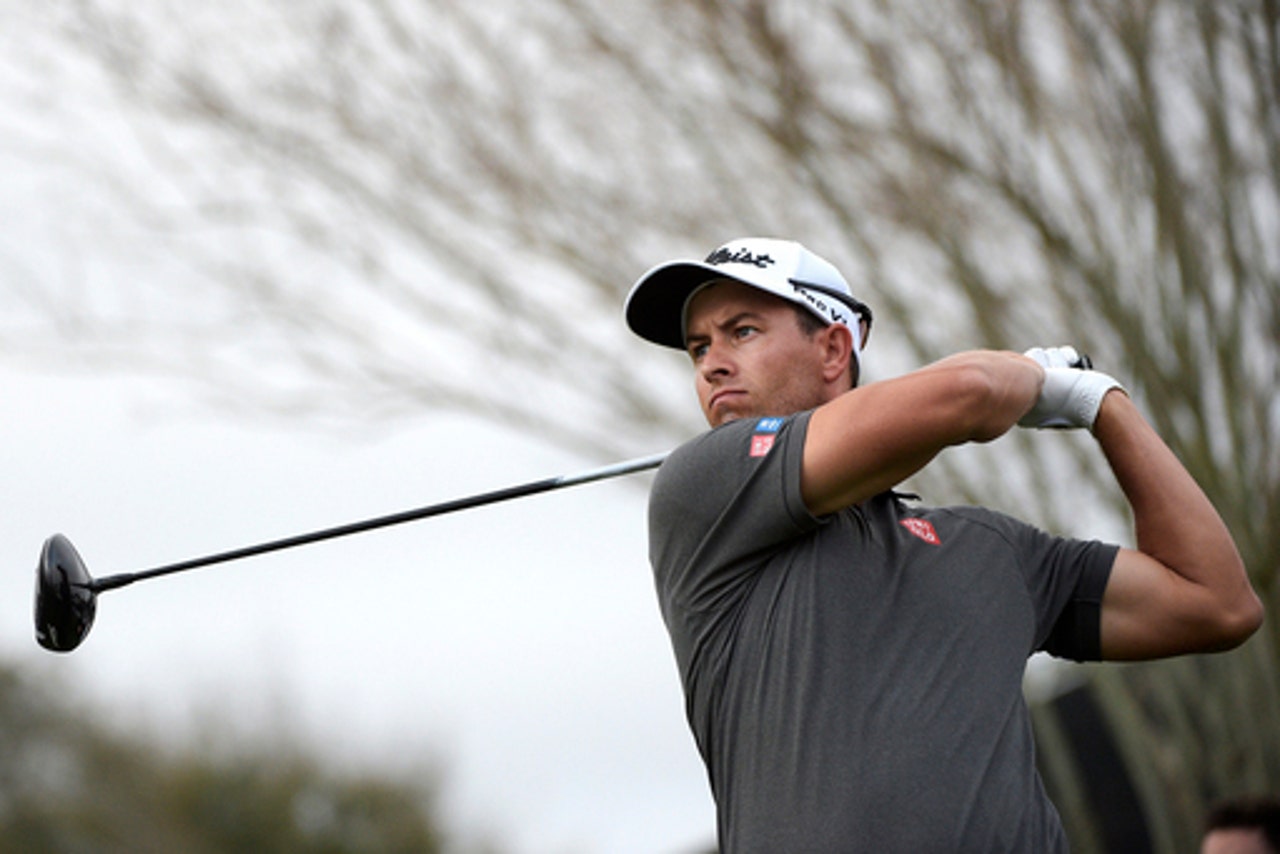 ORLANDO, Fla. (AP) Adam Scott wasn't at his best Thursday in the Arnold Palmer Invitational. These days, that's still enough to be in the lead.

Scott twice made par putts of about 10 feet, and he made an 8-foot eagle putt on the par-5 16th at Bay Hill on his way to a 5-under 67 and a share of the early lead with Marc Leishman, Brendan Steele, Henrik Stenson and Troy Merritt.

This was one day when the short game saved Scott. He has won the last two tournaments on the strength of his tee-to-green game. Scott is coming off victories in the Honda Classic and the Cadillac Championship at Doral.

Justin Rose made a pair of eagles, one from the fairway on No. 3, and was part of the group at 68.