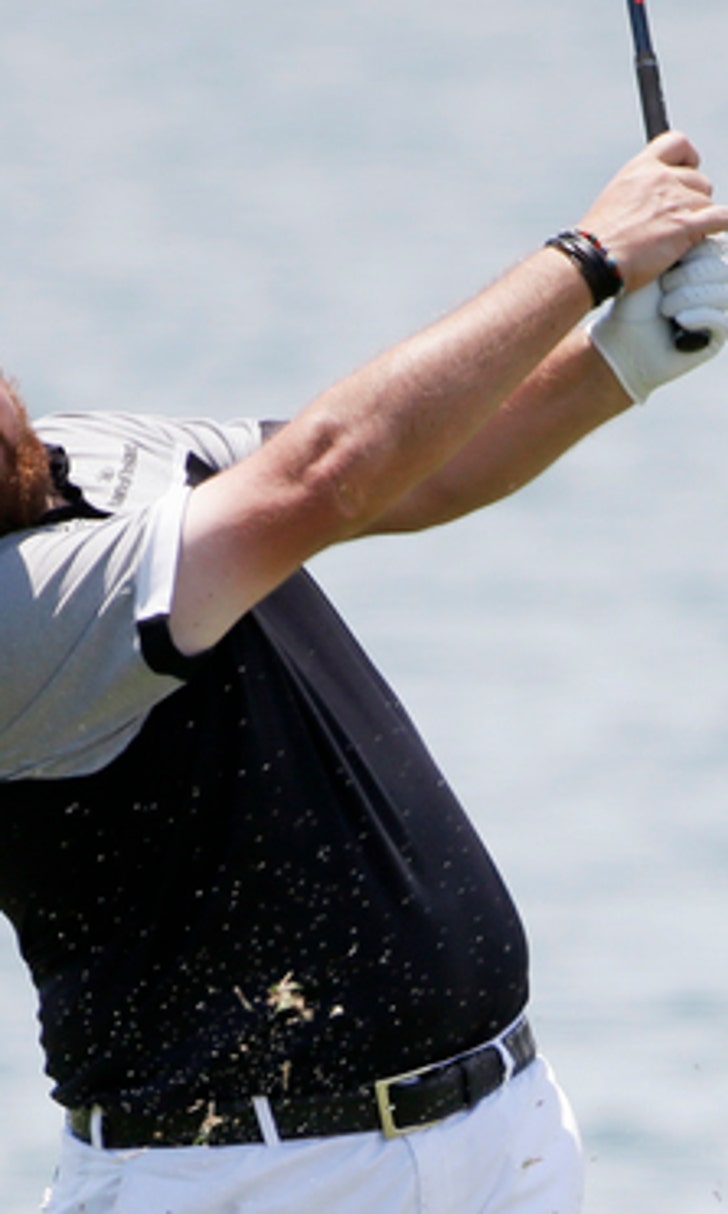 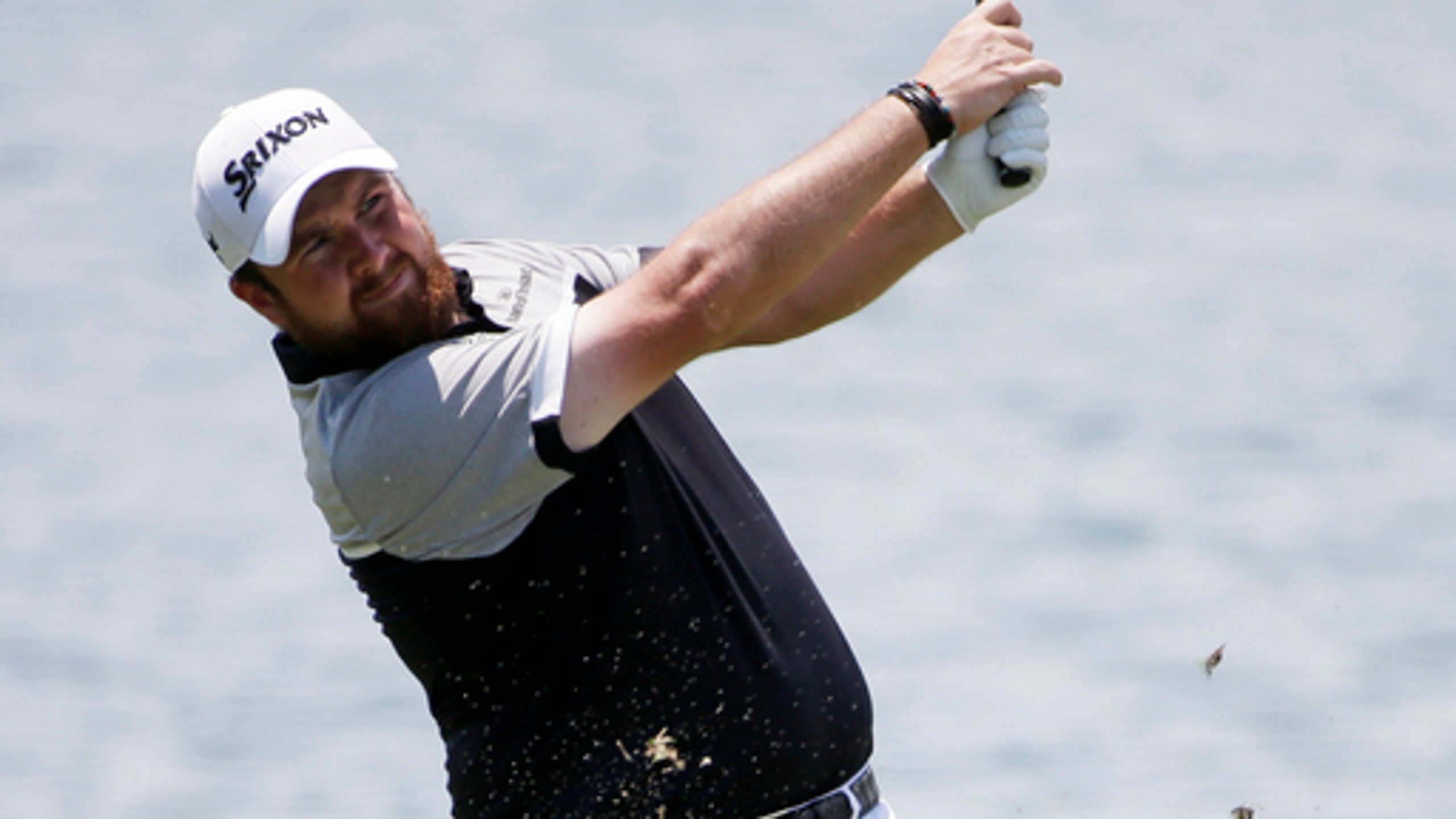 A turnaround for Jason Day at The Players Championship 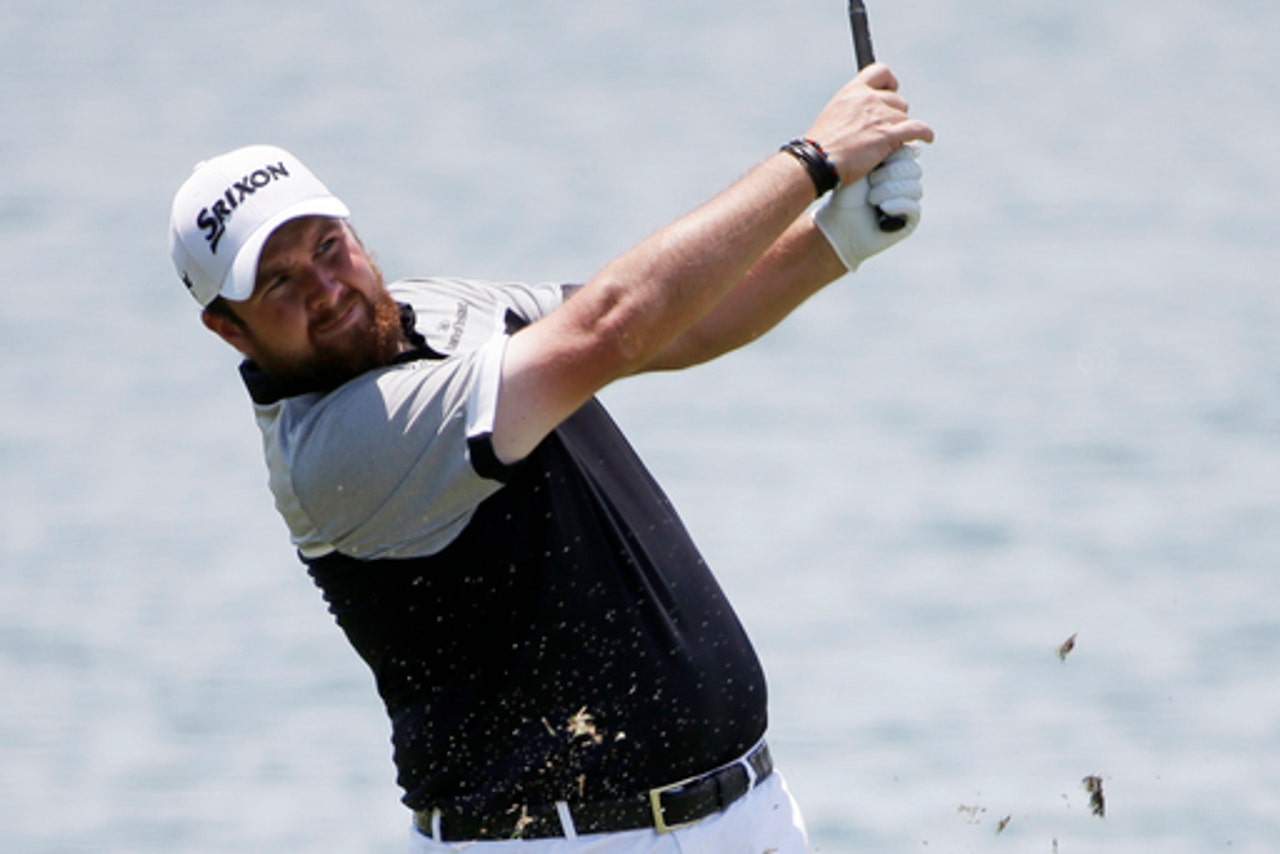 PONTE VEDRA BEACH, Fla. (AP) For all the talk about how Jordan Spieth would bounce back from his collapse at the Masters, Jason Day had his own score to settle at The Players Championship.

His last round at the TPC Sawgrass was an 81, the highest score of the day, to miss the cut.

He was 18 shots better on Thursday, in the record book as the fifth player in Stadium Course history with a 9-under 63 and two shots better than anyone else.

Day's only recollection from that 81 was frustration.

''I've got a really bad memory, which is kind of a good thing in golf where you don't really remember the bad stuff as much,'' he said.

It was all positive this time - the weather (summer heat, surprising calm when he played in the morning), having a birdie putt on every hole (on the three greens he missed, he was on or near the fringe) and no stress (his longest par putt was 30 inches).

He couldn't attribute his 72 to the conditions because he played in the same group as Day and Branden Grace (72). A Masters hangover? A good story, but not with golfers who are only thinking about the next shot on a course with so much trouble. Even so, he had another poor finish by dropping three shots over the last five holes and ending with a double bogey on the par-5 ninth when he took five shots to get down from a bunker behind the green.

No one came close to catching Day in the afternoon, but those players should get a crack at keeping close to him when they tee off Friday morning.

DISSECTING DAY: Day began his round with a 30-foot birdie putt on No. 10, and then a gap in the trees that allowed him to escape trouble and set up a birdie on the par-5 11th, followed by a sand wedge to 5 feet for a third straight birdie.

''It just kept on building and building, this round, just one after another,'' Day said. ''It just got better and better.''

Oddly enough, he was still two shots out of the lead when he made the turn because everyone else in the morning was making birdies. They all ran into problems somewhere along the way. Day motored along by making putts and keeping the ball in play. He's tough to beat when he plays like that.

THE CHALLENGERS: Five players were at 65, and while Justin Rose has the best pedigree of that bunch, Shane Lowry was the most entertaining. He was playing so badly on Wednesday in a practice round that he wondered if he should even bother to tee it up. He was even par on the front nine. Ho-hum. And then the Irishman ran off five birdies and an eagle - he also missed a pair of 10-foot birdie putts - and shot 29, making him the first player to break 30 on the back nine at Sawgrass.

Cameron Tringale, Bill Haas and Brendan Steele also were at 65.

Six players were at 66, and only one of them - Boo Weekley - played in the afternoon.

Attribute that to the weather (calm) and the greens (receptive).

By the afternoon, the wind was up to about 10 mph at the most, and with the sun out all day, the greens became more firm.

''I don't know what the guys were doing out there this morning, but I don't think we saw the same golf course this afternoon,'' Rory McIlroy said after a 72.

McIlroy and the rest of the late starters should get their crack at good conditions on Friday.

DEFENDING CHAMP: Rickie Fowler played the final four holes in 2-over par, which was seven shots worse than how he finished last year.

Asking for a repeat - of his final round and the outcome - is a tall order.

Fowler went birdie-eagle-birdie-birdie to get into a playoff last year, and including the playoff, he made birdie on the par-3 17th island green three times on Sunday. He missed a birdie from inside 10 feet on Thursday.

A double bogey from the water on the 18th gave him a 72 and wasted a reasonably good round, leaving him nine shots behind.

No one has ever won back-to-back at The Players.

THE ISLAND: With such calm conditions and a front pin position, only six shots went into the water on the island-green 17th.

The excitement came from shots that were close to the pin, not those that made a splash. There were 37 birdies and only five bogeys (along with six double bogeys from the shots in the water). The average score was 2.86. The only easier holes Thursday at Sawgrass were the par 5s.