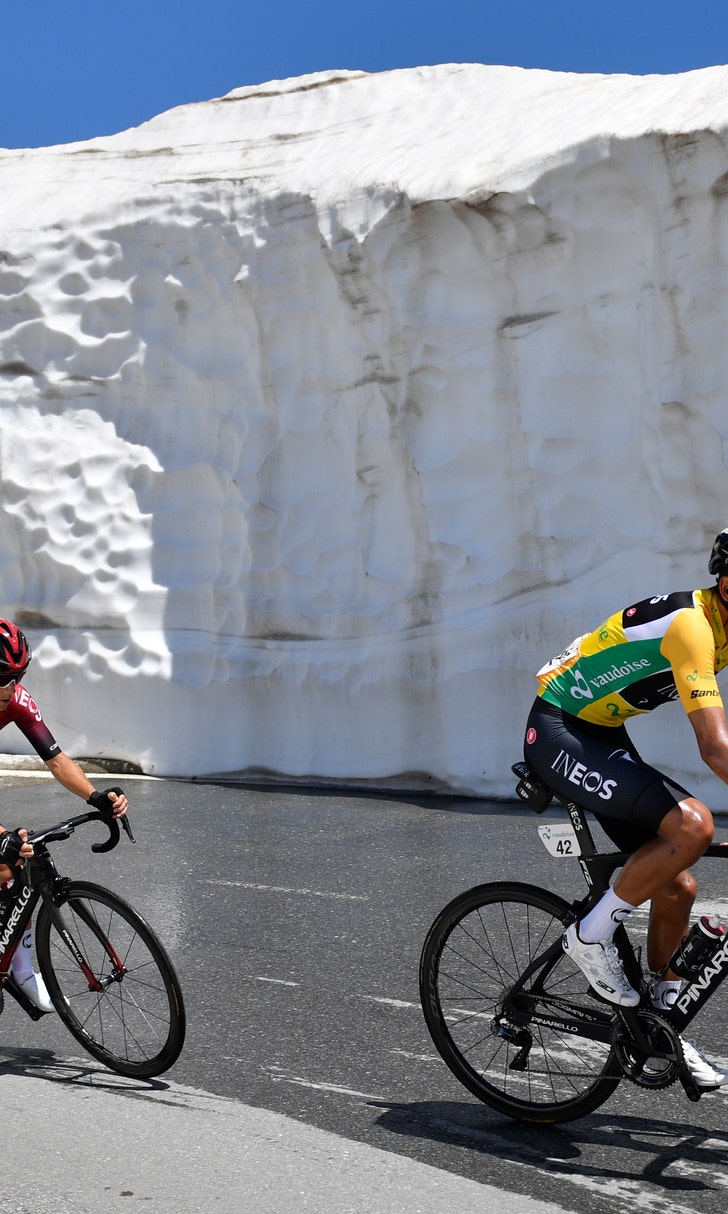 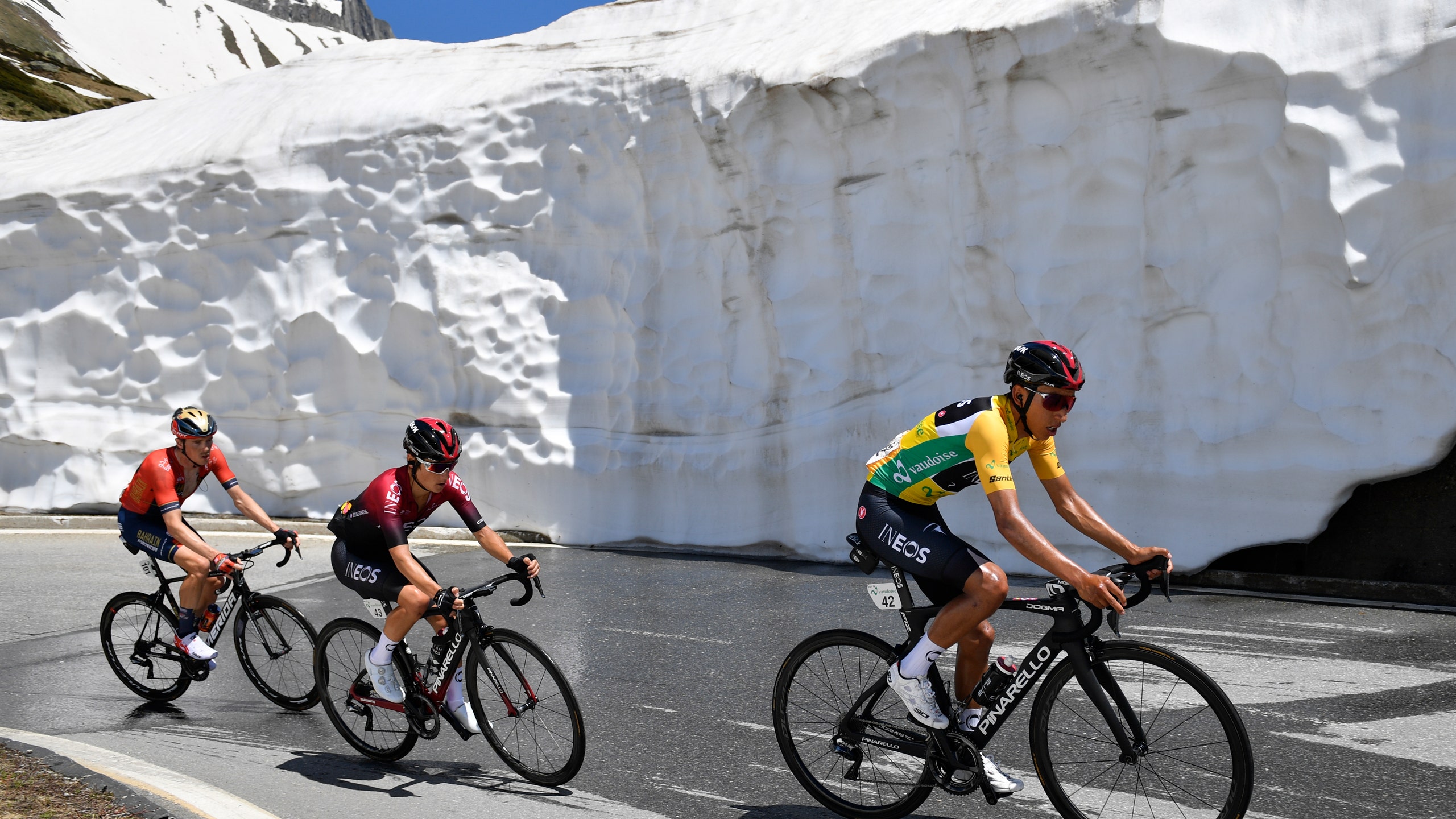 Bernal came to Switzerland to support team leader Geraint Thomas, the 2018 Tour de France champion, who crashed out in a nasty fall on Tuesday.

Bernal is still slated to start the Tour de France on July 6 as Thomas' top aide, though this confirmed race-winning potential after his Paris-Nice title in March.

The 22-year-old Colombian finished 19 seconds ahead of Rohan Dennis overall after they finished Sunday's stage together, 1 minute, 2 seconds behind Hugh Carthy's solo breakaway on snow-lined roads.