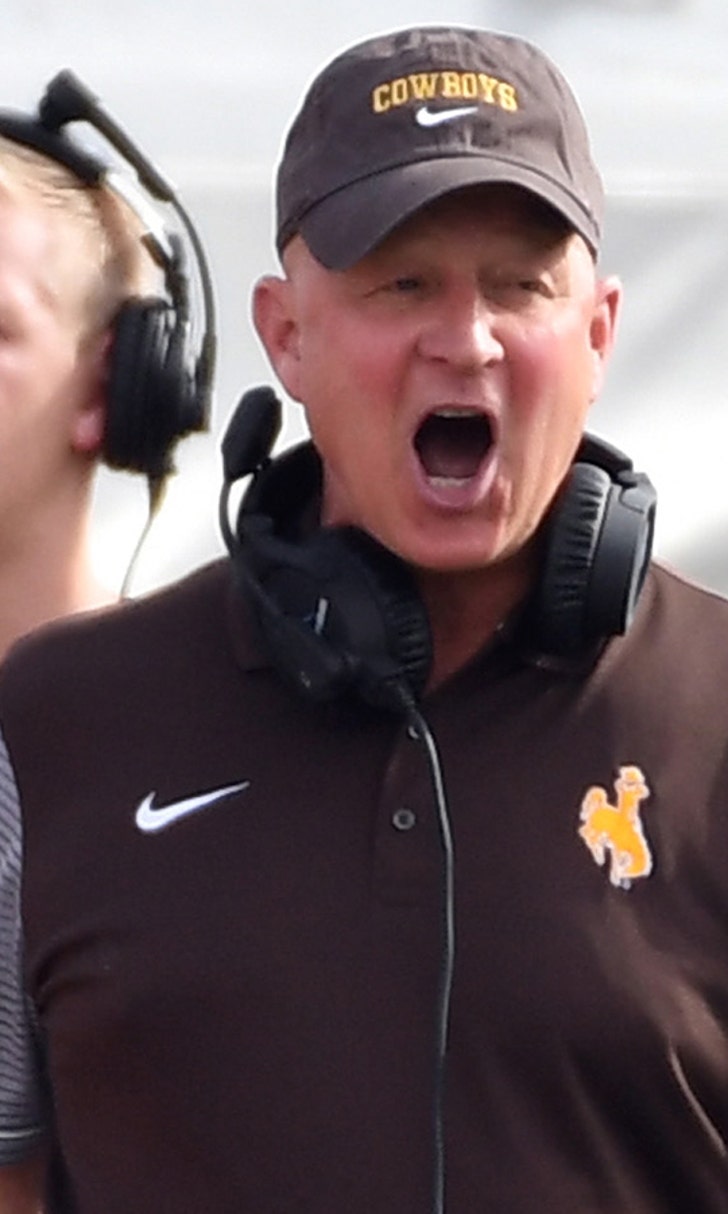 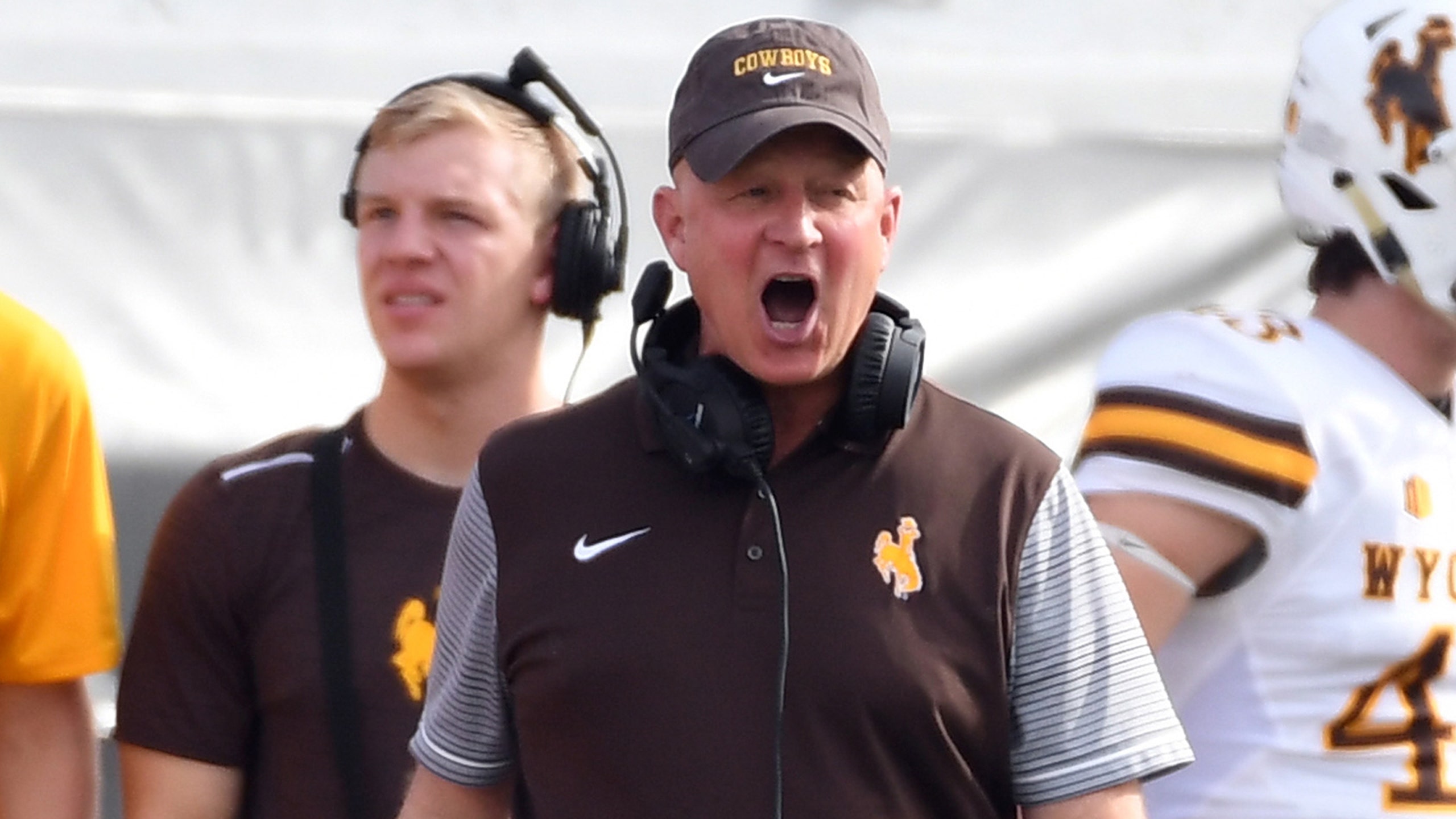 Wyoming working on getting contract extension for Bohl 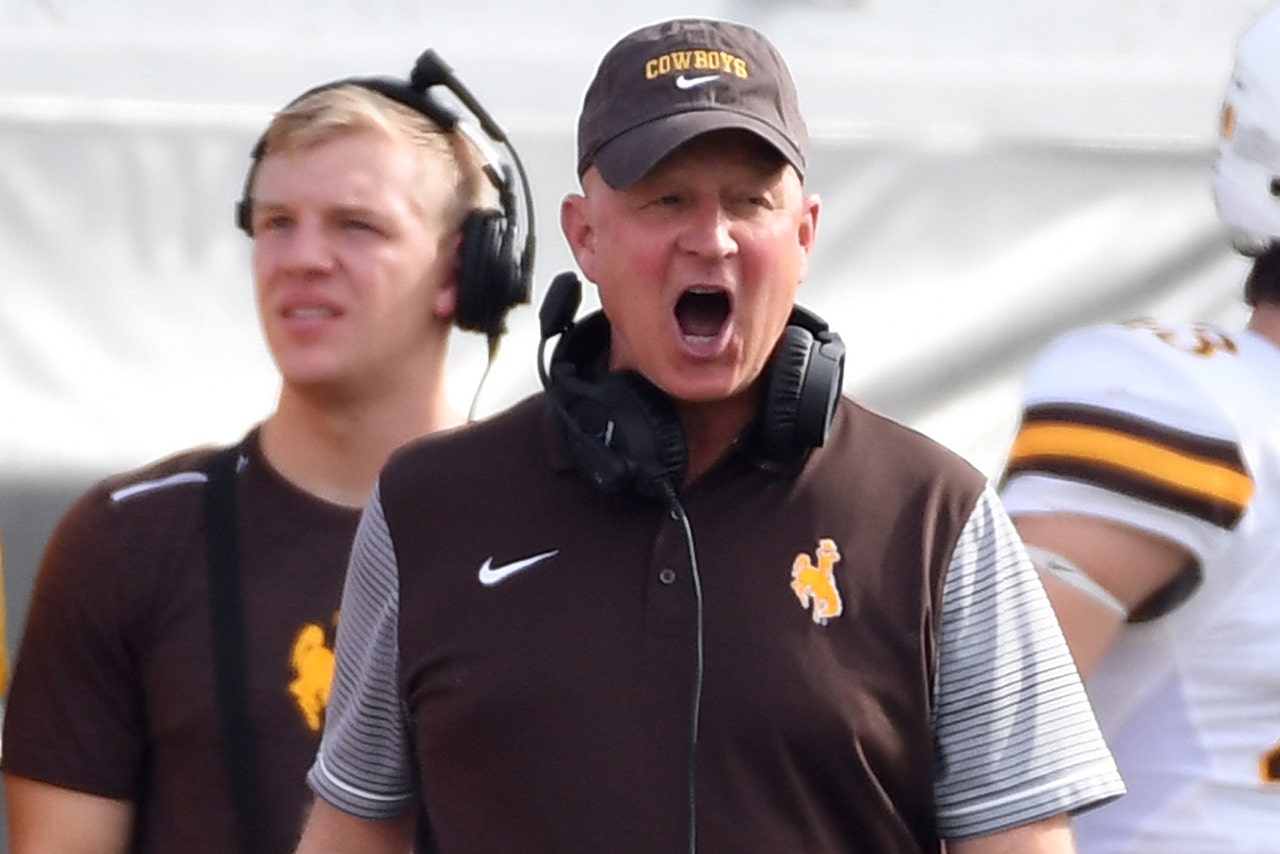 Wyoming is in the process of trying to get a contract extension done for head coach Craig Bohl, a source told FOX Sports Tuesday morning.

The third-year Cowboys coach has led Wyoming to an 8-3 record and 6-1 in Mountain West play this fall. The Cowboys have wins over two Top 25 opponents, Boise State and San Diego State. The program had only won a combined nine games in the two seasons before Bohl took over.

Prior to coming to Wyoming, Bohl led North Dakota State to three consecutive FCS national titles and went 104-32 there.