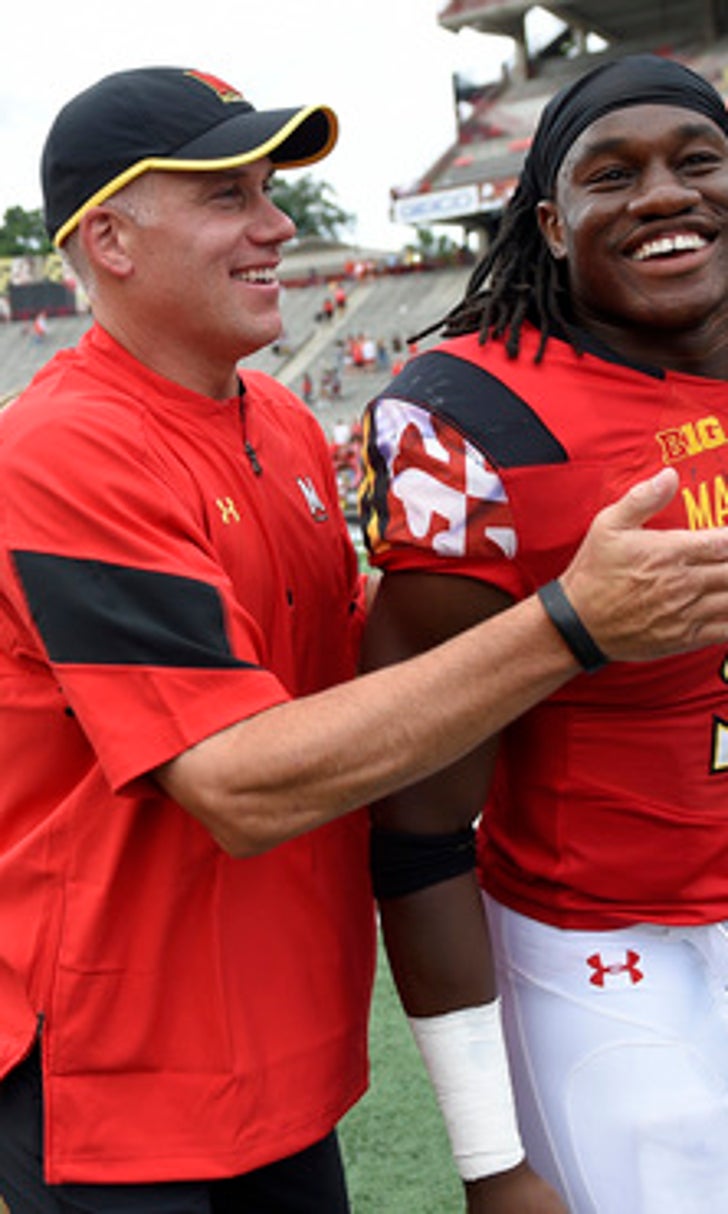 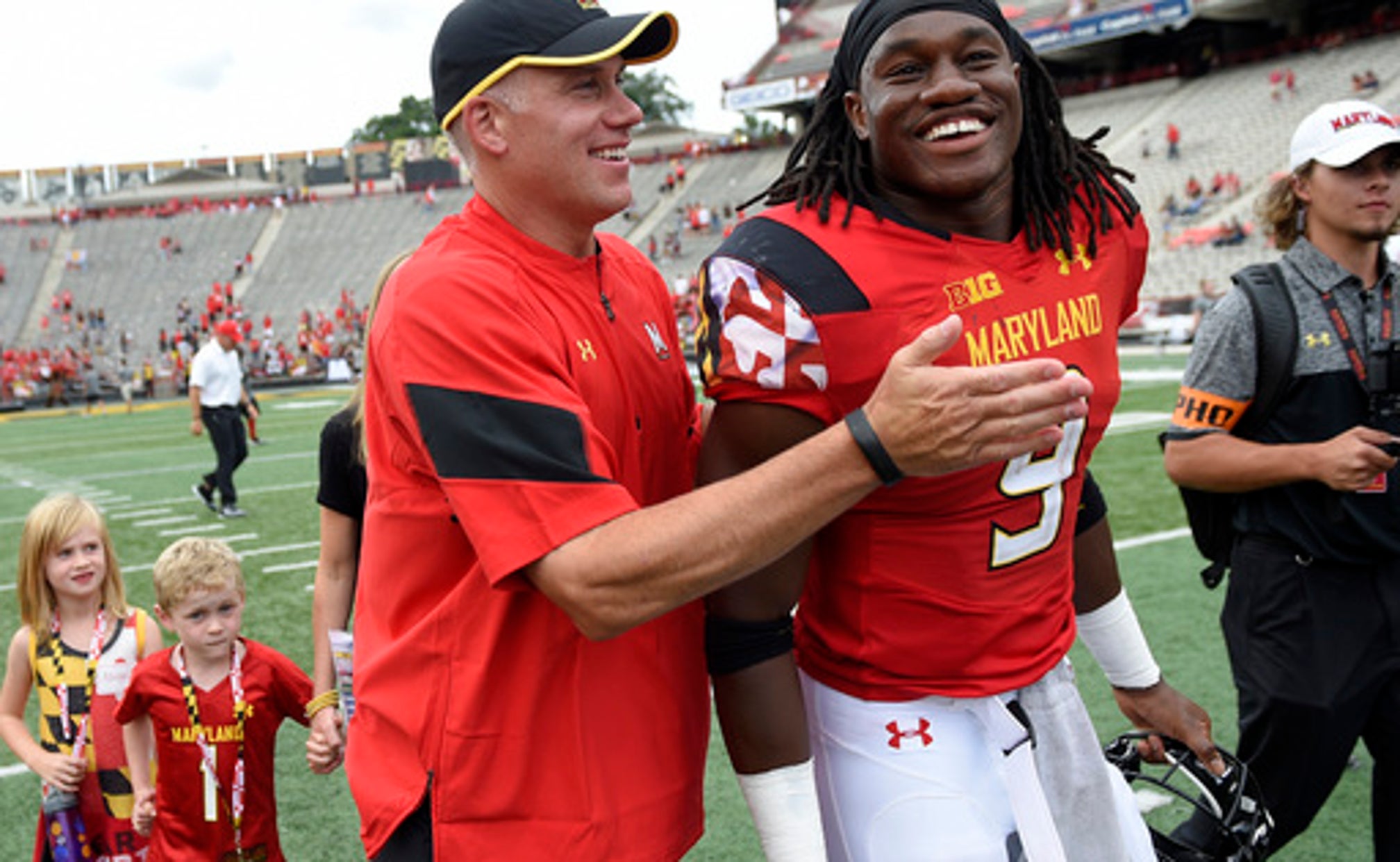 Florida State isn't alone. A lot of teams have stunk on special teams as the college football season has gotten under way and anxious coaches around the country are in fix-it mode.

No one has had more trouble than 21st-ranked South Florida, starting when its season-opening kickoff went out of bounds against San Jose State. Through two games the Bulls have had two punts blocked - with one going for a touchdown and the other setting up a TD -a second kickoff has gone out and there's been an 18-yard punt from out of the end zone following a delay-of-game penalty.

''It's going to get better,'' USF first-year coach Charlie Strong said. ''Across the country there were issues. It's not the scheme. It's more the focus. If you're on offense or defense, you don't take a play off in special teams. You have to go out and execute. It's a major phase of the game.''

Florida State's misadventures in its 24-7 loss to No. 1 Alabama on Saturday were magnified because of the matchup's grand stage. There was the blocked field goal at the end of the first half when it was a six-point game, the blocked punt that led to an Alabama field goal in the third quarter and Keith Gavin's fumble on a kick return that the Crimson Tide converted into a two-touchdown lead.

''We've led the country in special teams at times or been in the top two or three,'' Seminoles coach Jimbo Fisher said, adding that he's confident in how his staff coaches the kicking game. ''We have to make sure we hold our kids accountable and show them the right way, go back and reteach it fundamentally and the importance of it. We've got to remind them it's not, `Can I do it right?' It's, `Can I do it until I don't do it wrong?' We've got to make sure we harp on the details.''

So what went wrong?

On the field goal, the wingback on the right side committed to blocking the outside rusher, and the tight end next to him got knocked over. That allowed Minkah Fitzpatrick to split the gap and bat down Ricky Aguayo's 37-yard try.

On the punt, there was too much space between FSU's linemen, Fisher said. Damien Harris shot through the interior, blew past the right side of the Seminoles' shield and laid out to block the ball just as it left Logan Tyler's foot.

''We had done it 29 days in a row (in practice),'' Fisher said. ''We were too wide. It's that simple. No chance to block him because of the split you took, and it's something we do every day. Guys made a mistake.''

On Gavin's fumble, the ball went through his hands as he tried to catch the kickoff over his shoulder near the goal line. He picked it up and tentatively started running, then got stripped. Gavin said coaches asked him why he didn't let the ball go through the end zone for a touchback.

Elsewhere, Purdue lost one of its two fumbles on kick returns against Louisville, Tulsa recovered a muffed punt for a touchdown against Oklahoma State, Nebraska gave up a punt return for a touchdown and then returned the ensuing kickoff 99 yards for a score. Hawaii blocked three field-goal tries by FCS Western Carolina and Wyoming had an ugly punt in a loss at Iowa.

Coaches say they don't give special teams short shrift during preseason practices or any other time, either.

All the preparation didn't seem to help Texas and Maryland, both of which took turns messing up in the Terrapins' 51-41 win.

Texas was penalized for violating the new ''jumping'' rule at the line of scrimmage on an extra-point kick, each team ran back blocked field goals for long touchdowns and Maryland gave up a 91-yard punt return for a TD. Also, Texas' Daniel Young hesitated to catch a pooch kickoff, had the ball bounce off his leg and end up in Maryland's hands.

Incredulous coaches who watched their special teams breakdown are left to do only one thing. Perhaps echoing all of them, Maryland's DJ Durkin said, ''We're certainly going to get that corrected.''