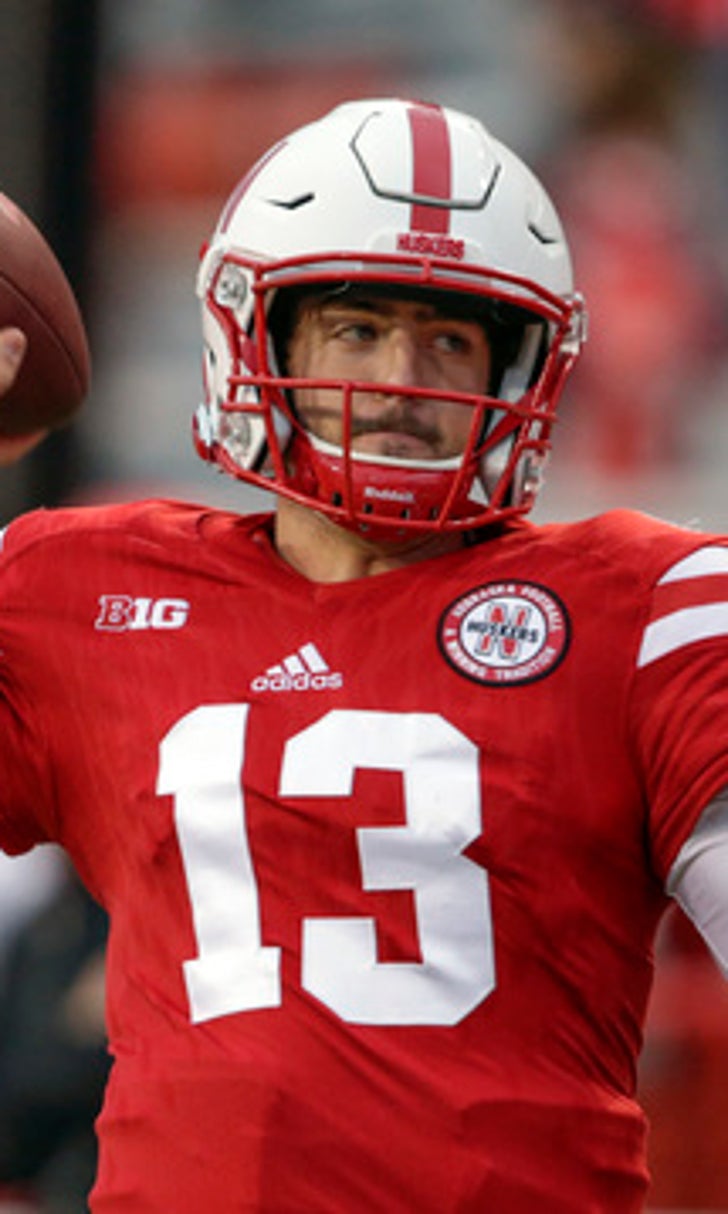 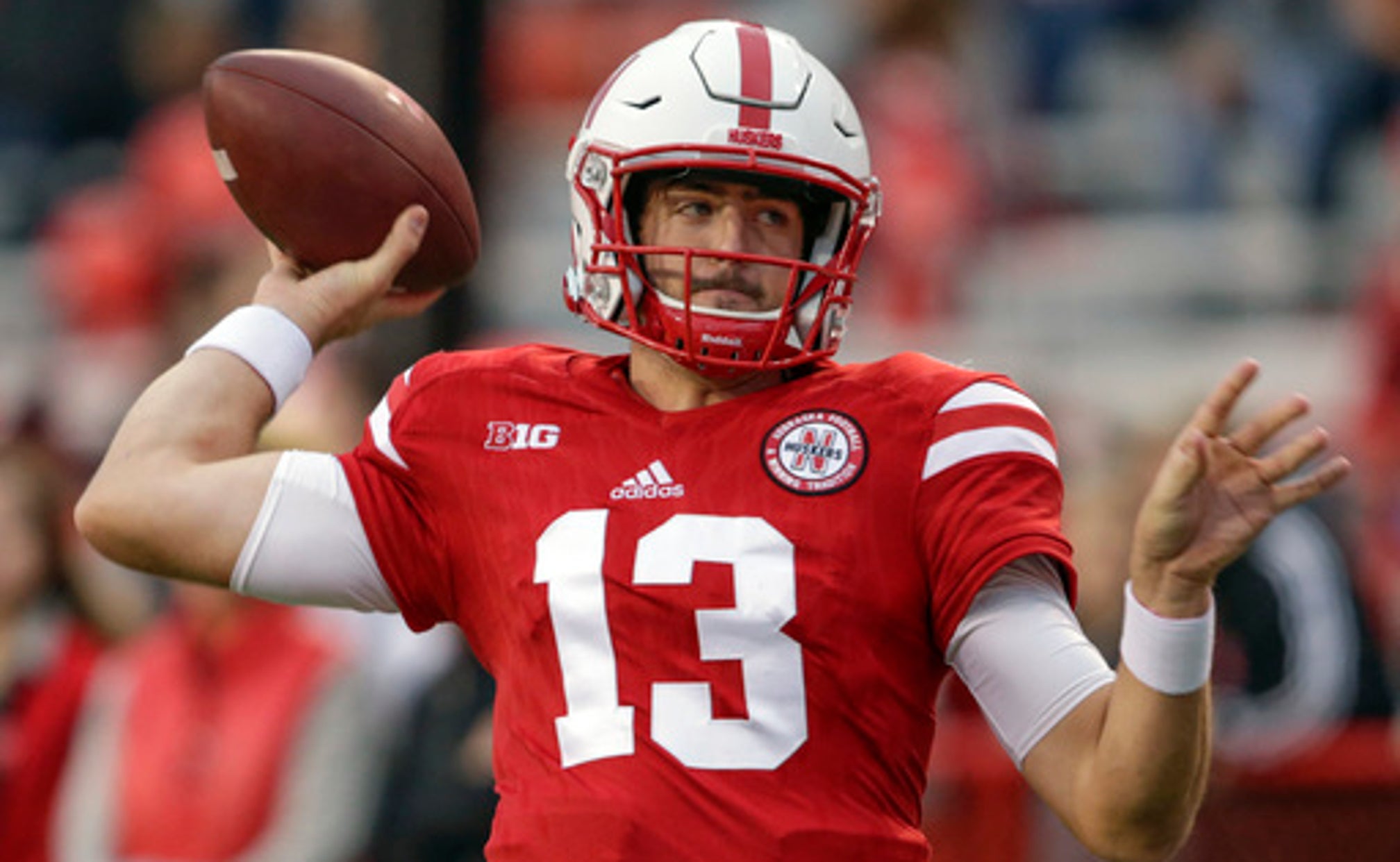 LINCOLN, Neb. (AP) �� Nebraska quarterback Tanner Lee has gone from being a liability the first month of the season to giving the Cornhuskers their best chance to win.

Unless the Huskers (4-4, 3-2 Big Ten) suddenly find a running game, how they finish the season will depend on whether Lee keeps playing like he did against Purdue.

The junior from New Orleans threw nine interceptions in his first 135 passes over four games, had three returned for touchdowns and was booed by the home fans. Lee refused to get down on himself.

"It was a tough start. We weren't getting the wins we wanted to get," Lee said Monday. "Knowing it's a long season and we're going to need everyone to play well to finish the way we want to finish, it's kind of the only option. You've got to keep your head up and going to work. It's a process a lot of us enjoy. Maintain that same focus and not let anything deter you."

Since the third quarter against Rutgers, Lee has been picked off once in 155 pass attempts. That one interception against Wisconsin, also a pick-six, was a catchable screen that glanced off the receiver's helmet.

After two beat-downs by the Badgers and Ohio State, Lee is coming off his best performance in the 25-24 road win over Purdue on Saturday. He threw for a career-high 431 yards and, with no timeouts available, led the winning 70-yard touchdown drive in the last minute.

"It says a lot about Tanner himself," Riley said. "You have to have quite a mentality to play the position. It's got to be that 'next play' mentality. He never has backed down from making the throws, and he made some of them under real duress."

Nebraska's dormant run game has made Lee's job harder. The Huskers netted only 40 yards on the ground against Purdue and have been held to a combined 84 yards rushing the last two games. They host Northwestern (5-3, 3-2) on Saturday.

Lee had 50 pass attempts against Purdue, the most in his 27 career games at Nebraska and Tulane. That, Riley acknowledged, is too high a number.

"In a more perfect world the balance would help the quarterback, the balance would help the line eventually if we could run better than we are running," Riley said. "We're not necessarily in that perfect world. We're trying to find it and we're going to try to continue to explore that best way to establish a running game that helps our team better than it does right now."

Lee has completed 63 percent of his passes (55 of 88) the last two games and has been doing a better job finding his check-down receiver rather than making bad passes.

"That's something I needed to improve on from earlier in the year, using all the play, getting the ball to the backs," Lee said. "They've done a good job of getting out of pass protections into the flats and making plays. That's been a focus the past few weeks."

"It was magical," linebacker Mohamed Barry said. "He made great decisions, real great decisions. That's the quarterback I saw in fall camp. He's growing into his own and is going to be a great player for us."

Offensive lineman Jerald Foster, who called Lee "a top-rated gunslinger," said all the throwing might not be ideal, but he's OK with it if it means winning.

"I love being able to see the ball fly over my head and go into somebody's hands. It's always whistling by me," Foster said. "It's great when he gets going. I didn't know how many yards he had until it was over. People were freaking out saying he had over 400 yards. To counteract the good, we now have to figure out our problems in the run game."

Live the Motto, BYU
Slogans are cool, but RJ Young urges BYU to schedule a Power 5 team or shut up about the College Football Playoff rankings.
6 hours ago