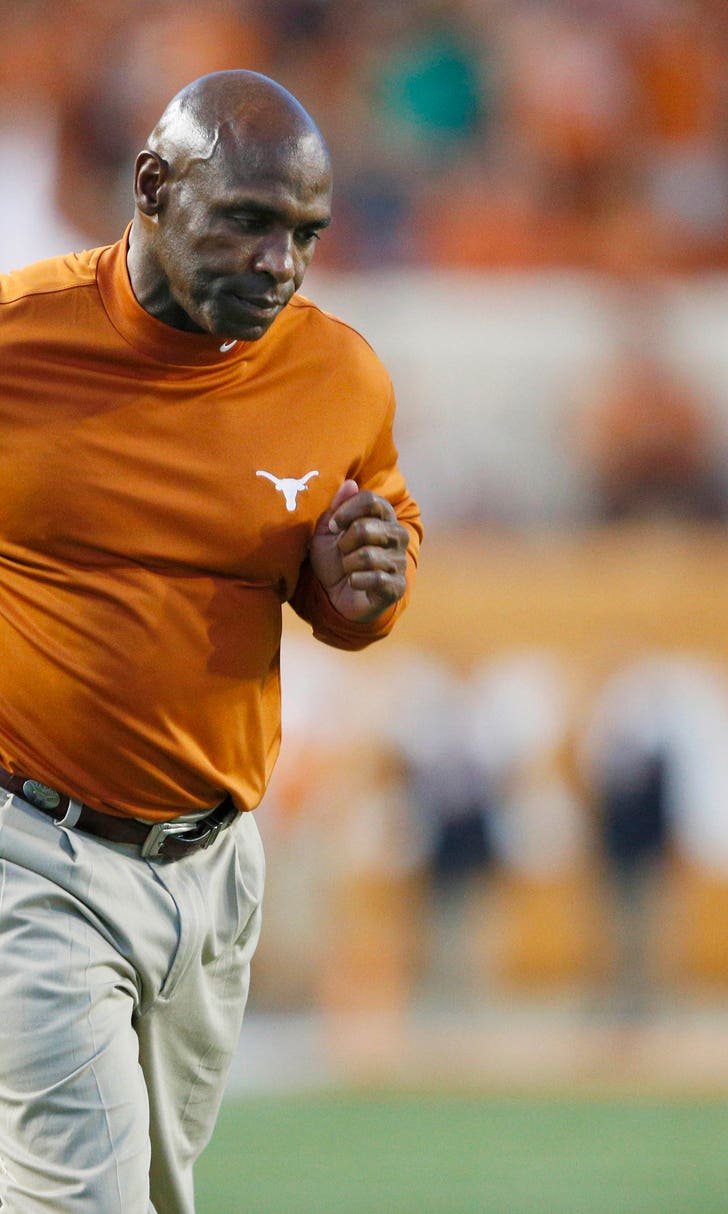 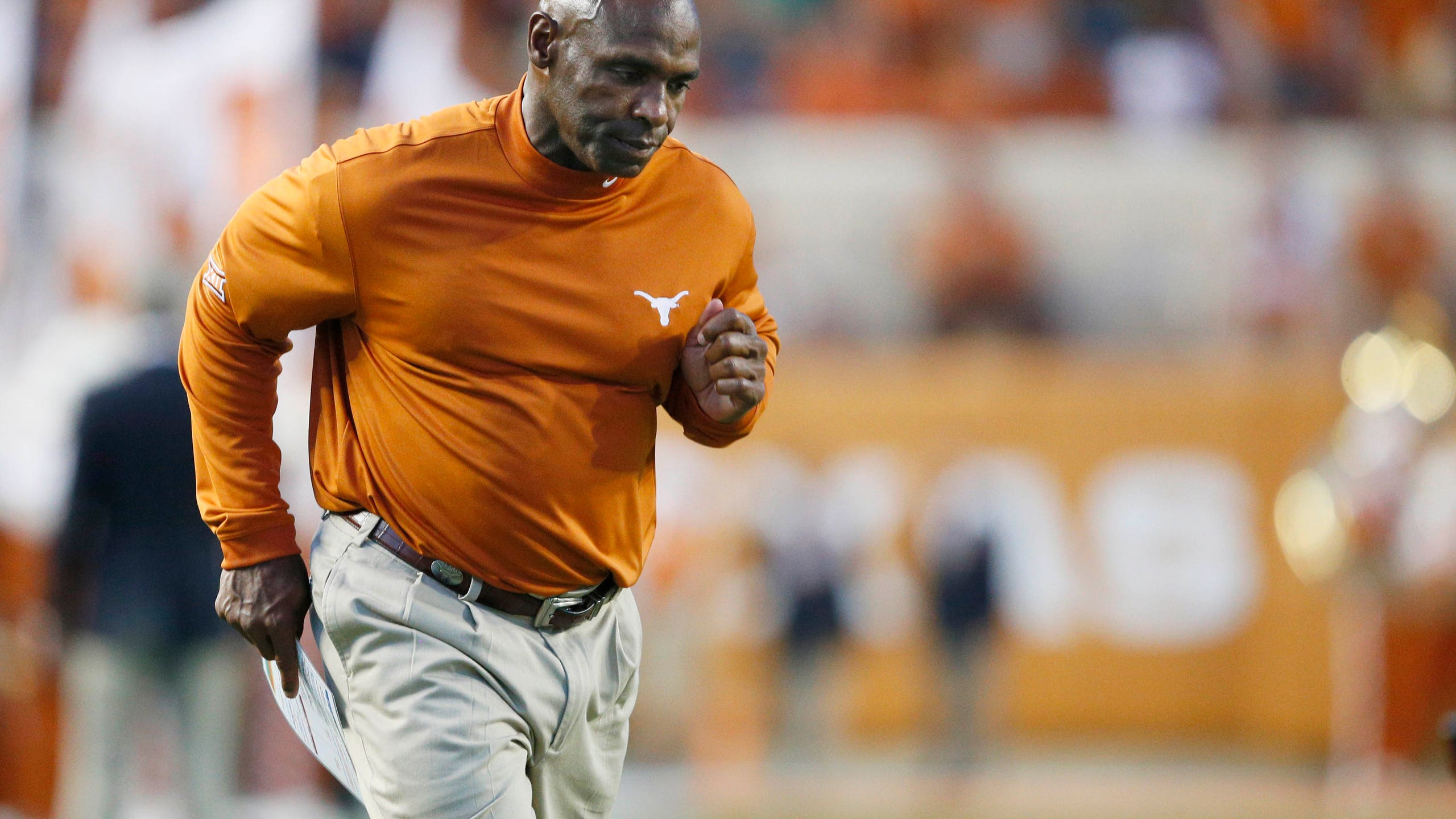 Why is Texas waiting to fire Charlie Strong? 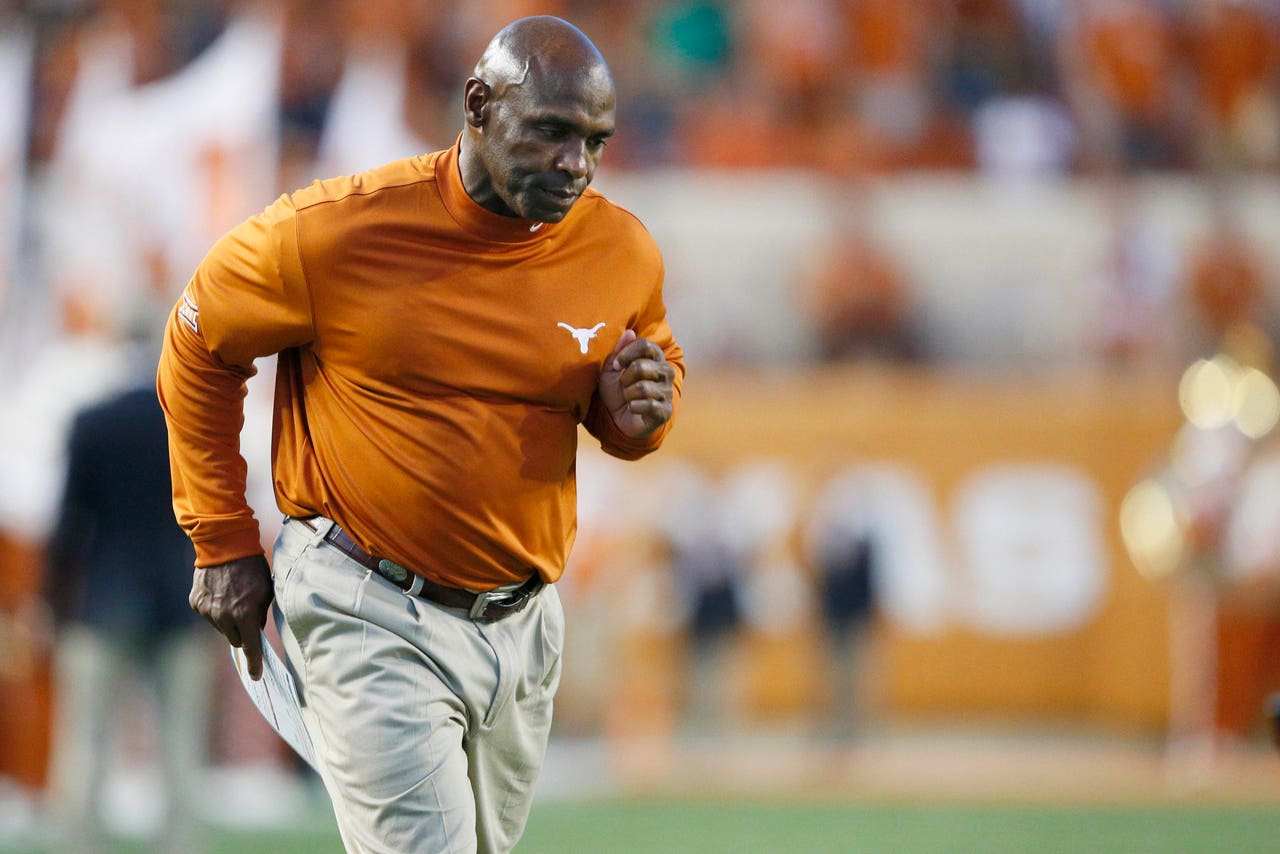 It's over. It's been over for a couple weeks now, but the end was reaffirmed Saturday in Manhattan, Kansas.

Charlie Strong isn't going to be the head coach of the Texas Longhorns next year — that's not a debate around Austin anymore.

But if he's not going to be the team's head coach on Nov. 26 — the day after the Longhorns' last game of the year — why is he still the head coach today?

Why is Texas waiting to fire Strong?

There's no valor in letting Strong finish out the year — in prolonging the inevitable. There's nothing positive to be garnered from that. Texas is only hurting Strong, his staff, and its chance to get whatever coach it wants by waiting.

Strong isn't going to author a grand turnaround — right now he's a defensive coach who can't get his defenders to play fundamental football. It's junior varsity.

Strong's stock on the coaching market only goes down the longer he's in charge of this Longhorns team. Texas can do him a favor by cutting ties now.

Strong's staff isn't going to benefit from him still being in charge, either — not because he's not a good man or a good boss, but because so long as he's in charge, the assistants will have to exist with the axe above their necks, with a cloud hanging above their heads. Firing Strong would allow the assistants to start looking for other jobs, and for one assistant, there would be an opportunity for them to show they're capable of being a head coach — their stock could go up with the change.

Texas might be dealing with Tom Herman's agent every day in secret, but for arguably the most powerful athletic department in the nation to be openly sheepish towards firing a failed head coach is bizarre.

The Longhorns power brokers should be canvassing the nation in the search for their next head coach, and they should be brash about it. LSU is looking for a coach, Oregon and its Nike money is probably going to be looking for a coach soon, and there are going to be dozens of teams (some even bordering Texas' level) that will join the marketplace in the coming month. Texas has every advantage in the world when it comes to hiring a football coach, but they're apparently not interested in a head start, which might be the biggest advantage of all.

Texas president Greg Fenves and athletic director Mike Perrin have both given Strong votes of confidence — they rang more like death knells — in recent weeks, but when Perrin was cornered by reporters following the loss to Kansas State Saturday, he only said "no talking."

To this point, we can only presume that's what going on with Texas' coaching search — "no talking."

Yes, Texas is going to fire Charlie Strong, but we're finding out a lot about the athletic department in the meantime.

Because if Texas can't handle this situation well, why would anyone believe the inevitable hiring process will go any better? 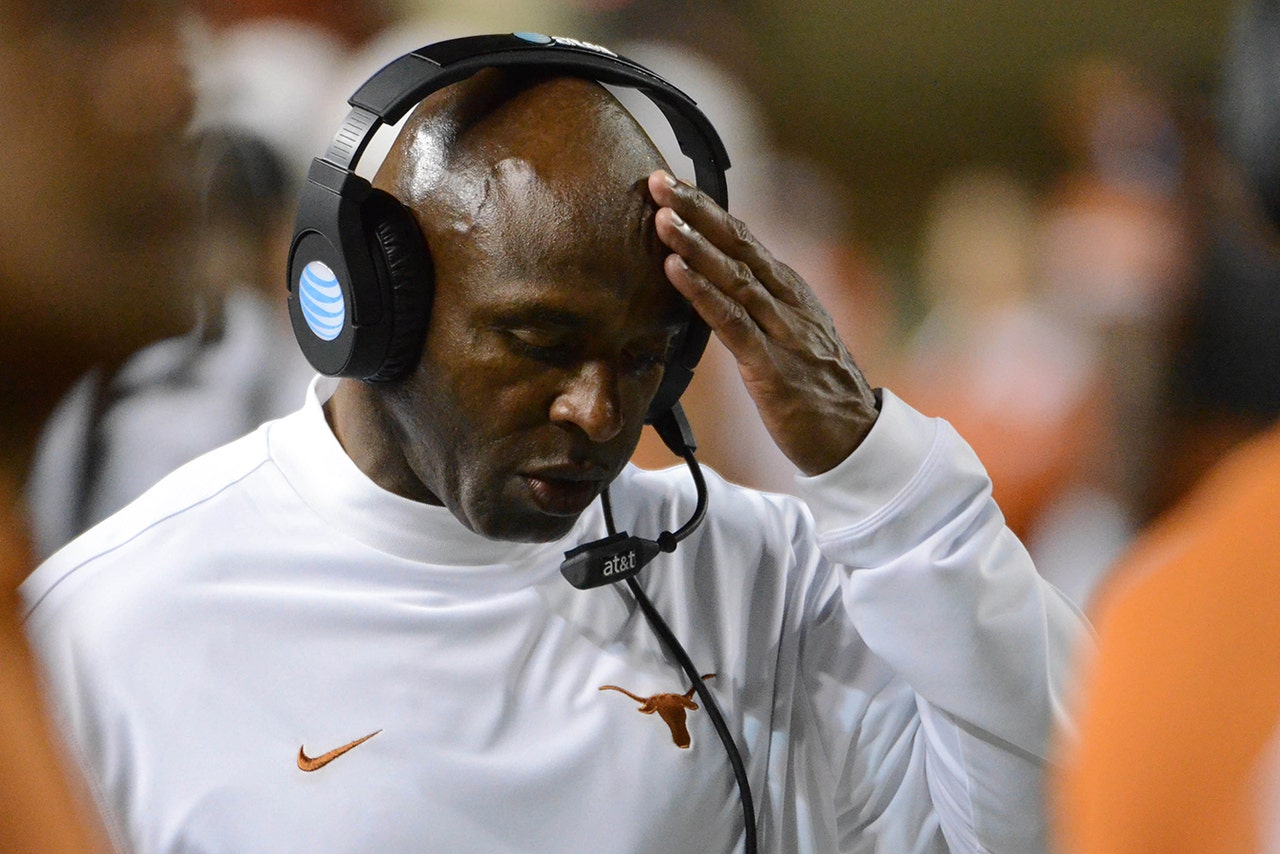 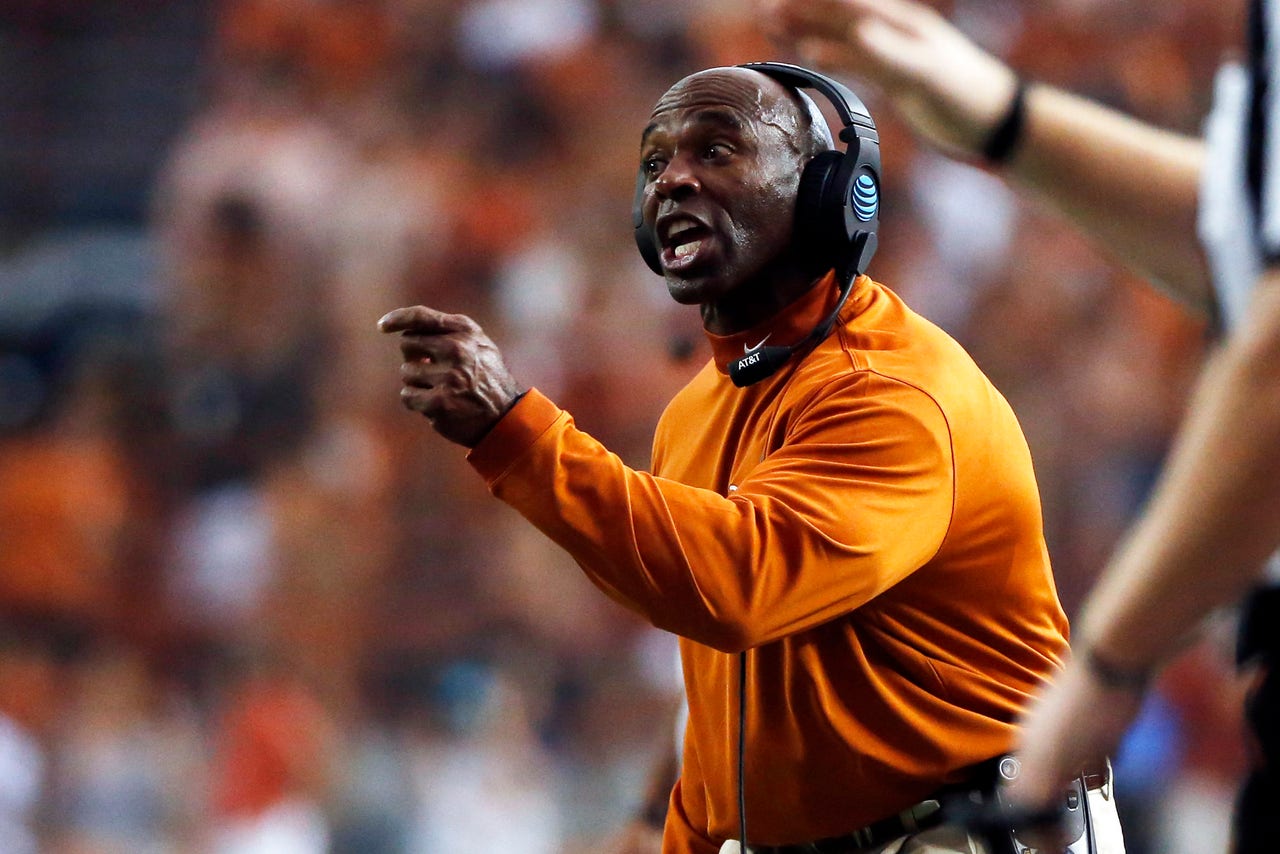 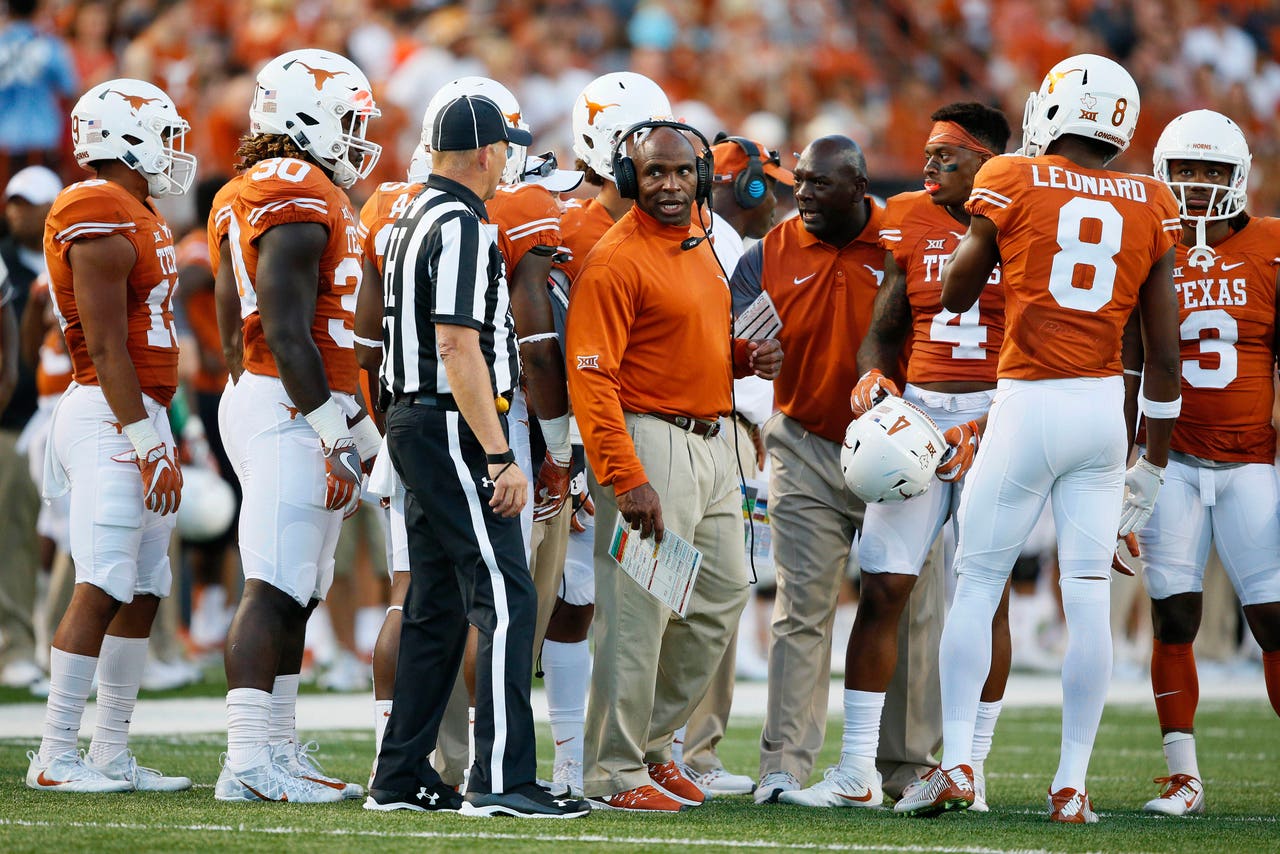