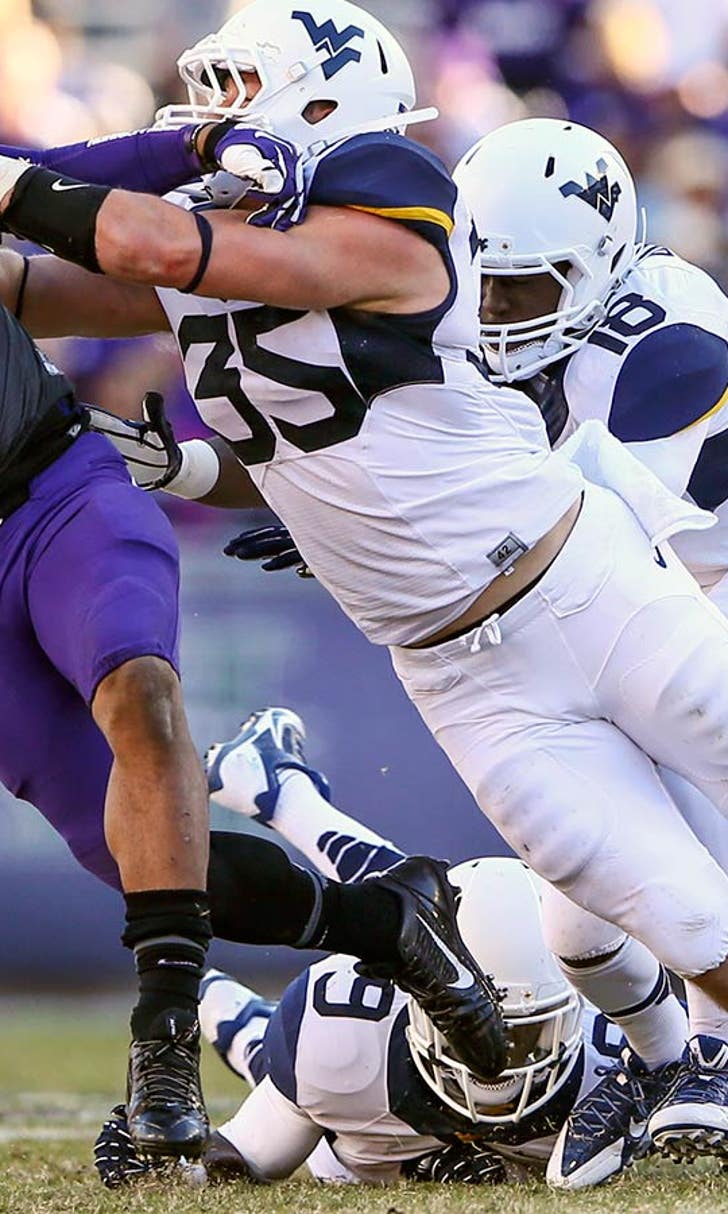 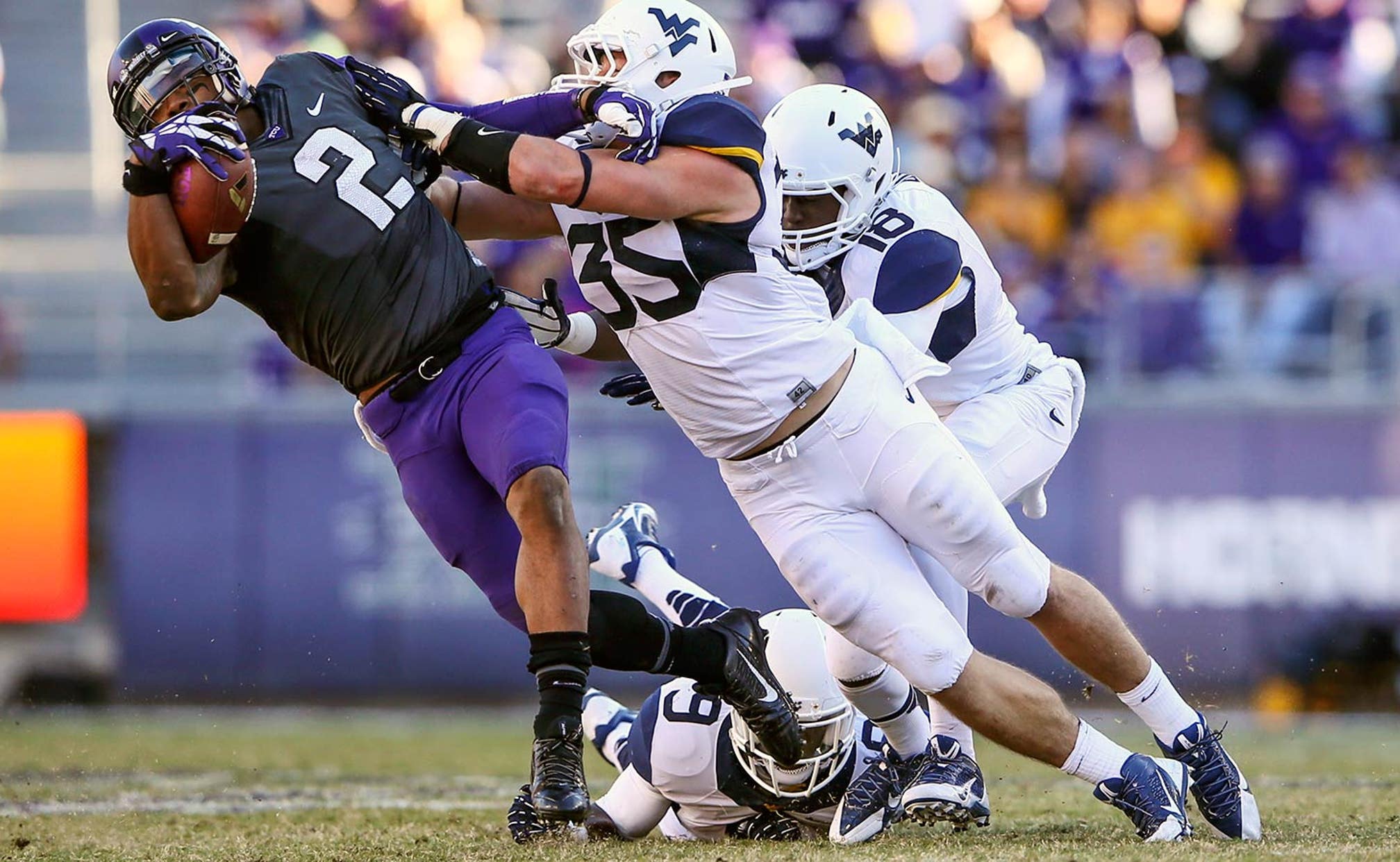 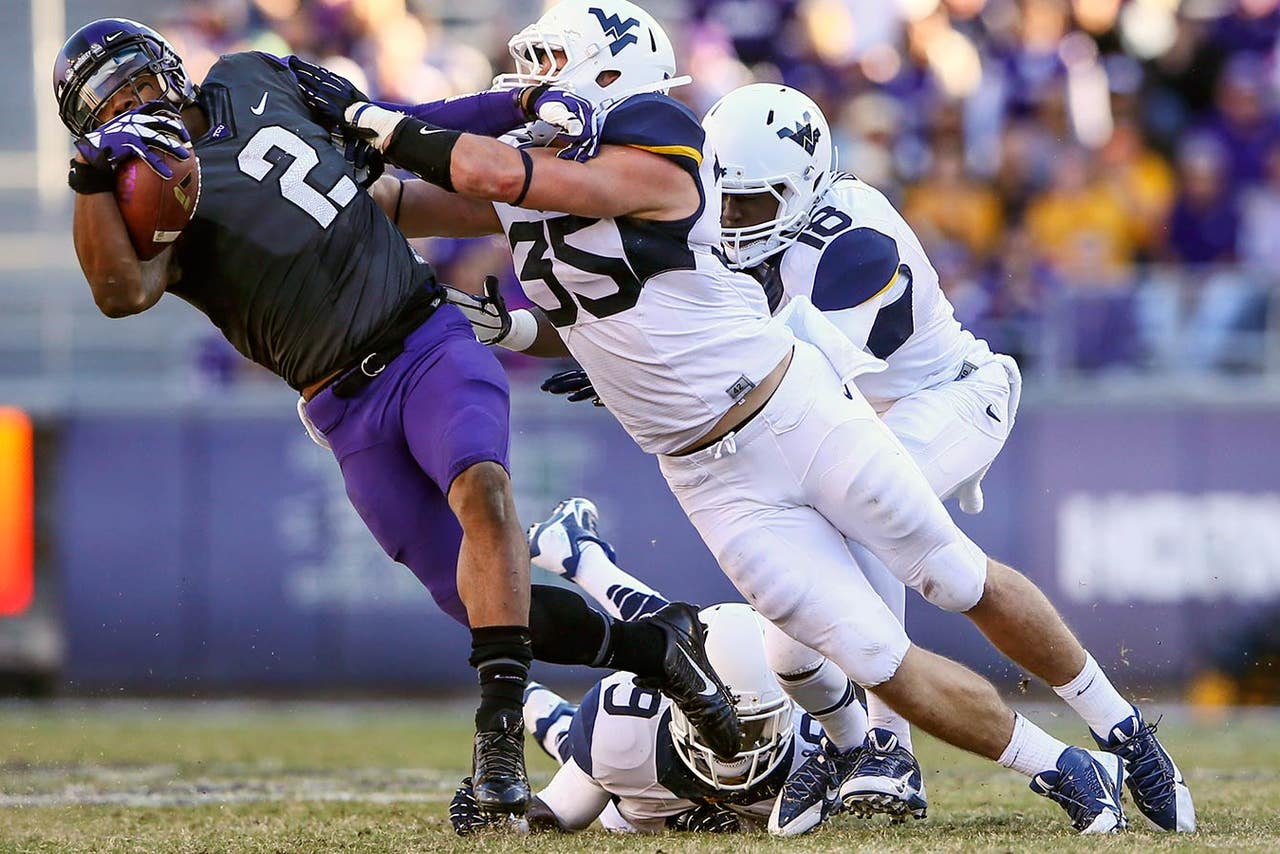 It's been a long football journey for West Virginia Mountaineer Nick Kwiatkoski, but it seems likely that he'll declare for the NFL Draft following the Cactus Bowl against Arizona State.

Kwiatkoski committed to West Virginia way back in the Big East days and when Dana Holgorsen wasn't even the coach yet, but he's managed to have a solid career in Morgantown.

“He’s a throwback,” West Virginia defensive coordinator Tony Gibson said. “People use that term a lot, but he’s a guy that could have played in any decade, ever since I’ve been involved in football. He’d be a guy that could be on any team I’ve ever been around and be as productive as he is right now. He’s a special kid who just keeps working and getting better.”

ESPN analyst Todd McShay tabbed him as one of his top-10 inside linebackers entering the season.