I'm Jason McIntyre, back and picking the best college football games on Saturday.

And what a Saturday it is! If you ask me, it's the greatest weekend to date of the college football season: An undefeated SEC showdown in the Bayou; the Red River Showdown, which doubles as the first true test for unbeaten Oklahoma; the historic USC/Notre Dame rivalry; and two Big Ten teams try to keep their record perfect.

What better way to enjoy the games than to get some skin in the game? Let's dive right in with my top picks against the spread for Week 7 in college football, ranked from the game I'm most confident about to the one where I'm probably making a half-unit bet. To the picks! (All odds provided by FOX Bet.)

Saturday night in Baton Rouge, Florida visits LSU. LSU is a huge favorite — 13 points at home — in a battle of the unbeatens, and folks, I like LSU to cover that number.

This is a classic offensive-defensive matchup. LSU, of course, 26 for 26 in the red zone; they've scored 24 touchdowns! Meanwhile, Florida, the No. 1 red-zone defense in the country. I think this comes down to the quarterback situation. I trust Joe Burrow at home; I don't know about Kyle Trask. He did get dinged up against Auburn, and this is his first career road start.

We know LSU can be rocking on Saturday nights. I like LSU to cover a big number, 13 at home.

There's nothing like the Red River Showdown, where Texas are 10.5-point underdogs against mighty Oklahoma, a team averaging 53 points per game.

But they haven't played anybody! And because of that soft schedule, I'm going to ride with the Longhorns and Tom Herman. Give me the 10.5 points. Tom Herman, of course, 13-3 against the spread as an underdog. This guy just wins and covers as a dog. And remember, the last 5 meetings of the Red River Showdown have been determined by a touchdown or less, and the underdog has covered. I'll take Texas, getting 10.5 points. 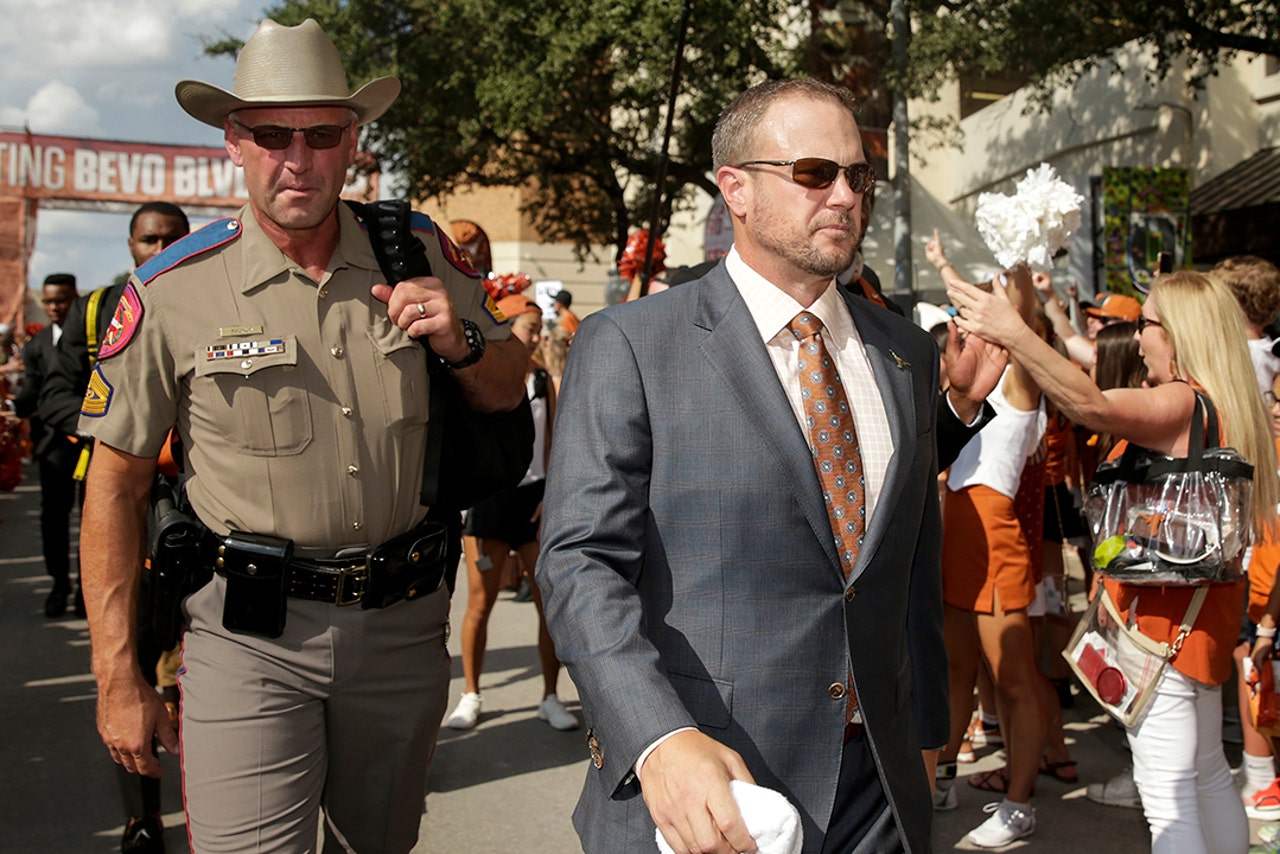 Next up, Penn State travels to Iowa. A lot of people are overreacting to what they saw last week, when Iowa turned the ball over 4 times at Michigan, lost, but remember — they had the football twice in the fourth quarter with a chance to tie the game.

I'm going to take the uderdogs here at home, getting 3.5. Penn State just has not been tested on the road. This will be the toughest atmosphere they've faced. Let's not kid ourselves, Maryland was not a tough atmosphere. I like Iowa getting 3.5 points.

We'll keep this one short and simple. Now, I know a lot of people will be reluctant to lay that big 17-point number on the road. Not me; I'm backing Nick Saban. He's 14-8-1 against the spread off of a bye. I like Alabama to go in and handle their business in College Station. In fact, I don't A&M puts up much of a fight.

In our penultimate pick of the week, Michigan State travels to Wisconsin.

This is a big number, but I'm still going to back the boys from Madison here. I can't get over these defensive stats for Wisconsin. No. 1 in the country in total defense, in yards per play, in opponent third down conversions; this Wisconsin defense is lights out. And on top of that, Jonathan Taylor is 3rd in the country in rushing with 745 yards.

And finally, USC travels to Notre Dame. The Irish are big, 10.5-point favorites in South Bend on Saturday night, and I'm going to take the home favorite. I know it's a chalky pick, and USC is coming off a bye, I just cannot get over Clay Helton's struggles on the road. He is 1-7 as the USC head coach as a road underdog, and I'm going to take Notre Dame to cover 10.5 here at home.

There you have it, folks. This is probably the best college football Saturday to date. You've got the monster showdown of undefeated teams in the SEC and, of course, the Red River Showdown on FOX. Great set of games Saturday. Enjoy them, and we'll talk to you next week. 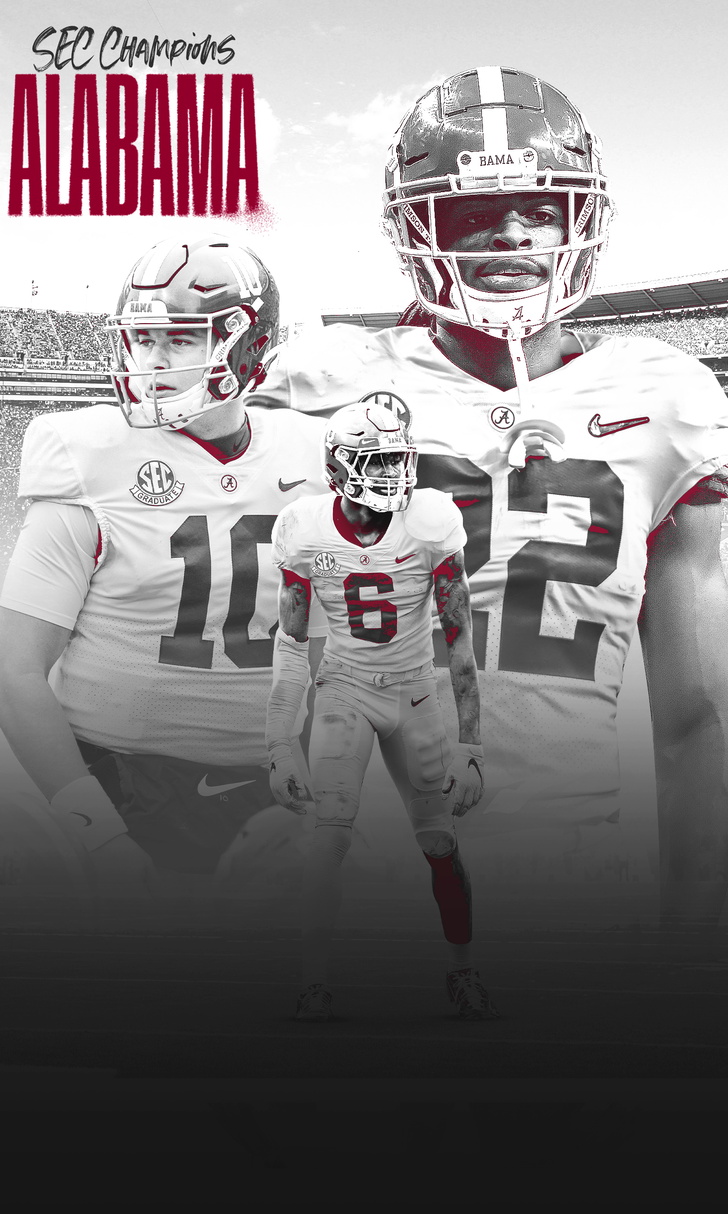 Alabama Fends Off Florida For SEC Title
There were fireworks in the SEC Championship, as the Crimson Tide rode a huge night from a renewed Heisman hopeful.
December 20, 2020